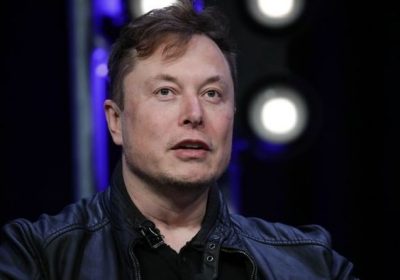 In a now-deleted Instagram post, the US actress and singer called the electric cars “a secret cat killer”. Speaking to camera, she said how her family had lost “I don’t even want to tell you how many cats because they don’t hear the Tesla”, the Daily Mail reports.

Teslas, being electric, do not make the engine sounds associated with conventional petrol or diesel-powered cars, though their motors do produce a slight whine.

Ms Spears, who owns a Tesla herself, said the animal deaths were “really devastating”.

She added: “I know there’s much bigger things going on in the world right now, but somebody’s gotta let Elon Musk know that the Tesla is a secret cat killer and it’s a problem that we really got to fix.” 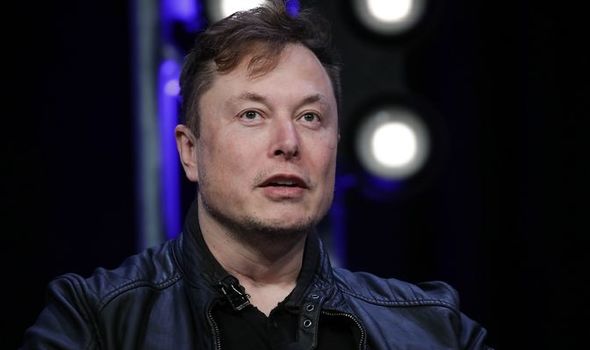 The star suggested Teslas could make some sort of noise “that bother car or animal ears when it cranks up, so that way they know something’s happening”.

However, she appears to have since taken the video down and issued a follow-up clarification in which she is less harsh on the car company, which is owned by billionaire entrepreneur Elon Musk.

In an Instagram story, she wrote that she personally “did not run over any cats,” insisted Tesla “was not to be blamed” for the animal deaths, and said “user error is admittedly involved”.

READ: Tesla warned to ‘urgently clarify’ whether UK cars are affected by 158,000 model US recall 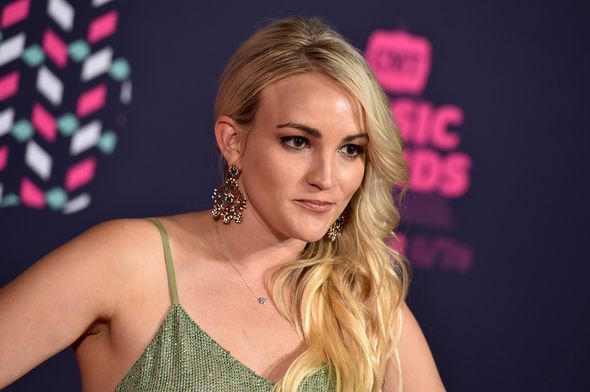 She added: “I was only making a suggestion about something I think would be extremely helpful, and the geniuses as Tesla are the best to go to for said issue.”

The issue of electric cars being too quiet has been approached by national regulators before now, amid concerns pedestrians could be in danger if they are not able to hear a car or van approaching.

In 2017, charity Guide Dogs issued a letter to UK Parliament calling for action on silent vehicles, citing a study that claimed “electric and hybrid vehicles are 40% more likely to be involved in a collision causing injury to a pedestrian than a conventional vehicle”. 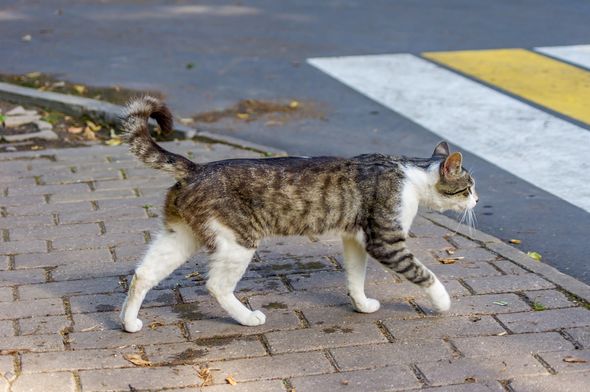 They added: “Contrary to popular belief, it is up to guide dog owners rather than guide dogs to make the decision of when it is safe to cross roads, using their hearing to detect whether cars are approaching.”

In the US, National Highway Traffic Safety Administration rules require electric vehicles to create a noise of at least 43 decibels when they travel more than 18.6 miles per hour, according to I News. 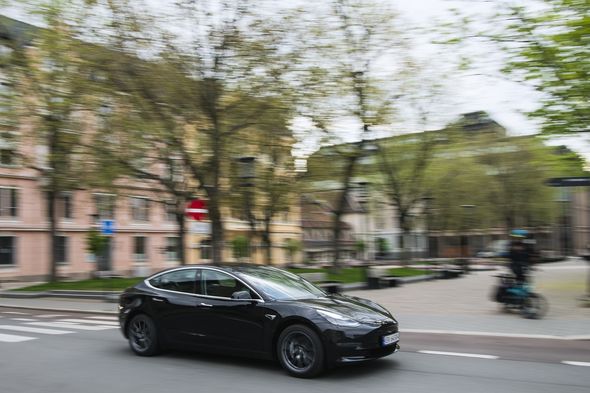 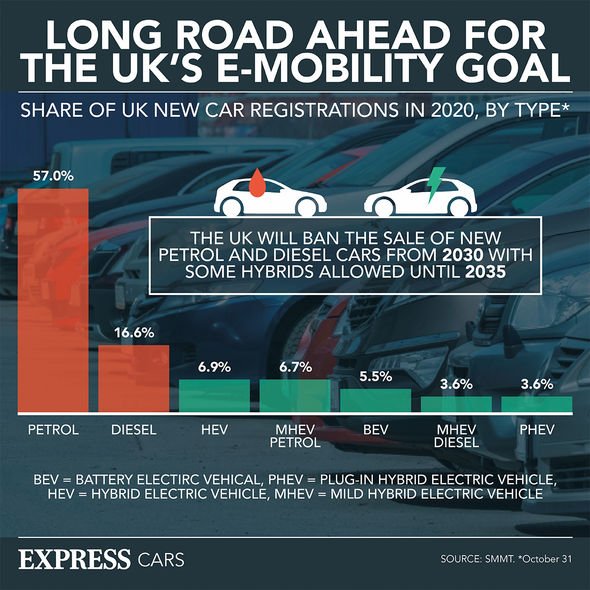 Similar rules have come into force in the EU. In 2019, regulators said all new four-wheeled electric vehicles would have to be fitted with a device called an Acoustic Vehicle Alert System, or Avas.

The sound would have to be emitted when an electric vehicle travels less than 12 miles per hour or when it is reversing. The legislation states the sound should sound similar to an internal combustion engine, but some manufacturers have gone down different paths. 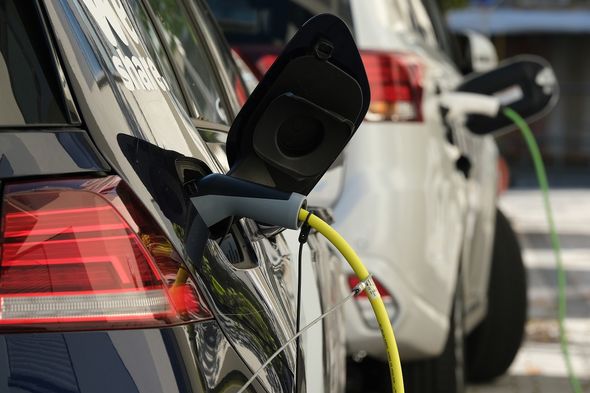 In October 2019, Elon Musk confirmed Tesla owners would be able to customise which sound their Teslas make when emitting “horn and movement” alerts.

He said these would include comedic sounds such as coconuts clapping together and goat noises. 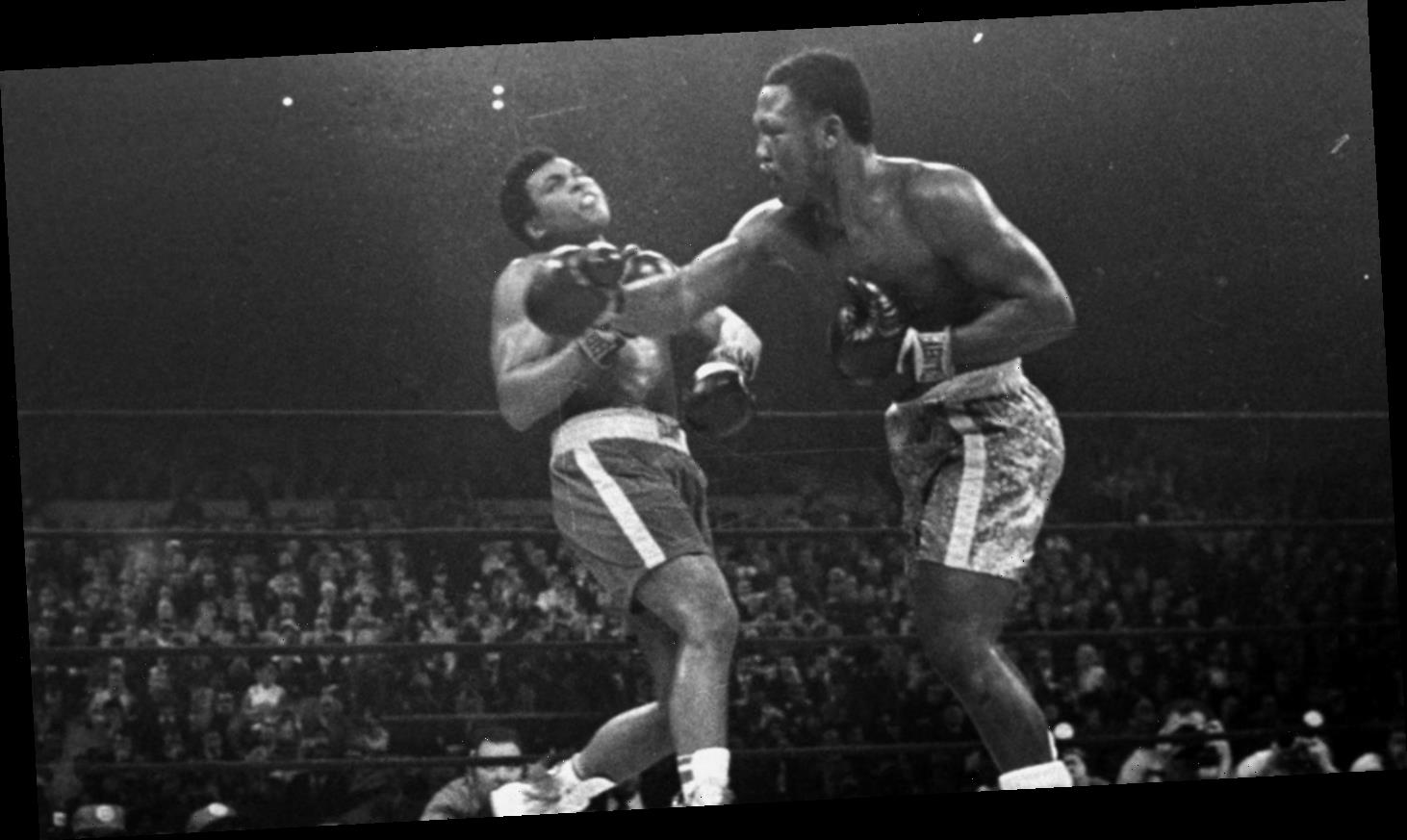