England rubbish claims they needed proof of quarantine at Euro 2020 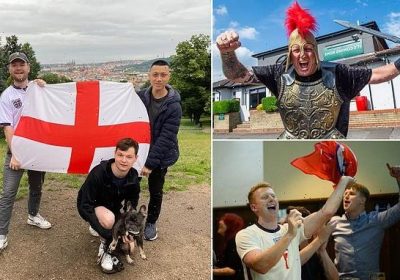 England fans tell of ‘smooth’ trip to watch match in Rome, rubbishing Italian claims they would demand proof of quarantine or residency

Supporters who descended on Rome to watch England play tonight have rubbished claims the Italians were checking proof of quarantine or residency before the game.

Those travelling to watch England play Ukraine in the Stadio Olimpico, Rome tonight were warned they would be quizzed by Italian authorities ahead of the match.

The Italian Embassy confirmed those who have been in Britain in the past fortnight would not be allowed into Rome’s Stadio Olympico – even if they have a ticket.

It was also revealed that tournament’s governing body, UEFA, had cancelled approximately 50 tickets sold to British addresses before it was known the game would be played in the Italian capital.

But revealing comments from some supporters who attended the match in Rome rubbished any idea the Italians would rigorously check fans’ proof of quarantine or residency. 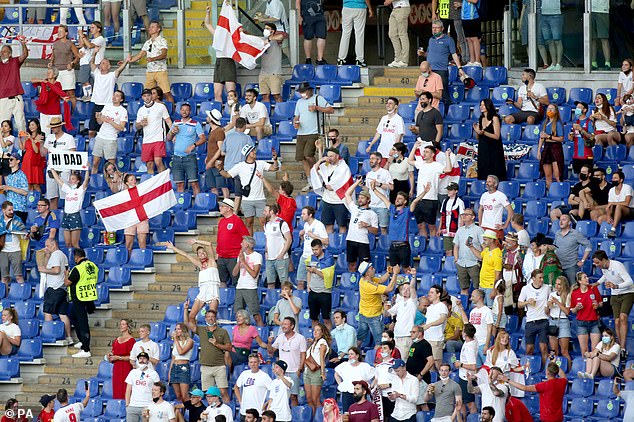 England fans in attendance at the Stadio Olimpico, Rome tonight explained the ‘smooth’ process they had entering the grounds 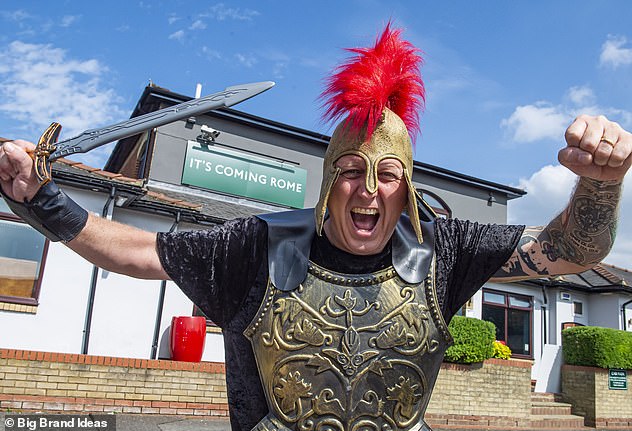 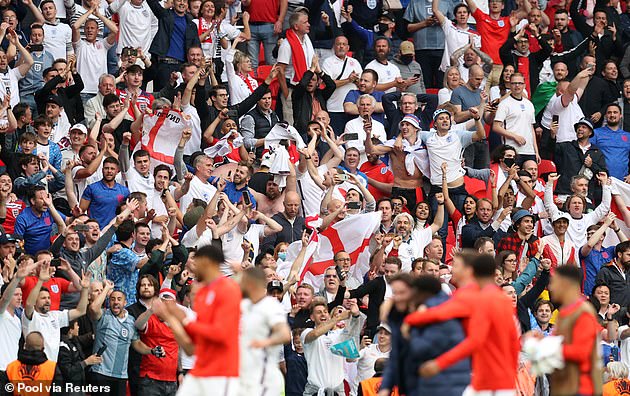 The Southampton fan, who travelled to Rome from France, secured his ticket on Twitter for £145.

‘Smooth entry into the stadium, didn’t even check the passport, just ticket and Covid-19 test,’ Jack explained at half-time.

‘Loads of English and Ukrainians in here, quality atmosphere – English fans all in good spirits.’

Italy had required all British visitors to quarantine for five days upon arrival to the country, effectively barring some supporters from watching the Three Lions take on Ukraine tonight.

But it meant England supporters – who only found out their side would play in Rome after winning on Tuesday – will not be able to complete self-isolation before the next match.

Ukraine fans were also told they would not be allowed to attend, because all non-essential travel from Ukraine to Italy is banned under Italian law.

But pictures taken within the stadium quickly disproved this theory, as Ukrainians waving flags were snapped cheering their team on ahead of kickoff. 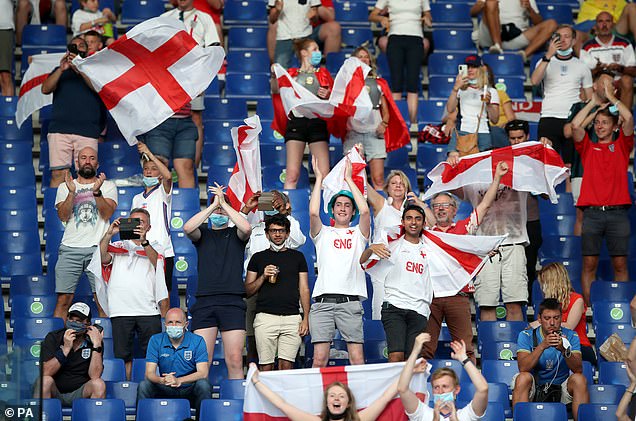 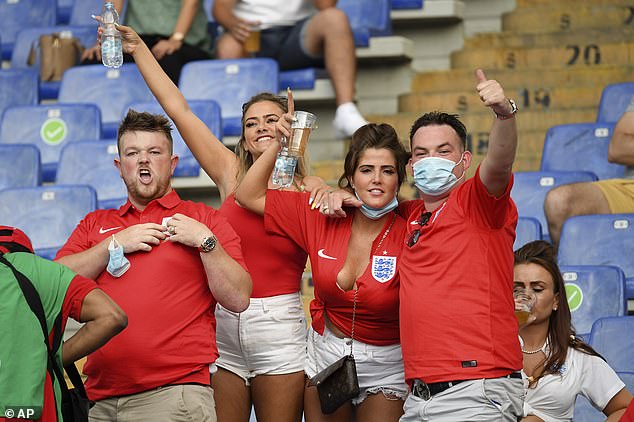 A government spokesman told the Times that foreigners would ‘need to show negative swabs done in Italy five days earlier to prove they were in the country, and another from five days later as the emerged from quarantine.’

Supporters travelling from within the country or the European bloc were told they had to show their national ID card, a residency certificate or a bank statement if they were not permanent Italian residents.

Tonight, England defeated Ukraine 4-0 to book their spot in their first Uefa Euro semi-final in 25 years.

Choruses of ‘Football’s Coming Home’ reverberated around pubs and homes across the country as the Three Lions triumphed with a stunning win at the Stadio Olimpico.

It was talismanic striker Harry Kane who gave England an early lead in the first half after he poked the ball home with just four minutes on the clock, with Raheem Sterling playing the killer ball in behind the defence.

Booming chants of ‘We are going to Wembley’ were bellowed out by the few thousand Three Lions fans lucky to have made it to Italy, while in Kyiv, hundreds of distraught Ukraine fans gathered and looked on at the big screens showing the match as their side were dealt a brutal one-two punch by the two Harrys.