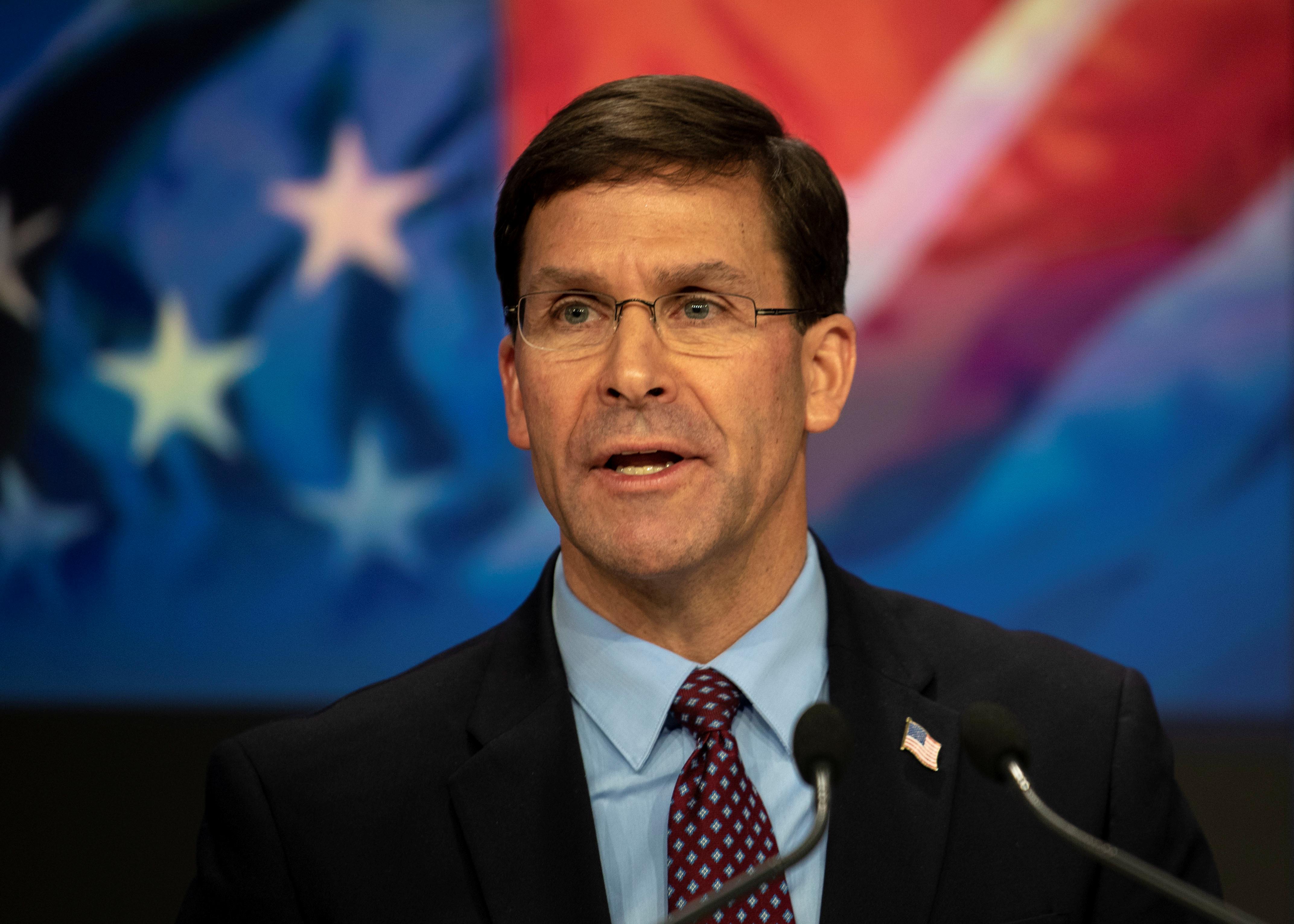 LONDON (Reuters) – U.S. Defense Secretary Mark Esper said on Monday that any future troop drawdowns in Afghanistan were “not necessarily” linked to a deal with Taliban insurgents, suggesting some lowering of force levels may happen irrespective of the ongoing peace push.

“I feel confident that we could reduce our numbers in Afghanistan and still ensure that place doesn’t become a safe haven for terrorists who could attack the United States,” Esper said in an interview, without offering a figure.

“And our allies agree we can make reductions as well.”

Asked whether such reductions would necessarily be contingent on some sort of agreement with the Taliban insurgency, Esper said: “Not necessarily.”