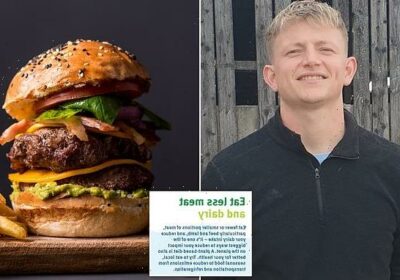 Outraged farmers hit back at a rural council that asked its staff to eat less meat and dairy, saying it will discourage support for local businesses.

Farmers asked Pembrokeshire council to apologise for sending out an internal newsletter urging staff to cut back on meat and dairy.

Farmer Charles George, of Wolf’s Castle, called it a ‘kick in the teeth’ according to the BBC.

‘They have got it completely wrong,’ he said. ‘They should be out there encouraging people to eat local, to support local businesses, instead of having some vegan food that might have come from anywhere in the world.’ 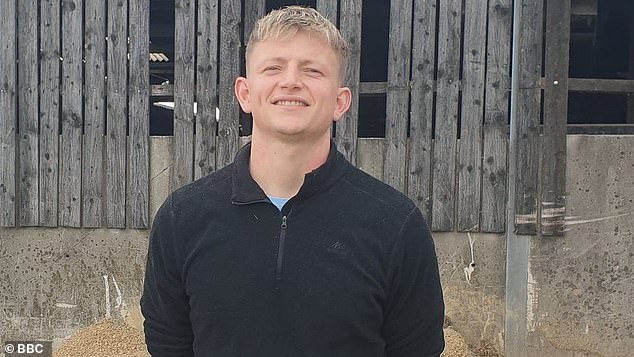 The council said it was part of a series of tips on how to save the planet, but the farmers said the council should be encouraging residents to buy more locally-sourced products.

NFU Cymru, a Welsh farming organisation, has called for a meeting with the council’s chief executive.

The Liberal Democrats said councils should not be ‘trying to dictate what staff can and cannot eat’. 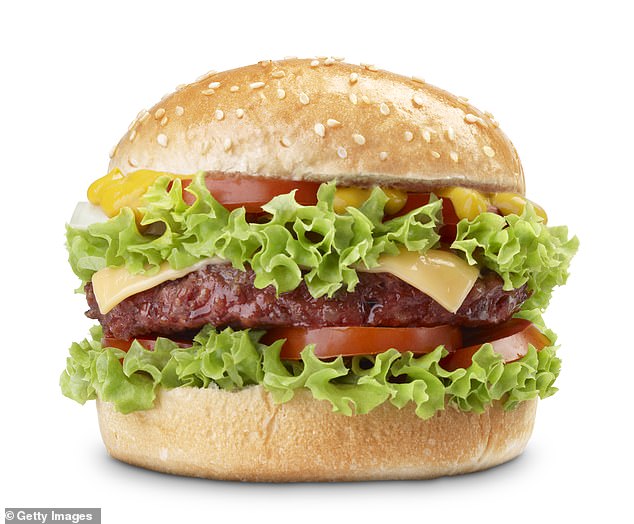 Vegan products are often shipped into the UK internationally, stopping revenue that many farmers depend on from flowing into local businesses