Fat cat union bosses blamed for blocking cut to rail fares ahead of ' 3.2 per cent hike in January'

Ticket prices currently rise in line with the higher RPI measure of inflation but the Government wants to tweak the rules so they’re rise at the lower CPI rate. 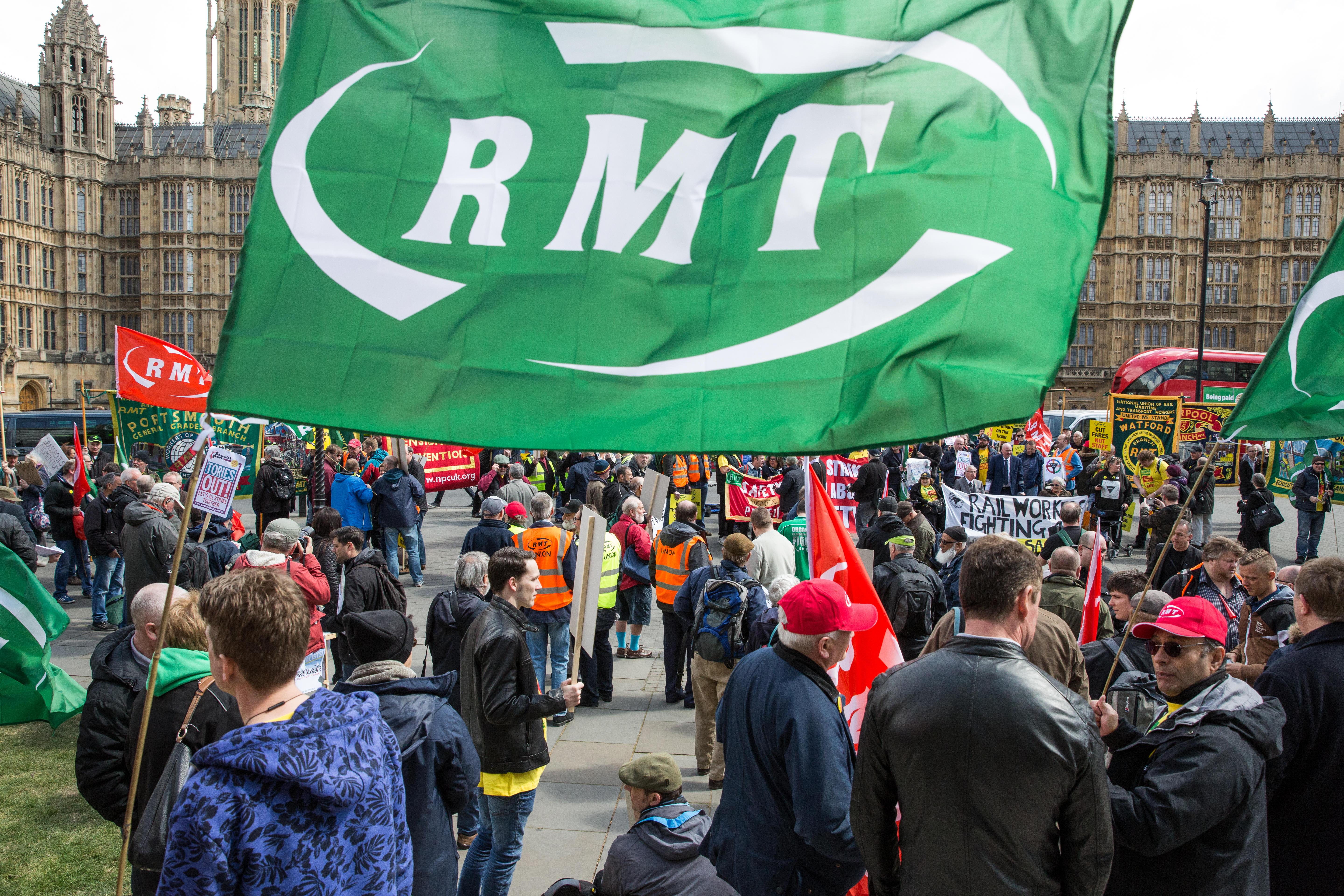 The move would deliver savings for millions of passengers, who will today find out how much rail fares will rise by from January.

But the RMT union are preventing the change because it would mean wage rises also being linked to the lower rate of inflation.

This is despite RMT securing an inflation-busting 3.6 per cent pay rise for its members who work for Northern Rail at the same time as causing chaos for passengers by conducting 26 days of strike action so far this year.

The Sun revealed last year how RMT’s boss Mick Cash earns more than the Prime Minister – at £150,000 a year. 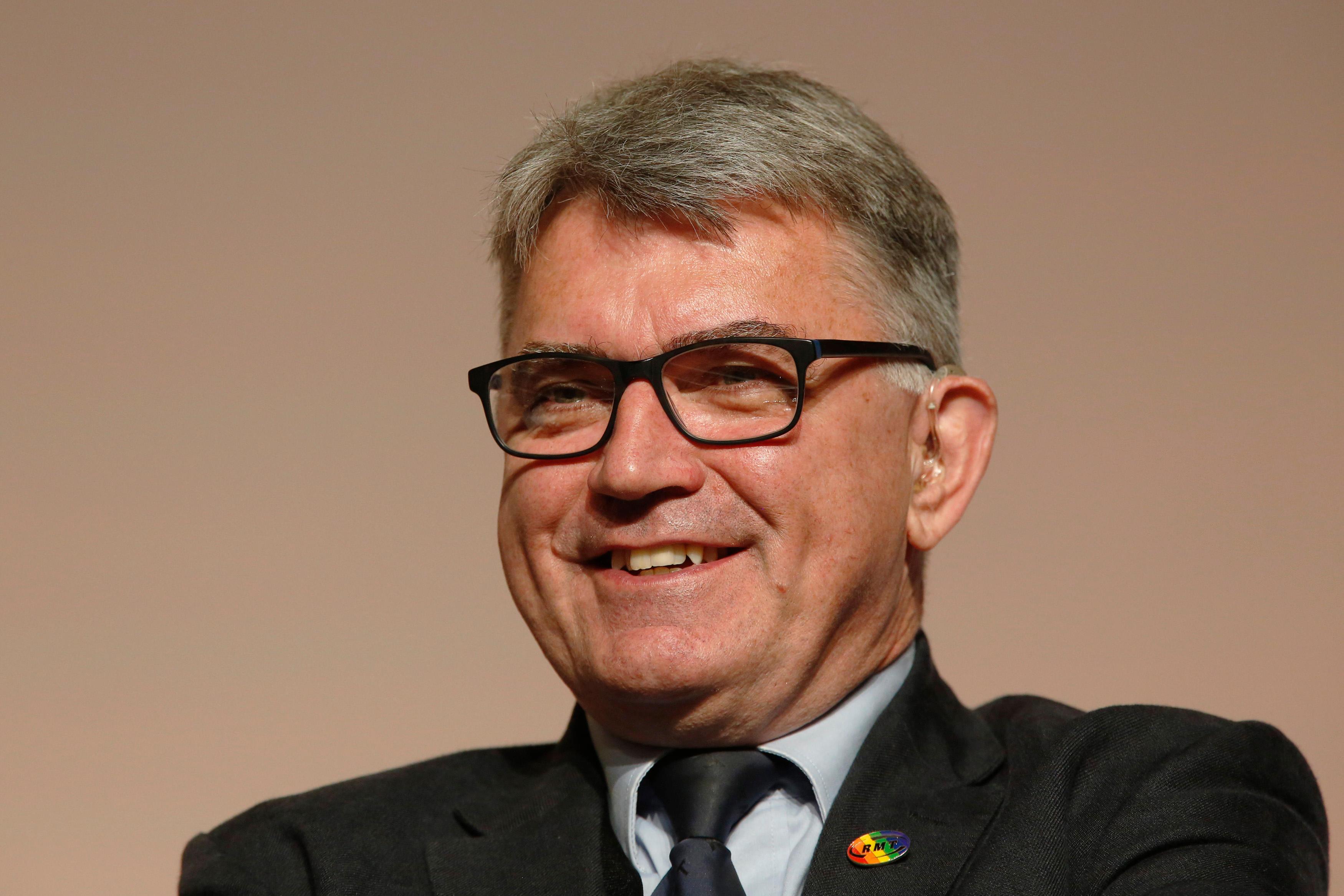 The RMT has also conducted the same number of strike days on South Western Railway.

Increases in regulated rail fares – which make up around 40 per cent of tickets – are linked to the previous July measure of RPI inflation, which this year was 3.2 per cent.

The Rail Delivery Group is expected to confirm the latest rise for January today – which will add more than £100 to annual season ticket prices.

A source close to Transport Secretary Chris Grayling said: “It cannot be right that the rail unions receive a higher wage based on RPI when most passengers, who fund these pay deals, only get pay rises using the lower CPI.

“If the unions are really serious about limiting fare rises, they should accept the same method for setting pay which their passengers are limited to rather than threatening more strike misery.

“Only then will we be able to reduce the cost on our railways and lower the fares for passengers.”
The RMT declined a request to comment.

ANOTHER year, another bumper hike in train fares.

But commuters’ rightful anger should be turned on the militant unions, not the Government.

Their refusal to negotiate over planned pay rises — which are pegged to a higher rate of inflation than almost everybody else in the country — means harsher fare increases.

Nowt too good for the bosses…