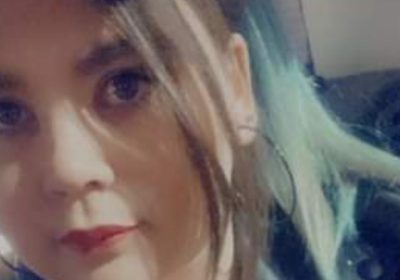 Police have named the victim who died in the shark attack at Waihī Beach as 19-year-oldKaelah Marlow.

It is understood she was dragged from the water alive after the attack and paramedics administered CPR on the beach to no avail.

“Police extend our deepest sympathies to Kaelah’s family and loved ones at this very difficult time,” police said in a statement.

“As noted in an earlier release, the matter will be referred to the Coroner.”

The attack took place at Bowentown Beach just after 5pm on Thursday and emergency services flooded the area soon afterwards.

Matt Lawry says he looked-on as they worked to save Marlow and says a man was being comforted by an emergency services member nearby.

“Watching them try to save the young woman without success and seeing the man’s white face was a very traumatic, harrowing experience,” he said.

After CPR efforts stopped, a man walked about 50 to 70 metres into the sea and began splashing water over himself.

“It was harrowing and I can’t stop thinking about the extreme grief I saw on his face as he left the beach,” Lawry said.

Tadhg Stopford also saw the man walk into the ocean and says he waited in the deep for several minutes standing there.

“His entry into the sea was a challenge, I guess, to the shark who had stolen the life of his loved one … With my children around me, I felt his loss.”

Marlow’s death is only the second in the Bay of Plenty and is the first since March 1875 when a three-year-old boy died.

Earlier today, iwi from Otawhiwhi Marae installed a rāhui in the area which finishes on Friday next week, banning the collection of shellfish, all fishing, and swimming at the beach.

They also blessed the area with a karakia and for the compassion and care they showed for the victim and her friends.

Shark scientist Riley Elliott says it’s hard to speculate what species of shark attacked the woman without all of the facts at hand.

There has been evidence of juvenile and immature great whites in the area as of last summer, however.