Beirut: A Syrian filmmaker says Russian state media outlets have used images from the set of his movie to claim that video footage from an April 7 suspected poison gas attack in Syria was staged.

Humam Husari describes it as a "desperate and cheap attempt by Russian TV to deny the obvious attack on Douma." 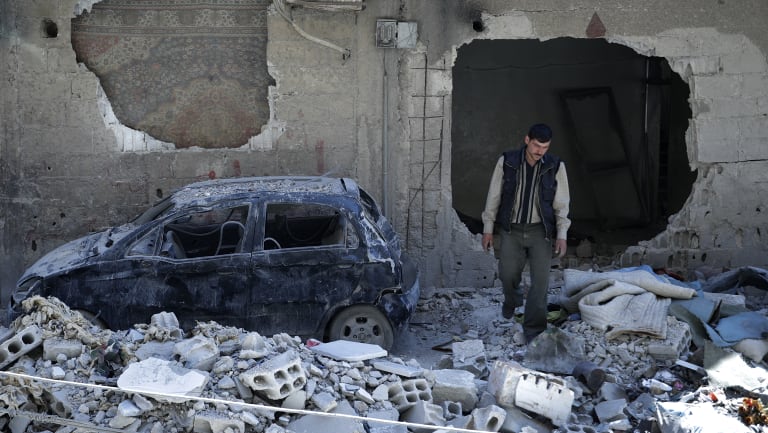 A man walks just meters away from where the alleged chemical weapons attack occurred in the town of Douma.

The April 22 reports by Russia's Rossiya-1 and Channel One appear to back up the Russian and Syrian government's narrative that there was no chemical weapons attack in Douma, and that videos purporting to show victims of the attack were faked. 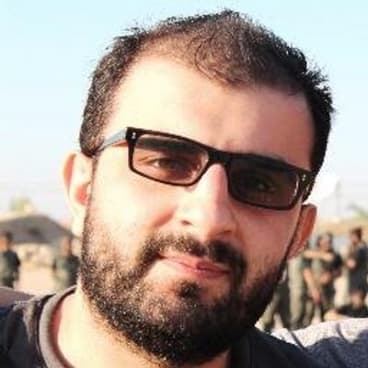 But Husari says that in one segment, the reports use behind-the-scenes images from the set of his short film called Chemical, as it was being filmed in the eastern Ghouta region in 2016.

Husari confirmed on Wednesday that his production, which is still a work in progress, is a fictional short drama based on a 2013 chemical weapons attack in Ghouta. 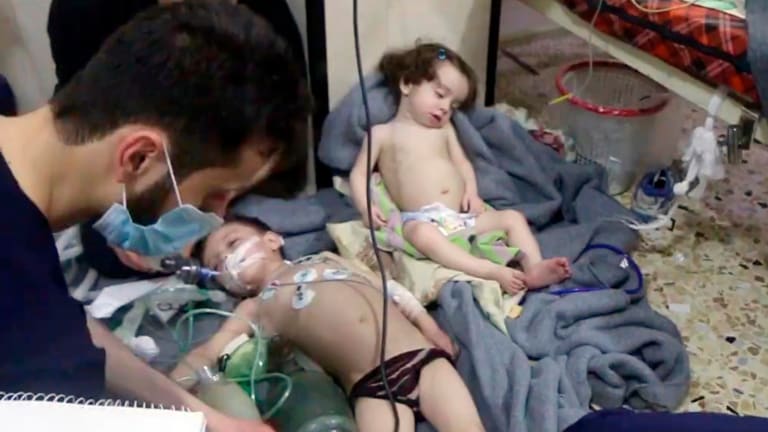 Inspectors from the Organisation of the Prohibition of Chemical Weapons collected samples on Wednesday from a new location in the Syrian town of Douma, their second visit to the area since it was hit.

The organisation said the samples would be sent to the organisation's laboratories for analysis. An earlier visit took place on Saturday after the inspectors were delayed for days from getting to the town, just east of Damascus, over security reasons.

The Syrian government and its main backer Russia have denied responsibility for the attack. They repeatedly blamed the rebels and opposition activists for possessing and deploying chemical weapons.

Russian Embassy spokesman Mikhail Sobolev said it would bring a group of 15 Syrians who they claim were filmed in "staged videos" of the alleged attack to a meeting at the OPCW on Thursday, US Time.

The OPCW visit to Douma and sample collection would allow the international watchdog to proceed with an independent investigation to determine what chemicals, if any, were used in the attack.

The watchdog is not mandated to apportion blame. The mandate of a joint UN-OPCW body delegated to investigate who may be behind such attacks has expired and Russia has vetoed its renewal. The joint body had found the Syrian government responsible for several previous attacks.

The development is part of an ongoing clash of narratives between the West on one side and Syria and Russia on the other concerning the suspected attack. Thousands of Douma residents left the town after the attack while Russian military police and Syrian security forced deployed in Douma, raising criticism from opposition activists the evidence may be tempered with.

Others have said that those Douma residents who stayed in the town under government control would be too afraid to challenge the Russian and Syrian narrative, fearing persecution.

Meanwhile, the head of the International Committee of the Red Cross said the organisation has been "flooded" with about 13,000 requests in the last six months from Syrians looking for missing family members.

Peter Maurer told a small group of journalists at UN headquarters in New York on Wednesday that before then the ICRC only had "requests in the hundreds".

He said the surge in requests is probably related to Syrians returning to places in the country where there is no active combat.

Maurer said the ICRC has also been "slightly more pro-active" on the issue of missing Syrians.

He said the requests have come from all areas of Syria, neighbouring countries and even globally.

As for successful reunifications, Maurer said "numbers are in the tens to fifties."