Farah Hashi, 25, racked up the whopping bill after borrowing the £270k Huracan supercar through friends while on holiday in the oil-rich Arab state. 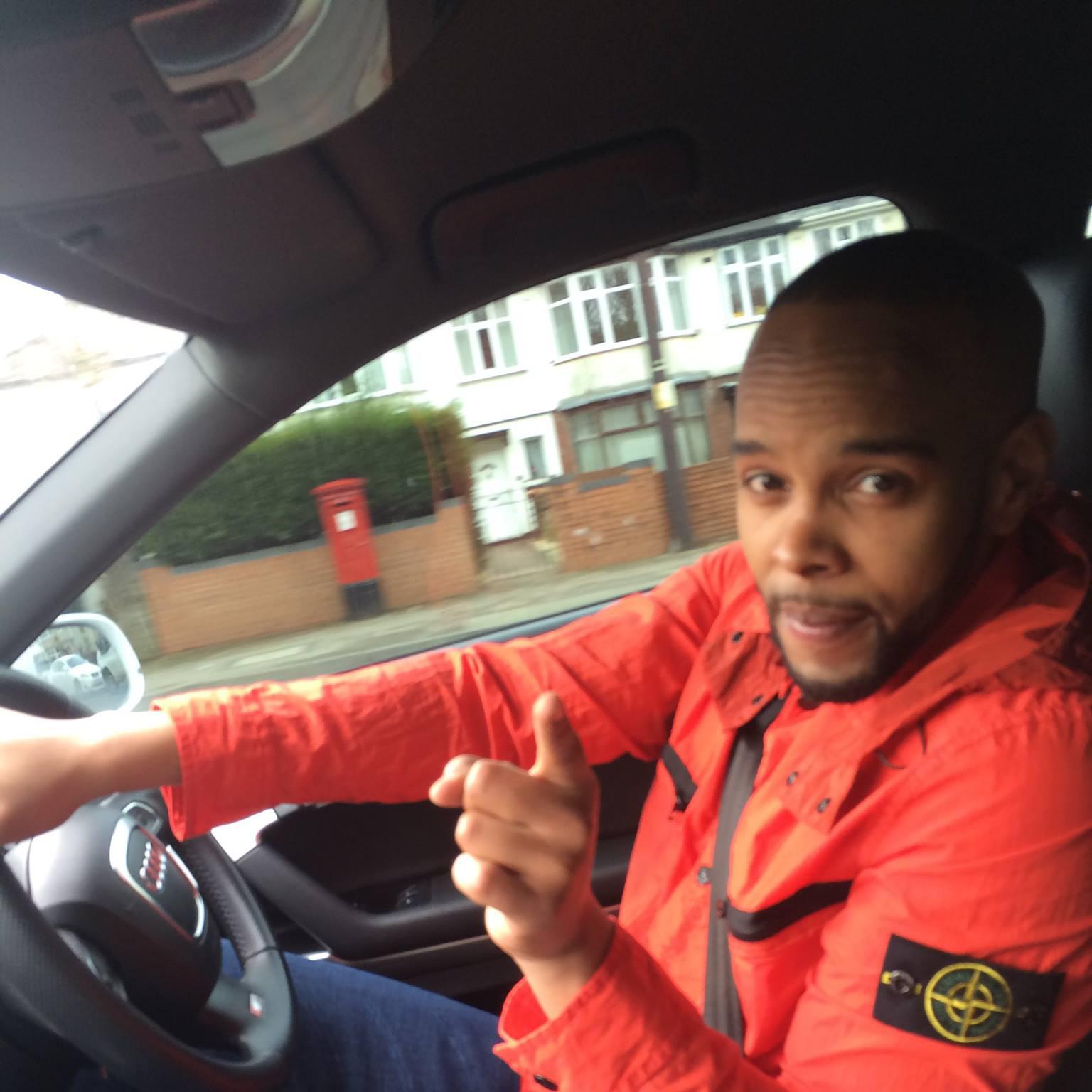 The dad-of-one from Newport, South Wales, is "mad about cars" but has one leg shorter than another and normally drives a specially adapted Vauxhall Corsa.

He is stuck in Dubai because he refuses to pay the huge fine for breaking the limit 33 times while racing up to speeds of 150mph.

Farah cannot leave the country because the hire company have his passport and refuse to give it back until he pays.

Farah’s brother Adnan Hashi, 50, was last night flying out to try and help sort out the problem. 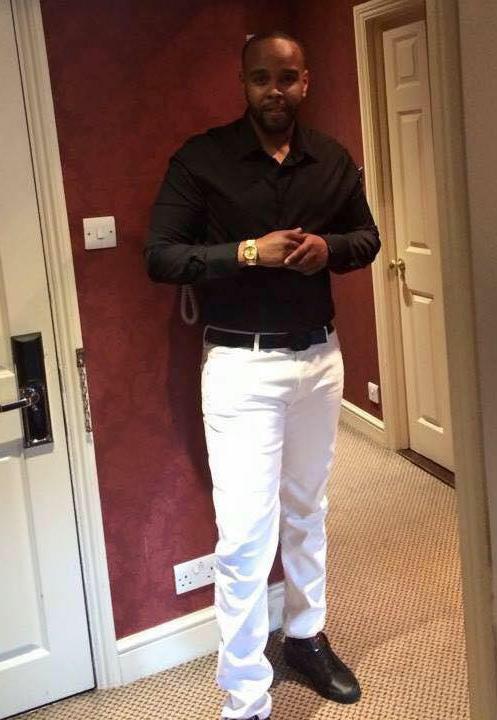 He said: “Ever since he was a young boy, Farah’s been mad about cars.

“But because he is disabled and has one leg shorter than the other he has a mobility car – a Vauxhall Corsa.

“Friends from Cardiff had invited him out to Dubai for a holiday and it is those people who owned the Lamborghini.

“They have a car showroom in Dubai and they asked Farah if he wanted to drive it. 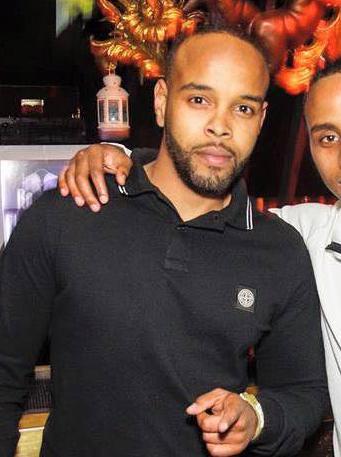 “It was only when they got it back to the showroom that they asked him for his passport because he’d incurred the fines.

“But they are the owners of the vehicle and they should have to pay the fines.

“I’m flying out there today to try to sort this mess out. He has a partner and a young son who missing him desperately. “

Farah was staying at the posh Five Palm Jumeirah Hotel and Resort when he went for his early morning burn-up on July 30.

He is now deeper in debt after borrowing to extend his hotel stay while he argues with the rental firm, his brother said.

Delivery company manager Farah said: “It is so corrupt. I don’t know how they can legally withhold his passport.

“They came to his hotel and demanded he hand it over after the speeding ticket came through, and out of fear he gave it to them.

“There is no way he has that money. He is out of work at the minute and went to Dubai to visit friends.

“He was supposed to be there for five days and fly back last week but now he is stuck in his hotel room, he’s had to extend his stay and we have no idea how he will get home.” 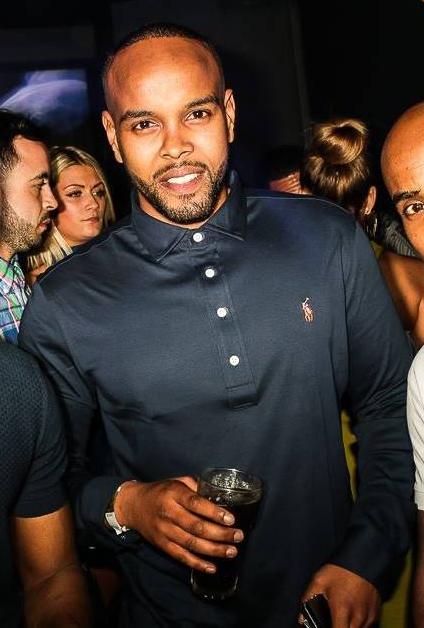 He added: “He didn’t even pay to hire the car. One of his friends had sorted it out for him.

“He was caught doing 200kmph but he didn’t know the laws over there.

“We just want to make sure he can get home ok.”

Mr Hashi’s niece Amina Tufft, from Newport, South Wales, said: “I hate to think what’s going to happen to his wife and their young son if he can’t get back to Newport.

“He’s always been interested in cars so it’s not surprising that he was caught speeding in a Lamborghini.

“He always thought he could be Mr Invisible and not be caught – it seems this time he’s got himself into a lot of trouble.”

Rental firm owner Mohammed Ebrahim told The Sun: “I just want Farah to do the right thing. I don’t want to be involved in this trouble.

“It’s not me he owes the money to, it’s the government. But if he doesn’t pay, it could land back on me.

“We are a small business and this is hurting us.

“I am afraid he is trying to get away without paying his debt.”

A Lamborghini Huracan can hit speeds of up to 200mph, and can accelerate from 0 to 60mph in just 3.4 seconds.

A standard Vauxhall Corsa takes 15 seconds to reach 60mph and has a top speed of 101mph.