BBC One's The Truth About Obesity looks beyond dieting to the other factors that could dramatically affect your weight. Here are the five… 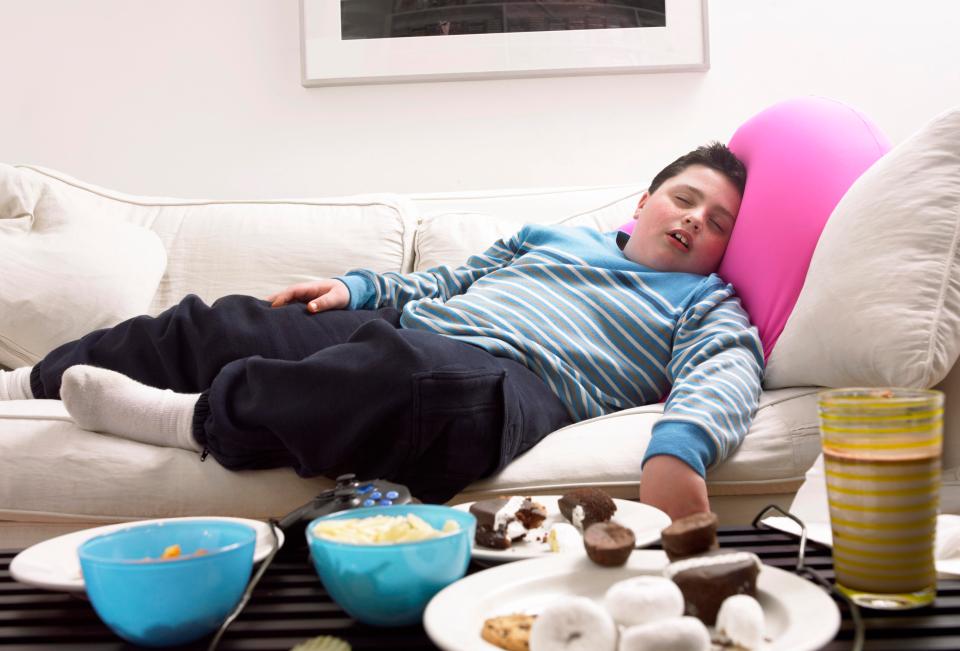 Time of the day

The later we eat, the more likely we are to gain weight.

This is not because we're less active  – as commonly believed – but is down to our internal body clocks.

Obesity expert Dr James Brown said: "The body is set-up to handle calories much more efficiently during the daytime period when it's light than it is at night when it's dark."

This means that shift workers and those who do erratic hours may find it easier to put on weight.

In the night, our bodies have difficulty digesting fats and sugars. Eating before 7pm can help you lose weight or prevent you from gaining it in the first place. 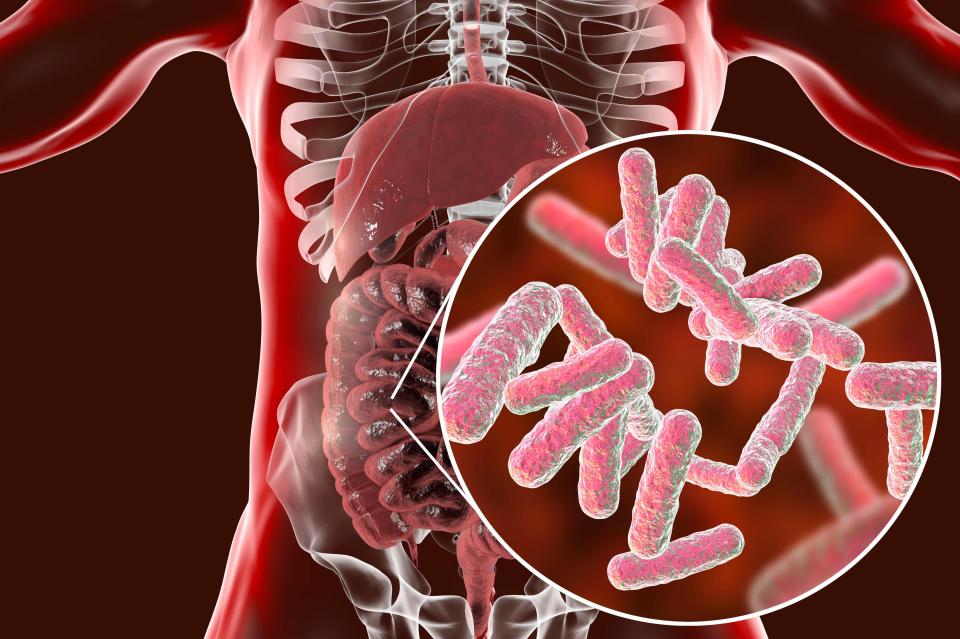 Professor Tim Spector has been tracking the progress of twins Gillian and Jackie for 25 years through the Twins Research Study.

He believes that their six stone weight difference could lie in the tiny organisms – microbes – that live deep in the gut.

He says: "Every time you eat anything, you're feeding a hundred trillion microbes. You're never dining alone."

After finding the pattern in a study of 5,000 people, he concluded: "The greater the diversity, the skinnier the person. If you're carrying too much weight, your microbes aren't as diverse as they should be."

Scientists at Cambridge University believe 40-70 per cent of the effect on our weight is down to the variation in our inherited genes.

Genes can affect appetite, the amount of food people want to eat, and the type of food we prefer.

They also have an impact on how we burn calories and whether our bodies can efficiently handle fat.

One of the 100 weight-affecting genes is called MC4R.

One in every 1,000 people carries a defective version of this gene, which works in the brain to control hunger and appetite.

If you have a defective gene, it could make you more hungry and crave higher fat foods.

Prof Sadaf Farooqi said: "There's not really anything you can do about your genes, but for some people, knowing that genes may increase their chances of gaining weight can help them to deal with changes in diet and exercise."

The Behavioural Insights Team suggests Britons are bad at keeping track of how much they eat, and that calorie consumption is being underestimated by 30-50 per cent as a result.

Behavioural scientist Hugo Harper suggests subconsciously changing your eating behaviour rather than relying on calorie counting could be just trick.

He also recommends reducing portion sizes – subconsciously it could be less hard work than using your conscious willpower.

Smaller plates can also stop you from overeating, he said.

The major operation involves reducing the size of the stomach by up to 90 per cent and is only carried out on people with a BMI of at least 35.

Researchers at Imperial College London have recreated the gut hormones that cause appetite changes after bariatric surgery and are using this for a new clinical trial.

Patients are given a mixture of three hormones every day for four weeks – and can lose between 2-8kg in just 28 days.

If the drug is proven safe, the plan is to use it until the patients reach a healthy weight.

The Truth About Obesity aired on BBC One at 8pm on Thursday, April 26, and is available on iPlayer.