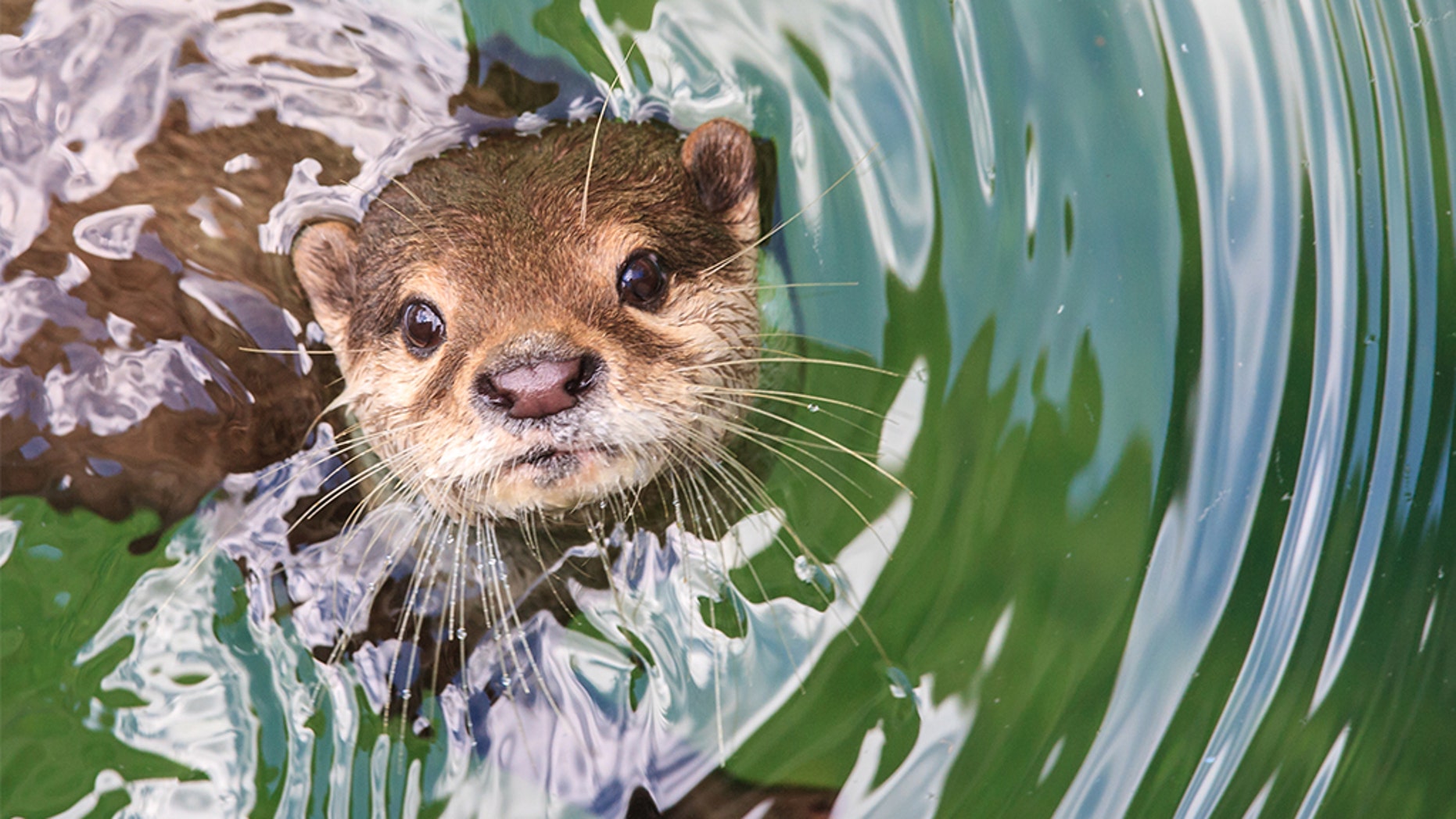 The Florida woman said she suspects the otter that attacked her was rabid.
(iStock)

A woman in Maitland, Fla., who was hoping to take a leisurely walk with her dog last week ended up becoming the victim of a brutal attack — by what appeared to be a rabid otter.

The attack occurred on Jan. 8 when Ann-Christine Langselius was taking a stroll with her pup, a Goldendoodle named Zoe, at Lake Lily Park. Langselius told Fox News she was on a dock when she saw the otter “running fast toward" her.

THREE CHILDREN IN FLORIDA DIE AFTER LOCKING THEMSELVES INSIDE FREEZER: POLICE

The animal attacked Langselius' right leg before biting the Achilles tendon on her left leg. She claims the otter “hung on” while she ran off the dock. Her dog was not injured in the attack.

"It was obvious from this animal’s behavior that it was ill."

The woman later received “several” rabies shots. Langselius said she's also currently unable to walk “due to the severe bites" in her leg.

Langselius, who is originally from northern Sweden, said she has “encountered animals many times [before] and it was obvious from this animal’s behavior that it was ill.” She claims she did not provoke the otter.

An officer with the Maitland Police Department later shot and killed an otter at the nearby Lake Maitland. The animal was later determined to be rabid by the Florida Department of Health, WFTV-9 reported.

Langselius suspects the otter killed by the police officer is the same one that attacked her.

The attack comes after officials had previously warned locals about an "aggressive” otter in the area, according to the news station.