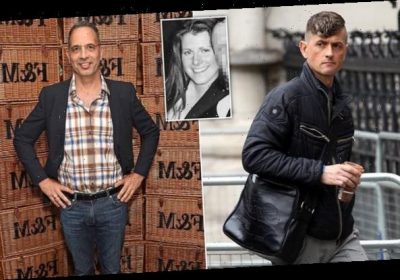 Florist who fell and smashed a vase at Yotam Ottolenghi restaurant is in line for £650,000 payout after saying accident left him with PTSD, OCD and social anxiety disorder

A flower arranger could be awarded a £650,000 payout after he fell and smashed a vase while working for a florist at Yotam Ottolenghi restaurant.

Davy D’Agostino, 43, said the accident at the Belgravia restaurant left him with PTSD, OCD and social anxiety disorder.

Mr D’Agostino was cut when he fell while carrying a goldfish bowl-sized vase up stairs to replenish flowers at the celebrity chef’s restaurant in London’s West End in August 2014.

He had to hold his wrist together after glass shards sliced through tendons and flesh, leaving him pouring with blood and fearing he would ‘bleed out’ in the stairway.

In 2019, he won the right to a compensation payout after suing his former employer, florist Caroline Farthing, of Essex-based Farthing Flowers Ltd. 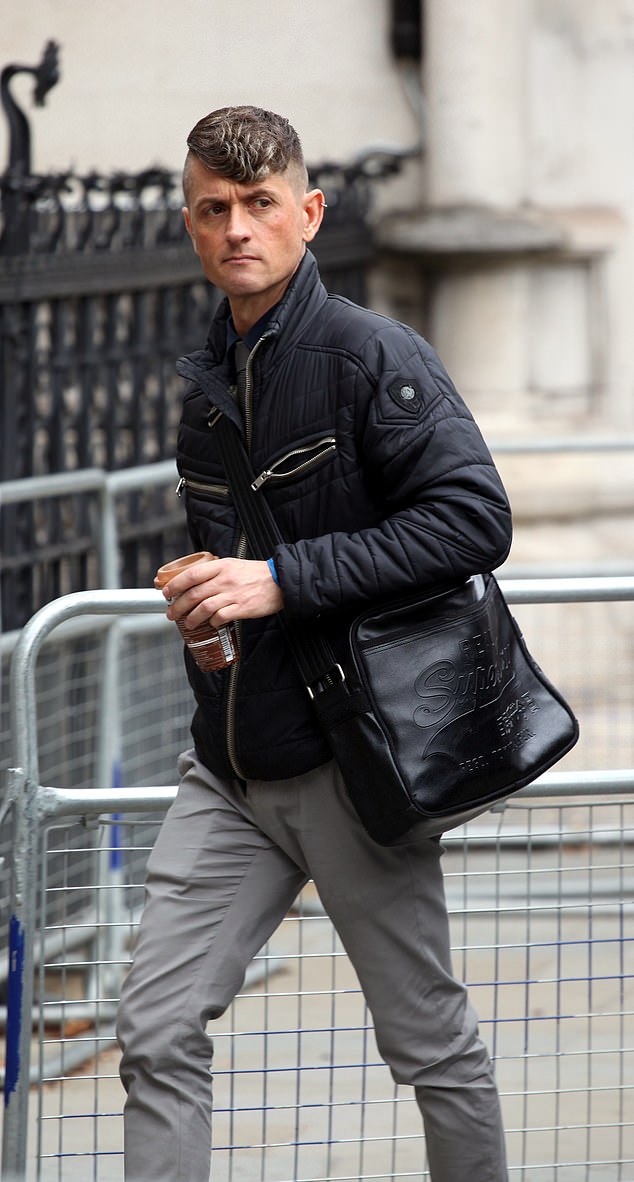 Davy D’Agostino (pictured), 43, said the accident at the Belgravia restaurant left him with PTSD, OCD and social anxiety disorder

The former barman initially sued a company owned by chef and food writer Mr Ottolenghi, who is known for his inventive dishes, characterised by unorthodox ingredients and flavour combinations.

He blamed defective stairs but later dropped the case.

But he could now be in line for up to £650,000 damages from his employer after suffering a devastating decline in his mental health as a result of his accident, his lawyers told Central London County Court this week.

An expert instructed ahead of a trial of his compensation claim next month said he had developed PTSD, depression, OCD and a social anxiety disorder – on top of continuing disability in his arm.

The case is set to go ahead at the London court in three weeks, when Judge Christopher Lethem will decide how much Mr D’Agostino is due from his former boss.

Today, the judge said the payout could reach as much as £650,000, although it is unclear how much Mrs Farthing will be able to pay, as she was not insured.

During the first trial of the case in 2019, the judge heard how Mr D’Agostino was carrying a heavy vase up stairs at Mr Ottolenghi’s Belgravia restaurant when he fell. 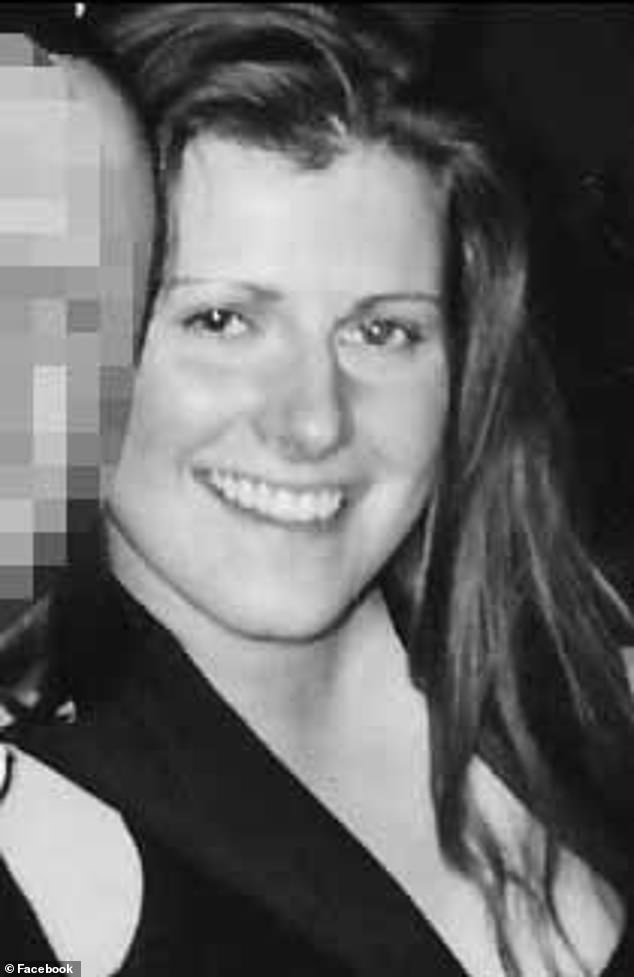 In 2019, he won the right to a compensation payout after suing his former employer, florist Caroline Farthing (pictured), of Essex-based Farthing Flowers Ltd

The restaurant-deli is one of six owned across by London by Yotam Ottolenghi’s company, Ottolenghi Ltd.

The court heard Mr D’Agostino worked for Ms Farthing, of Loughton, Essex, accompanying her as she drove to her clients’ premises, including Ottolenghi, replenishing flower displays overnight.

Mr D’Agostino insisted he had only received about 45 minutes’ training and that he was instructed to take the vase to a large sink downstairs to be emptied, cleaned, refilled and returned upstairs.

On the way back up, he slipped on a step and fell forward onto the full vase, suffering ‘deep lacerations’ to his wrist. 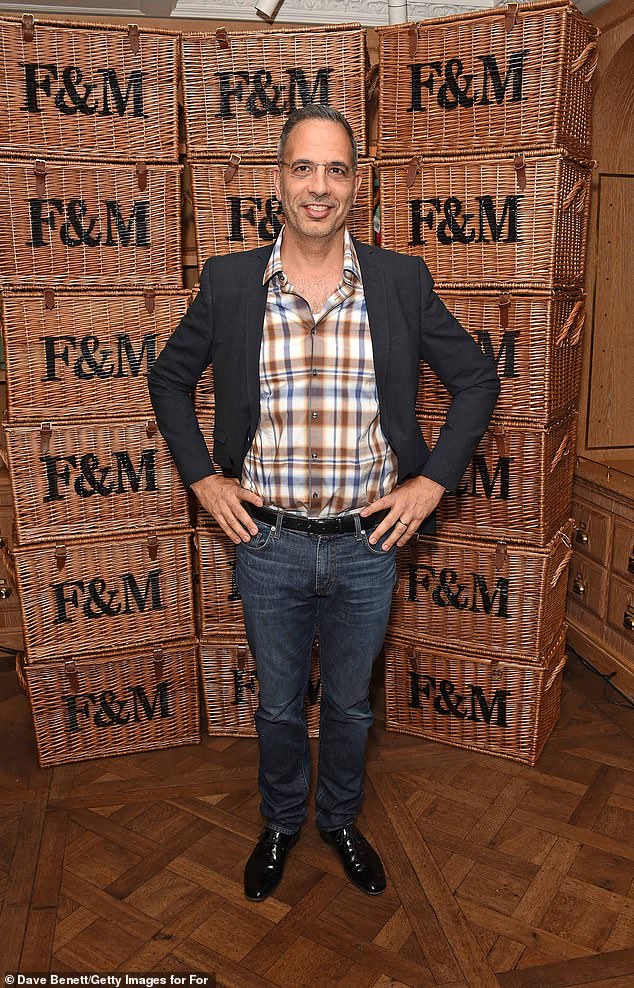 The former barman initially sued a company owned by chef and food writer Yotam Ottolenghi (pictured), who is known for his inventive dishes, characterised by unorthodox ingredients and flavour combinations

Giving evidence, he said he had been left gripping his wrist to stem the bleeding in the fear he might ‘bleed out’.

Contesting his claim for damages, Ms Farthing said ‘not in a million years’ would she have told him to carry the heavy vase up and down the stairs.

He should instead have filled it in situ, using a watering can.

But finding against her at the end of the 2019 trial, the judge rejected Ms Farthing’s evidence, which he said was ‘chaotic and contradictory’.

‘Mr D’Agostino was instructed to carry the vase downstairs and empty it in the basement and expected to clean and refill it down there,’ he found.

‘The stairs were an obvious risk…and an accident waiting to happen. It was an unsafe system of working and inherently risky.’ 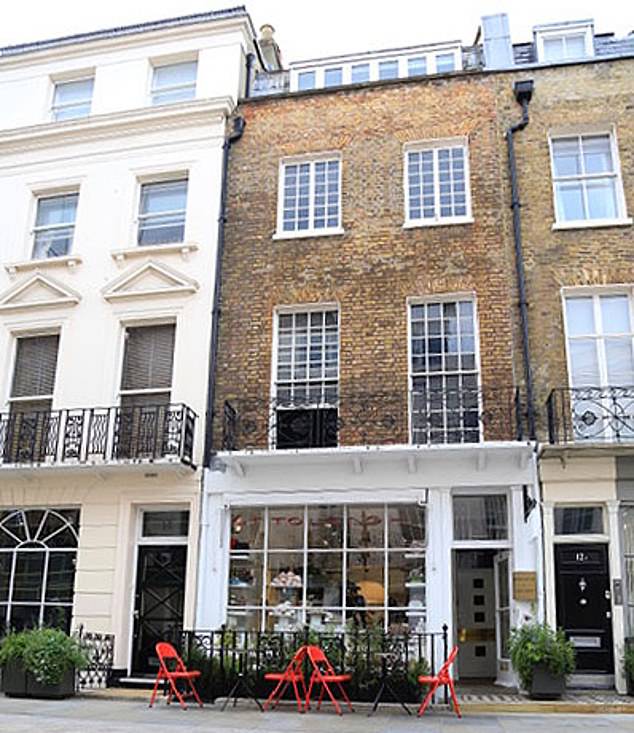 The restaurant-deli (pictured) is one of six owned across by London by Yotam Ottolenghi’s company, Ottolenghi Ltd

Lawyers estimated Mr D’AGostino’s claim to be worth about £100,000, but subsequent medical evidence resulted in the increased value, the court has now heard.

According to medical reports, Mr D’Agostino continues to suffer almost seven years later with pain, discomfort and twitching in his right forearm.

He is unable to write anything more than the most ‘basic things,’ his doctor said, while he is also more susceptible to the cold.

But Judge Lethem said allegations of psychiatric damage – including PTSD, OCD, depression and anxiety – would be contested at the trial next month.

Mrs Farthing’s barrister, Connor Kennedy, said it was unclear how much she would eventually be able to pay him.

The Covid-19 pandemic had robbed her of a year of earnings and she could not even afford to pay her lawyers after this week’s hearing, he said.

He urged the judge to adjourn the planned trial until later in the year, when the parties might be able to attend court in person, rather than via a video link.

Judge Lethem rejected the suggestion, saying the case needed to be resolved as soon as possible, as it is now more than six years after the accident.

‘This is a case crying out for the earliest determination of the quantum issue,’ he said. ‘In those circumstances, the trial will proceed.’