Home » For the love of food: How Melbourne eateries came back to life

For the love of food: How Melbourne eateries came back to life 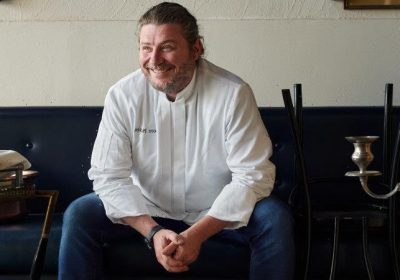 Few industries were struck as hard as hospitality during 2020, but Scott Pickett, owner of Melbourne food institutions like Matilda in South Yarra, had faith Melbourne would bounce back.

Through all the challenges of long lockdowns and constantly changing COVID-19 rules, Pickett has been struck by the incredible generosity and warm-heartedness of Melburnians. 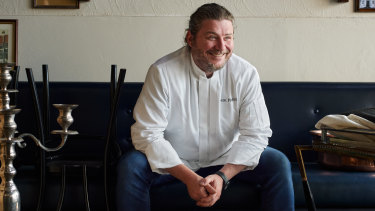 “It’s left me with a sense of community and a sense of belief in the human race,” he says.

“There’s a lot of people dining out and spending well now, which is wonderful. The appreciation from customers has really increased. You can see enjoyment of being with people, with the white noise background that we all missed.”

He won’t soon forget March 2020, when he heard the dreaded news that restaurants, pubs and cafes across Australia would be forced to close in a bid to stop the spread of coronavirus.

“I was just trying to move through it thinking, I know this is hard, but there needs to be positives from this,” he recalls.

“What’s my role and responsibility as a chef and a business owner to support my staff, suppliers and customers to drive through to the other side?”

As Pickett grappled with the momentous challenges, he also saw opportunities to be had. When he heard that the city’s beloved Thai institution Longrain was due to close in May, he took a punt and added it to his stable of restaurants.

“I was really sad; I didn’t want COVID to take Longrain away from everybody,” he says. “I’ve always been a bit of a gambling man and I was like, ‘Well restrictions have got to end at some stage’.”

On a personal level, it also gave him a project to occupy his mind. “I’d spend all day in the kitchen prepping and cooking, and after that, the bright spark in my day was to work on other projects,” he remembers.

“The first was Longrain, where I just absorbed myself in Thai food – I read and spent time with the team there, learning a new style of food.”

And by December, Pickett had expanded his portfolio yet again, with the opening of Chancery Lane, a European bistro at the top end of the CBD. 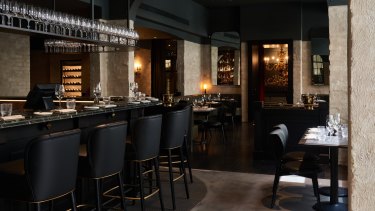 Chancery Lane, a European bistro at the top end of the CBD.Credit:Tania Bahr Vollrath.

“2020 took everything that I do back to grassroots and made me think about what a restaurant really is,” he says.

“I suppose that was the core foundation for Chancery Lane. I wanted it to be a place for everybody; I wanted an emphasis on simpler, tastier food, and I wasn’t as caught up in trends.”

And while he’s been expanding his own repertoire and portfolio, he’s taken joy from watching others in the industry rise to the challenges of the past year.

“There’s some really nice small things to come out of this too: there are some smaller restaurants popping up, and there’s good opportunities for young chefs coming through,” he says.

“I think the adaptability, and the ingenuity of cooks really came to the forefront. It’s inspiring to see so many creative people think outside the box.” 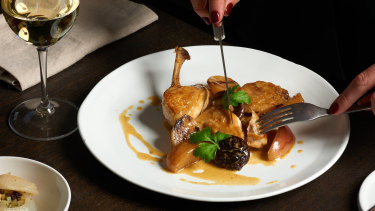 More in Melbourne this month

Taking the “buy local” trend of 2020 to a whole new level, this three-level food destination brings produce directly from Gippsland, which has long been Melbourne’s crucial food bowl.

Turning the carb and meat-focused reputation of Italian food on its head, BIO by DOC offers plant-based and gluten free Italian for anyone who wants the flavour without the food coma.