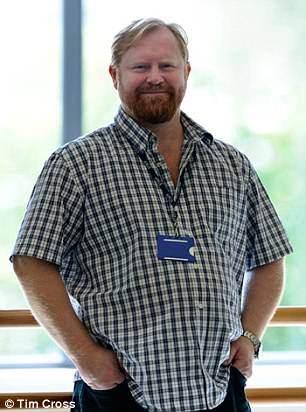 The Australian made history as the first ever Western dancer to partner ballerina and Soviet favourite Nina Ananiahvii at the Armenia Gala in London’s Covent Garden.

The event was televised – a rarity at the time.

Born in Perth, Australia in 1966 he trained as a gymnast before moving to the UK and practicing ballet at the Hammond School and The Royal Ballet School.

He left The Royal Ballet in 1997 and became a Principal dancer with Western Australian Ballet.

After retiring from dance performance, he passed his RAD Professional Dancers’ Teaching Diploma with distinction, teaching at many London institution including the London Studio Centre, the Arts Educational School in Tring and Bird College 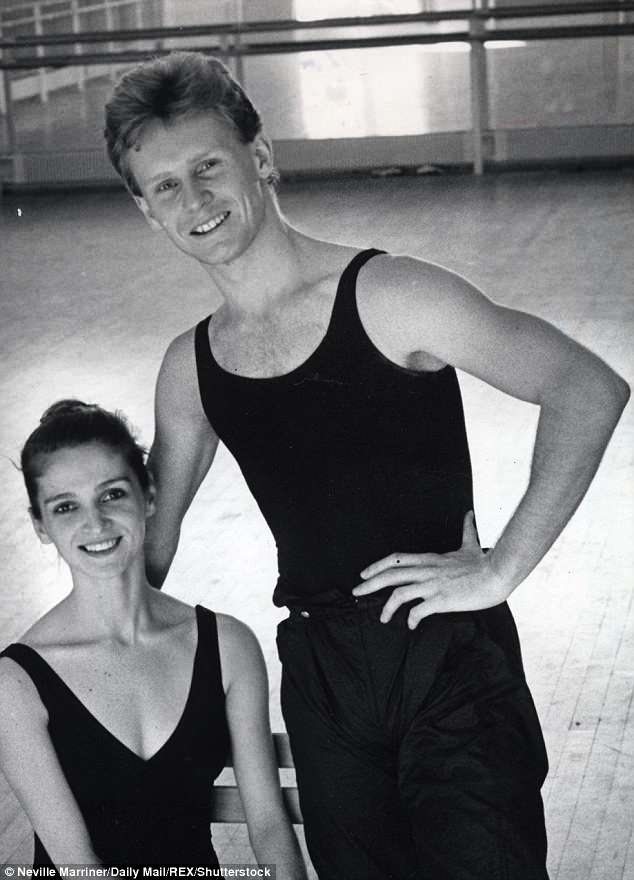 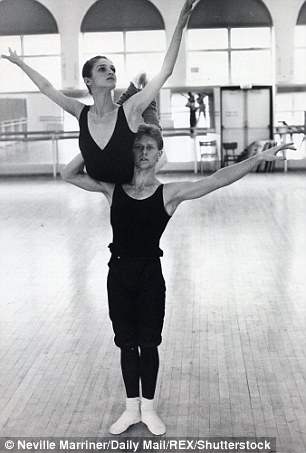 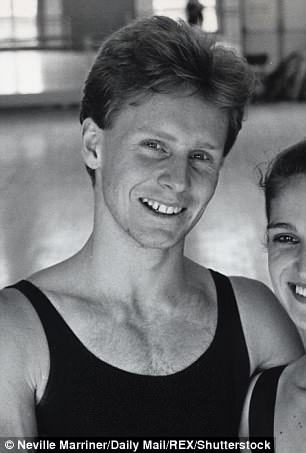 He became Ballet Master and School Director for K Ballet in Japan for four years and was a guest teacher with Birmingham Royal Ballet, The Australian Ballet, Rambert, Adventures in Motion Pictures and English National Ballet.

Kevin O’Hare, Director of The Royal Ballet, paid tribute: ‘Errol and I graduated from The Royal Ballet School in the same year and performed in the School performance of The Sleeping Beauty together where he was a fantastic Bluebird.

‘He had a great career with The Royal Ballet, excelling in numerous roles. He was also the most lovely man and will be very much missed. Our thoughts and condolences are with his wife Olivia and daughter Polly and his family and friends at this very sad time.’

The Artistic Director and Principal of Elmhurst Ballet School, Jessica Wheeler and Robert Parker, said: ‘Errol joined the school in 2008. He was charming, quick witted and generous of spirit and as a teacher he nurtured and inspired a generation of young dancers to excel and pursue their dreams.’