A NEWLYWED bride fell to her death with three other family members as they posed for a selfie on a dam in India.

The family held hands and stood in waist-deep water in Pambar dam before one of the youngest slipped – dragging everyone into the water. 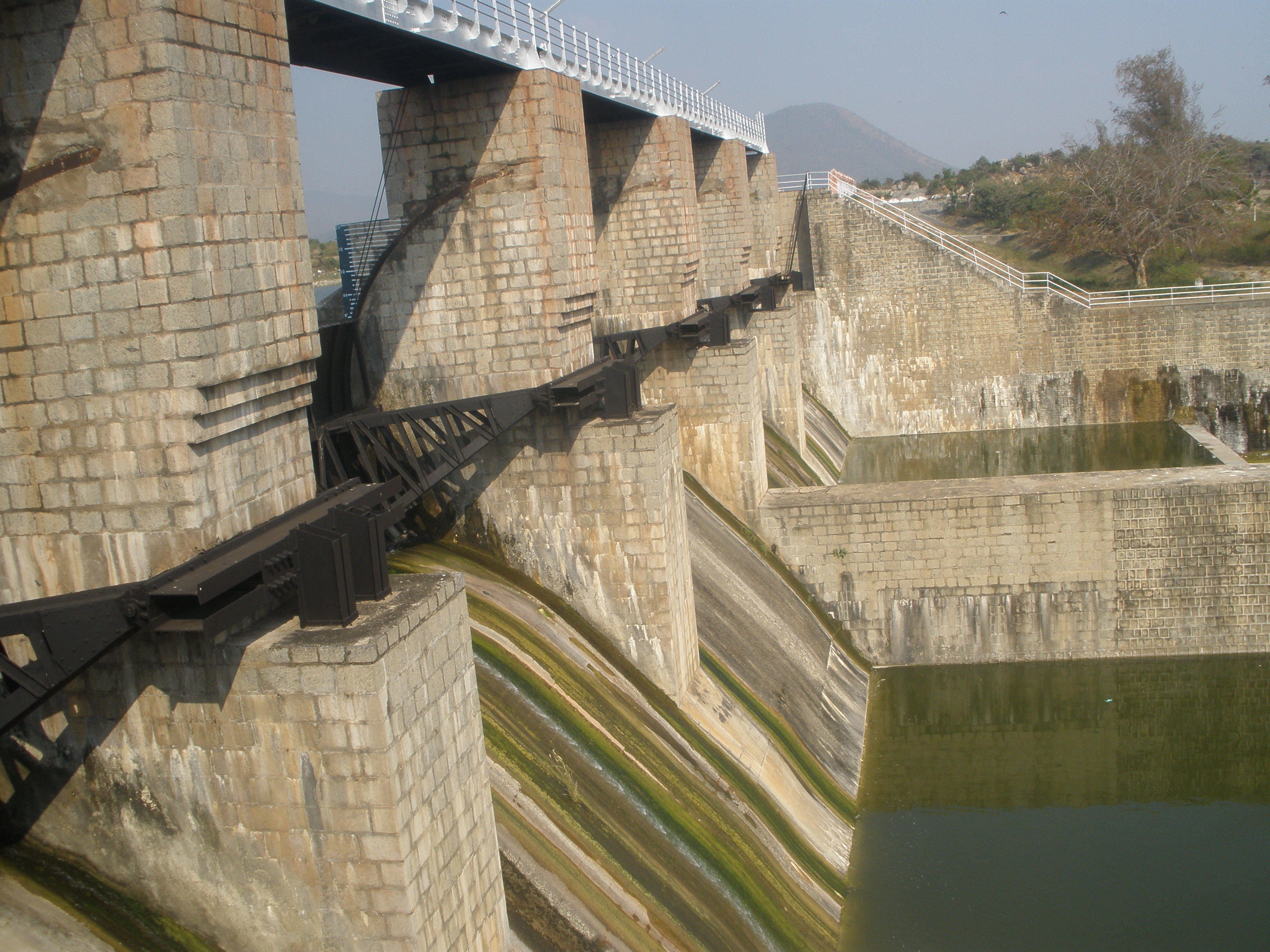 V's husband, G Perumalsamy, 25, survived and managed to save his 15-year-old sister Yuvarani.

S Prabhakar, a senior police officer from the district of Krishnagiri told CNN: "They wanted to take a selfie at this spot on the dam and they slipped,"The water level increased while they were there."

Their bodies were pulled from the water immediately but it was too late.

According to a 2018 study India has the highest number of selfie-related deaths than any other country in the world.

Don't make 'talking a selfie' mean 'taking your own life'

The issue is so severe that Mumbai police are considering a proposal to designate 15 particular dangerous sites in the city as 'selfiefree points', The Times of India reported.

It has been estimated that 259 people worldwide have died taking selfies from October 2011 to November 2017, according to a study published in India's Journal of Family Medicine and Primary Care.

Russia, the US and Pakistan also rank highly.

Around 72 percent of the victims were male and under the age of 30.

The police tweeted: "Don't make 'talking a selfie' mean 'taking your own life'" after Marine Drive, 17, died while taking a selfie with friends in June 2017.

In May 2016, Tarannum Ansari, 18, was swept into the Bandra sea while taking a selfie with friends.

Engineering student Meenakshi Rajesh, 21, slipped and drowned at Bandra Bandstand in May 2017 while she was taking a snap with her sister and mum.