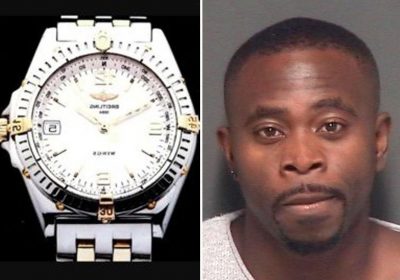 A FRAUD kingpin who made £348,858 by using stolen identities to buy watches and diamond rings has been asked to pay back just £270.

Festus Emosivwe, 38, only has that amount to his name, a proceeds of crime hearing was told. 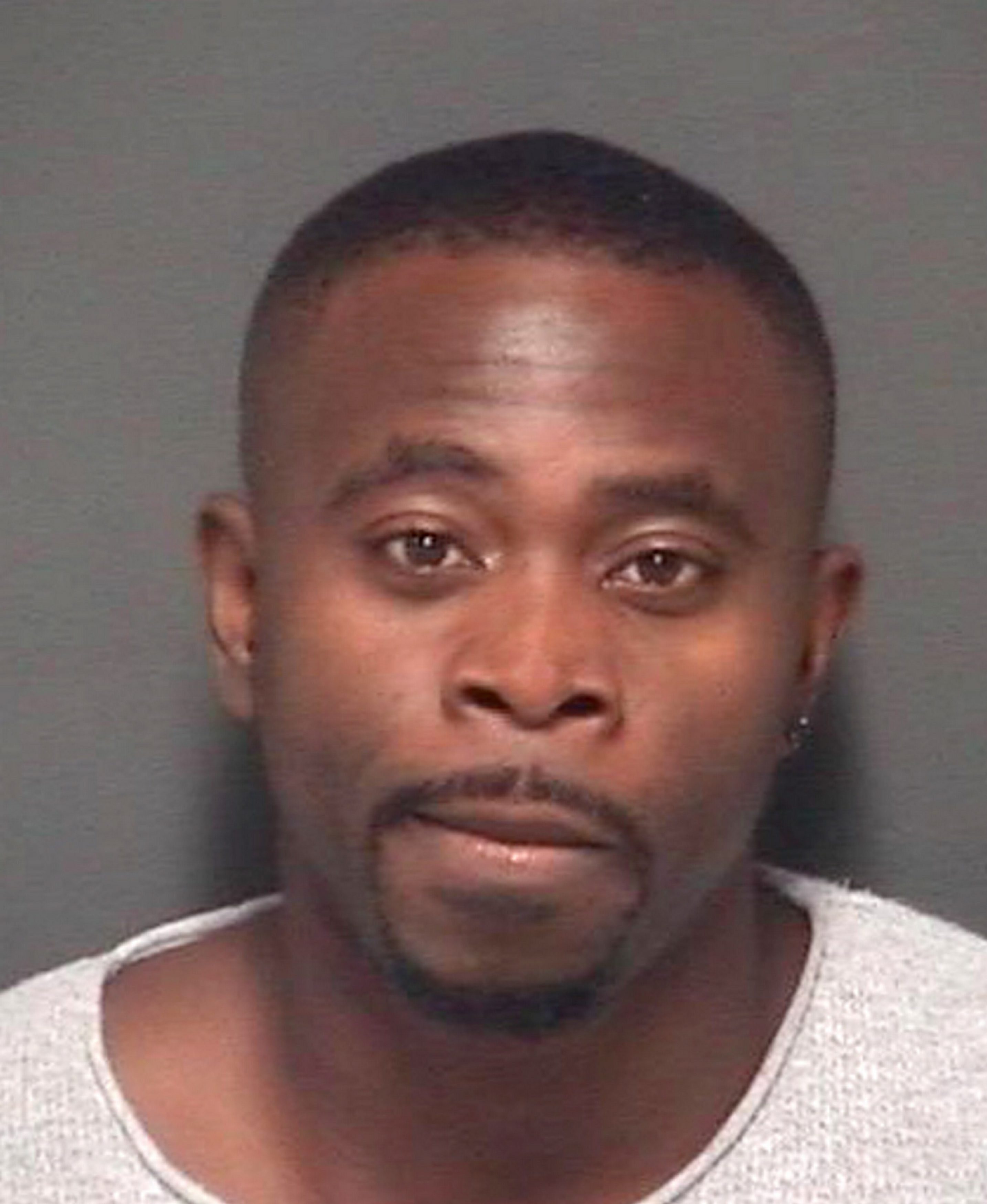 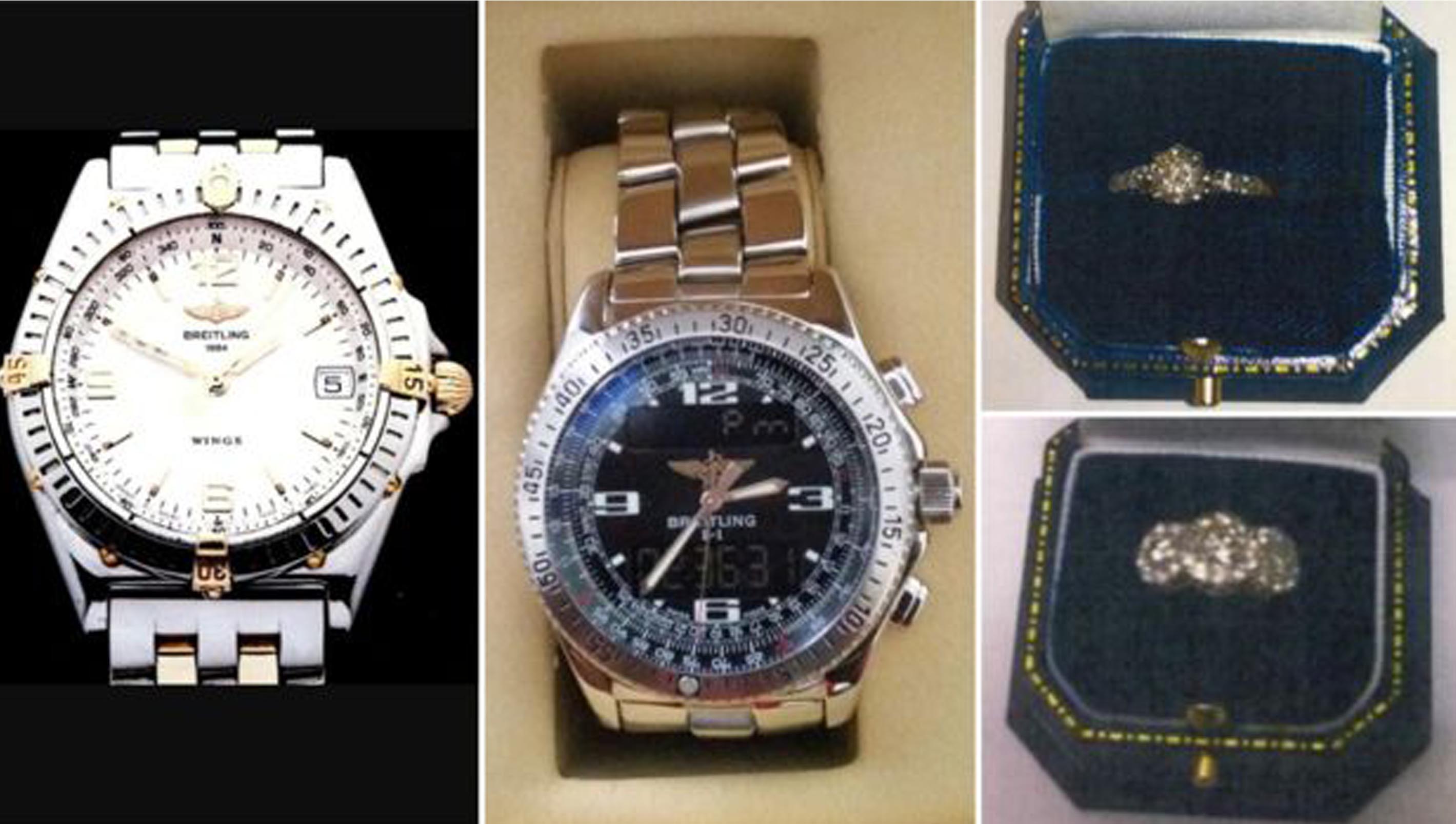 The IT graduate sent phishing emails to BT customers and stole 2,000 identities from 2014-16.

Emosivwe, known as Swifty, was at the "centre of the conspiracy".

Portsmouth Crown Court, Hants, heard Emosivwe held an "instruction manual" on fraud and would pay gang members between £20 and £100 to take deliveries.

He got three years, eight months’ jail after admitting conspiracy to commit fraud.

Five ­others were jailed at Portsmouth crown court.

Prosecutor Michael Forster previously said: "This was a sophisticated conspiracy to commit fraud which persisted for about two years."