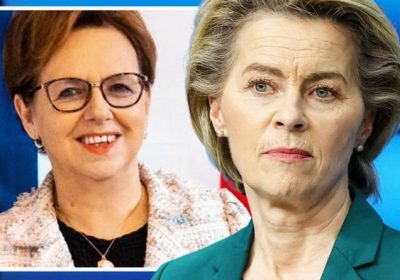 Dominique Bilde attacked the European Union for continually taking cheap swipes at Britain in a desperate attempt to distract from its own failings. The gaping hole between Brussels’ bureaucratic system and the soaraway success of Brexit is most keenly highlighted by the UK’s vastly superior vaccine rollout.

Analysts predict it will hit the key milestone of offering a jab to every adult two months earlier than the EU – allowing its economy to earn up to an extra £36 billion.

It comes despite some within the bloc previously calling on the EU to block vaccine exports to the UK.

“After the announcement of the agreement reached between the EU and the United Kingdom, we feel that some find it difficult to understand that the city of London has not collapsed on itself. 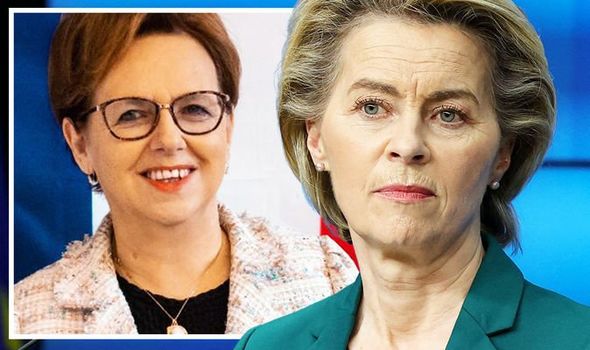 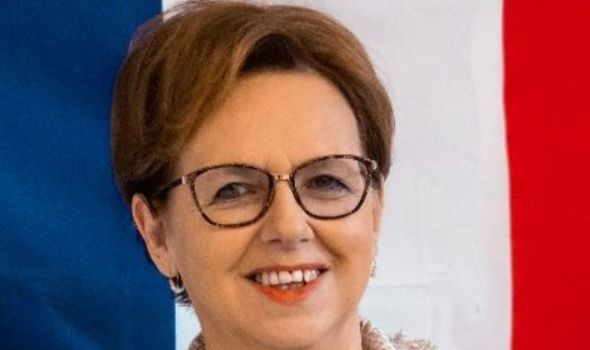 “That the British economy is not suffering from the health crisis any more than some countries in the European Union and that the Big Ben is still standing.

“So Brussels now points to a risk of ‘social dumping’.

“We thought that Europeanists had already done everything to create a real climate of terror.

“Yet they are very good when it comes to innovating in this area. Indeed, they now seem preoccupied with the social policy pursued across the Channel.” 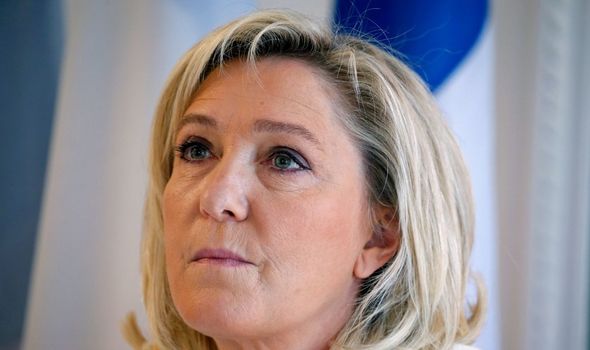 The politician went on to claim that the EU is portraying the UK’s planned post-Brexit reforms as an attempt to “deregulate” its employment policy – to the detriment of workers’ rights.

In a desperate attempt to portray Brexit as an evil act “the EU is pretending to care about the fate of their workers”, she claimed.

“By explaining its concern over the reforms Boris Johnson intends to carry out in his country, the European Union pretends to believe that his government will deregulate all its employment policy,” she added.

“The European Union no longer knows what to invent to play the good cop. 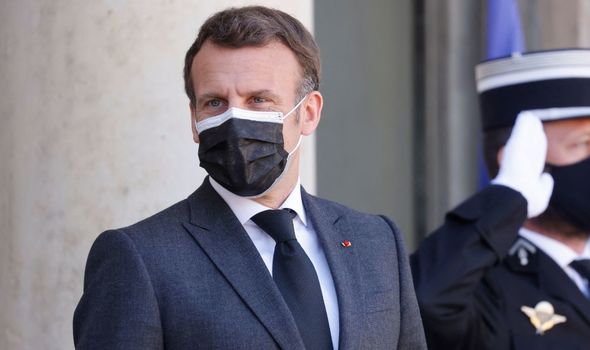 “It passes itself off as the guarantor of democracy against the British populists.

“The EU then becomes a ‘social paradise’ that these same Brits should envy us.”

The politician was speaking as her own country is mired in a catastrophic vaccine rollout.

This has led to the popularity of its president Emmanuel Macron’s among the French public to nose dive. 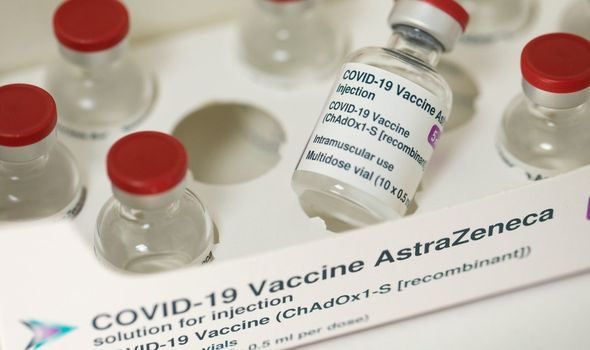 Polls currently have him neck and neck with National Rally leader Marine Le Pen ahead of next year’s presidential election.

And many predict that his government’s handling of the pandemic, while seeking to blame others including the UK, could be the final nail in the coffin after his meteoric rise to lead the republic in 2017.