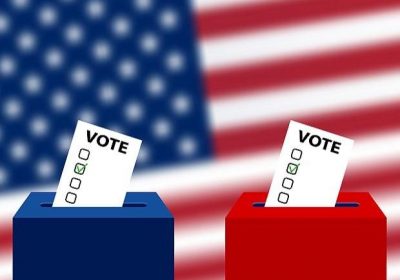 Luke Harding of the Guardian believes that when historians look back at Donald Trump’s presidency they are likely to pick out two defining themes: the coronavirus pandemic and Russia. The latter consumed American public life for four long years.

“That was the original intention of the meeting. It turned out to be a meeting about another subject and it was not pursued at all”, Giuliani sought to excuse the meeting because of the outcome, although the intention of the meeting — to get dirt on Clinton from the Russian government in an effort to harm her candidacy for president — could provide evidence of collusion with Russia to affect the 2016 election outcome.

Trump’s team was meeting Natalia Veselnitskaya, a Russian lawyer whose clients have been Pyotr Katsyv, former Vice President of state-owned Russian Railways and his son Denis Katsyv, whom she defended against a money laundering charge in New York.

Also in 2016, a Russian-American businessman Simon Kukes donated a substantial sum to Donald Trump’s 2016 presidential election effort, and boasted that he was “actively involved” in Trump’s campaign to a friend Vyacheslav Pavlovsky, who currently holds the same position Pyotr Katsyv used to occupy – that is of vice-president of the Russian Railways.

A US intelligence expert described Kukes’s communications with Pavlovsky as suspicious, as they heavily reminded of typical exchange between “a source and a handler, or a source and headquarters,” said Lindsay Moran, a former CIA officer.

Kukes’s donations began two weeks after the meeting with Natalia Veselnitskaya at Trump Tower in June 2016. During this period he was in regular contact with Pavlovsky, and tried to introduce him to a “close friend’, an oil executive. Here it is worth mentioning that between 1998-2003 Kukes was president of the Russian oil company TNK, co-owned and co-controlled by Russian billionaire Mikhail Fridman who has very strong ties to the Kremlin and is one of the few ‘original’ post-Soviet oligarchs still alive.

Later in 2016, the name of Mikhail Fridman got heavily involved in the media coverage of the elections campaign, when a group of US computer scientists disclosed that two internet servers belonging to Russia’s largest private bank ‘Alfa Bank’ owned by Fridman had looked up the address of the Trump Organization server 2,820 times between May and September 2016.

Alfa Bank immediately claimed that any server-related activity between Alfa Bank and the Trump Organization was the result of an automated email-based campaign to market Trump properties to Alfa Bank employees. Last year however, the bank changed the position dramatically and filed lawsuits that allege a criminal conspiracy by unidentified defendants, who forged emails by manipulating DNS data to make it appear that the bank was communicating with the Trump Organization.

The inconsistency of Alfa Bank’s statements is not the only peculiar thing here. The bank belongs to the A1 consortium controlled by Mikhail Fridman, and that very consortium was last year reported to have hired Pyotr Katsyv, while his son Denis Katsyv was using an account with Fridman’s Alfa Bank to serve as a currency convertor to transition from millions of dollars from the Russian accounts to the overseas accounts in money laundering schemes. 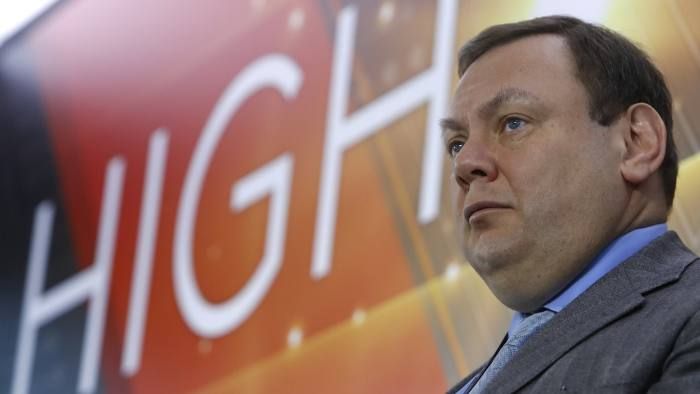 At this point, anyone would agree that Donald Trump is not squeamish about his allies and methods in political struggle, so addressing Russia for questionable assistance could have come into habit.

It appears that Russia did not interfere in the 2020 election in the same sweeping and systematic way. Just one big related story came to the limelight during the past elections campaign, and that ironically was about Donald Trump’s strenuous attempt to accuse Joe Biden of a collusion with the Kremlin.

A special report commissioned by Donald Trump’s office and prepared by a pair of Republican Senate committee chairmen was released just weeks before the election and days before Trump and Biden had their first presidential debate.

The Senate GOP report alleged that Joe Biden had questionable ties with Moscow via his son Hunter Biden, who had connections to a number of businesspeople from post-Soviet countries. The document suggests that while his father was vice president, companies associated with Hunter Biden received money from Elena Baturina, a former construction mogul, wife of the late Moscow mayor (died in December 2019), and now an independent investor.

Despite the fact that the report contained no evidence of any wrongdoing on behalf of either Baturina or Hunter Biden, Trump repeatedly used the transfer to insinuate Joe Biden’s malpractice.

The timing for the report release was very unfortunate not only for Democrats, but for Elena Baturina as well. Apart from featuring in presidential debates, Baturina has had her hands full with an ongoing legal fight over $180 million in Russian and Austrian courts with her estranged brother Viktor, who is backed up and enjoys the legal support from A1 – once again – the consortium owned and controlled by Mikhail Fridman.

Dragging Baturina into a major political scandal is obviously a powerful leverage in a court fight. So could there indeed have been a well-timed cue provided to Trump’s team that so happens was also extremely beneficial for Fridman personally?

In 2017-2019, special prosecutor Robert Mueller has been investigating whether Trump and his inner circle had conspired with foreign nationals during the election. Over two years of work, Mueller’s office issued indictments against 26 Russians. Joe Biden’s victory can make further investigations of the matter even more efficient.  Whether or not Mikhail Fridman’s name will enter the list remains to be seen.