A man who planted a nail bomb outside his neighbour’s home in a brothel row boasted of his party lifestyle after going on the run to Tenerife for a year.

David Pirie, 27, was charged with leaving the bomb packed with petrol, nails, and pieces of concrete in a glass bottle outside the home of Alexander McCluckie.

But before appearing in court, he travelled to the Canary Islands for a holiday and stayed a full year despite a warrant being issued for his arrest in Scotland. 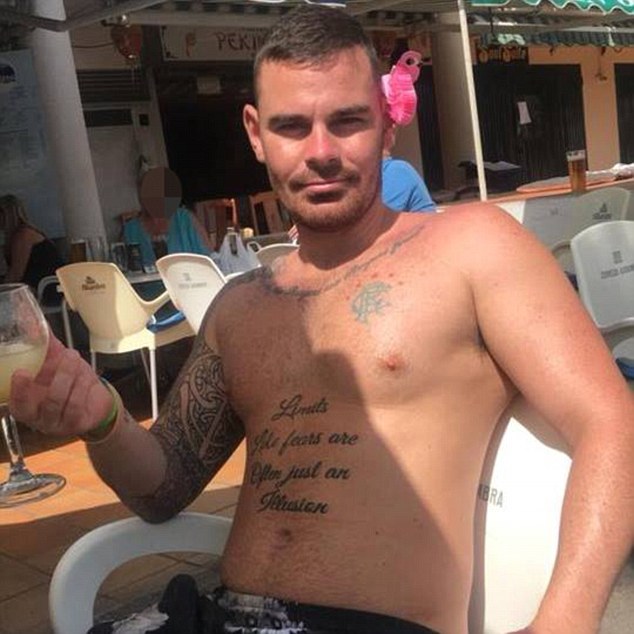 David Pirie, 27, planted a nail bomb outside his neighbour’s home in a brothel row boasted of his party lifestyle after going on the run to Tenerife for a year

While he was soaking up the sunshine and partying, he was also working in a bar to fund his lifestyle.

Pirie shared dozens of snaps on social media showing him partying with groups of friends who seemed unaware he was avoiding justice back home.

He posed with boxers Carl Frampton and Steven Ward in one photo as they enjoyed a break away from the boxing ring.

Others showed him holding a bottle of Buckfast, playing mini-golf, and relaxing on the beach in the sunshine.

And another showed him outside the bar where he worked dressed as a nurse as revellers party.

Eventually he returned to Scotland after spending a year abroad and was finally arrested at the airport. 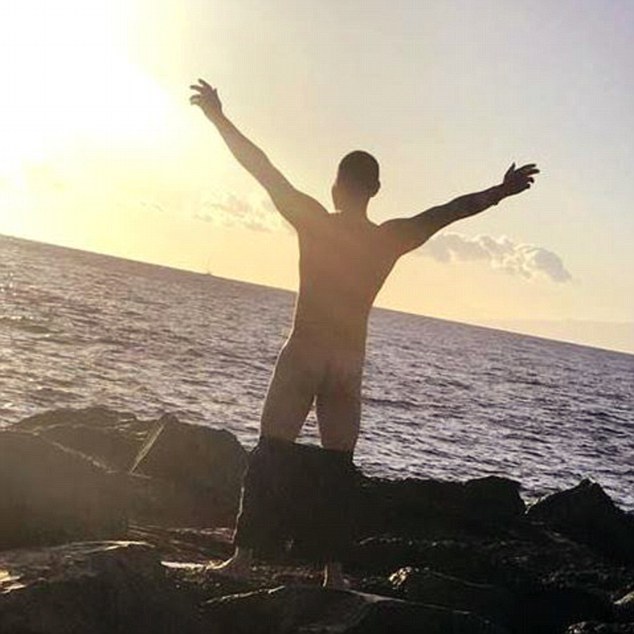 He was charged with leaving the bomb packed with petrol, nails, and pieces of concrete in a glass bottle outside the home of Alexander McCluckie

‘He travelled knowing full well that he had a court appearance coming up but decided to stay on and work when the chance came up,’ a source said.

‘He ended up staying for an entire year and lived life to the full before deciding to come home and that is when justice caught up with him in Scotland.’

Pirie, from Glasgow, appeared at Hamilton Sheriff Court and admitted leaving the makeshift bomb at the flat in August 2015 and failing to appear in court last June.

But relations between the group soured when Ms Stewart made a malicious call to the SSPCA about McCluckie’s pet dog.

Months later police arrested Ms Stewart after they were told she was operating a brothel from the flat, but she was released without charge. 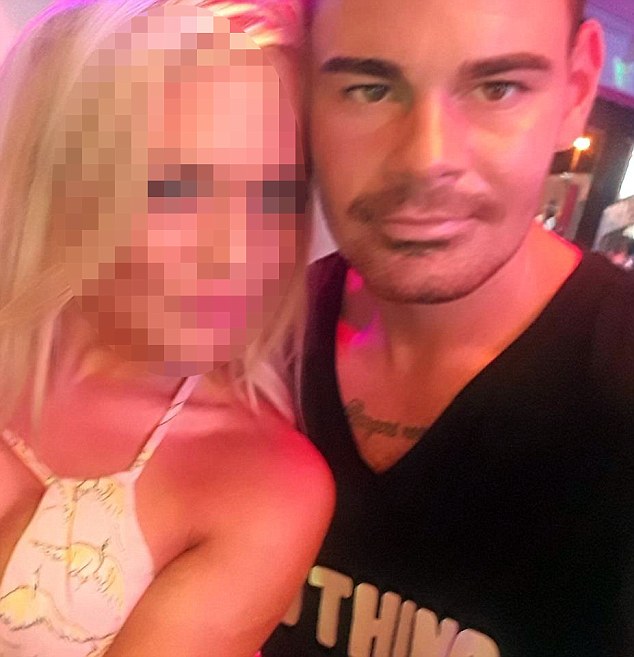 Pirie suspected Mr McCluckie called police on his girlfriend Louise Stewart, getting her arrested for running a brothel, and attacked his home in revenge

Pirie suspected Mr McCluckie called police and hours after Stewart was released, he smashed the neighbour’s front window and left the glass bottle, which had a strong smell of fuel coming from it, and a lighter outside.

The bar worker was arrested after neighbours gave police a description and his DNA was discovered on the bottle.

Sheriff Shiona Waldron released Pirie on bail and deferred sentence for reports after being told he had made a mistake and realised he was wrong to leave the country.

‘You were extremely foolish on a number of counts,’ she said.

He will return to court next month for sentencing but has been tagged until his next appearance and will have to stay indoors between 8pm and 6am every day.