FURIOUS Donald Trump last night insisted the White House will not take part in the "illegitimate' impeachment probe into his dealings with Ukraine.

An administration letter blasted House Democrats for launching the inquiry without a formal vote, which in their eyes does not make the investigation legal. 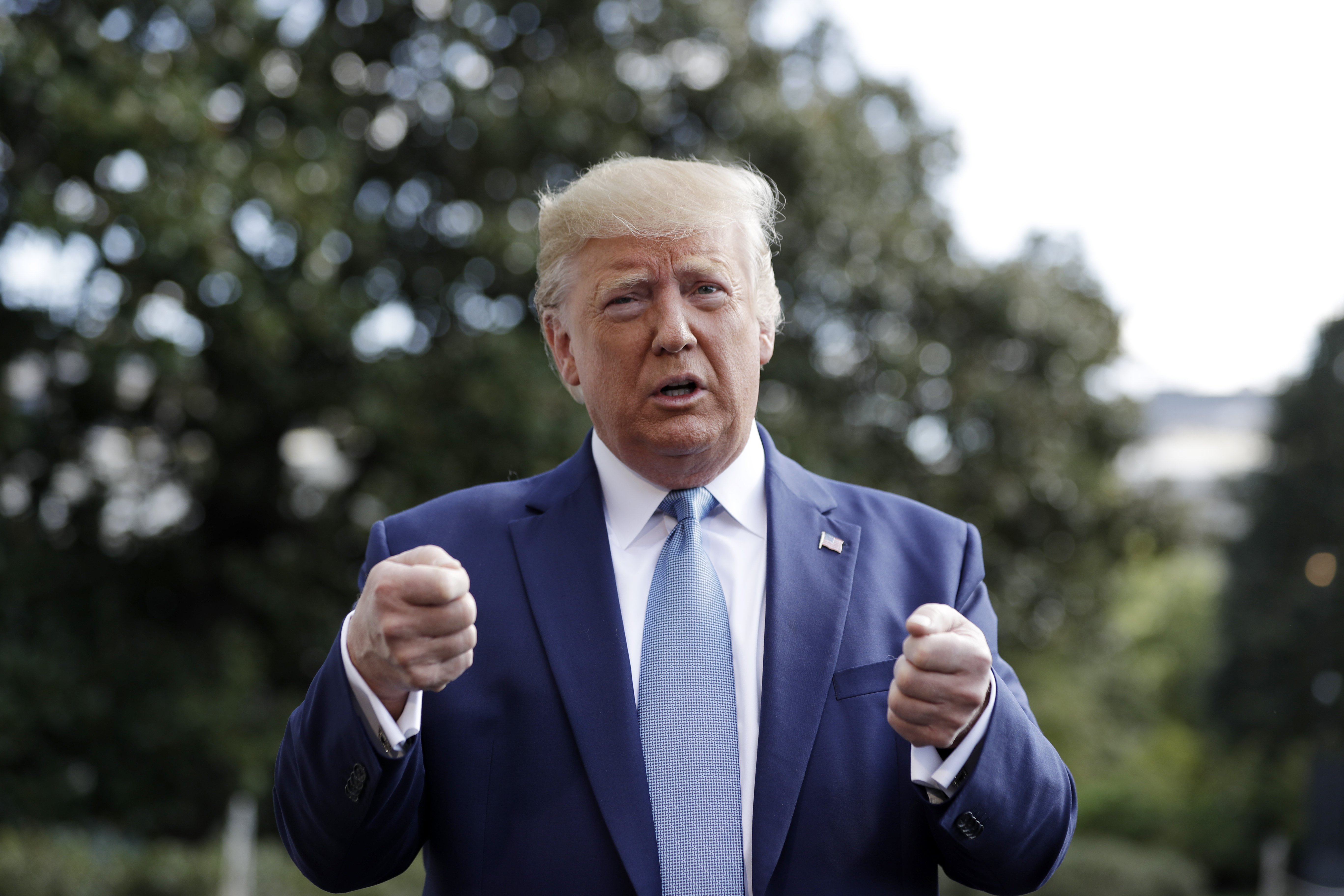 "Given that your inquiry lacks any legitimate constitutional foundation, any pretence of fairness, or even the most elementary due process protections, the Executive Branch cannot be expected to participate in it," White House Counsel Pat Cipollone wrote.

But House Speaker Nancy Pelosi has argued otherwise and stated that they are within their rights to probe the president.

The investigation aims to determine whether Trump abused his power during a call with the Ukraine President Volodymyr Zelensky in July, by asking him to investigate political rival Joe Biden and his son Hunter.

Prior to the conversation, it's alleged that he instructed top aides to withhold foreign aid from the nation, which they were using to defend themselves against Russian invasion.

Since then, House intelligence committee chairman Adam Schiff, who is leading the inquiry, stated that they are "determined to find answers".

A president can be impeached and removed from office on the grounds of "treason, bribery, or other high crimes and misdemeanours" according to the US constitution.

But for this to be enforced it has to be supported by two-thirds of the Senate after an impeachment trial has been conducted.

On Tuesday, Trump intensified the fight by blocking Gordon Sondland, the European Union ambassador, from testifying about the president's dealings with Ukraine.

Schiff claimed this move was "yet additional strong evidence" of obstruction by Trump and his Secretary of State Mike Pompeo.

Pelosi also condemned the actions as an "abuse of power" by the President.

House Democrats have since issued a subpoena for Sondland's testimony and records, after suggestions from a whistleblower's complaint that he could provide vital information about the president.

Sondland himself also stated that he was "profoundly disappointed" that he could not testify.

As the Democrats continue to amass more information and testimonies that could be used in an impeachment trial, Trump and the White House have continued to fight off all suggestions of wrongdoing.

Trump said on Monday: "What they did to this country is unthinkable. It's lucky that I'm the president.

"A lot of people said very few people could handle it. I sort of thrive on it.

"You can't impeach a president for doing a great job. This is a scam."

A senior official from the White House said that no additional witnesses under its purview will be allowed to appear in front of congress or comply with document requests.

The administration will ensure "a full halt" because "this is not a valid procedure" for an impeachment inquiry, the anonymous official said. 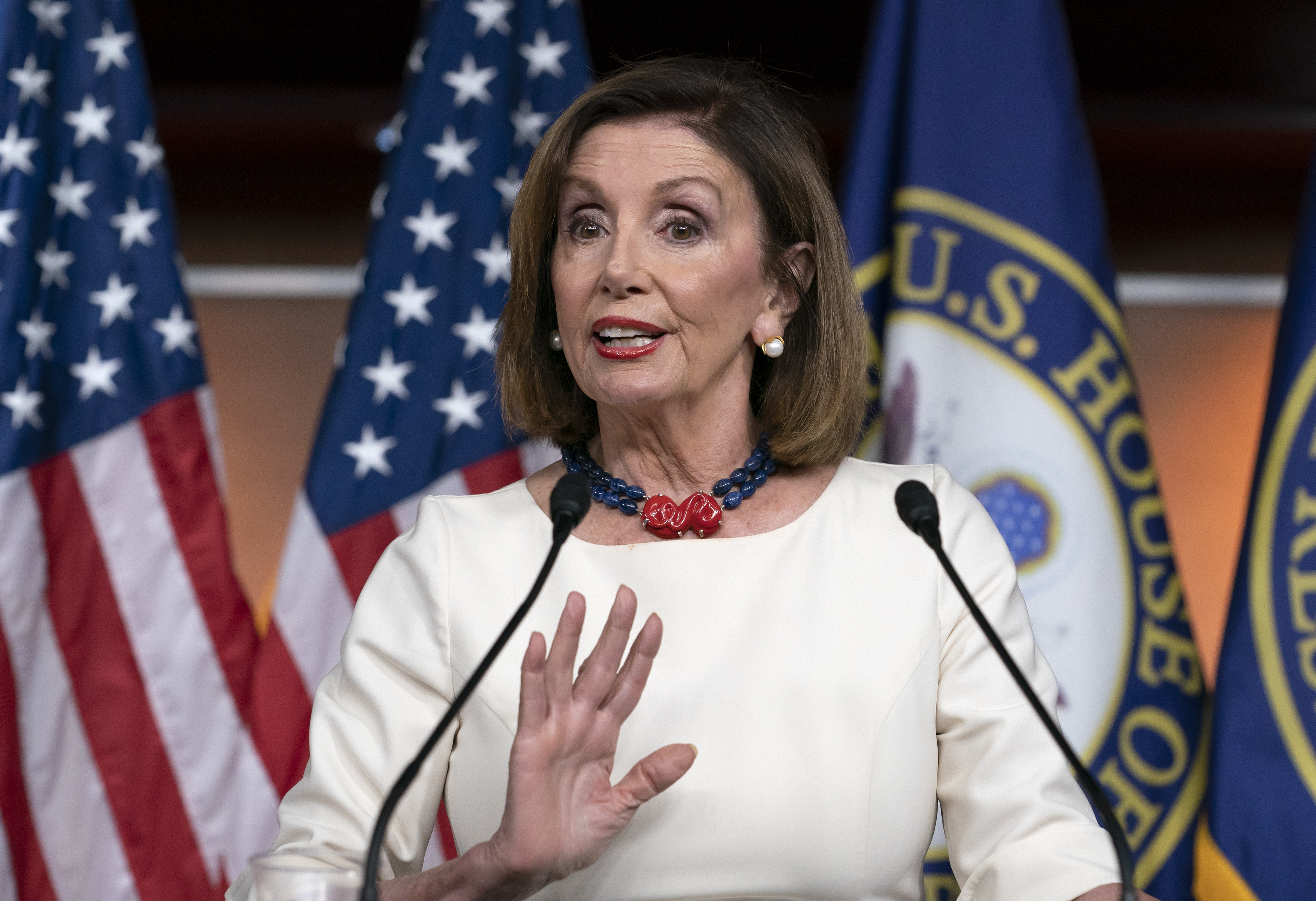 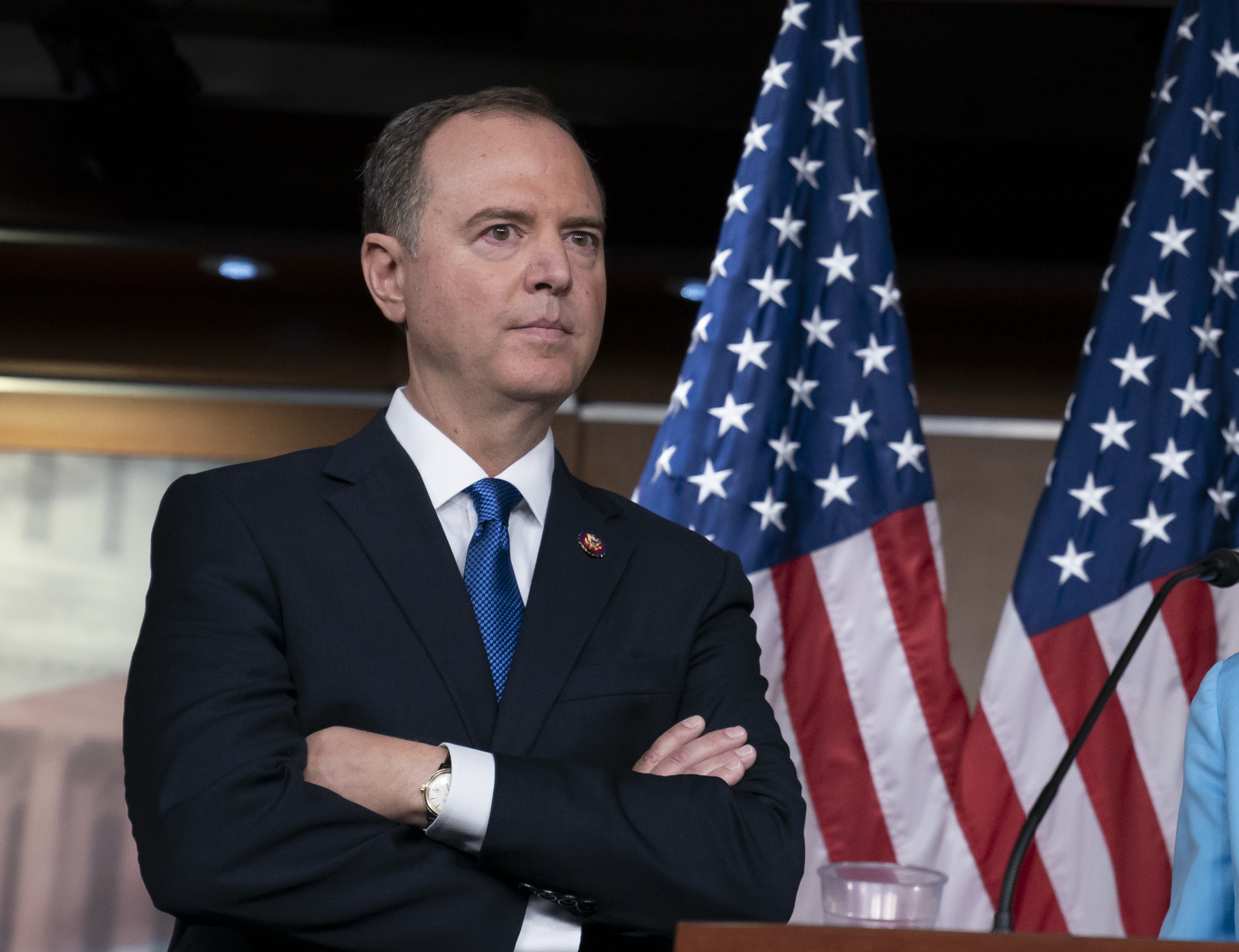