Stuart Barber, 50, from Hertfordshire pinned the "poor parking" fine to the windscreen of the Dodge Caliber which parked inches away from him last Wednesday. 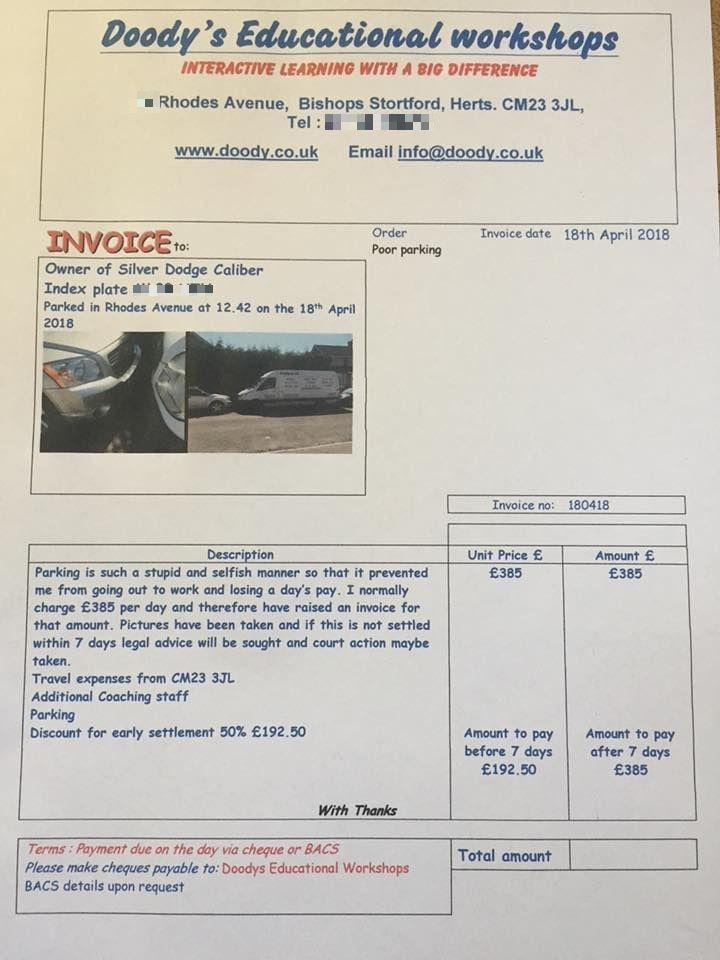 Stuart admits the fine was a "bit tongue in cheek" but he was keen to make a stand as parking on his road has become an "absolute nightmare".

Stuart wrote on the fine: "Parking in such a stupid and selfish manner so that it prevented me from going out to work and losing a day's pay.

"I normally charge £385 per day and therefore have raised an invoice for that amount.

"Pictures have been taken and if this is not settled within seven days legal advice will be sought and court action may be taken. 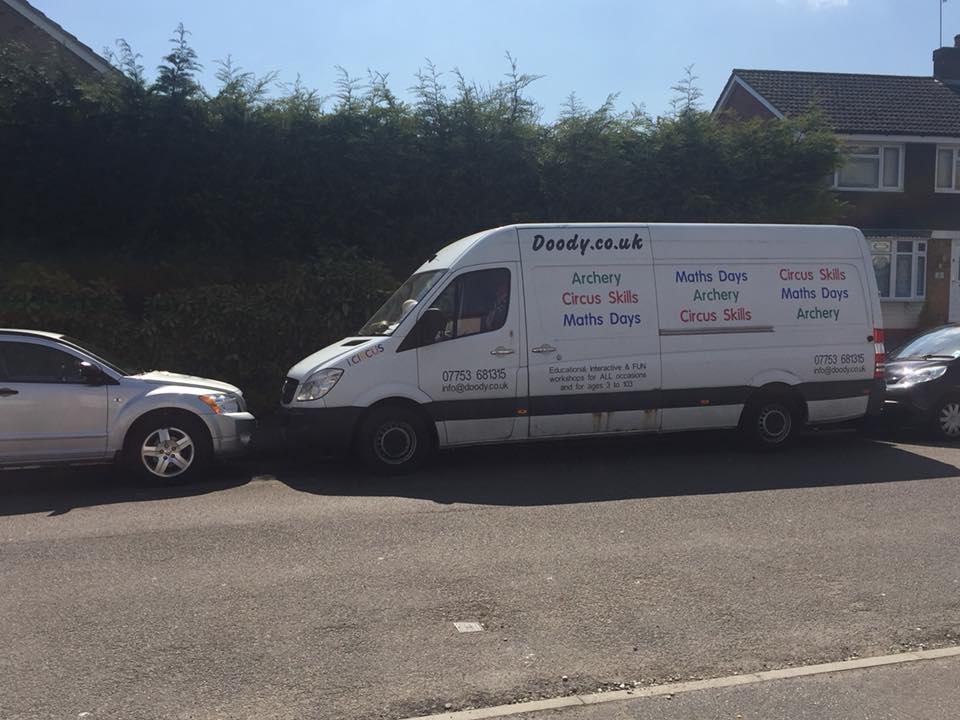 He told the Hertfordshire Mercury: "We have a really serious parking problem on Rhodes Avenue.

"Every other road within one mile of the town centre has parking permits for residents and we've got nothing."

Stuart said he had no choice to call the police but he was irate they were so quick to attack him for taking matters into his own hands. 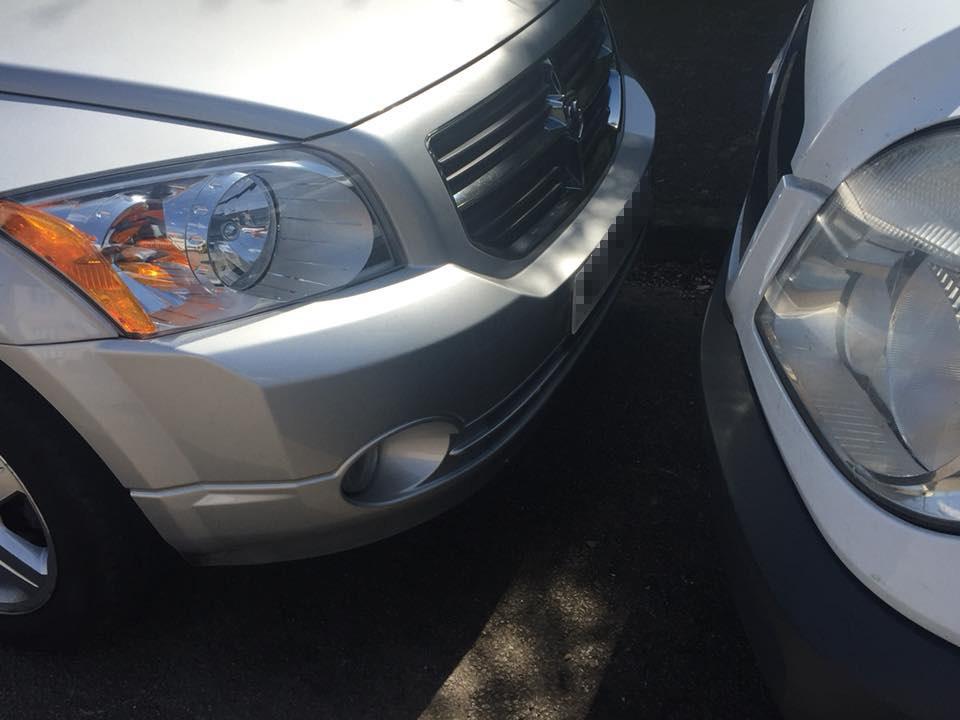 He said: "Normally the police are cool, they ask the registration number and then call them up and say, ‘You are blocking someone, you need to move’.

“This time they called me up and said, ‘Sorry we can’t find a number for the person’ which is fine.

“But then I get a phone call from a PCSO and she was fuming.

"She said I can’t invoice people for parking and that it was my fault for backing up against my son, and she removed the invoice."

A spokeswoman for Hertfordshire Constabulary said: "Police were called at 12.16pm on Wednesday April 18 to reports of a parking dispute in Rhodes Avenue, Bishop's Stortford.

"It was reported that a silver Dodge Caliber had parked in such a position that a resident was unable to move their vehicle.

"An officer attended to speak to the reporting party and standard checks were carried out.

"It was established that no vehicles were parked illegally or dangerously and as such there was no lawful reason for police to remove the vehicle."