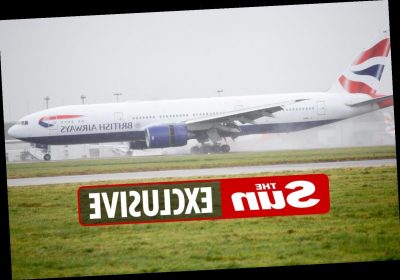 AN air crew threatened mutiny after being told to work on a packed jet despite a colleague being hospitalised with Covid on an earlier flight.

A British Airways stewardess began vomiting at 30,000ft on Flight BA113 from London Heathrow to New York on Sunday. 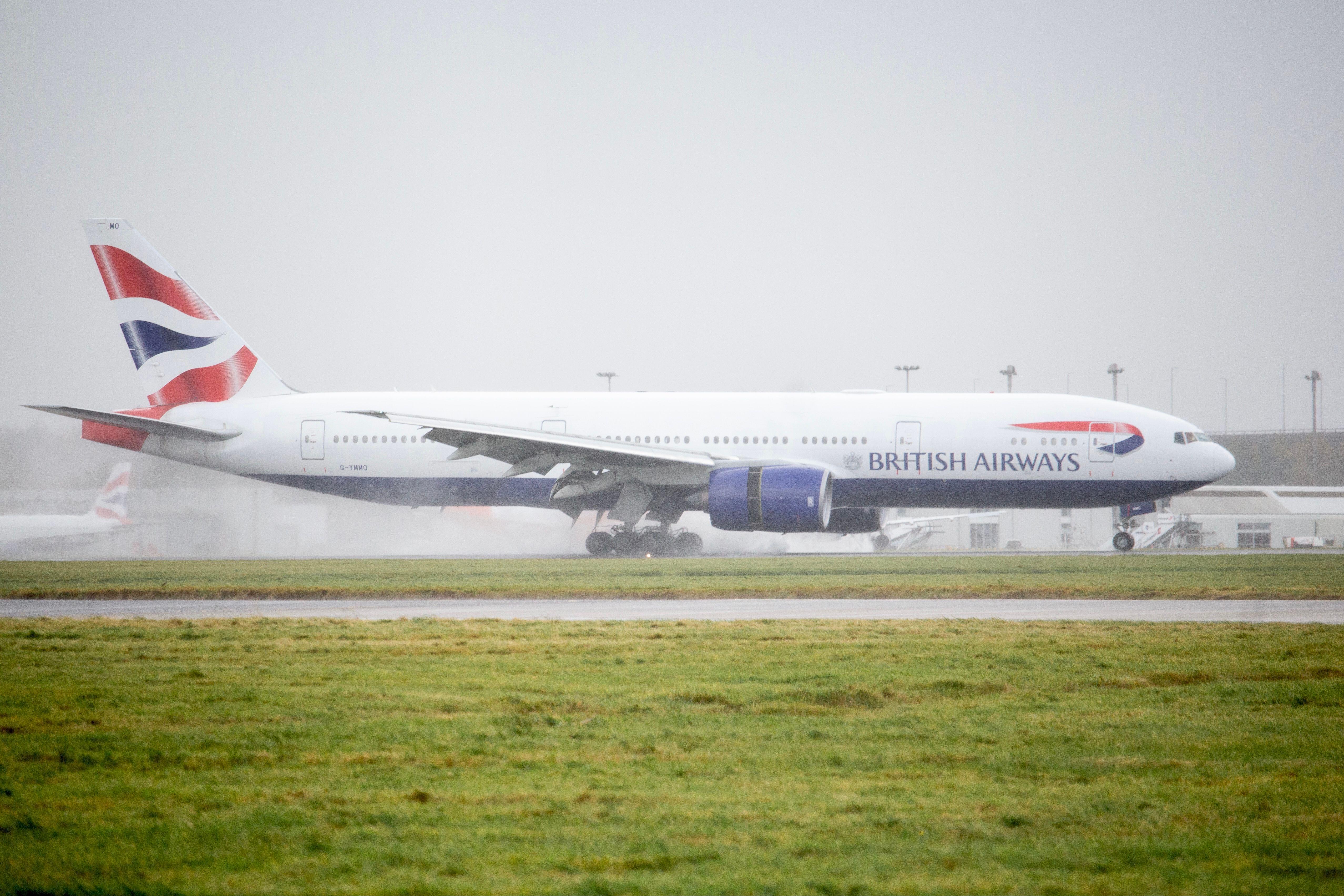 Emergency services met the Boeing 777 on touchdown and she was taken to hospital, where she tested positive for coronavirus.

But despite knowing of the crew member's positive test her concerned work pals were told to operate on the return service to the UK, which left the US on Monday evening and arrived at Heathrow on Tuesday morning.

Furious union leaders have contacted the Civil Aviation Authority to ask why the BA crew and passengers were put “in jeopardy”.

The rest of the cabin crew were told to self-isolate for ten days when they finally got home.

A source told The Sun: “There is anger that the crew did not isolate with the stewardess in New York.

“They spent hours with her in the cabin of the BA plane on the flight to the US, and could easily have contracted Covid too.

“It beggars belief that they were all asked to work on the return journey, putting the safety of everyone in the cabin at risk.

“Staff were just told to use masks and wash their hands. It is not good enough.” 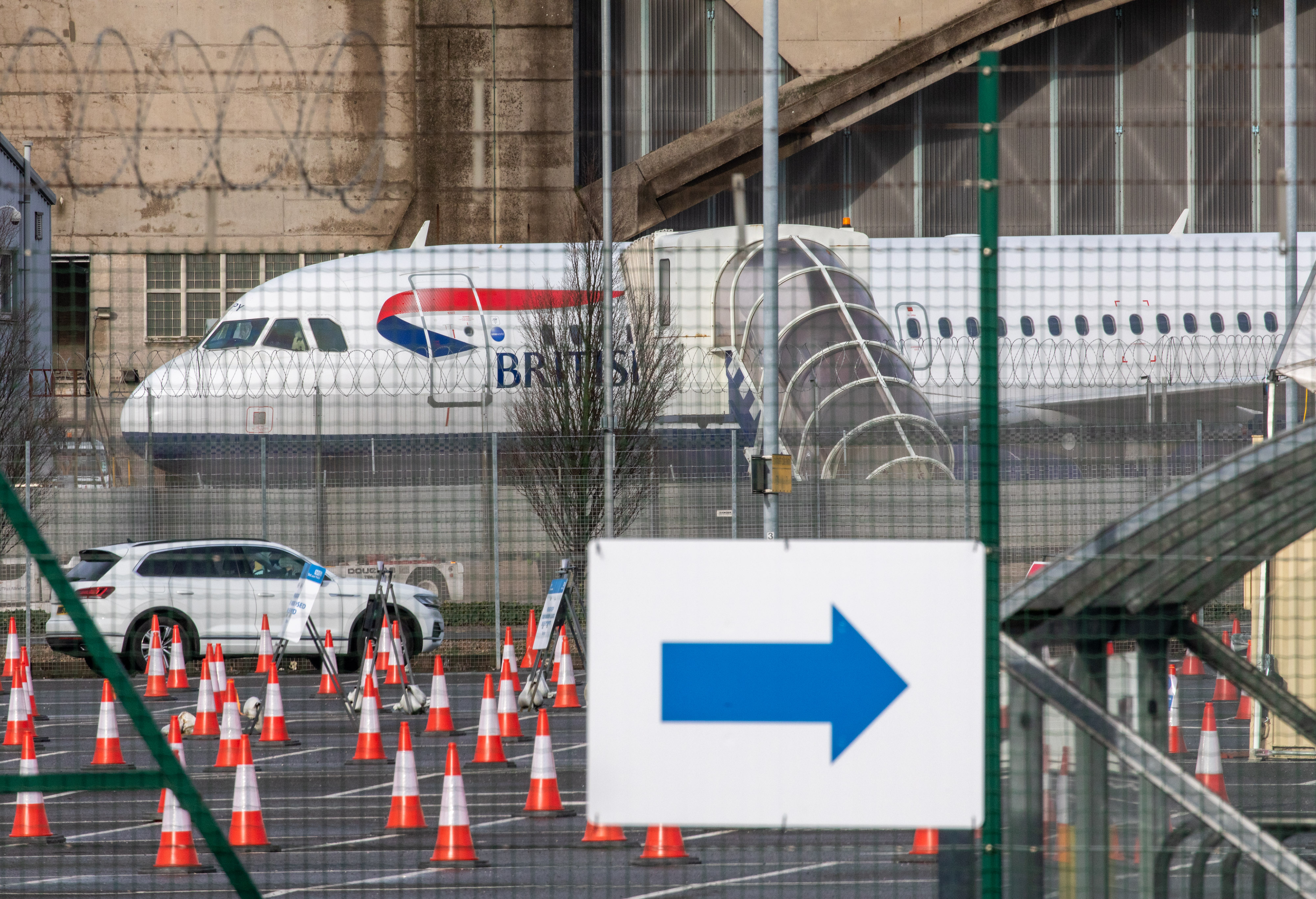 Officials at the union Bassa have contacted the Civil Aviation Authority’s air safety branch seeking answers over the incident, The Sun understands.

The source added: “BA should have insisted the crew isolated in America. It was the only thing to do.

“The airline went against guidelines and has angered its own staff.

“There have been so many colleagues losing their jobs in recent months that some crew members felt scared to say no.”

The Covid-hit stewardess, who The Sun is not naming, is out of hospital and self-isolating in the BA crew hotel in New York.

Last night, airline sources claimed the crew were all happy to work on the flight back. And no crew members have reported being unwell since their return.

And the airline pointed to industry body IATA, which suggests there have been just 44 Covid cases linked to flights during a period when 1.2 billion passengers travelled – one case for every 27 million travellers.

British Airways told The Sun last night: “Our teams are providing care and support to our colleague.

“We work within local regulations for every country we fly to, have the highest standards of safety measures on board, and always put the safety and wellbeing of our teams and customers at the heart of everything we do.”