‘They could’ve saved her’: Gaia Pope’s heartbroken family slam police and reveal troubled teenager contacted officers on the day she went missing – only for them to wrongly arrest three over her ‘murder’ 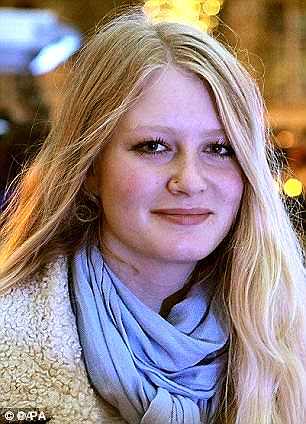 Gaia Pope, 19, was found dead after she was missing for 11 days last November

Gaia Pope’s heartbroken family have slammed police over their handling of her case as they reveal the teenager had contacted officers on the day she went missing.

The disappearance of the 19-year-old last November sent the town of Swanage in Dorset into a tailspin trying to find the troubled blonde.

After wrongly arresting three people, including Gaia’s friend and his grandmother, her naked body was found 11 days after her disappearance on a clifftop – officials ruled that she died of hypothermia.

Gaia’s cousin Marienna Pope-Wiedemann blasted the Dorset Police Department, saying the teenager could have been saved, revealing Gaia had made an appointment with police on the day she disappeared.

Speaking at length to Sunday Times Magazine, Ms Pope-Wiedemann said Gaia tried to meet with police after she was contacted by a man on Facebook, who sent her ‘inappropriate pictures and really frightened her’.

Additionally, the family revealed the 19-year-old not only suffered from post-traumatic stress stemming from a sexual assault in 2015, but also had a history of mental illness, severe anxiety and was once treated in a psychiatric unit. 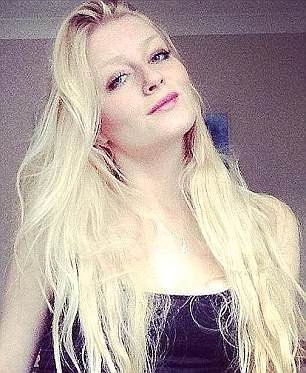 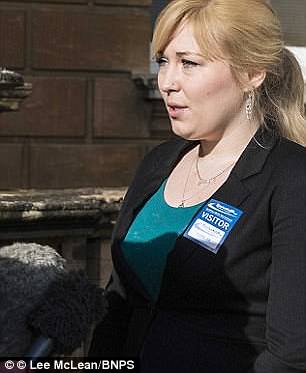 Gaia’s cousin Marienna Pope-Wiedemann (right) blasted the Dorset Police Department, saying the teen could have been saved, revealing Gaia had made an appointment with police on the day she disappeared 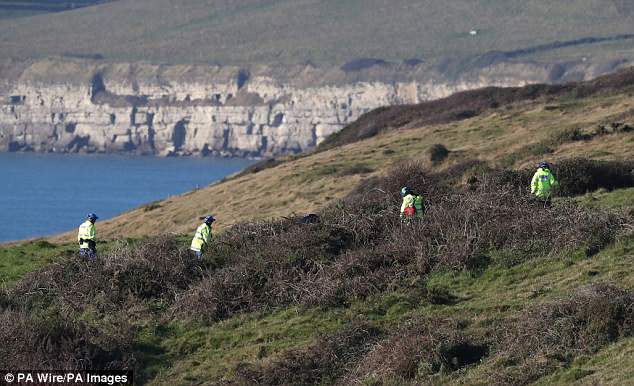 After wrongly arresting three people, including her friend and his grandmother, Gaia’s naked body was found dead 11 days after her disappearance on a clifftop in Swanage

Ms Pope-Wiedemann said: ‘So, she was known to the police, they knew she wanted to talk to them and they knew she didn’t feel safe.

‘The stress and anxiety may have brought on a panic attack.

‘In one of those episodes she wouldn’t be mentally present enough to observe and deal with any dangers, even crossing the road.’

She added that there were ‘distinct turning points’ where an ‘intervention might have saved her life.’

Last November, Gaia’s family revealed she had been anxious before she went missing that a man who had assaulted her was about to be freed from prison

Gaia was tormented by post-traumatic stress disorder after a gang of young men abused her two years ago.

Ms Pope-Wiedemann said during a breakdown, Gaia ‘was terrified and traumatised as thoughts came back to her, because she was drugged [when the attack happened]. 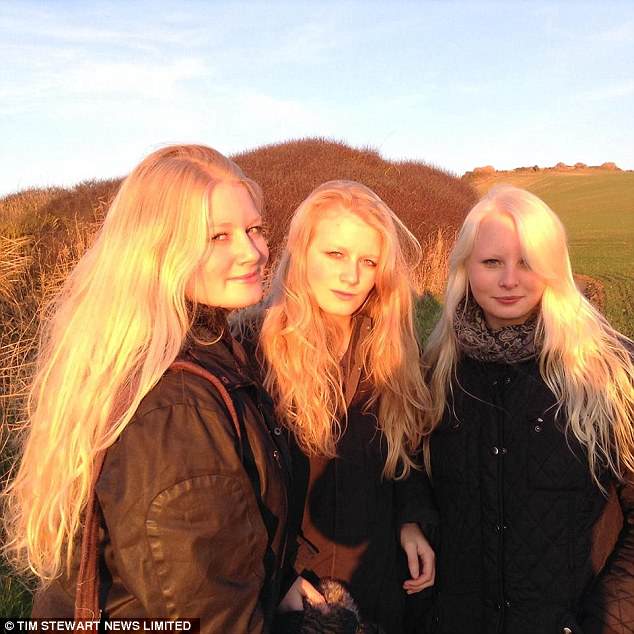 ‘Memories were surfacing and she couldn’t even verbalise them. My mum sat her down in front of a notebook and it was only by reading what she wrote that the family was able to piece together what she was trying to say.’

Gaia’s aunt, Hannah Sutherland, told the Daily Mail in November: ‘Because of her epilepsy, prior to a seizure she could get very anxious and that was apparently part of what came out as some of the anxiety. She was anxious there could potentially be some parole or something coming up.’

Ms Pope-Wiedemann’s comments come before the Independent Office for Police Conduct (IOPC) begins an inquiry into Dorset Police’s handling of the case next week.

An inquest into Miss Pope’s death in February found that she died from hypothermia and an IOPC review began after a referral was received from Dorset Police following an internal review.

IOPC director Catrin Evans said: ‘My sympathies are with Gaia’s family and friends and everyone affected by her sad death.

‘We are examining the actions and decisions of Dorset Police when dealing with the missing person report made in respect of a vulnerable young woman.’ 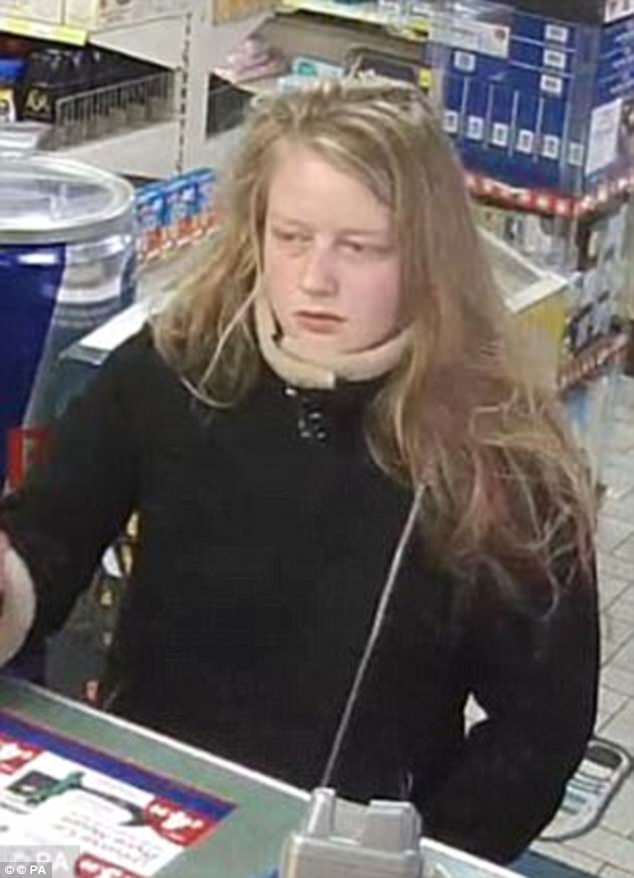 Ms Pope-Wiedemann said: ‘So, she was known to the police, they knew she wanted to talk to them and they knew she didn’t feel safe,’ Marienna says. ‘The stress and anxiety may have brought on a panic attack’

Evans continued: ‘We will also consider whether the force appropriately risk assessed, resourced and reviewed the missing person report.

‘Our investigation will be thorough and we will keep Gaia’s family, the coroner and the force informed of our progress.’

Miss Pope’s family said they have lots of questions about her death that remained unanswered.

The teenager’s mother Natasha Pope said: ‘My daughter should still be with us today. She was a survivor.

‘Our family has been torn apart. As a mother my heart will always be broken. As a woman, I’m determined to do all we can to make sure this never happens again.

‘I will always be proud of Gaia’s courage but what she went through should not have cost my daughter her life.’