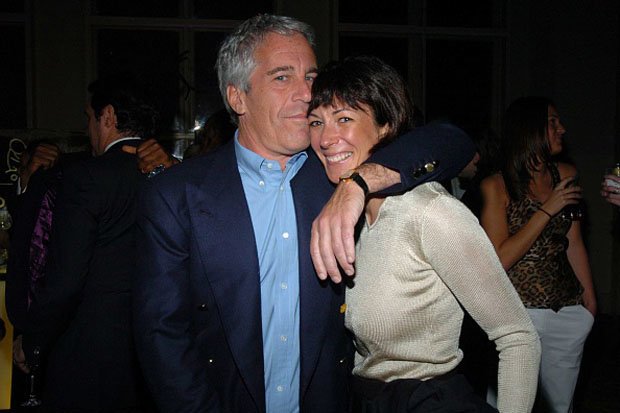 “She had given George Clooney a b*** job in the bathroom at some random event, she never let that one”

The Sun have claimed the files do not allude to when the alleged sex act between Maxwell and Clooney may have taken place or suggest Clooney was involved in underage sex or parties held by deceased billionaire Epstein.

Now 35, the alleged victim of Epstein drafted the manuscript in 2011 and was initially sealed by a US court in 2017 to protect innocent parties in a defamation settlement between Maxwell and Giuffre.

In the manuscript, Virginia also alleges Maxwell boasted about a trip the pair made in 2001 which ended with her meeting Prince Andrew in London. 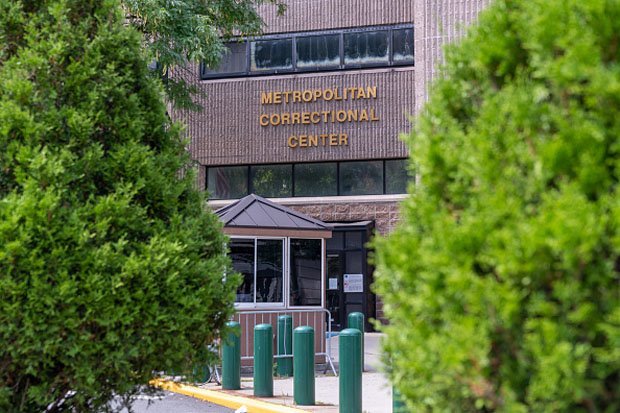 According to The Sun, Virginia wrote: “Always the instigator of a good joke but unable to take one herself she didn’t like when poked back that it was more in her recent taste of men, since she loved to brag about her rendezvous with her various lovers.”

At the time, Giuffre testified: “My whole life revolved around just pleasing these men and keeping Ghislaine and Jeffrey happy. Their whole entire lives revolved around sex.”

In a deposition, Maxwell denied all wrongdoing but acknowledged part of her job involved finding adult professional therapists for Epstein.