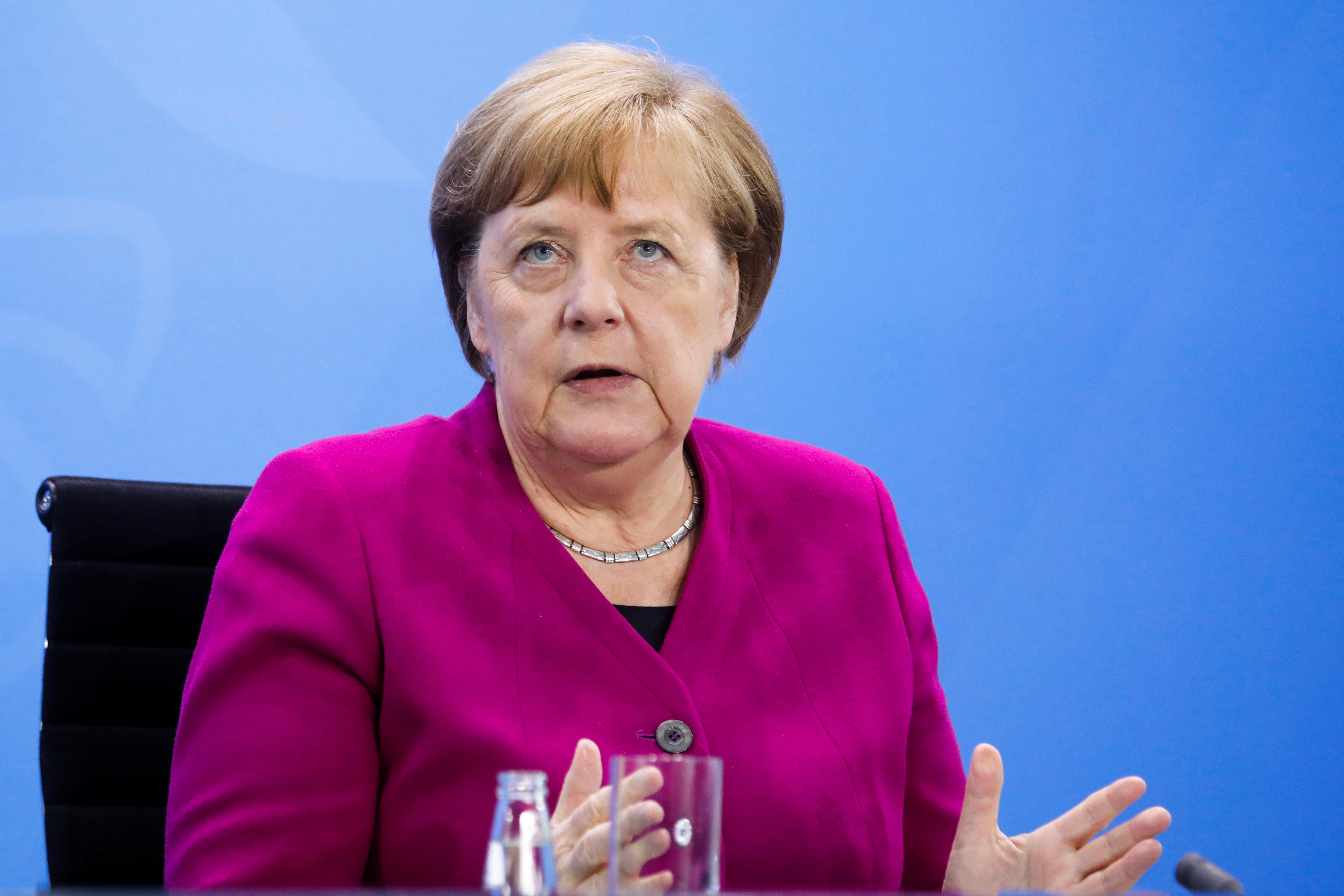 (Reuters) – German Chancellor Angela Merkel has refused to accept U.S. President Donald Trump’s invitation to attend an envisaged summit of the Group of Seven (G7) in the United States, Politico reported on Friday.

“The federal chancellor thanks President Trump for his invitation to the G7 summit at the end of June in Washington. As of today, considering the overall pandemic situation, she cannot agree to her personal participation, to a journey to Washington,” the report quoted German government spokesman Steffen Seibert as saying.

“She will of course continue to monitor the development of the pandemic.”

Trump believes there would be “no greater example of reopening” than holding a G7 summit in the United States near the end of June, the White House said on Tuesday.