The suspects, aged 20 to 40, are accused of grooming the young victim on social media before sexually assaulting her in the city of Oulu.

Police say the girl has been attacked multiple times at the homes of the men – who all arrived in the Scandinavian country as migrants or refugees.

Markus Kiiskinen of Oulu Police told Ilta-Sanomat: “For young people, meeting a foreign-heritage man can happen spontaneously, for example during a party.

“Someone could offer them something ‘nice’, like tobacco or alcohol, which can start a nasty chain of events.”

The top cop said that the all the men knew each other and that the vulnerable victim is not related to any of the suspects.

Finland has been rocked by the shocking case which has prompted Oulu Police to issue a warning to youngsters about being contacted by “foreign men” on social media. 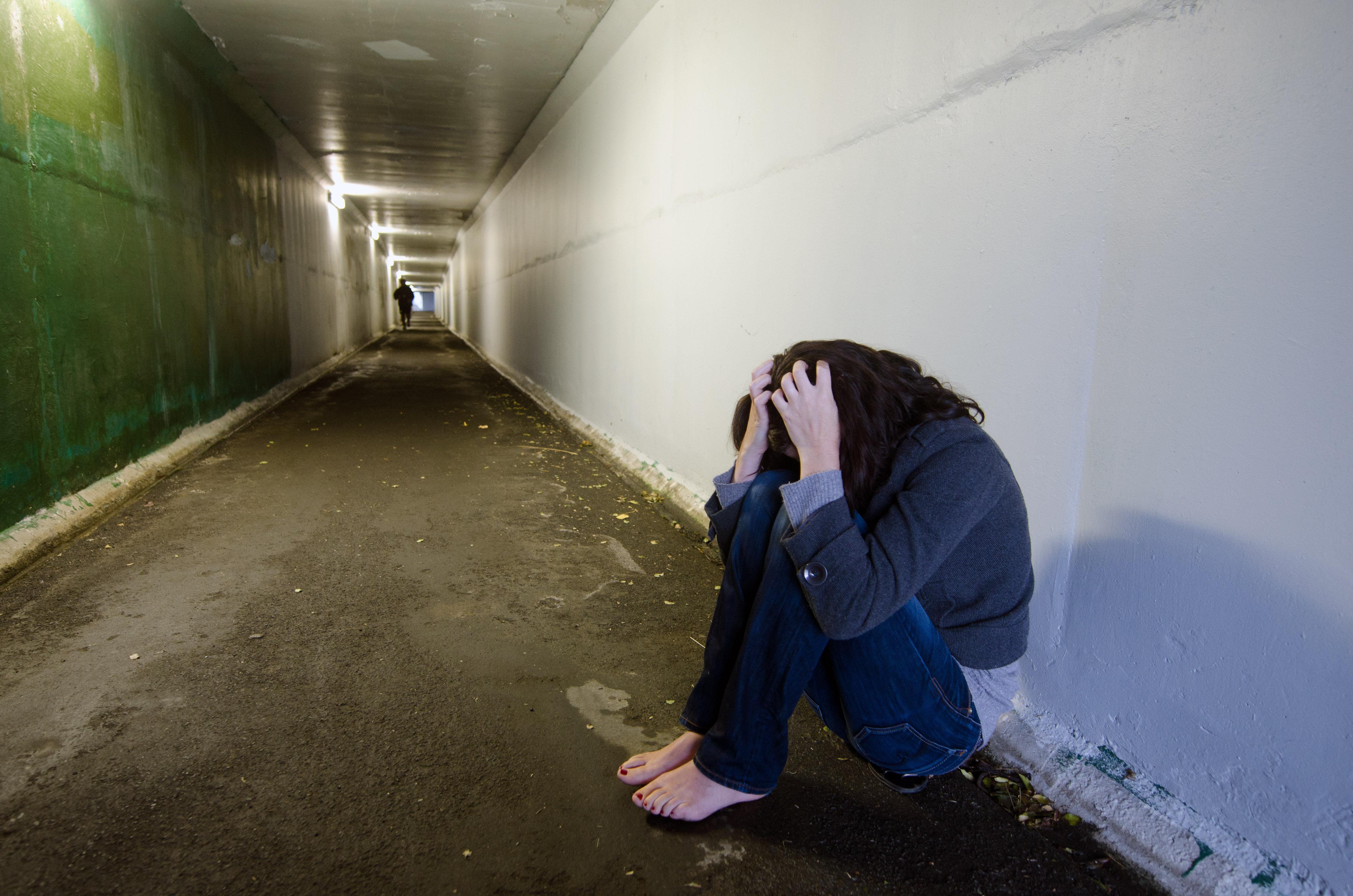 The police said: “The police is urging young girls and parents to be vigilant on social media.

“Recently, in the Oulu region, there have been incidents where foreign-born, often non-Finnish men have contacted minors online.

“At worst, there contacts have led to serious sexual offenses,' the statement reads adding that parents need to be aware of whom their children spend time with both on and offline."

He tweeted: “A sexual offence against a child is an inhumane act, and its wickedness cannot be comprehended.”

The Helsinki Times reports that Minister of Interior Kai Mykkanen spoke about the case at an event on Monday, saying: “Things like these shouldn’t be happening in Finland.”

Oulu is a coastal city in north-west Finland with a population of around 202,000.