Home » World News » Girl, 12, raped repeatedly in park by grooming gang who attacked other girls, aged 13 and 15, they lured on Facebook

Girl, 12, raped repeatedly in park by grooming gang who attacked other girls, aged 13 and 15, they lured on Facebook A GIRL aged just 12 was repeatedly raped in a park by a grooming gang who lured teens on Facebook.

The four monsters, originally from Romania, bombarded schoolgirls on social media and persuaded them to meet up for sex in Manchester. 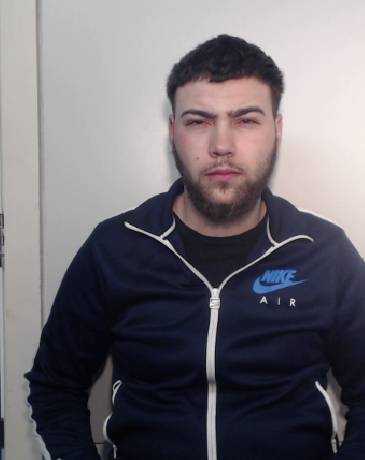 They targeted vulnerable girls – with two of the victims in care, one in a children's home and the other with foster parents.

Cops were able to identify three victims aged 12, 13 and 15 but believe there could be others – with more members of the grooming gang currently on the run.

Brothers Sebastian Baltatu, 18, and Ilie Daniel Baltatu, 22, and cousins Parizian Calin, 20, and Adrian Calin, 20, have now been locked up for more than 25 years in total.

Manchester Crown Court heard harrowing victim impact statements from the girls, who spoke of their shame after being abused.

'WORST TIME OF MY LIFE'

One of the girls said: "No words can explain what I was put through.

"At the time, I had no idea why it happened. My anxiety was getting worse and I hated being left on my own.

"Now I can't even go in my corner shop without being anxious or scared anymore. The impact this has had on my life has been unbelievable."

Another said she had been through 'the worst time of her life' and felt like she was 'completely taken advantage of'.

She added: "I feel sick when I think about what these people were doing. I think there might be even more victims that we don't know about."

The court was told the one of the girls, who was 12 when the abuse started, was raped by Sebastian Baltatu, who was just 14 at the time, at Crowcroft Park.

On one occasion, Parizian Calin attempted to have sex with the girl at a "brothel house" – before sending another man into the room to ask for sex.

Another girl, who was under the age of 13, was preyed on by Ilie Baltatu and believed she was in a relationship with him.

While Adrian Calin incited a 15-year-old to engage in sexual activity after messaging her on social media.

Sebestian, Parizian and Adrian all denied the offences, but were found guilty after a trial, while Daniel pleaded guilty from the start.

Passing sentence, Judge Goddard said: "I hope that each of you will reflect on this appalling behaviour and will consider how this abuse can be controlled within their community.

"Each of the victims have shown considerable bravery in coming forward. When one considers the difficult childhood that each has had it's understandable why they came looking for friendships.

"None of these girls bare any responsibility. All of the girls had to move away from Manchester and from their family and friends because of you and what you did.

"Each of those girls were particularly vulnerable because of their difficult childhood and their time in care. If each of you had tried to get to know them you would have known that."

Sebastian Baltatu was jailed for three years in a young offender institution for one count of rape of a child under 13.

Adrian Calin was sentenced to a year in a young offender institution for one count of inciting a child under 16 to engage in sexual activity.

The brutes were all ordered to sign the sex offender register. Parizian and Ilie were made the subjects of a Sexual Harm Prevention Order.

Supt Rebecca Boyce, of GMP's City Divsion, said: "These victims have shown the utmost bravery by giving evidence and we cannot underestimate the courage and strength it takes for victims of these abhorrent crimes to come forward." 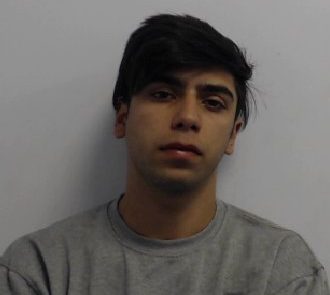 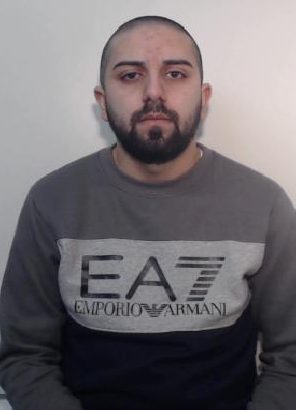 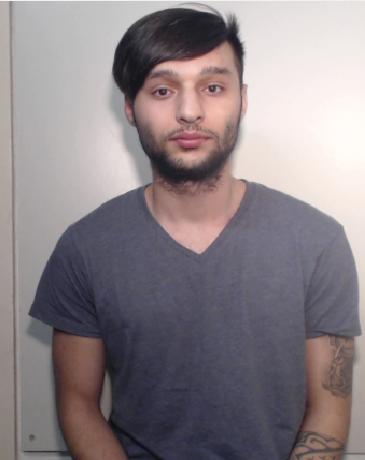