Home » World News » Girl, 15, killed after jumping out of moving car on interstate while arguing with her mom as she's hit by another driver

Girl, 15, killed after jumping out of moving car on interstate while arguing with her mom as she's hit by another driver 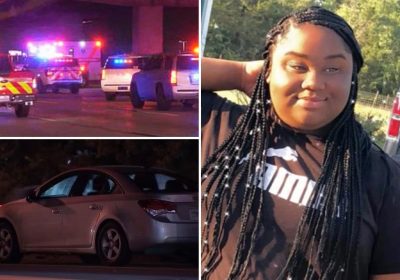 A 15-YEAR-old girl was killed after she jumped out of a moving car on an interstate during an argument with her mother and was struck by another driver.

Maddison Taylor died in a hit-and-run crash on the North Freeway in Texas' Harris County just after 9pm on Monday. 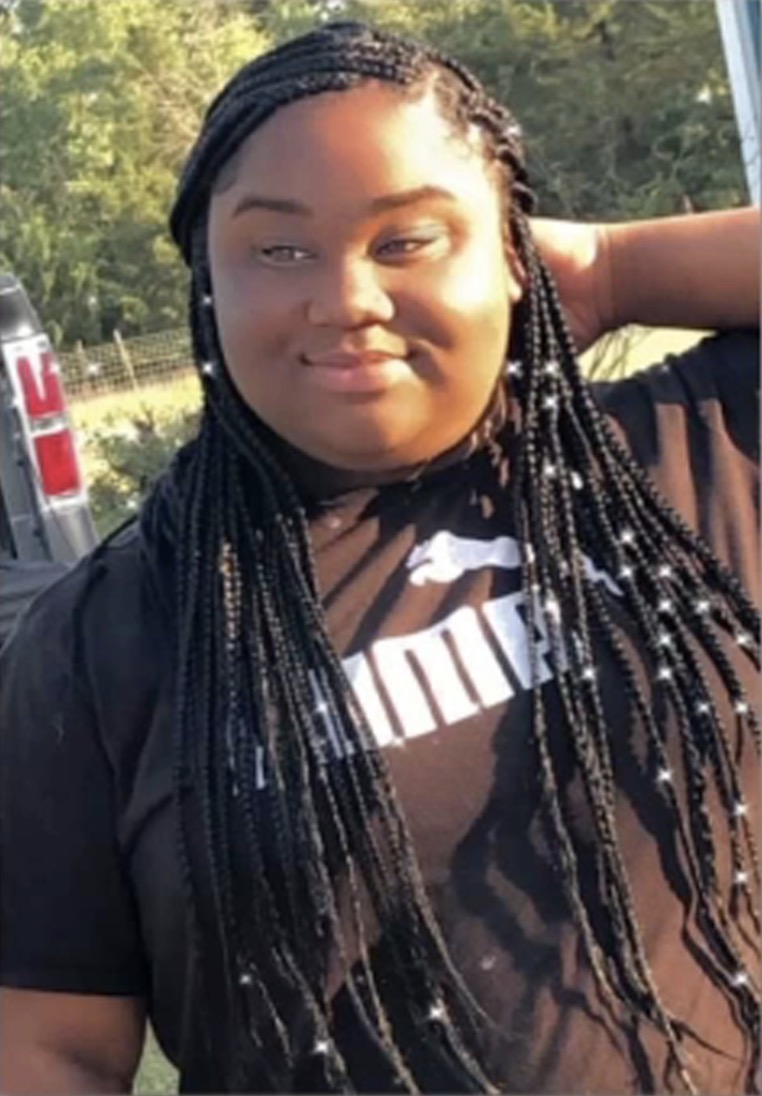 The driver who fatally struck the teen fled the scene.

Heartbroken family members are asking for help to find the person responsible, insisting they should've "had the respect" to wait for police.

According to police, Taylor had been feuding with her mother when she decided to open the car door and leap from the passenger seat onto the I-45.

Investigators say she was struck by an unknown vehicle. No further details have been shared. 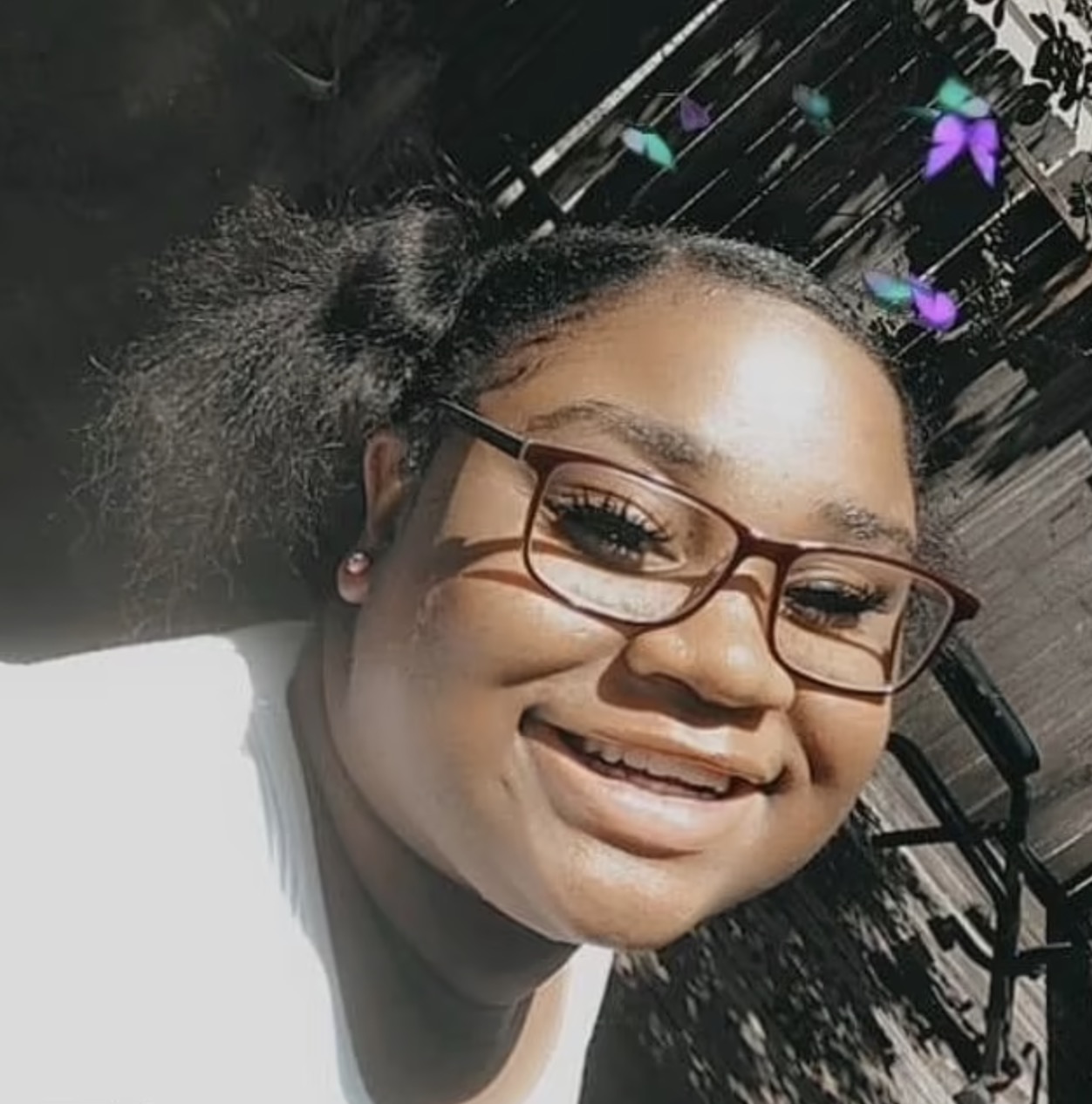 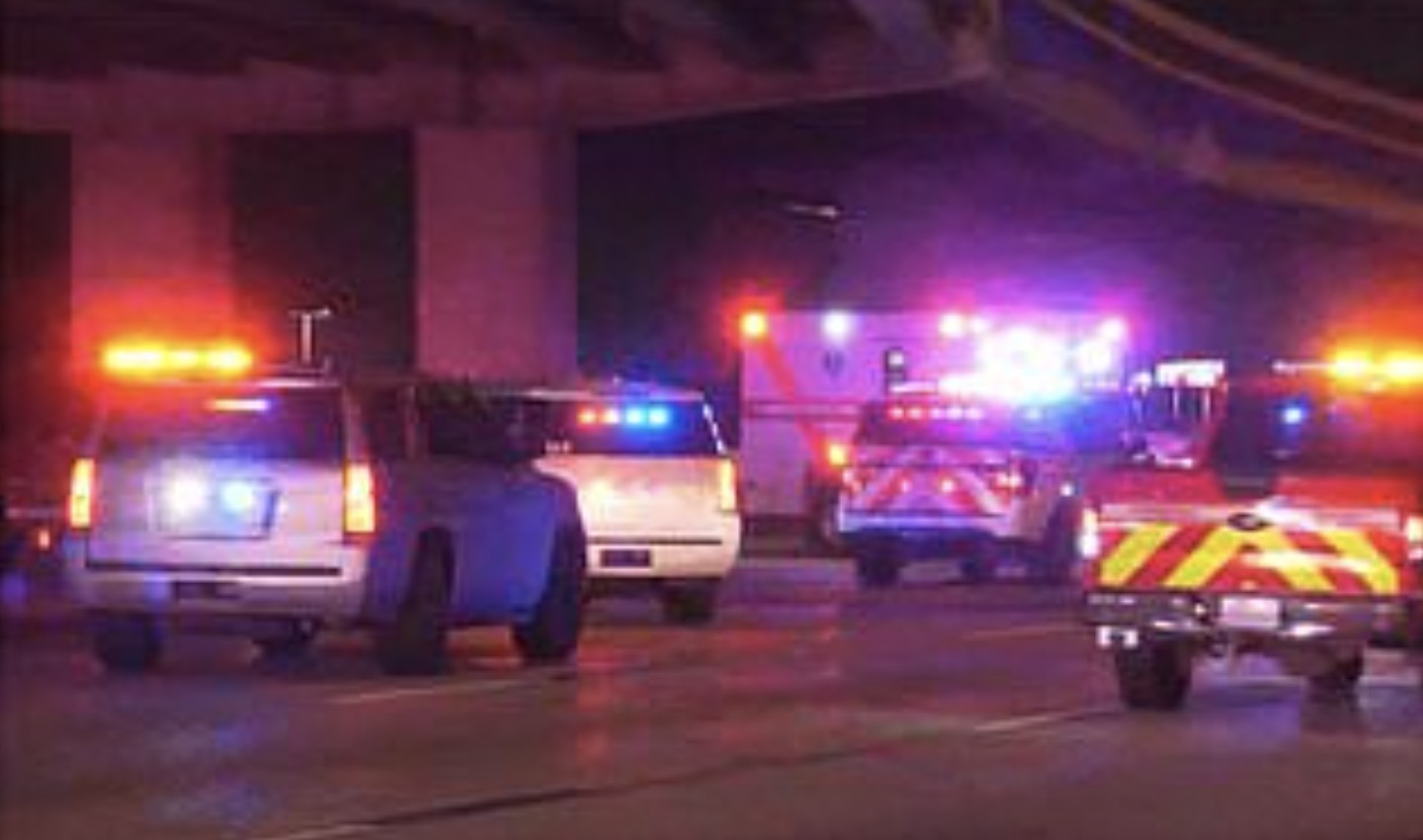 A motorist driving directly behind Taylor and her mother told police they had to swerve to avoid hitting the tweet.

Taylor, meanwhile, was pronounced dead at the scene.

Family and friends described the teen to ABC13 as an affectionate girl who had lived a troubled life.

It remains unclear what she and her mother were arguing about when she made the fatal decision to jump out of the car.

Love, and other family members, are pleading with the driver responsible for striking the teen to come forward. 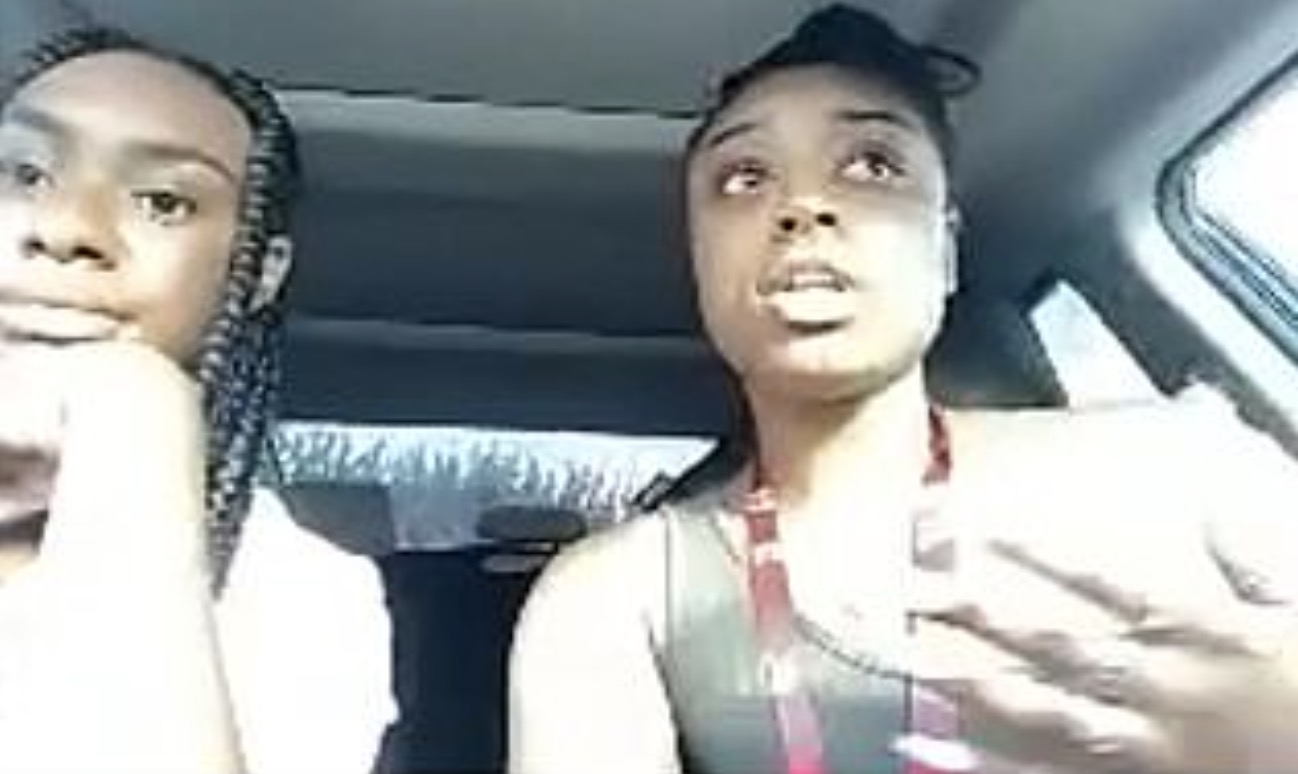 They say they know they didn't hit her intentionally.

"Whenever I found out about that, I was kind of angry because I get that it was not on purpose, it was an accident. But at least have the respect to wait there until an ambulance gets there or police get there," Love continued.

Another cousin, Ja'kaiah Franklin, added: "It's really hard, the whole scene of them leaving. It makes us angry basically because what if they were in the same shoe? They would want to know who hit their daughter.

An investigation into the incident remains ongoing.

A GoFundMe page has been set up to cover Taylor's funeral costs.

The high schooler, who is nicknamed "Maddy", is described as a "fighter" who "went through way too much."

"Maddy was the most affectionate person in our family," a post on the fundraiser reads.

"She had dreams and hopes for a great life she didn’t deserve this I’m so sorry baby forever In our hearts we love and will miss you so dearly."