Girl, 3, and boy, 5, die days after being pulled from house fire 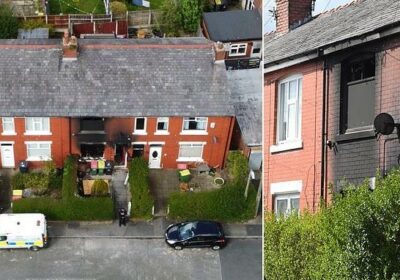 Girl, three, and boy, five, die four days after they were rescued from house fire as their mother recovers from injuries and man arrested on suspicion of arson is released by police

Two children have died days after being pulled from a house fire in Lancashire, police have confirmed.

A three-year-old girl and a five-year-old boy were trapped in the Preston home with their mother, aged in her 20s, and all three were brought out by firefighters before being rushed to hospital.

The children, who were in critical condition and fighting for their lives, died yesterday after medical intervention was withdrawn, Lancashire Police said in a statement. 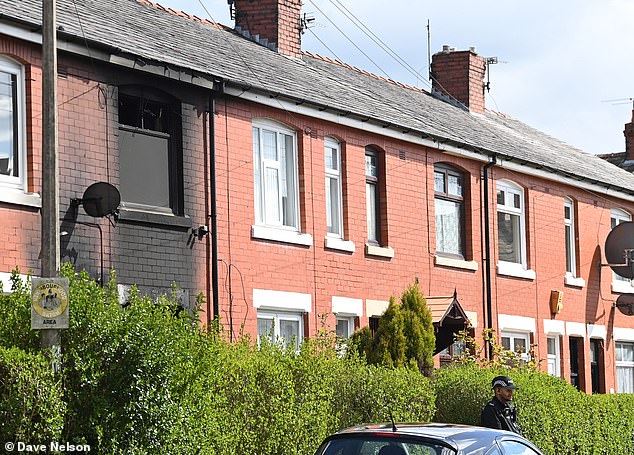 A spokesman for the force added: ‘Our thoughts are with their loved ones at this incredibly difficult time. The children’s family continued to be supported by specially-trained officers.

‘A joint investigation between police and the fire service to determine the cause of the fire is continuing.’

The mother suffered injuries which were not life-threatening and is continuing her recovery.

A 24-year-old man arrested on suspicion of arson with intent to endanger life was initially released under investigation pending further enquiries. 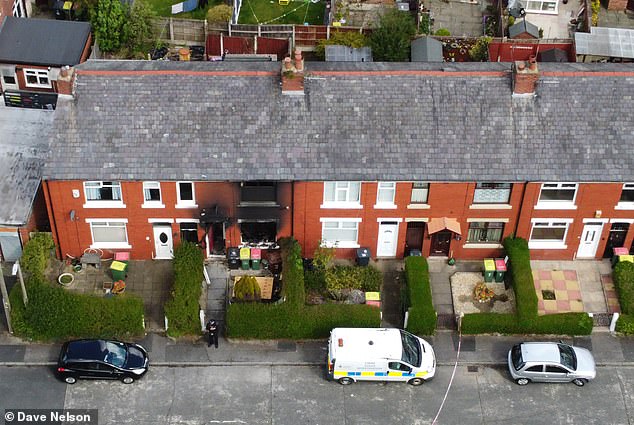 Pictured: Police officers on scene on Saturday after the devastating house fire in Preston

He has now been released no further action.

Det Ch Insp Rach Higson, of the Force Major Investigation Team, said: ‘This tragic incident has resulted in two children sadly losing their lives and my thoughts, first and foremost, are with their loved ones at this time.

‘Our enquiries into the cause of the fire are continuing.’

Anybody with information is asked to get in touch on 101, quoting log 1305 of April 8th.