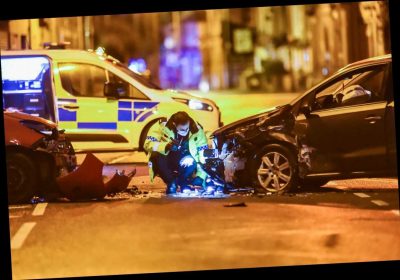 The girl was rushed to hospital after a three-car pile-up in Birmingham around 9.15pm last night. 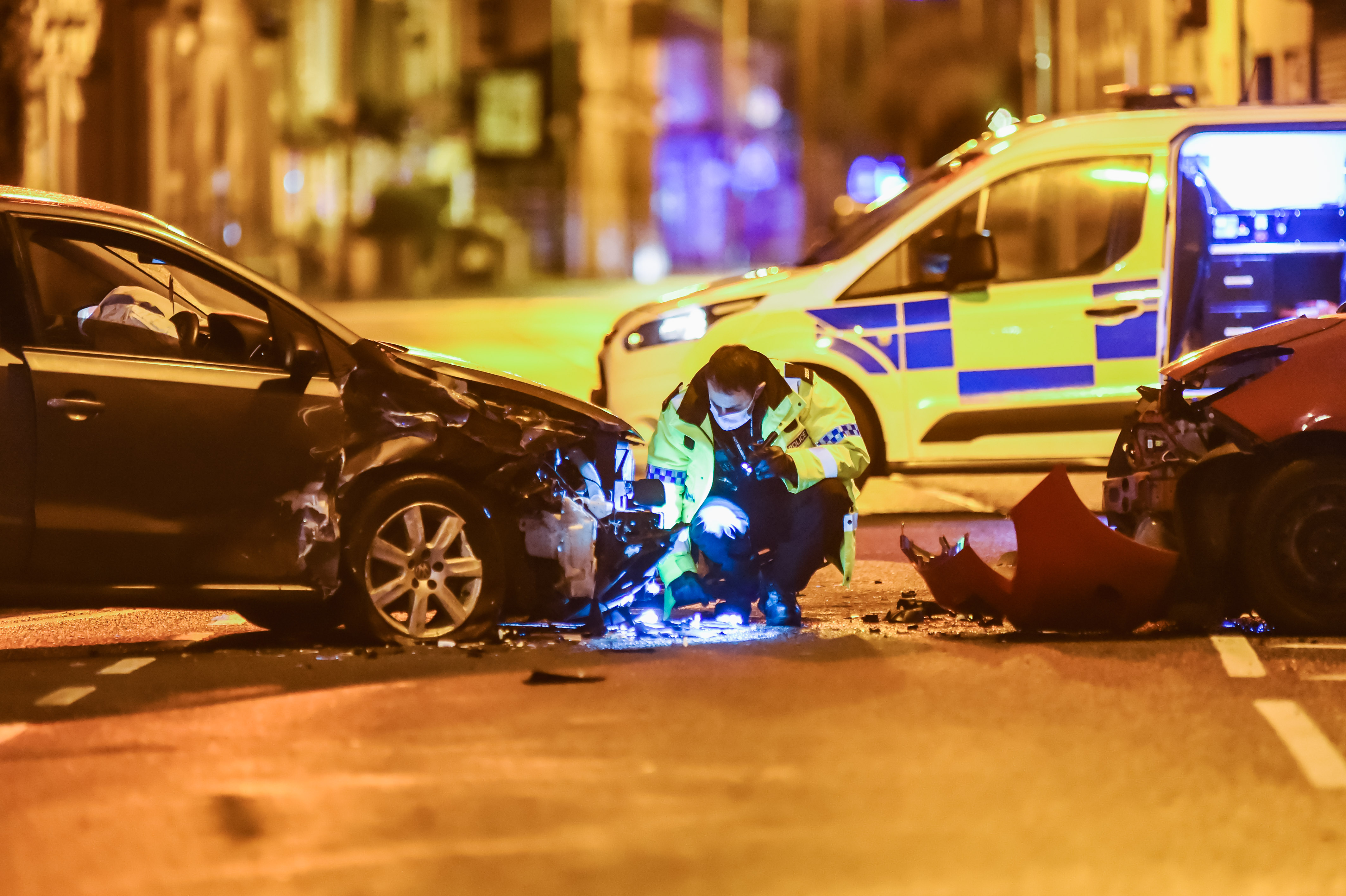 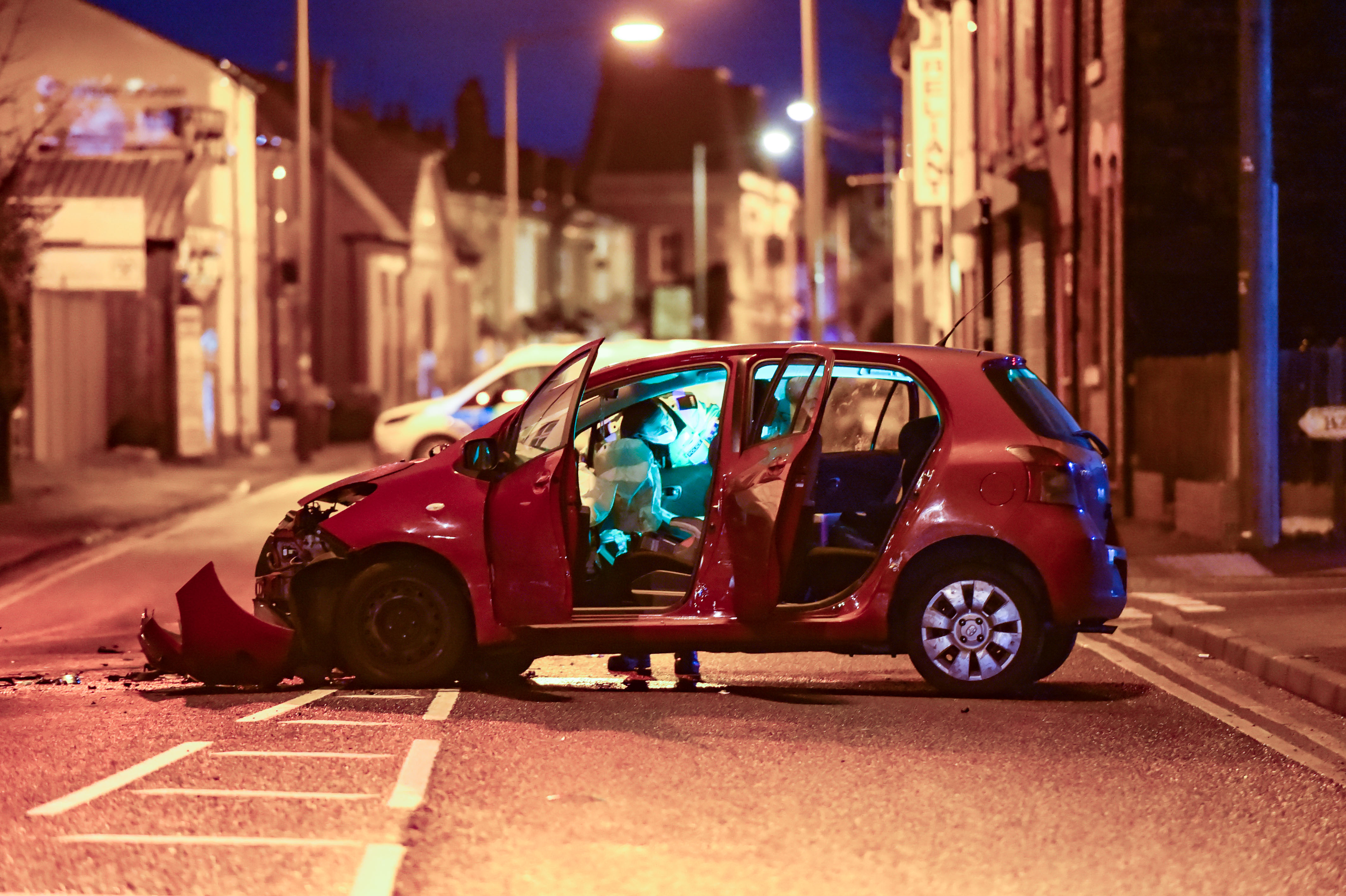 A silver Renault Scenic fled the scene, but was found minutes later abandoned nearby.

A 17-year-old boy and a 17-year-old girl were arrested in the city centre about 10.30pm after police gave chase on foot.

A seven-year-old girl in a Toyota Yaris suffered skull fractures and facial injuries and remains in Birmingham Children’s Hospital.

A woman and two other children in the Yaris escaped serious injury.

Detective Sergeant Paul Hughes from the Serious Collision Investigation Unit said: “We’re appealing for witnesses who’ve not yet spoken to us to get in touch.’

“In particular if you saw the collision, the silver Renault Scenic driving off or people running from the car in Milner Road then please contact us.’

“A young girl has been left with very serious injuries and whilst the arrests are a significant development step forward we still need your help to piece the facts together.” 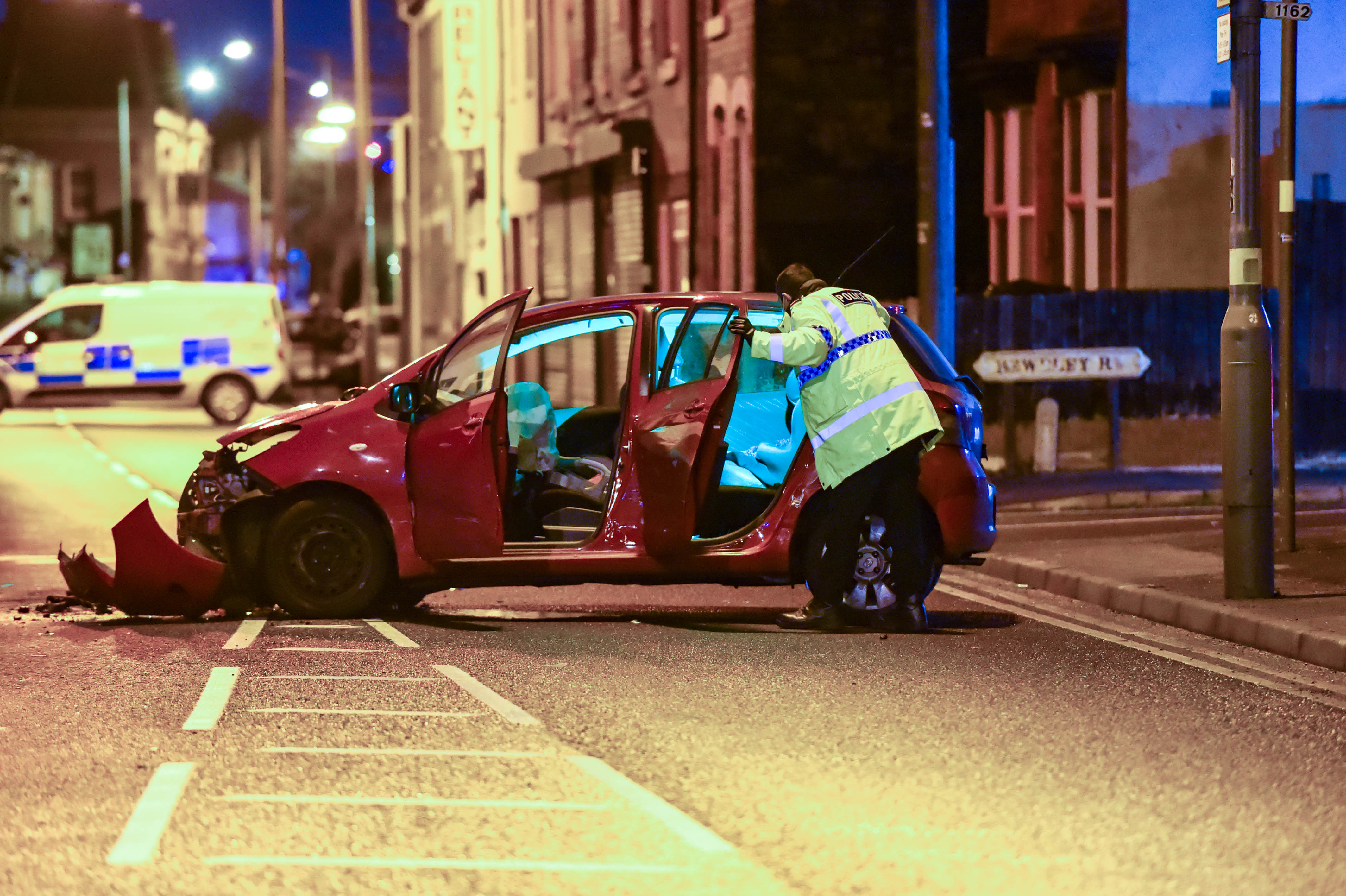