The footage, which has not been independently verified, is thought to have been shot in a New York City bar. 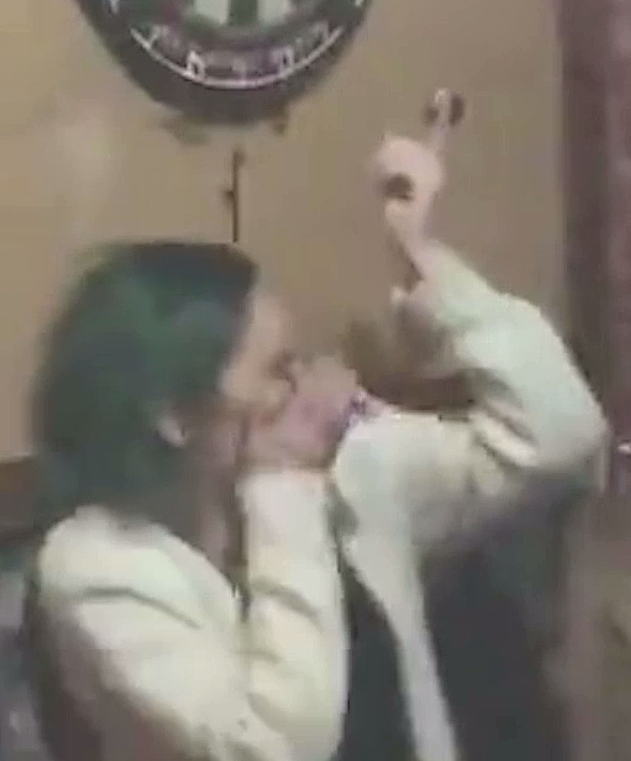 The daredavil woman shouts "go you f*****g p***y" at the man while sitting underneath the dart board.

Her jaw drops as the first dart shoots past her hair, narrowly missing her face, and sticks into the back wall.

She removes the dart and holds it up for the camera, saying: "Almost… It was like it hit an apple on my head."

Just as it seems disaster was averted, her boyfriend throws another dart which appears to go straight into her eye. 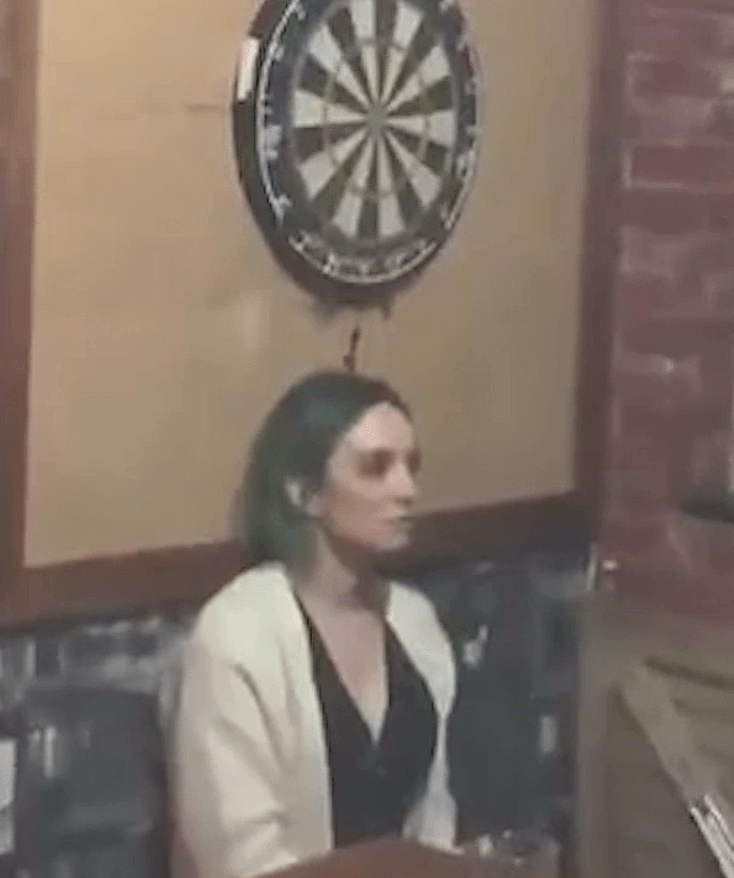 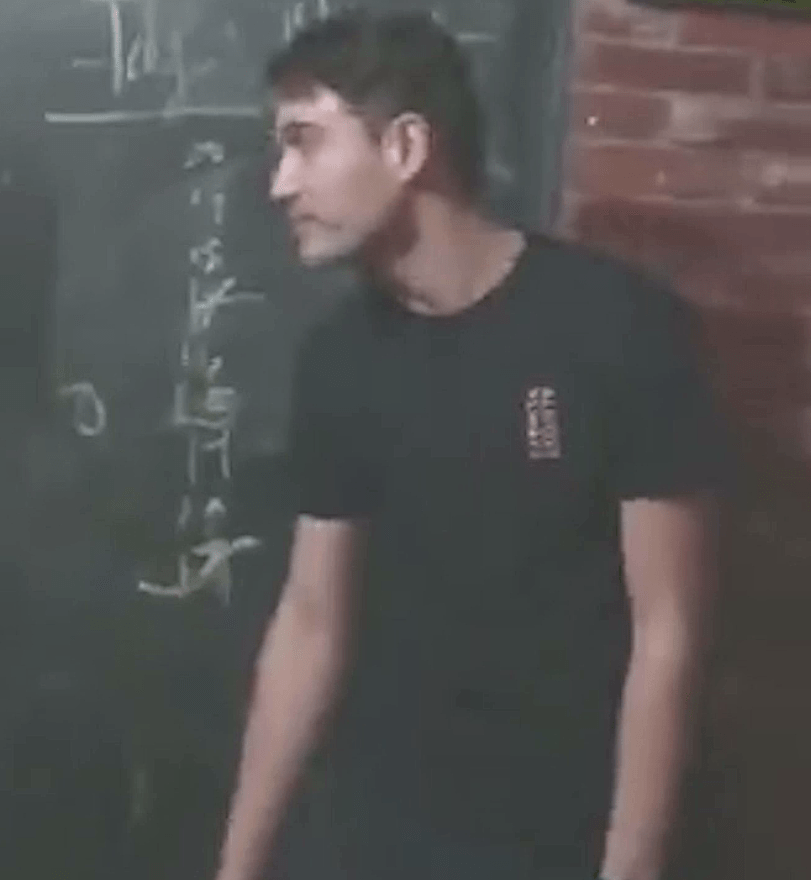 She immediately pulls it out and, although she doesn't seem to be in much pain initially, she looks panicked as the video ends.

It is unclear whether the dart hit the skin around her lower eyelid or pierced her actual eyeball.

There are also unconfirmed reports that the woman was taken to hospital.

The injury, known officially as ocular penetration or perforation, can result in vision loss or loss of the eye, according to the American Academy of Ophthalmology.

It adds: "Penetrating or perforating injuries should be evaluated and treated immediately.

"Depending on the material causing the injury and location of entry, severe vision loss can occur."