Glasgow has been crowned the UK's top tipping city 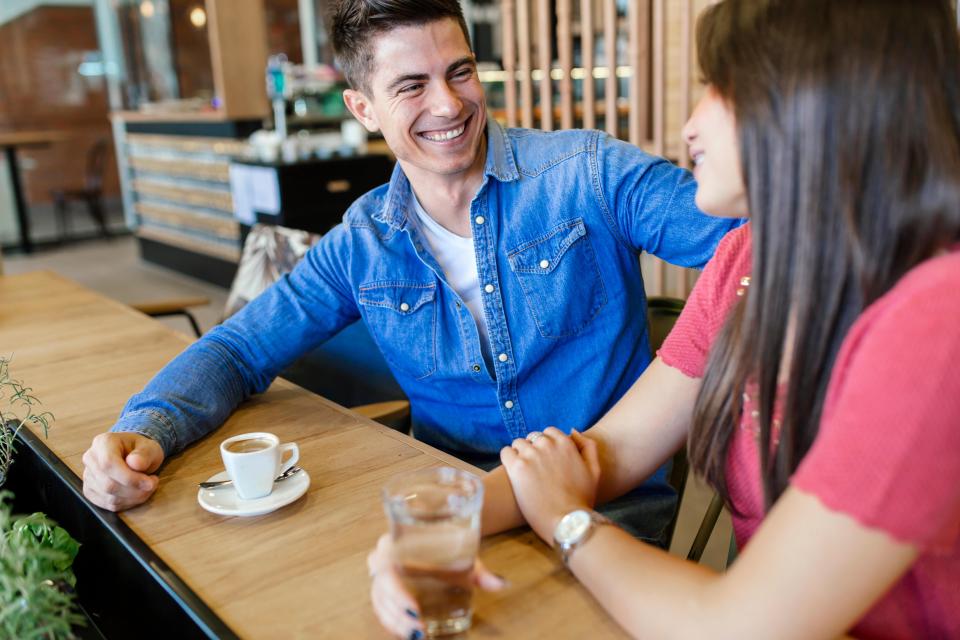 The generous Scots have overtaken Londoners who gave most in the last survey in 2015 but who are now in third place, leaving £5.01 for good service.

But it is Liverpudlians who are most likely to leave a tip — as 97.5 per cent reward staff, the poll of 1,000 adults found.

Adrian Valeriano, of OpenTable which commissioned the research, said: “The UK is a nation of willing tippers, with the national average tip on a steady rise.” 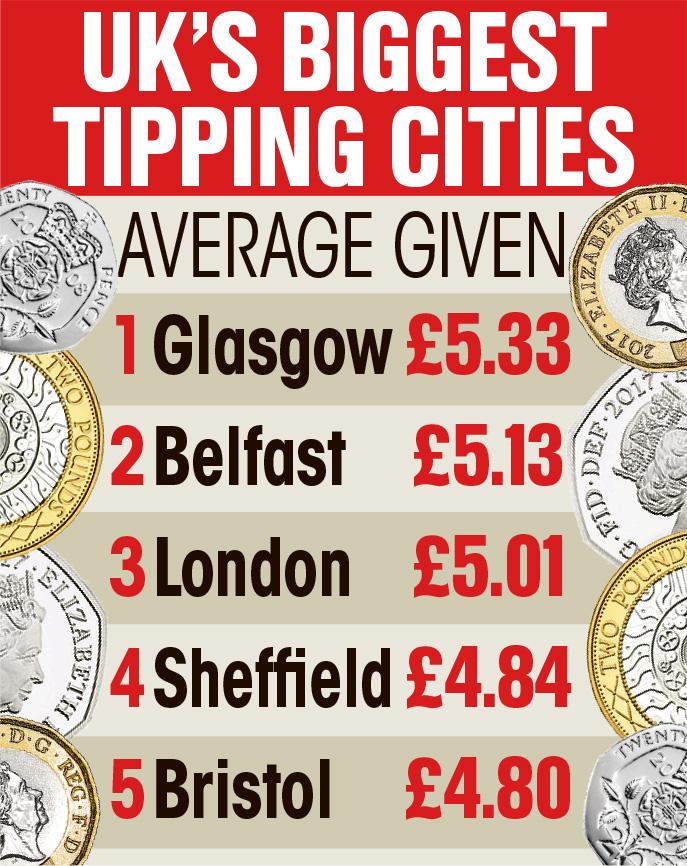 The stingiest tippers were in Nottingham, leaving an average of £3.22 — and one in five diners there never leave anything.

But waiting staff in Newcastle were least likely to get a thank you, with just 85.9 per cent of diners leaving a tip.

Some 72 per cent of people prefer to leave cash despite restaurants, cafes and bars increasingly going cashless.