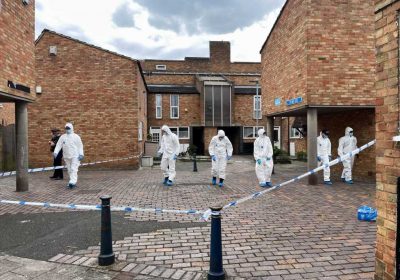 A GOOD Samaritan in his 30s has been stabbed to death after trying to help another man.

The victim was attacked in Laindon, Essex, at 9.30pm on Sunday and three boys and two girls, aged between 13 and 16, have been arrested. 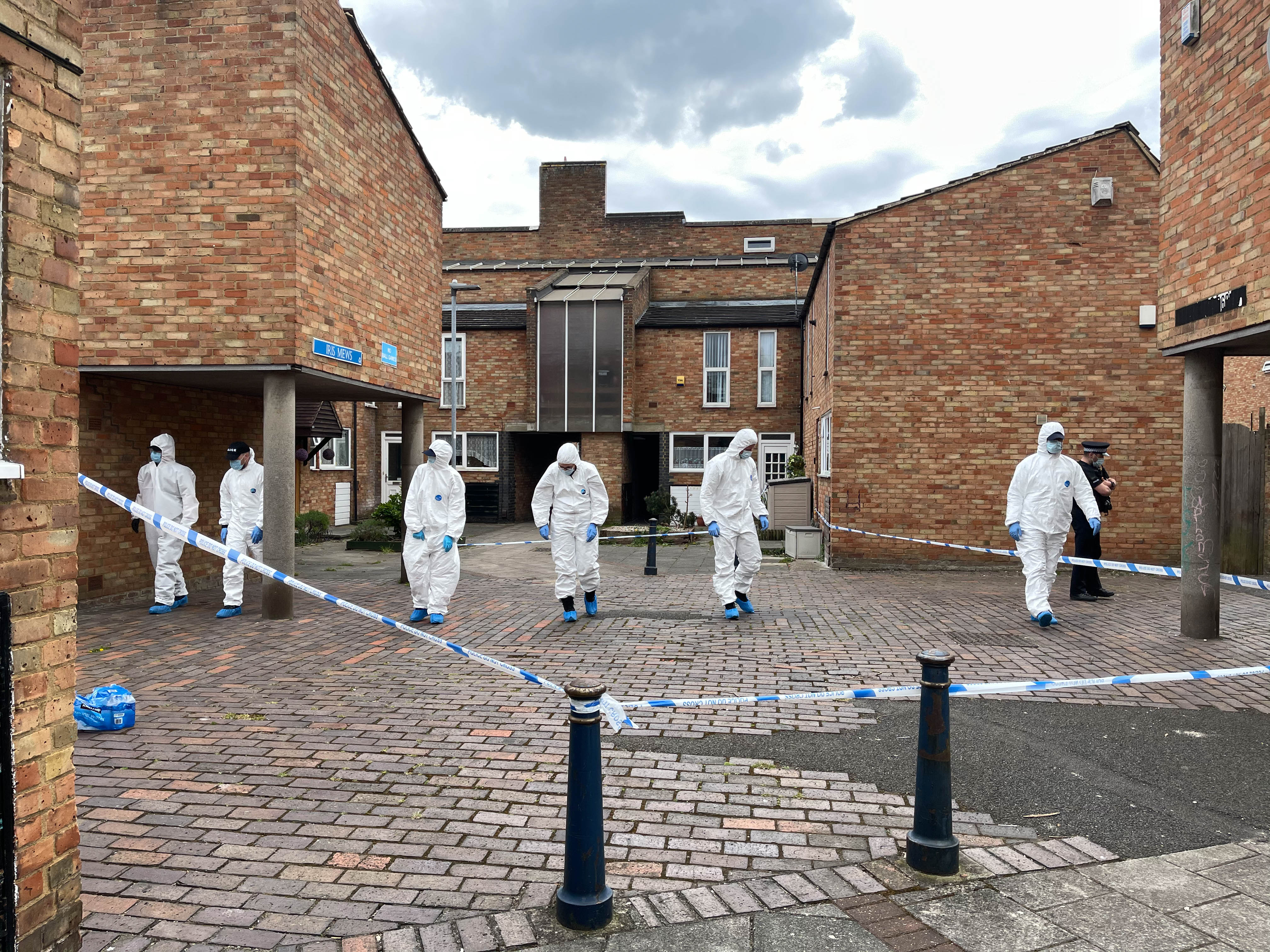 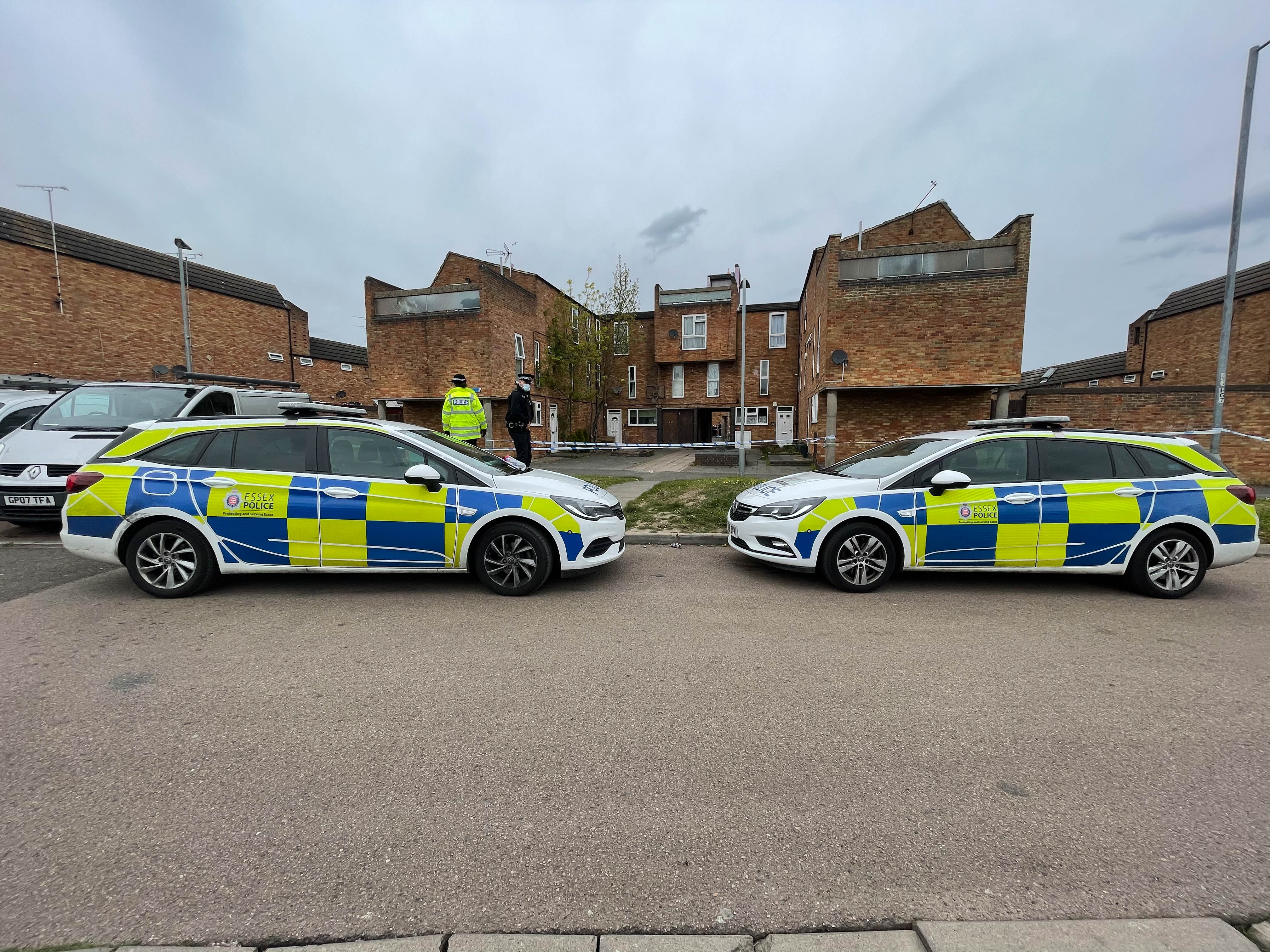 Cops have said the victim was killed “going to the aid of another man” leaving a “family broken apart”.

He was found with stab wounds and died at the scene despite the efforts by paramedics.

Detective Chief Superintendent Steve Jennings, of the Kent and Essex Serious Crime Directorate, said: “Our enquiries have led us to believe the victim was going to the aid of another man.

“As a result, he lost his life during an altercation which ensued with a group of young people not directly known to him.

Our enquiries have led us to believe the victim was going to the aid of another man."

“It is a tragic loss of life and we are continuing to appeal for the public’s help.

“We are really keen to hear from anyone who was in the area at the time and may have seen or heard anything happen in Iris Mews shortly before 9.30pm on Sunday.

“We are also keen to hear from anyone who has seen any discarded weapons in the area.

“If anyone knows anything about this murder and has not yet come forward to speak to us, please do.

“A family has been broken apart, and we need to get to the bottom of what happened.”

Four teenagers were arrested on the night, with another picked up on Monday.

Two of the teenagers have since been released on bail and the others remained in custody yesterday.