Great Barrier Reef before and after: Shocking pictures show extent of damage 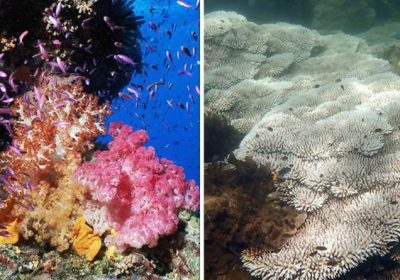 UNESCO has recommended the Great Barrier Reef be downgraded to the list of World Heritage Sites that are “in danger” due to damage caused by climate change, an announcement that has been met with outrage by the Australian government. The reef is a huge tourist attraction that supports and creates thousands of jobs each year, with Australian authorities saying the move would deeply harm the region’s economy.

The Great Barrier Reef is a magnificent living ecosystem, consisting of hundreds upon thousands of organisms.

They house a wide variety of marine life, plants, and animals, including sea turtles, reef fish, more than 100 species of sharks and rays, and 400 hard and soft corals.

Over the past three decades, the reef has lost half of its coral cover. 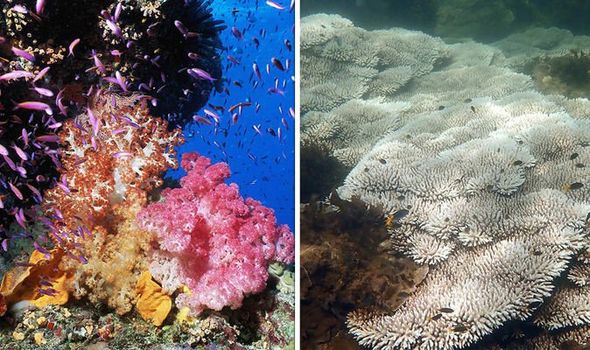 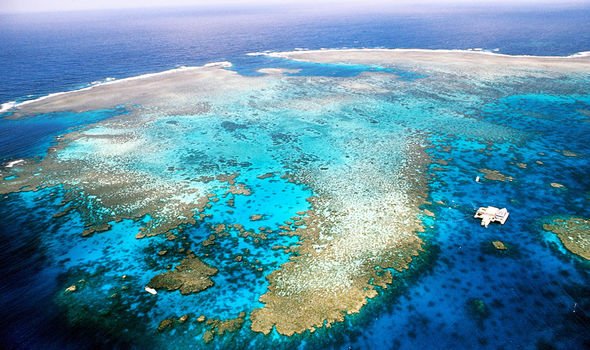 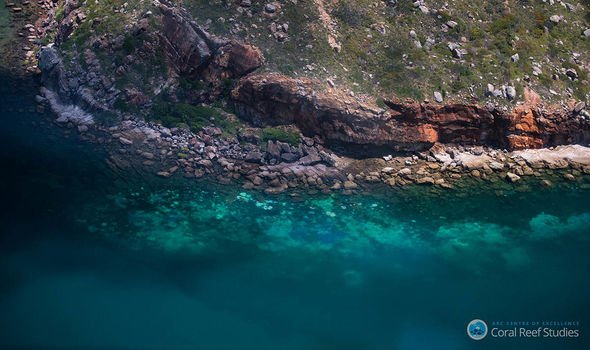 Coral bleaching occurs when corals become stressed by changes in their conditions, such as warmer waters.

When water is too warm, corals will expel the algae (zooxanthellae) living in their tissues causing the coral to turn completely white.

Corals can survive a bleaching event, but they are under more stress and are subject to mortality. 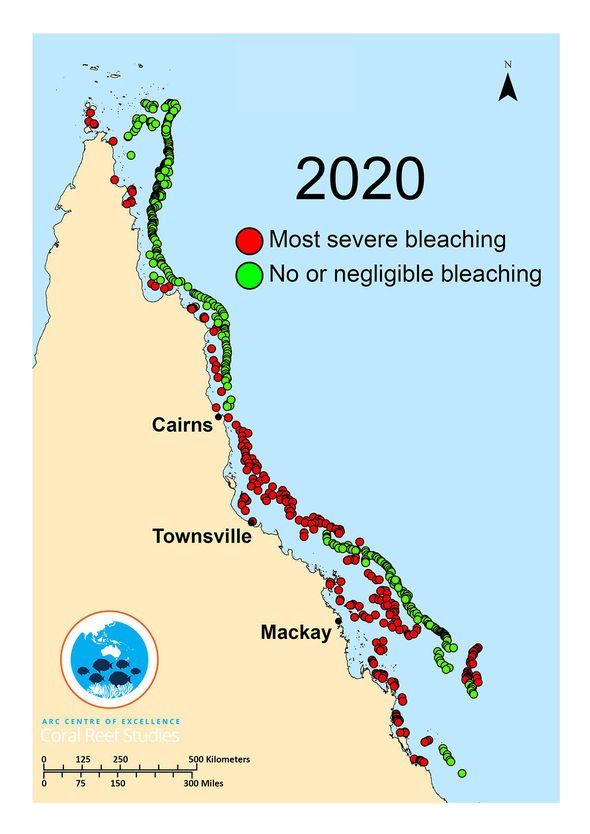 In the Great Barrier Reef, widespread bleaching occurred two consecutive years in a row, which experts say is unprecedented and deeply worrying.

UNESCO said in 2015 that the reef’s outlook was poor and since then, it has suffered three major coral bleaching events.

Scientists say the main reason is rising sea temperatures as a result of global warming caused by the burning of fossil fuels. 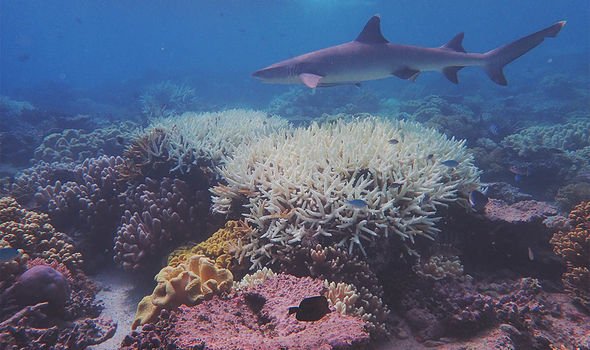 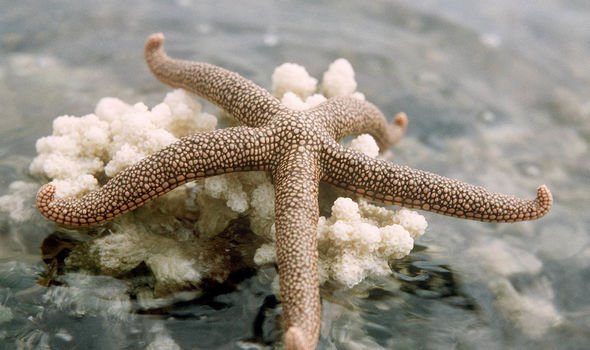 However, Australia remains reluctant to commit to stronger climate action.

The nations is one of the few OECD (the Organisation for Economic Co-operation and Development) outliers still resisting pressure to sign up to a net-zero emissions target by 2050.

Australia’s Climate Council said the UN decision “brings shame on the federal government, which is standing by as the reef declines rather than fighting to protect it”.

But Australia’s Environment Minister Sussan Ley said Canberra would challenge the UNESCO recommendation, saying it went against advice given just a week ago, and defended Australia’s protection of the reef. 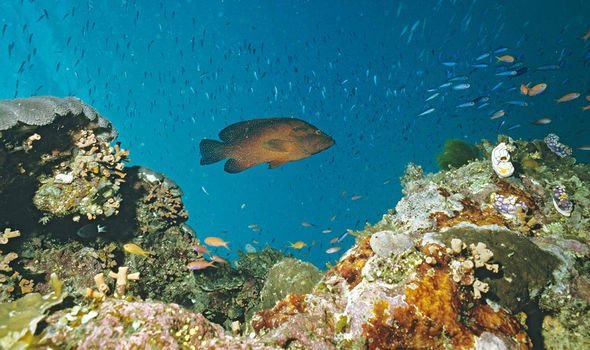 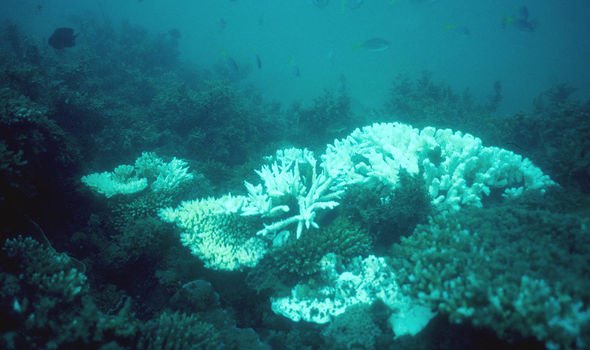 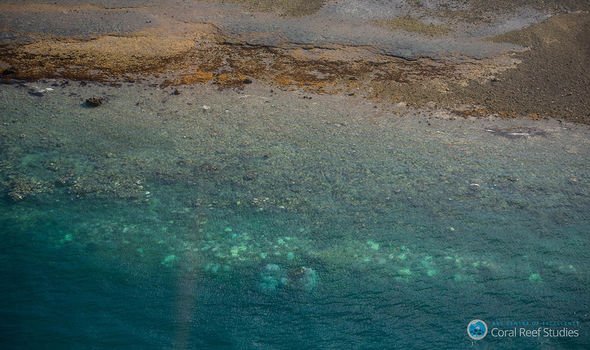 Ms Ley said: “This is a complete subversion of normal process.”

She added: “Climate change is the single biggest threat to all of the world’s reef ecosystems… and there are 83 natural World Heritage properties facing climate change threats so it’s not fair to simply single out Australia.”

China currently chairs UNESCO, and sources have said that long-running tensions between Beijing and Canberra may have influenced the latest decision on the reef.

However, Richard Leck, Head of Oceans for the World Wide Fund for Nature, Australia, said: “There is no avenue for any government to have any input.

“This recommendation is reached by world-renowned scientists.”