Home » World News » Greek ‘satanist’ guilty of raping and murdering US jogger, 59, in Crete after being ‘possessed by devil’

Greek ‘satanist’ guilty of raping and murdering US jogger, 59, in Crete after being ‘possessed by devil’ A 'SATANIC' Greek farmer was found guilty for raping and killing an American jogger after being "possessed by the devil".

Giannis Paraskakis, 28, a farmer and the son of a priest was given life behind bars after he admitted to murdering Suzanne Eaton, 59, claiming it was because he was sexually aroused. 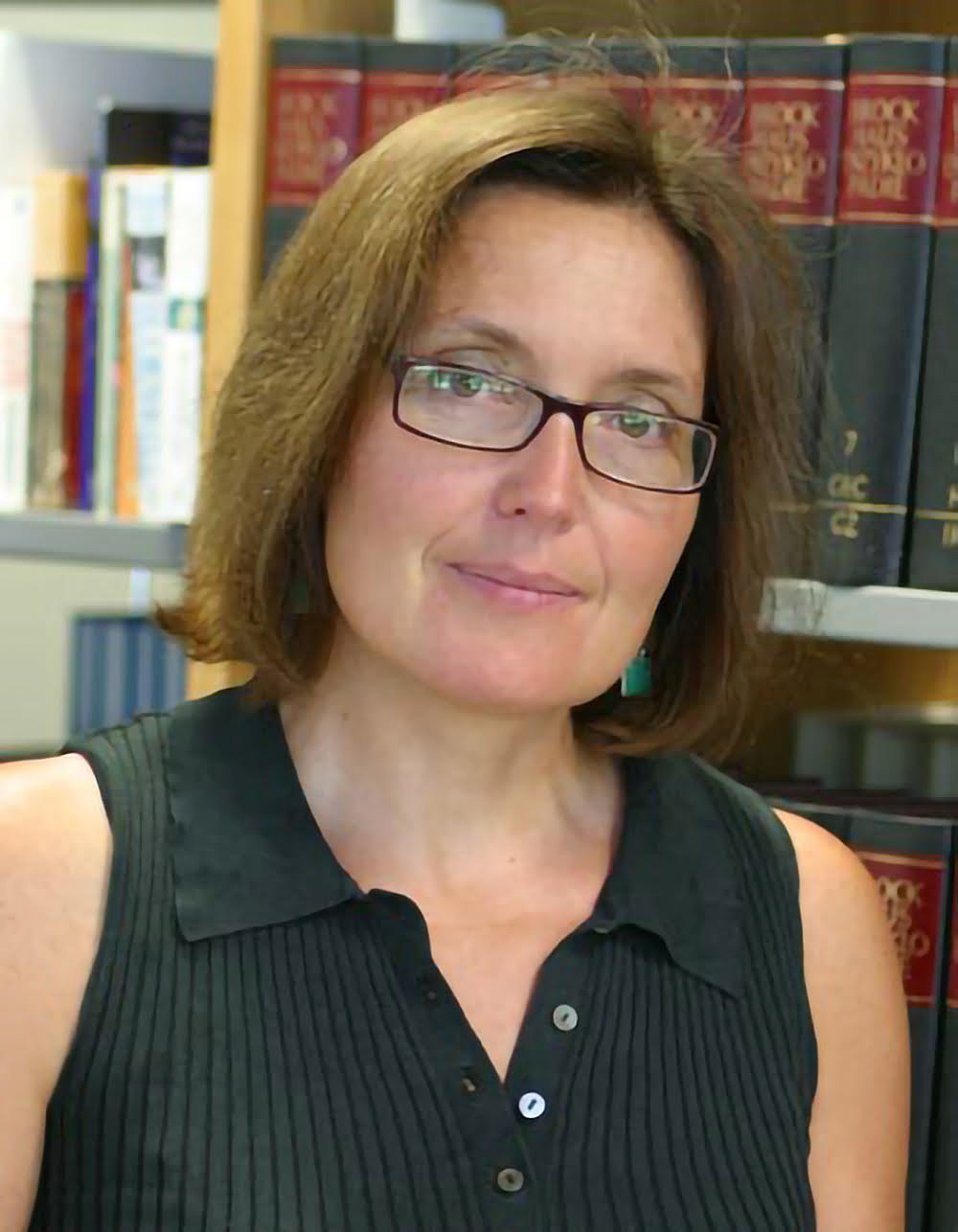 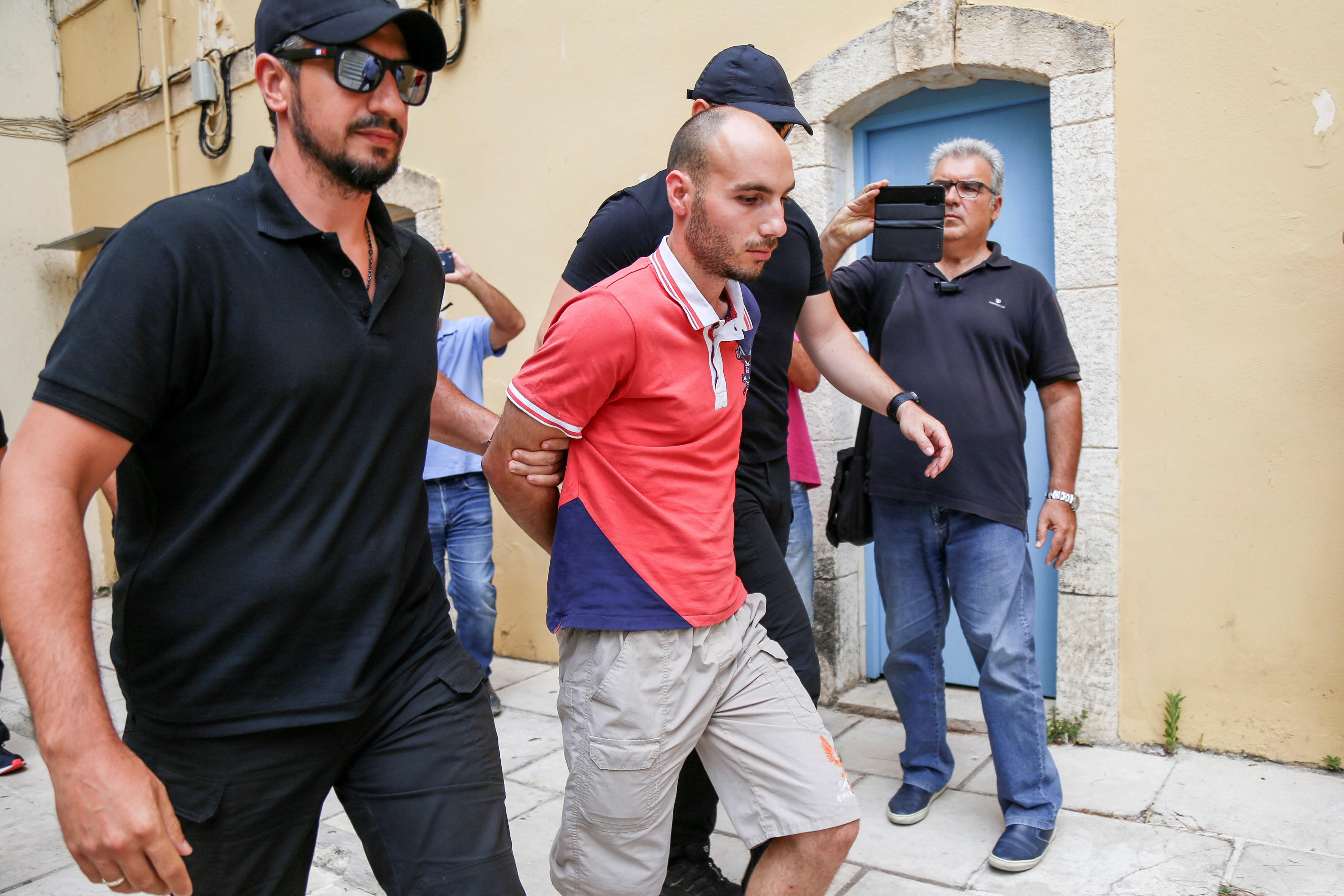 Cops heard as Paraskakis admitted he was a satanist and was possessed by demons, but he later retracted his confession.

The 28-year-old was given life in prison by a court in Chania in Crete for brutally murdering Dr Eaton, who was a molecular biologist at the Max Planck Institute in Dresden University.

She was at a science conference in Crete last year when she vanished whilst on a run.

The court heard how Paraskakis hit her with his car twice and then bundled her body into the boot before he drove to a bunker near his olive grove.

He raped her and left her body in an air shaft.

Horrified cavers found her body six days later in the tunnels used in the Second World War by Nazis.

Paraskakis, a married father of two, made his confession after six hours of questioning by Greek police.

He closed his eyes to pray inside the court room during his trial.

Lawyer Vasso Pantazi called Dr Eaton a "world-class biologist" and said how useful she would have been in the fight against coronavirus.

Paraskakis struck the mum-of-two to stifle her cries after she was hit by the vehicle and claimed putting her in the back of his vehicle gave him a sexual thrill.

The doctor had attempted to fight her attacker, as his DNA was found under her fingernails – something that would bring her murderer to justice.

The coroner said how she had suffered serious fractures after she was hit by the car and also suffered broken ribs, fractures to her face and multiple injuries on both hands. 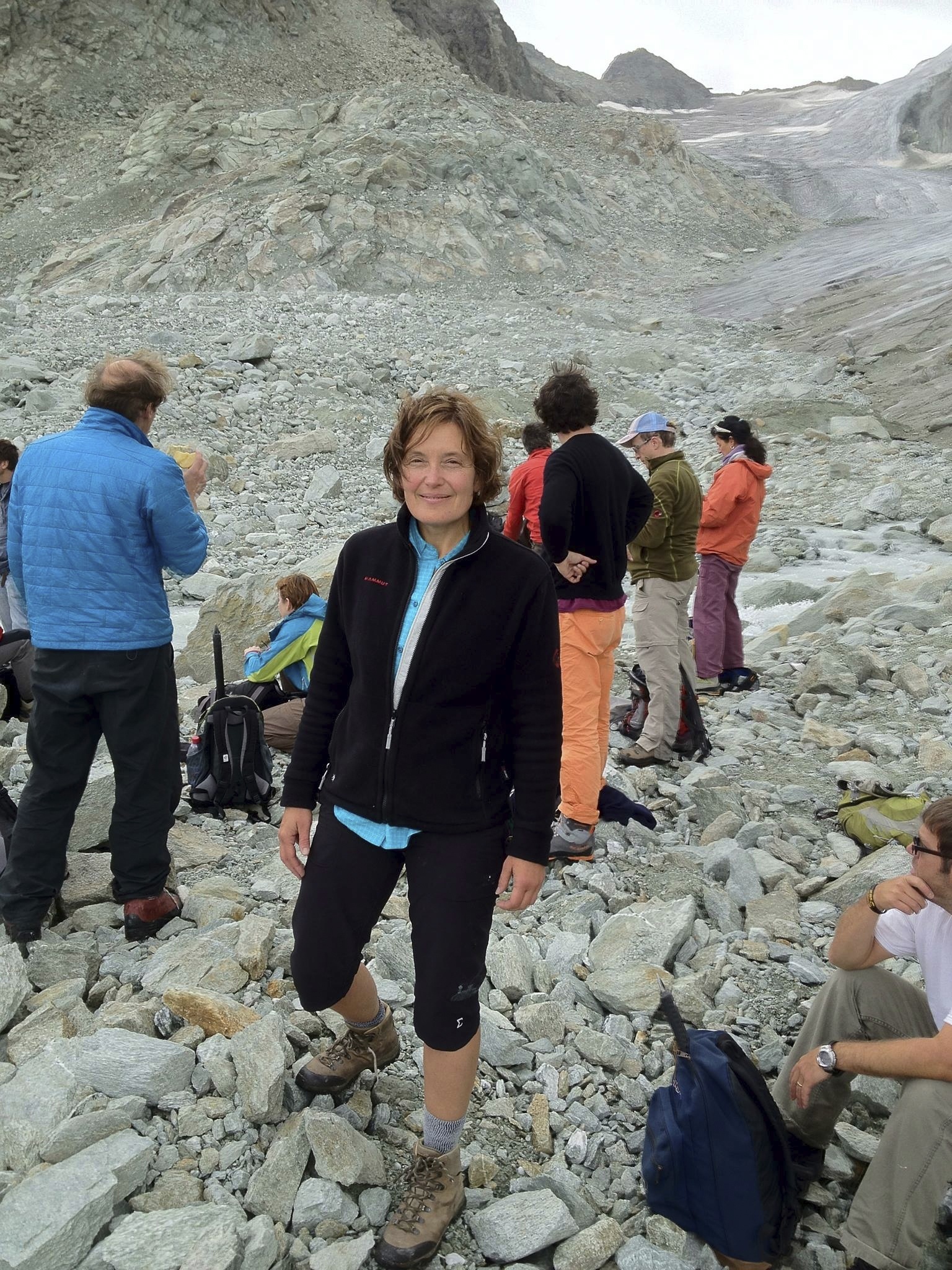