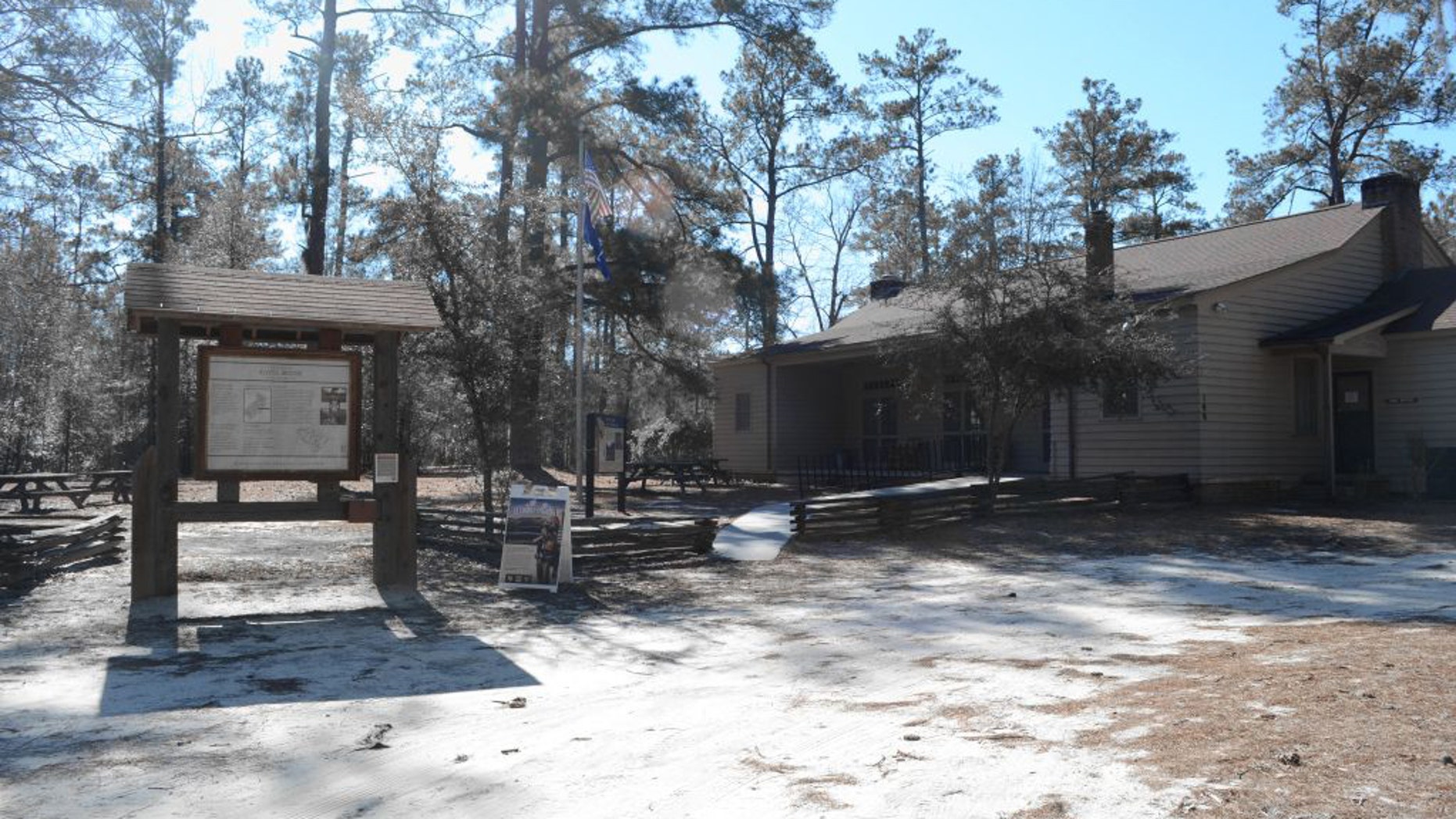 A South Carolina couple found dead in a park over the weekend appear to have been killed by gunshots to the head, officials say.

Janis Quintero Natos, 35, and Jamell Reggie Carter, 38, were first reported missing by family members on Dec. 12. They were last seen at their home in Bamberg County.

On Jan. 4, a park ranger made a grisly discovery at Rivers Bridge State Park – both victims were dead and badly decomposed.

Natos and Carter appear to have died from gunshot wound to the head.

Berry said that while authorities are not ruling out any possibilities, “all the signs” point to a homicide case.