Inna Moskovaya, 44, is the latest to die or suffer serious medical problems after having plastic surgery performed in Russia. 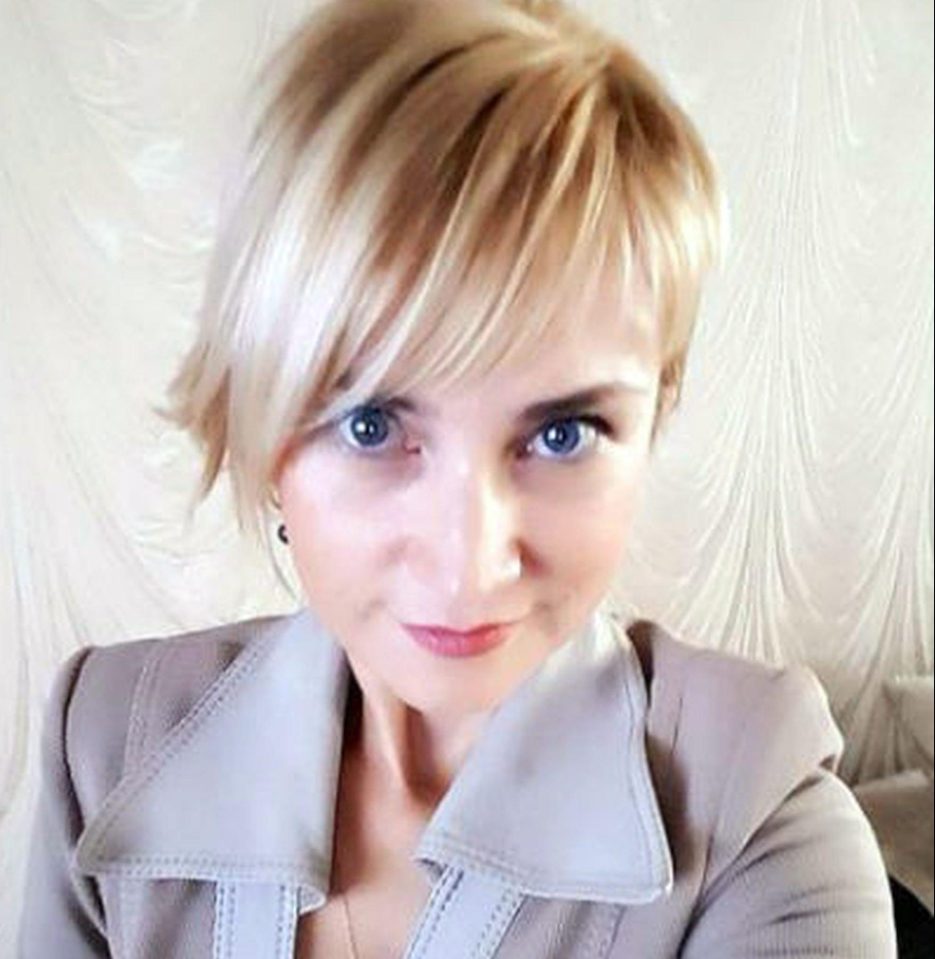 In one clinic, an "angel of death" nurse is suspected of poisoning patients after breast or nose operations, but criminal investigators are also examining whether “bad medicines” have been used to cut costs resulting in deaths and traumas.

Respected medic Dr Moskovaya underwent the procedure in late February but had not told her friends and family.

She was operated on by leading plastic surgeon Mikhail Kalchenko, 39, husband of her close friend, and she underwent detailed medical checks before the £1,900 operation.

According to one account, she failed to recover from the anaesthetic and stopped breathing, her eyes wide open but completely unconscious in a first-level coma. 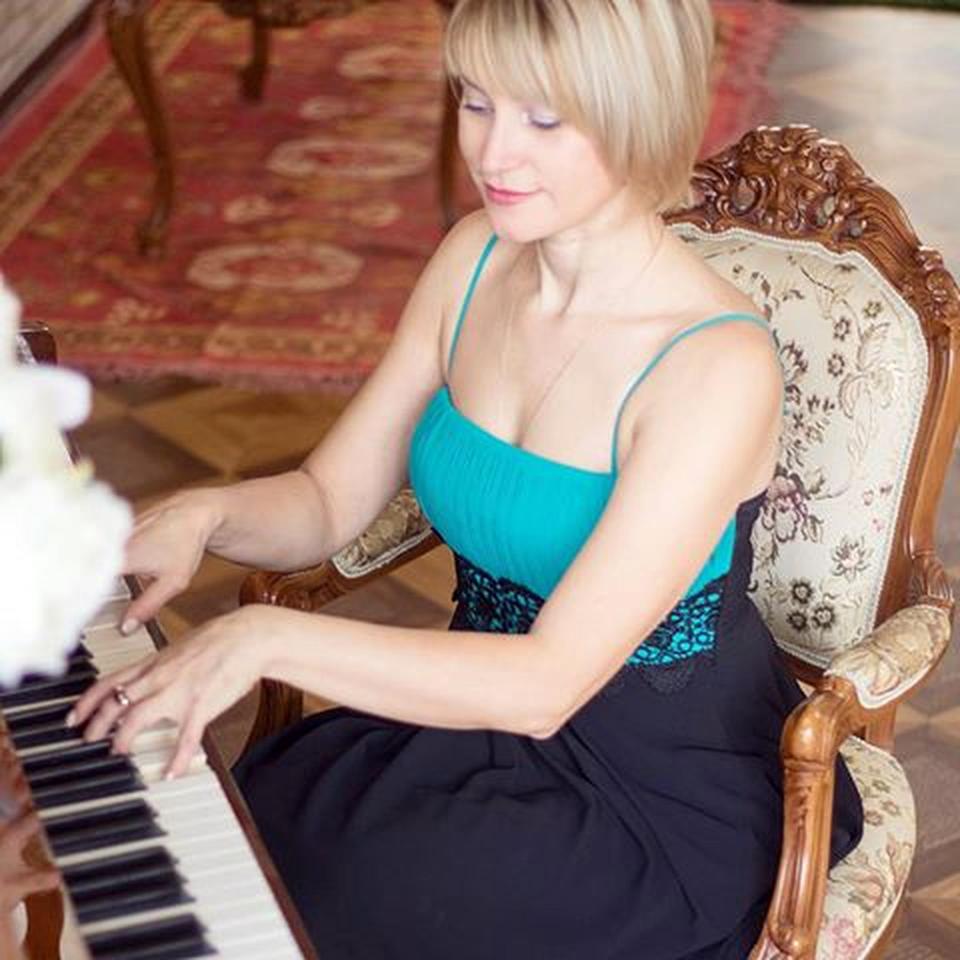 Kalchenko has told criminal investigators that she came round after the surgery and he talked to her briefly about her recovery.

Only then did she suddenly sink into a coma.

She was treated at the hospital where she worked in her home city Zheleznovodsk, then regional capital Pyatigorsk, and finally flown to the Moscow region for care, where she died. 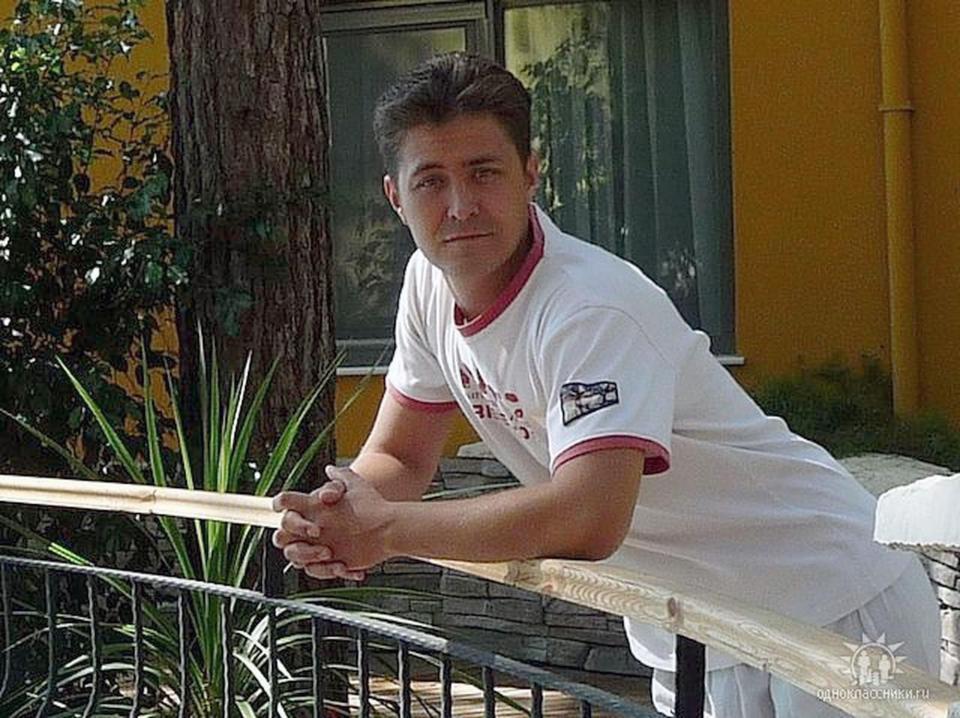 A friend of the dead gynaecologist – mother of an adult son – said: “I think her surgeon is scared and shocked now.

“Inna was a good friend of his wife’s. All of them are doctors.

“Her relatives have not received documents about what happened because Inna did not give next of kin names. 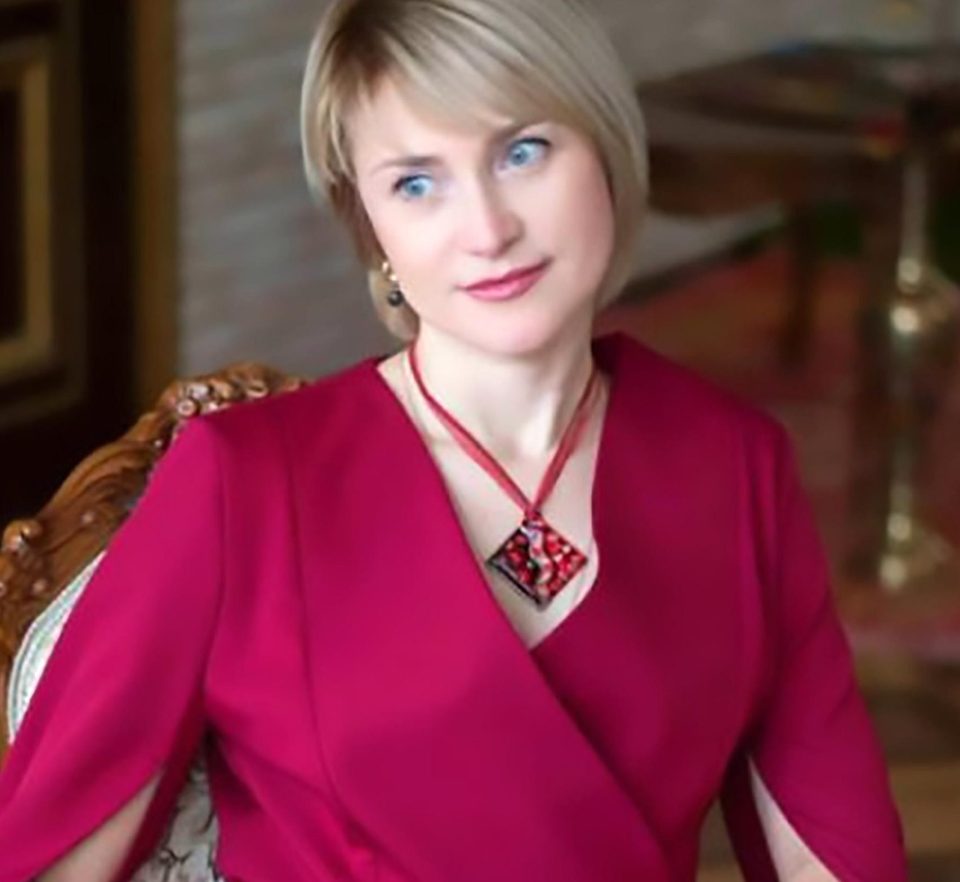 “She did not want anybody to know about this surgery…”.

The victim’s sister Valeria said: “We will  search for justice.

“We lost Inna… but at least others won’t suffer like this. 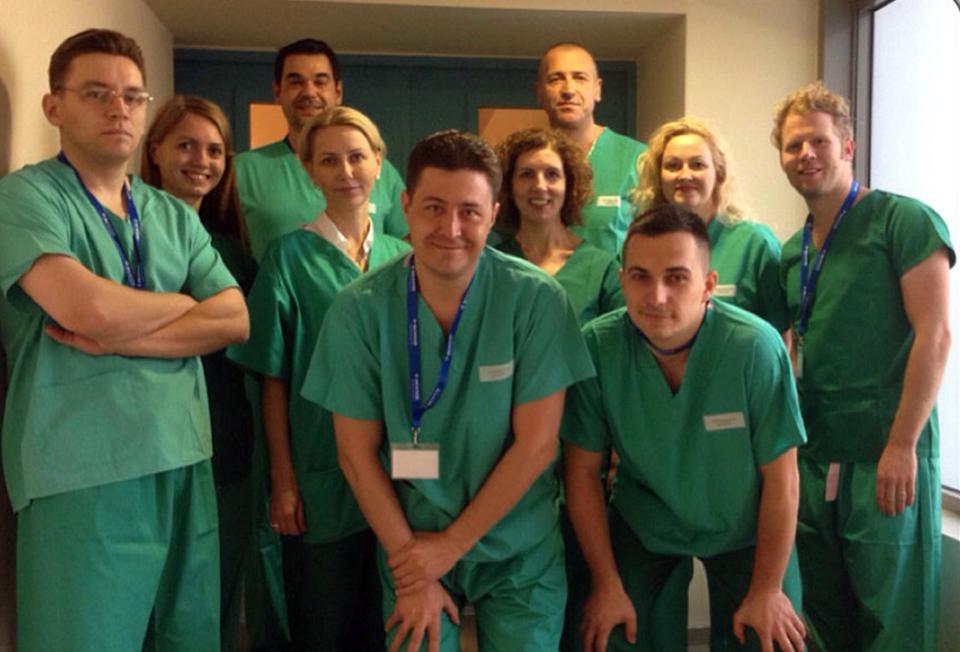 “We will pursue this to the end.”

She claimed something went wrong in the aftermath of the surgery, but there has been no explanation.

She claimed her sister was left alone after the surgery and stopped breathing. 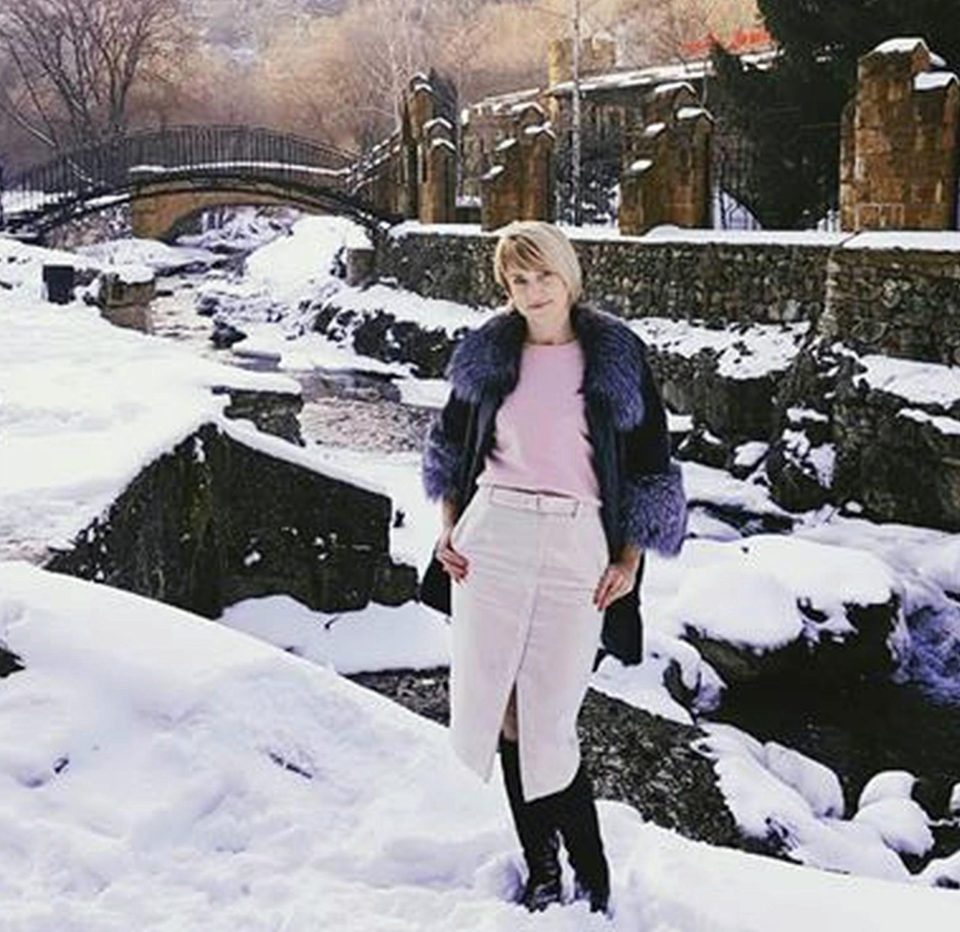 “ Why did they leave her?  A million of questions and no answers.”

A decision on a formal criminal case being opened will be made after the results of forensic tests.

In Moscow, criminal investigators are probing whether female patients were deliberately killed and harmed at an elite plastic surgery clinic. 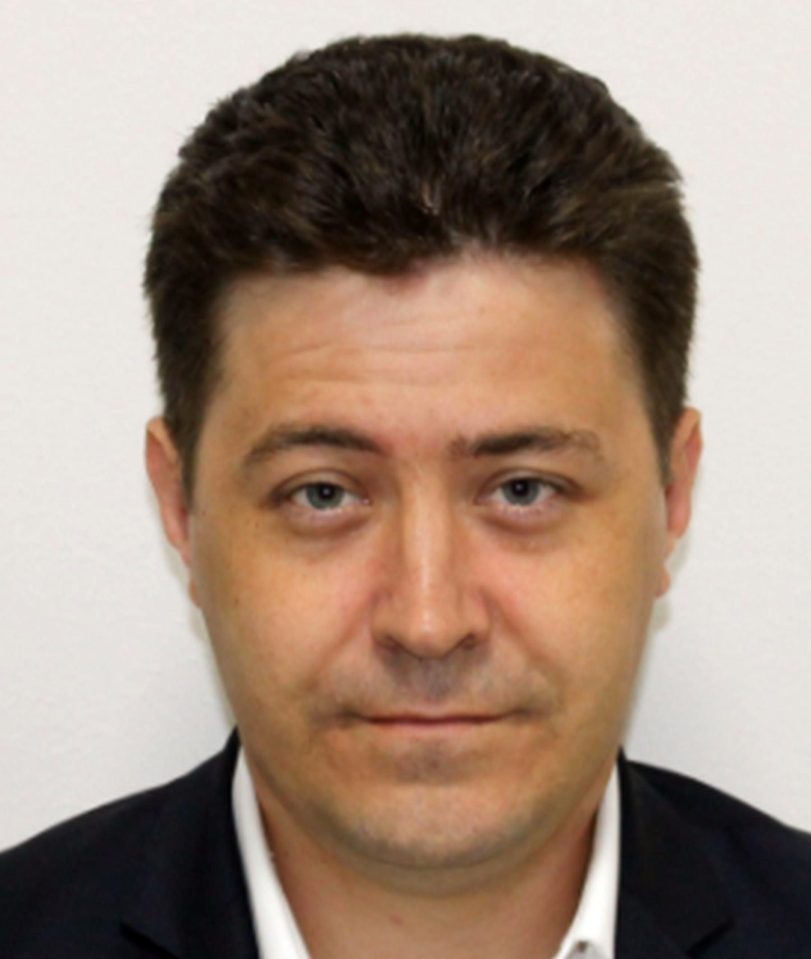 Three died recently in suspicious circumstances at fashionable MedLounge clinic and another three remain in hospital in “grave” conditions amid fears of poisoning through the administering of inappropriate drugs.

Beautician Marina Kushkhova, 29, died after sinking into a coma following an operation to alter the shape of her nose.

Last month, a Canadian woman, aged 41, died after travelling to the Russian capital for breast implant surgery, while the death of another unnamed female patient is also seen as suspicious. 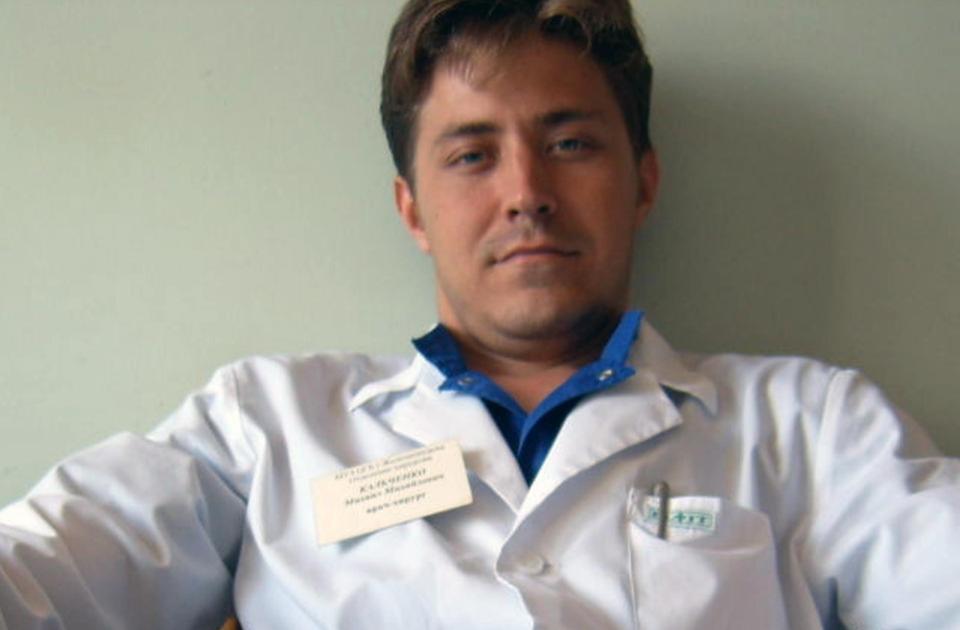 Criminal investigators say they are working on a theory that a nurse could be responsible for poisoning the patients, according to Vesti TV news.

This theory is so far “not confirmed” and the quality of the medicines used at the clinic is also being examined.

A source in the Investigative Committee which probes serious crimes, said: “We have seized  documents from the clinic, computers, samples of medical drugs used during operations, and recordings from CCTV cameras. 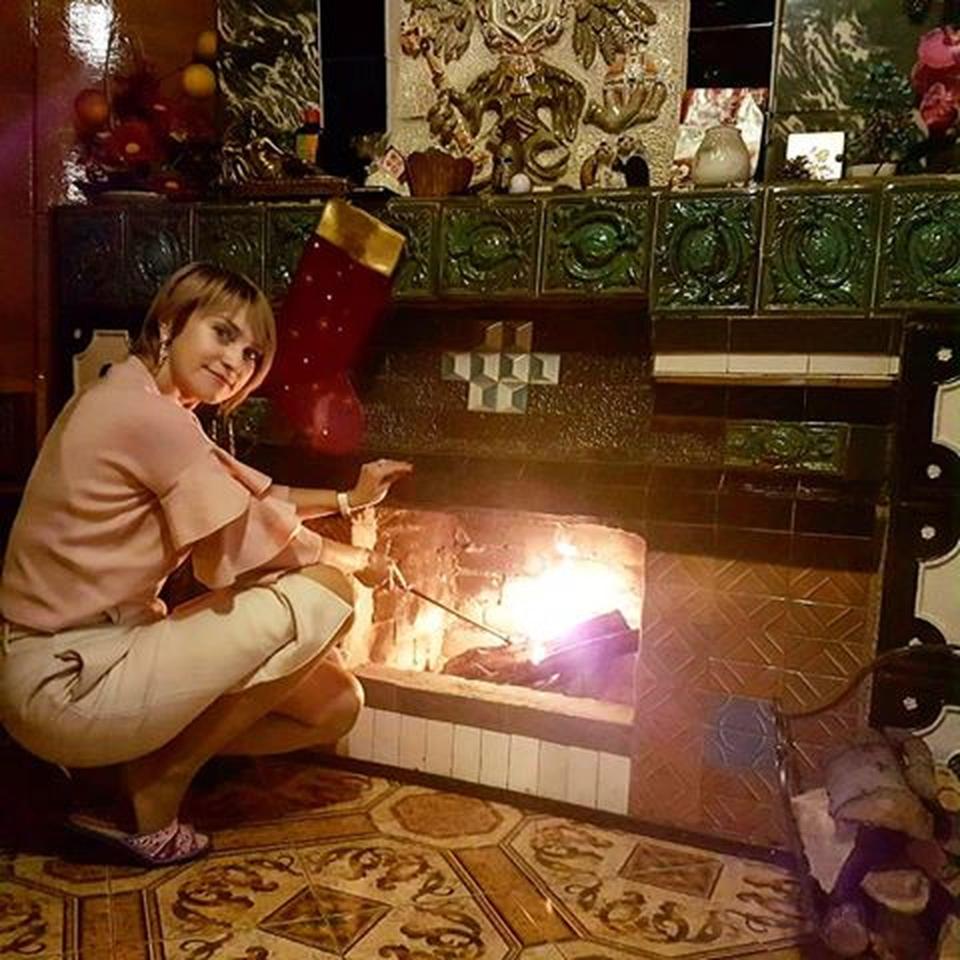 “There are interrogations of medical personnel who directly participated in the operations, communicated with the affected patients, or had access to them.

“In addition, experts must conduct a detailed chemical analysis of the bodies of the dead women, as well as take tests from surviving patients."

In yet another case where a criminal probe is underway, at elite Triumph Palace clinic, mother of two Ekaterina Kiseleva, 32, died from heart failure after undergoing five-hour breast lift surgery.