Kate Woodcock, 30 — described in tearful tributes as a "one-in-a-million girl" — died when her BMW crashed into a wall near her home in Walsall, West Mids, on Thursday night. 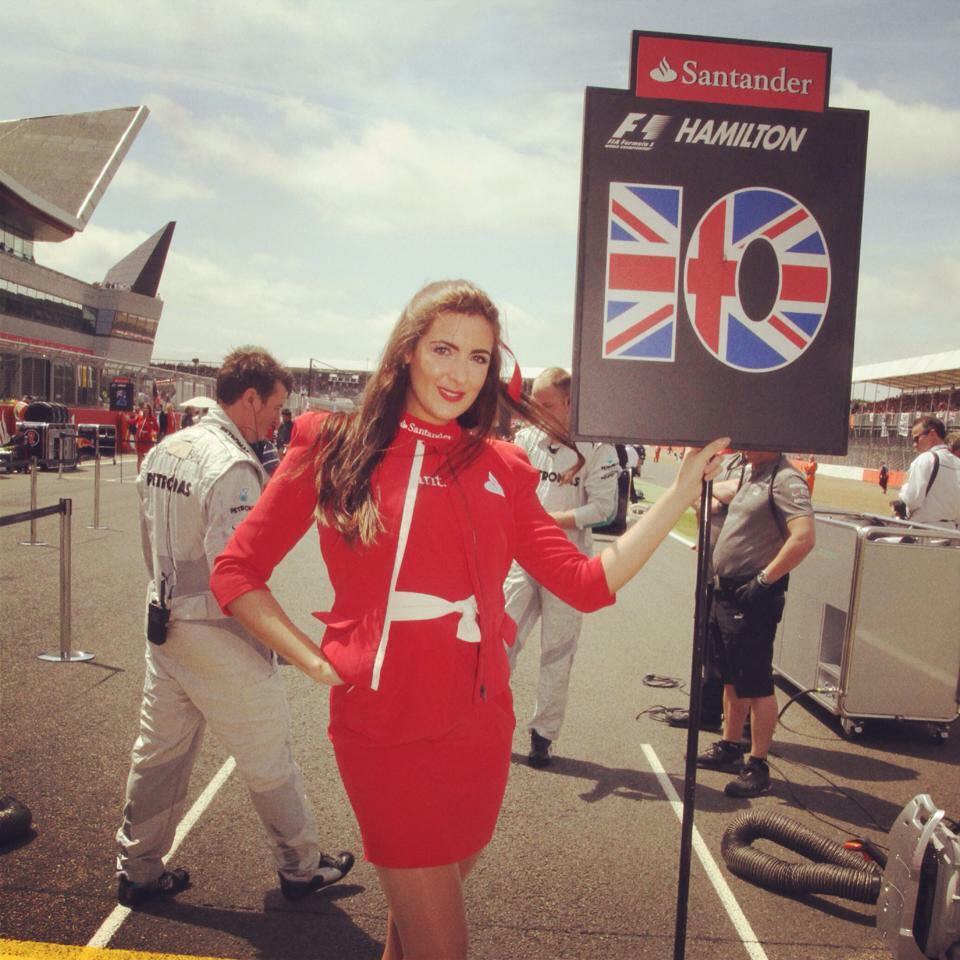 She had travelled the world as a grid girl for world champs Lewis Hamilton and Sebastian Vettel.

But the popular magazine model had spoken out when it was revealed earlier this year that Formula One would be scrapping grid girls over political correctness.

She told The Sun: "I did it because I wanted to do it and loved it. It’s professional and nobody crossed the line once.

"I was booked because I was intelligent, well-spoken, hard-working and those elements go into the whole package." 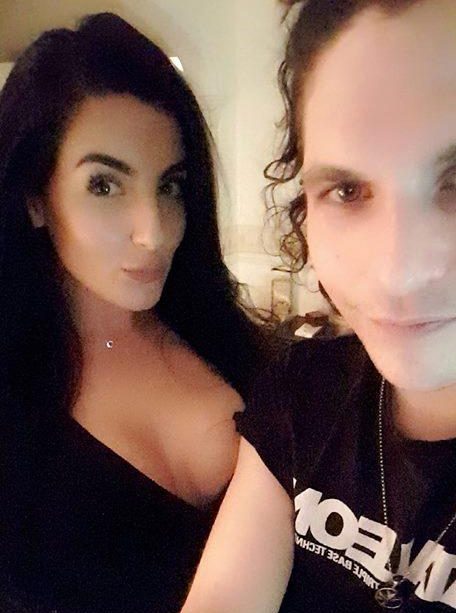 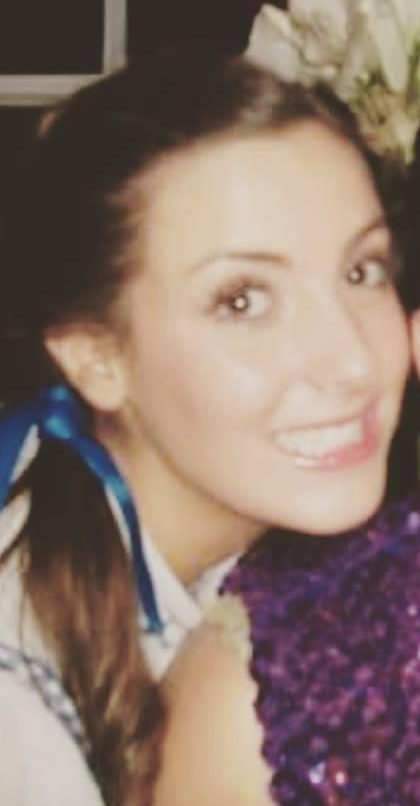 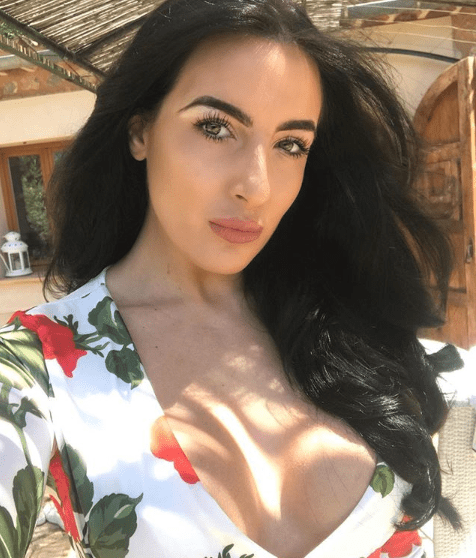 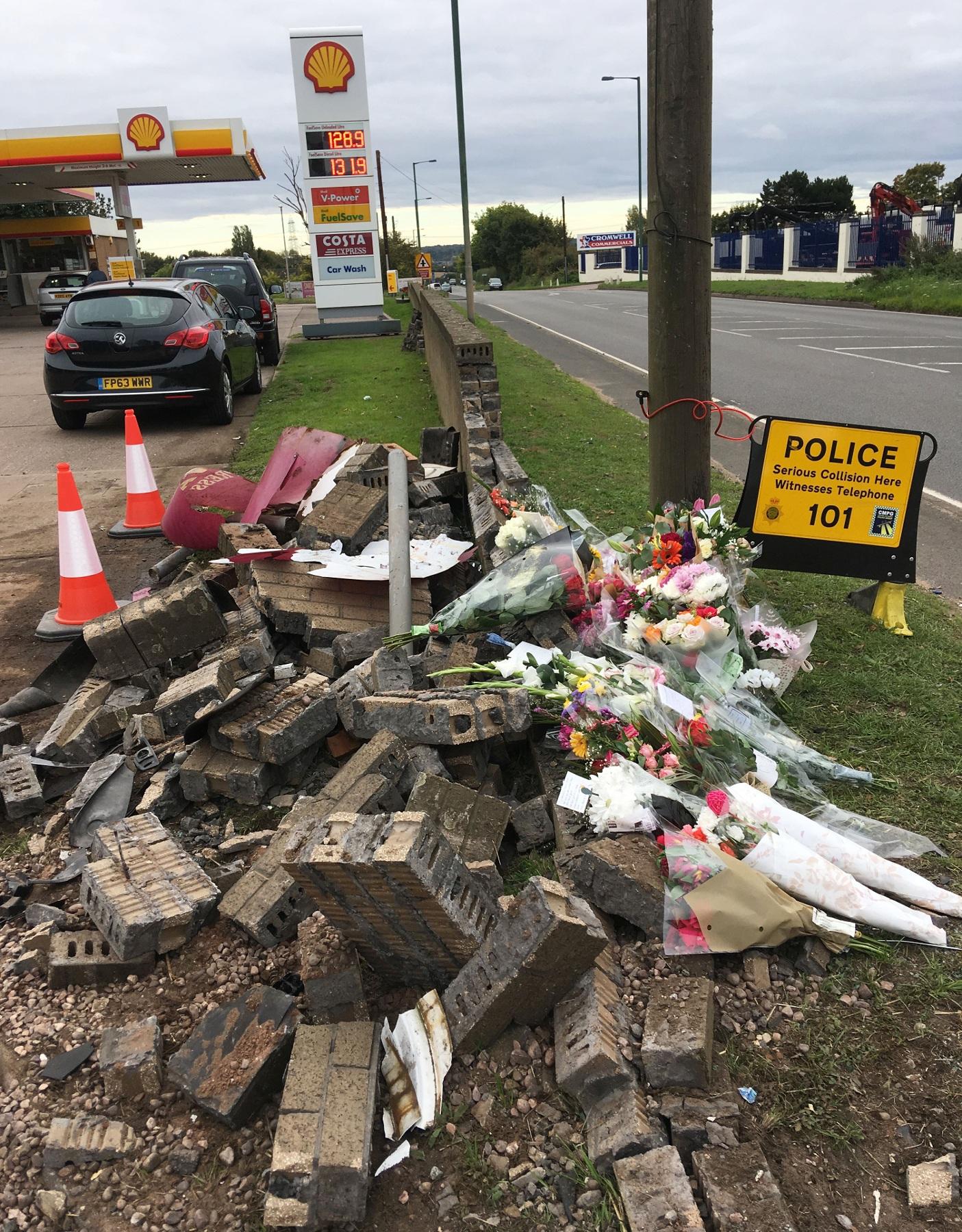 Today a grieving friend revealed how much she loved her job and was distraught at no longer being able to do it.

Best pal Jake Edge, 33, had known Kate since she was 12 and they both attended Aldridge school in the West Midlands.

Jake, a plant hire worker, told The Sun Online: “Kate loved it. She had been a grid girl for two years and travelled the world seeing all these amazing places.

“She thought it was wrong that F1 was getting rid of them.

“Kate wanted to throw everything at her modelling career. She was beautiful but also very clever, she always had her business-head on." 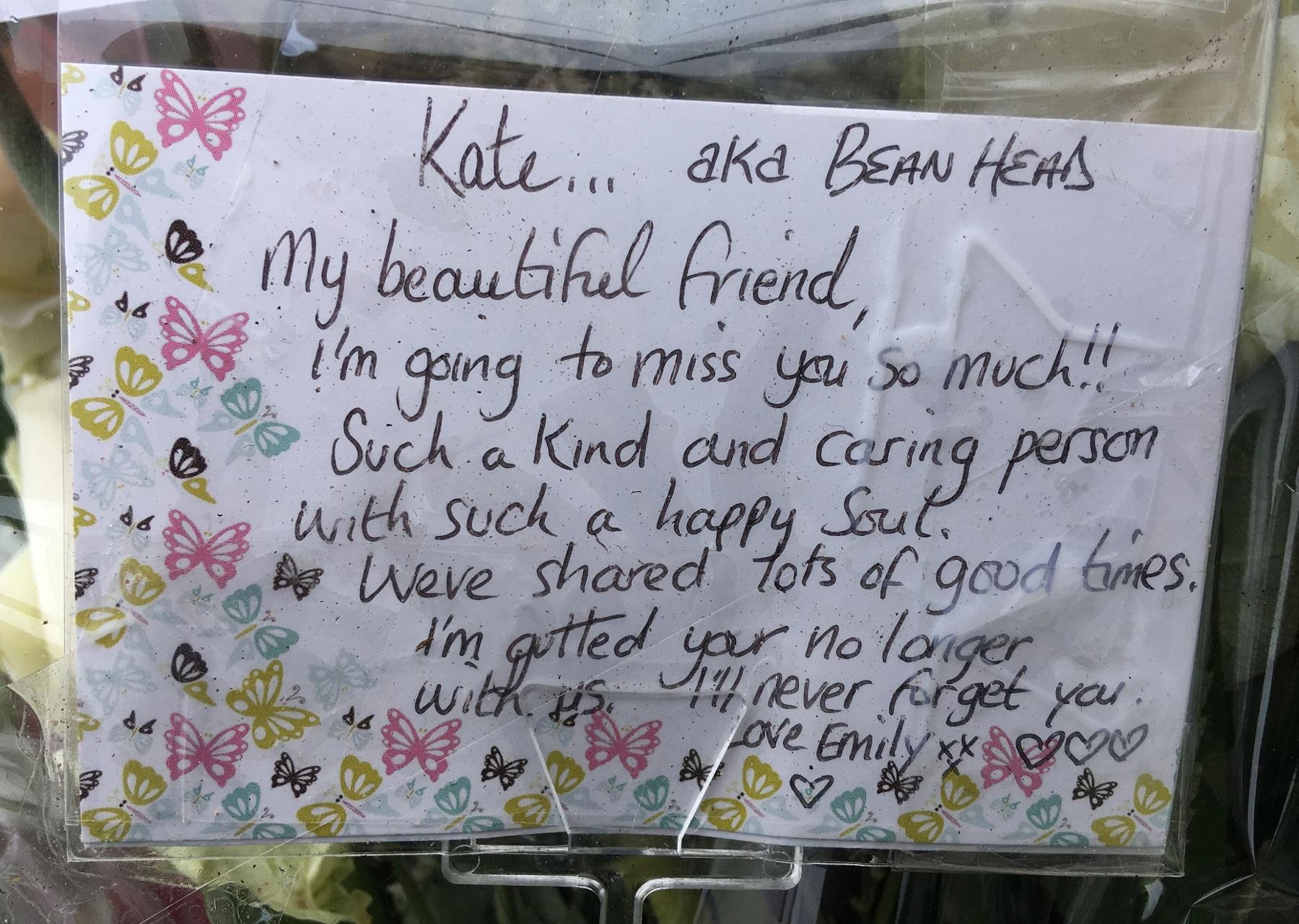 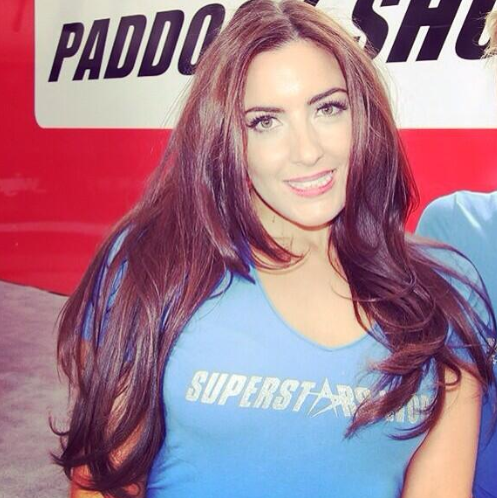 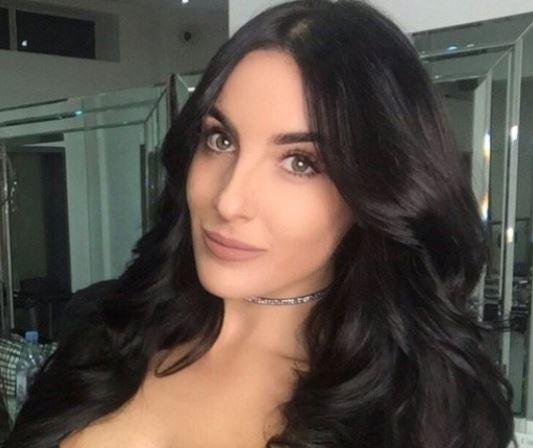 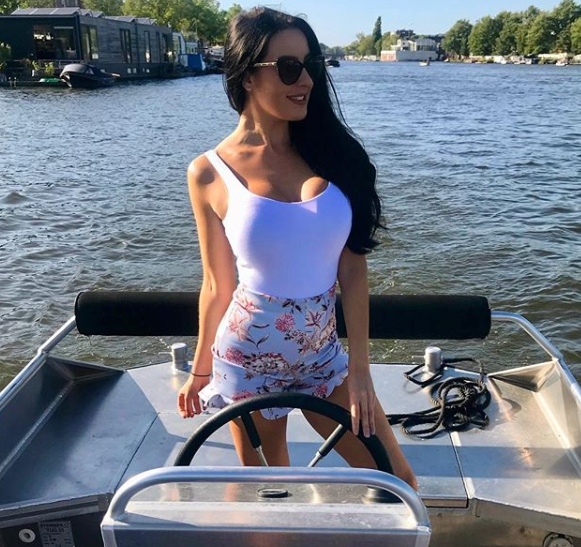 Kate had worked as a grid girl for two years and lived a high life travelling to circuits including Monaco, Singapore and Texas.

Jake added: “She came into our family – we took her in. She came around for Christmases, she was my little sister.

“I’m devastated. What shocks me the most is that she travelled all over world and had this jet-set lifestyle but died pretty much on her doorstep.

“She was probably just on her way home from seeing some friends for a catch-up.

“I just can’t believe I’m never going to see her again to be honest.”

“She was very self-driven but caring with it. She was a special, kind person. A one-in-a-million girl.

"Despite her glamorous life, she liked nothing better than just chilling out and listening to her favourite band, Incubus.

“She had an incredible singing voice. She used to sing songs from Les Mis really well.

"She was really down-to-earth." 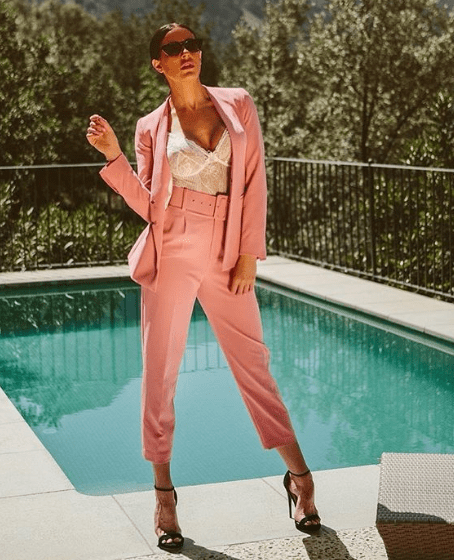 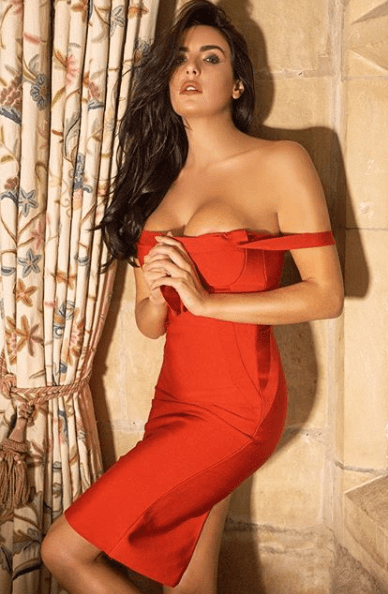 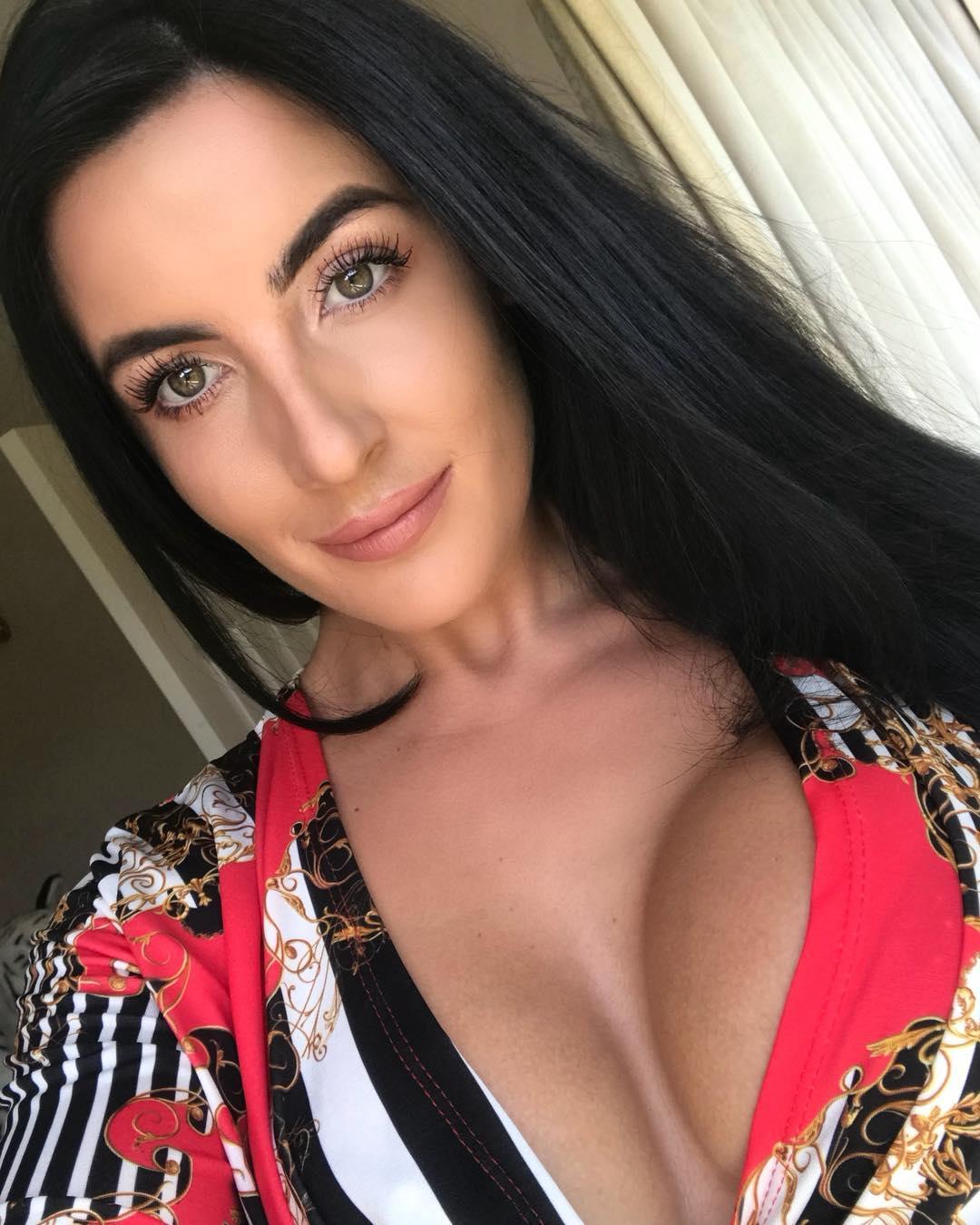 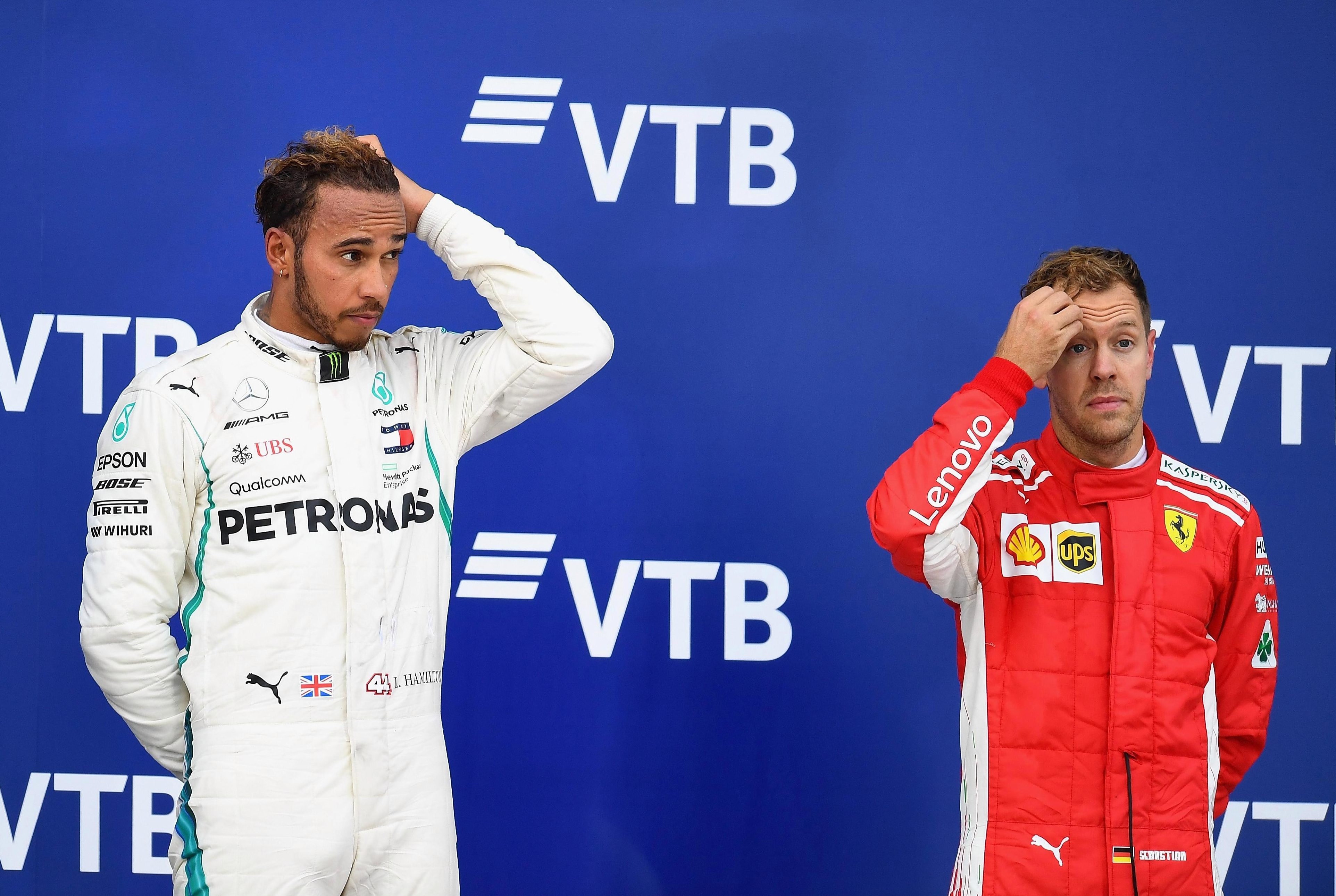 Flowers with touching messages tied to them were left at Stonall Service Station, where Kate was declared dead by paramedics after the crash at 10.20pm on Thursday.

A JustGiving page set up to help with funeral costs has smashed its £4,000 target to generous donors.

One friend wrote: “Kate was a beautiful special girl who will be missed deeply by everyone who knew her."

The company tweeted: "We’d like to take the time out to pay a special tribute to Kate Woodcock.

"We’re deeply shocked and saddened to lose such a lovely, beautiful girl and an exceptional model who shined very bright always."

“The woman driving the vehicle had suffered very serious injuries and unfortunately, there was nothing that could be done to save her and she was confirmed dead at the scene.”

Two ambulances, a paramedic officer and the West Midlands CARE team were sent to the scene.

Anyone who witnessed the collision, has dash-cam footage or may have witnessed the black BMW Kate was travelling in, is asked to call 101, quoting incident number 894.