Robert Brown, 53, was high on cocaine when he ploughed into brothers Corey and Casper Platt-May, aged two and six, in Febuary. 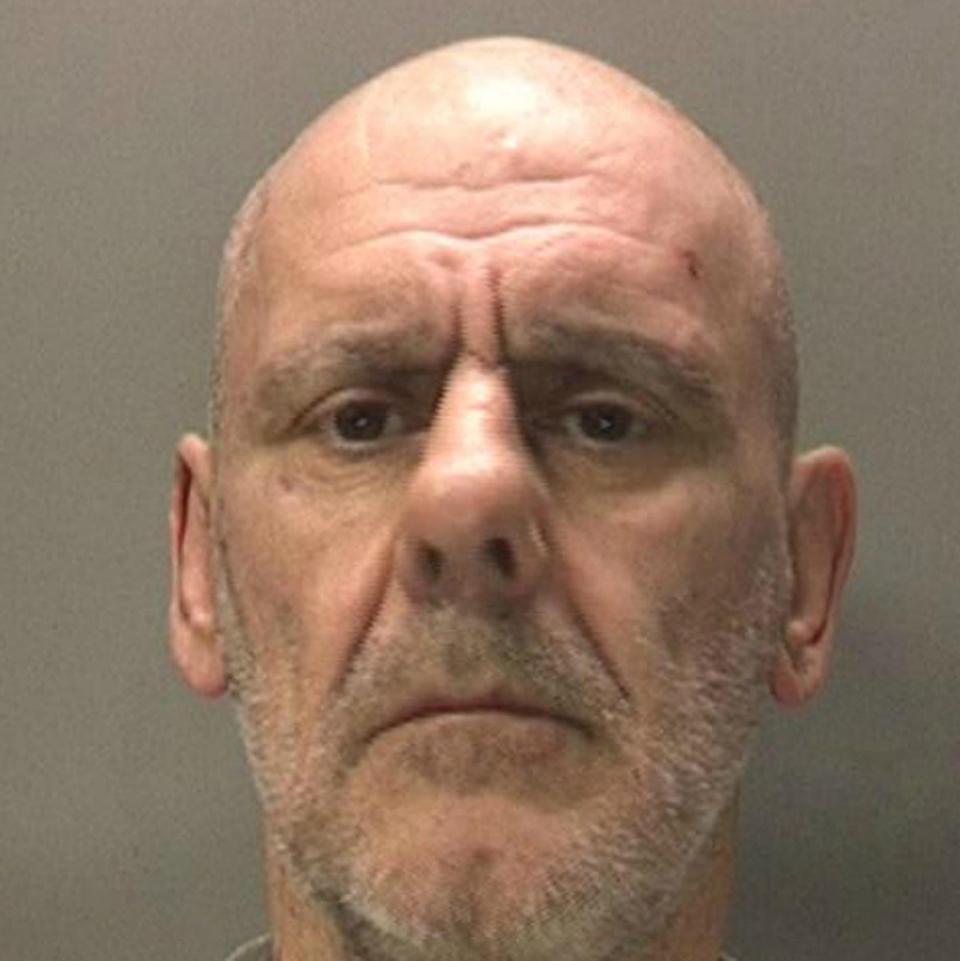 The two boys were fatally injured when the Ford Focus, driven by Brown, crashed into them as he drove "like a mad man" at more than 60mph in a 30mph zone in MacDonald Road, Coventry.

Brown, who had tried to run and hide after the crash as the boys lay dying on the road, was today jailed for nine years. 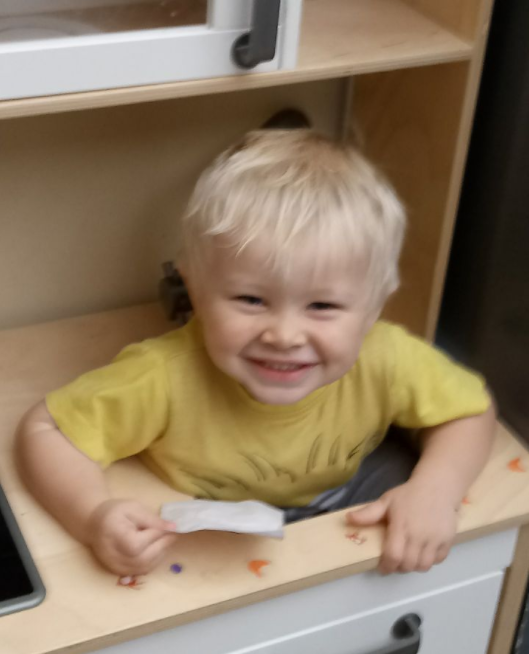 Mum Louise told Warwick Crown Court that the family was on on a "roller coaster of hurt and can't get off".

In a statement read to the court, she said that her youngest son was just four when he witnessed the crash, saying his "suffering is beyond unfair".

Louise told how eldest brother Connor would still wake up screaming at night, plagued by nightmares after the crash.

She added: "Every minute, I picture their faces on the road. The sound of the car hitting them. Their faces will stay with me for the rest of my life."

Louise was in tears for much of the hearing, while husband Reece wore a Manchester United scarf in honour of his sons' love for football. 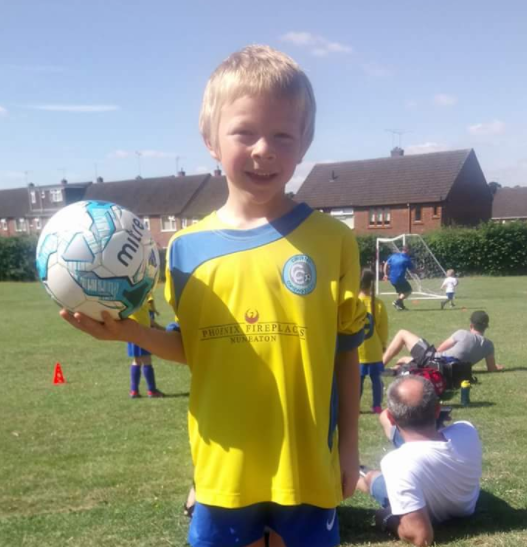 Brown, who had only just been released from prison over possession of a machete in the days before the crash, was also disqualified from driving for 10 years and six months after his release.

It was later revealed that serial criminal Brown has 57 convictions for 207 offences, with his offences stretching back to the 1970s.

FROM THE FAMILY: Parents Louise and Reece reveal pain at knowing they will never see their sons grow up

THE family of Corey and Casper today revealed the devastating toll the loss of the two boys took on them.

Speaking on behalf of the family, the family's solicitor Rebecca Hearsey said: "Corey and Casper were everything to us and we will not get over losing them.

"To watch your children die in front of you is something no parents should have to experience.

"Our family should have had so many years ahead of us to create a lifetime of memories, but these have all been snatched away by Robert Brown."

She added: "We don't blame the judge for the sentence he imposed but what today has highlighted is that those who rip families apart seem to get off more lightly.

"Robert Brown showed total disregard for the law when he got behind the wheel that day and because of him we're living a life sentence knowing we'll never see our boys grow up, while he will be out of prison in just a few years and will be free to continue his life.

"We call on the Government to honour Corey and Casper's legacy by ensuring its proposals for tougher sentences for driver who kill are made law as soon as practically possible." 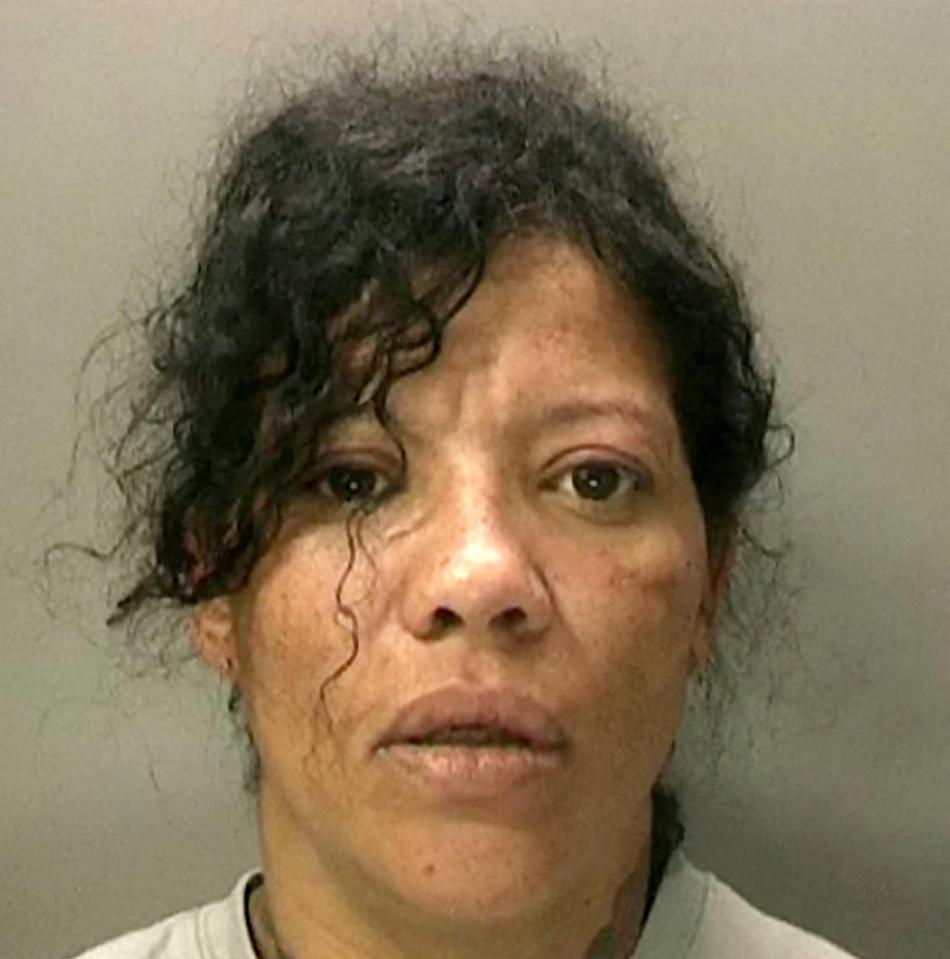 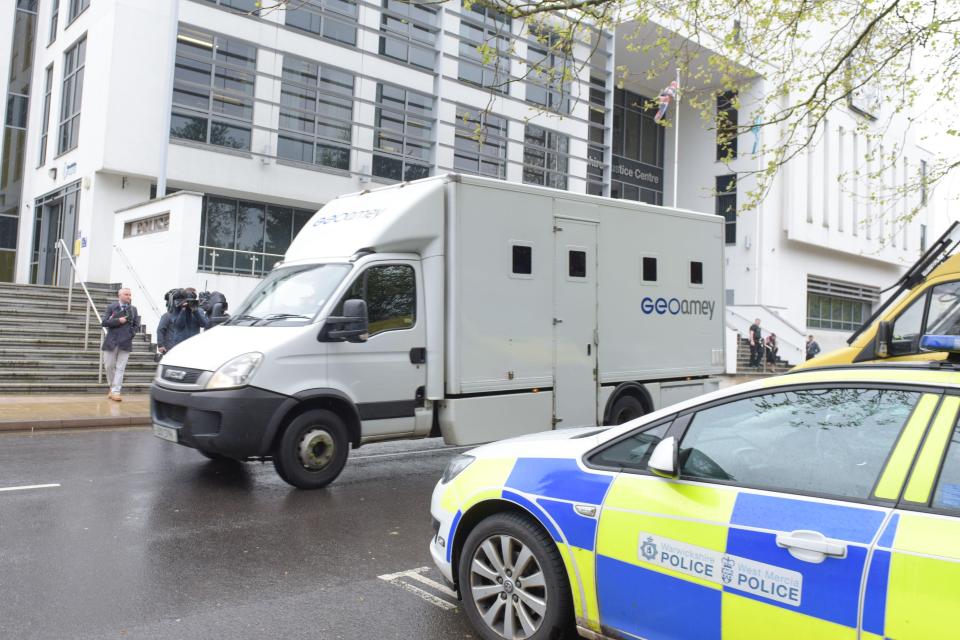 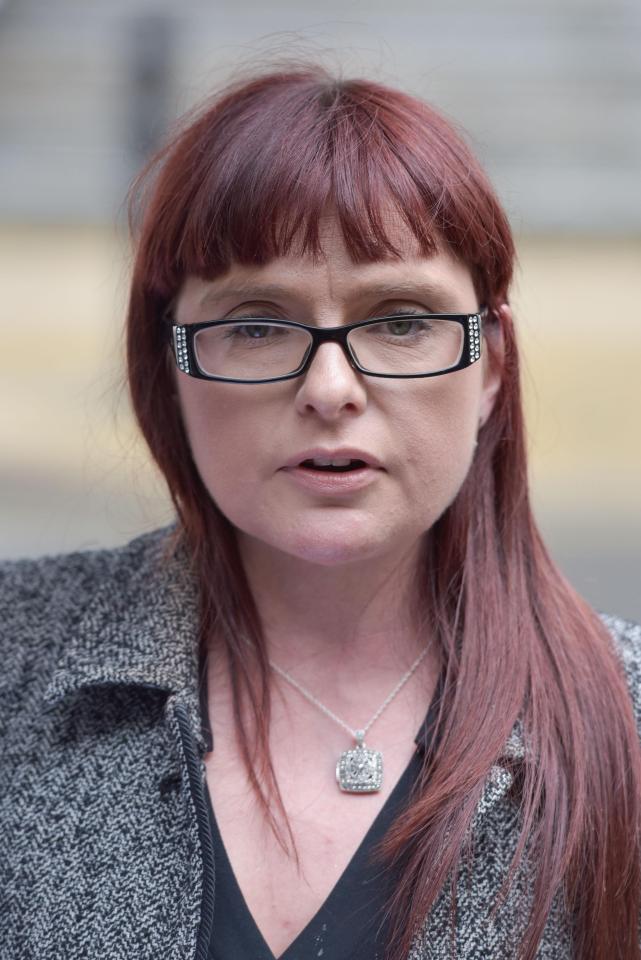 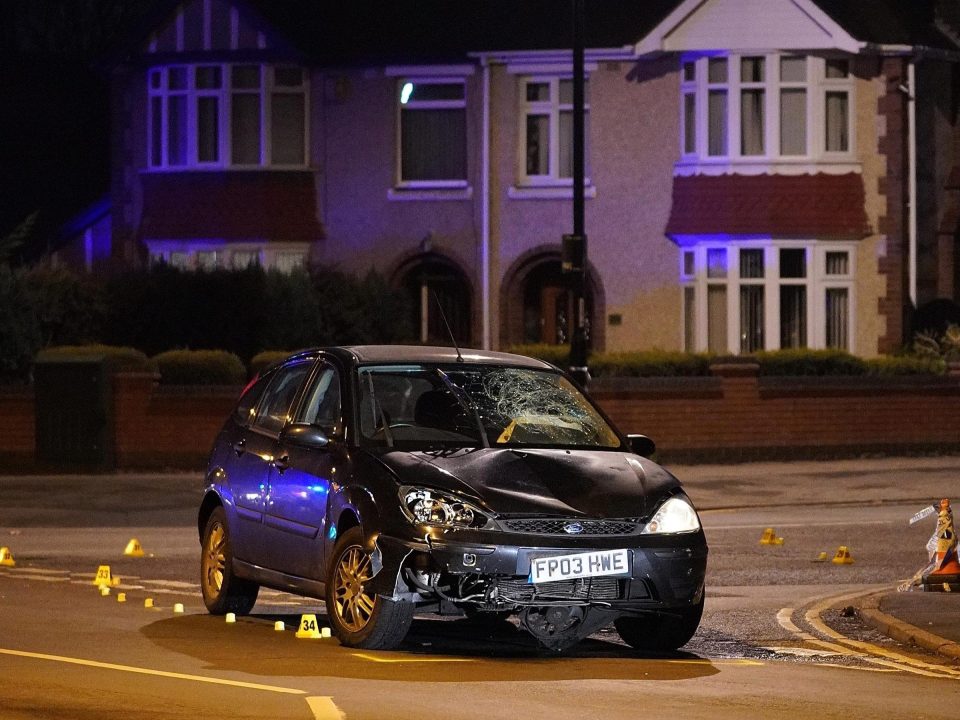 Harrison had admitted a charge of assault intending to resist arrest at the same hearing after she hit a member of the public as the pair tried to flee the scene.

David Murray, representing Harrison, today told the court that the woman's actions were out of "misguided loyalty to her partner".

In a statement read by her lawyer, the woman offered her sincere condolences to the family.

The court also heard from Corey and Casper’s nine-year-old brother Connor, with his victim impact statement reading: “I’m really going to miss my brothers. The play fights, the movie nights, swimming, trips to the park.

"But most of all I’m going to miss my brothers Corey and Casper.”

After the sentencing, Det Sgt Paul Hughes, from the Collision Investigation Unit at West Midlands Police, said: "We are still all devastated by the deaths of Corey and Casper and nothing can ever compensate for their loss.

"These were two young boys with their whole lives ahead of them but this was taken away by the actions of one man.

"It is hard to imagine the pain the family and friends of Corey and Casper have been going through. As police officers we have done our best to offer support while also feeling their agony."