A HEARTBROKEN mum has paid tribute to her "darling" six-month-old son who was killed in a horror smash.

Little Harry Keily was killed when the car he was in crashed and flipped onto its roof last week. 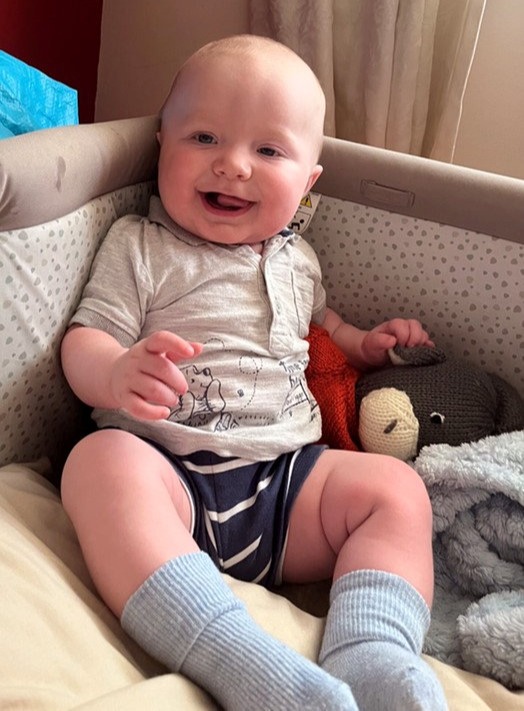 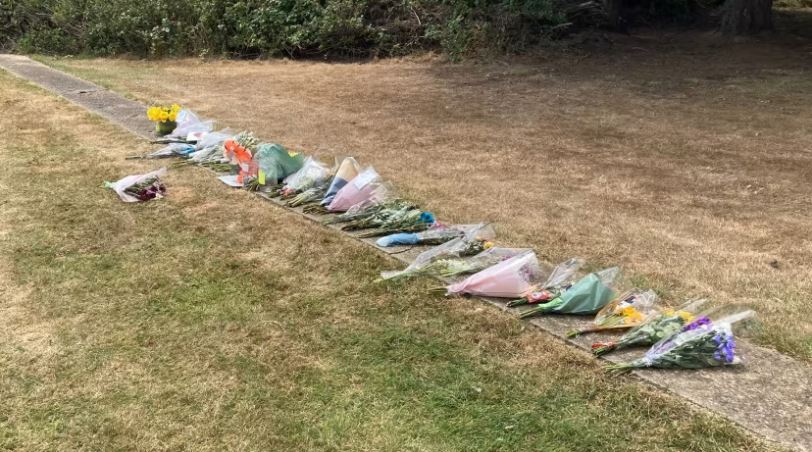 A horrified resident desperately tried to resuscitate Harry on the roadside in Clacton, Essex.

The tot was rushed to hospital where he tragically died.

In a tribute today, Harry's heartbroken mum wrote: "My darling boy, you was taken far too soon, anyone who knows you and knows me will know how much you meant to me baby boy.

"Life will never be the same without you.

"Mummy and all your family will forever have you in our hearts.

"I don't understand how life can be so cruel, until we meet again my gorgeous little haribo.

Flowers and toys have been left in tribute at the scene.

Essex Police serious collision investigation unit is continuing to investigate the circumstances around this collision.

It is thought the car smashed into another parked car, then spun around and flipped over.

Distressed residents have called the road a "rat run" and said it was known locally as an accident blind spot.

The parked car is believed to have been empty at the time of the collision.

Another woman – unrelated to the baby – has been arrested on suspicion of several driving offences.

They include causing death by dangerous driving as well as drink or drug driving.She has been released on bail.

Cops are appealing for witnesses.

Retired lorry driver Edward Barber, 70, who lives in the road, said: “It is awful to hear that a little baby lost his life.

“There are a lot of accidents in this road because people use it as a short cut to the seafront and Jaywick. Loads of people come down here.

“There have been accidents where cars have left the road and smashed into parked cars and garden walls.

“There have been campaigns to put in speed bumps to try and slow down drivers, but nothing has been done.”

Edward’s wife Mary, 65, added: “There was one lady who lived here who had a brand new car smashed outside her house when someone ran into it.

“The same thing happened to another car she owned earlier. I think they moved out because of the accidents.”