Housing bosses BAN residents in Edinburgh from hanging out washing

Housing bosses have banned residents from hanging their washing outside in the private back gardens of their homes for ‘aesthetic purposes’.

The rule affects people living at several new private developments across Edinburgh, including residents at Shandon Garden and Greenbank Village, near Corstorphine.

The sites were developed by AMA and Cala Homes respectively. 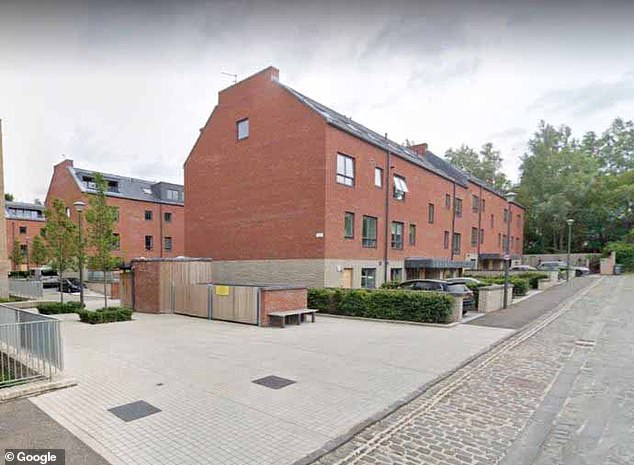 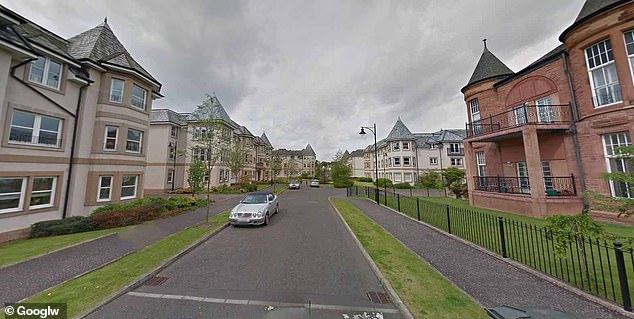 Another development facing the ban on washing line is Greenbank Village, near Corstorphine (pictured),  CALA development

The title deeds from AMA’s city centre Shandon Garden development read: ‘No clothes poles or clothes lines shall be erected on any part of the development common property or car park.

It adds: ‘For the avoidance of doubt, private gardens must not be used for drying of clothes.’

Bemused Leith Green Party councillor Chas Booth says he has been contacted on the issue by residents from all over the city. 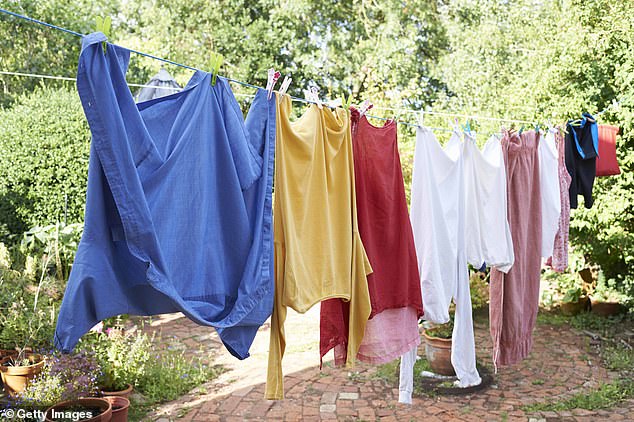 In the deeds, AMA developers stated the homeowner’s private gardens must only be used for ‘ornamental’ purposes. Picture: Stock

He said: ‘There are 100 bigger issues facing Edinburgh but it’s bizarre there are so many newly built private developments which try to ban people from drying washing outside, even in their own private gardens.

‘In some of our most cherished conservation areas, clothes drying is part of the character of the area, so why it should be deemed by some to be so offensive… is beyond me.

‘I suspect such rules are unenforceable and would be laughed out of court if anyone tried.

‘Let’s hope summer 2021 is a time of Edinburgh’s washing enjoying the free sun and wind.’

Nic Mayall, managing director of James Gibb, said the issue has not been raised with the firm by residents of developments it manages. 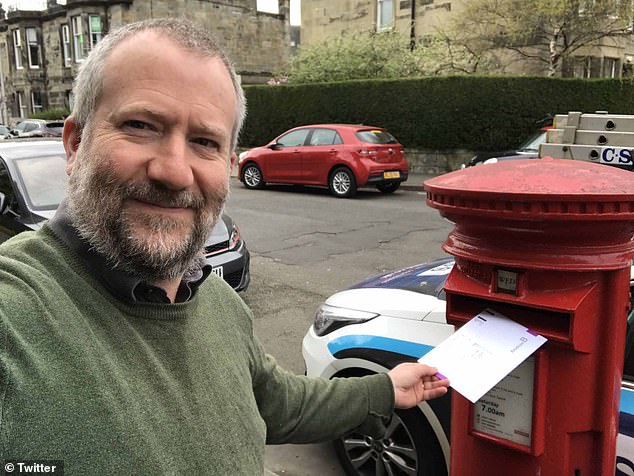 He said it was a ‘standard prohibition on deeds of conditions’ and tends to be primarily for ‘aesthetic purposes’.

A Cala Homes (East) spokesman said that ‘to ensure that the common areas of our apartment developments can be enjoyed by all’ there are sometimes restrictions on the drying of laundry.

He added: ‘The deeds for our Greenbank Village development were written around 20 years ago.

‘Today, all Cala homes in Scotland have suitable indoor drying space, in line with regulations.

‘In the East of Scotland our homes with private gardens are Clear sky nite supplied with rotary lines, while apartment private balconies can serve as a space to place a clothes airer if required.’