Home » World News » How darkness, famine and disease made 536 AD 'the worst year in human history'

How darkness, famine and disease made 536 AD 'the worst year in human history' Harvard professor Michael McCormick said 536AD is a prime candidate for the unfortunate accolade of the worst year in the whole of recorded history. 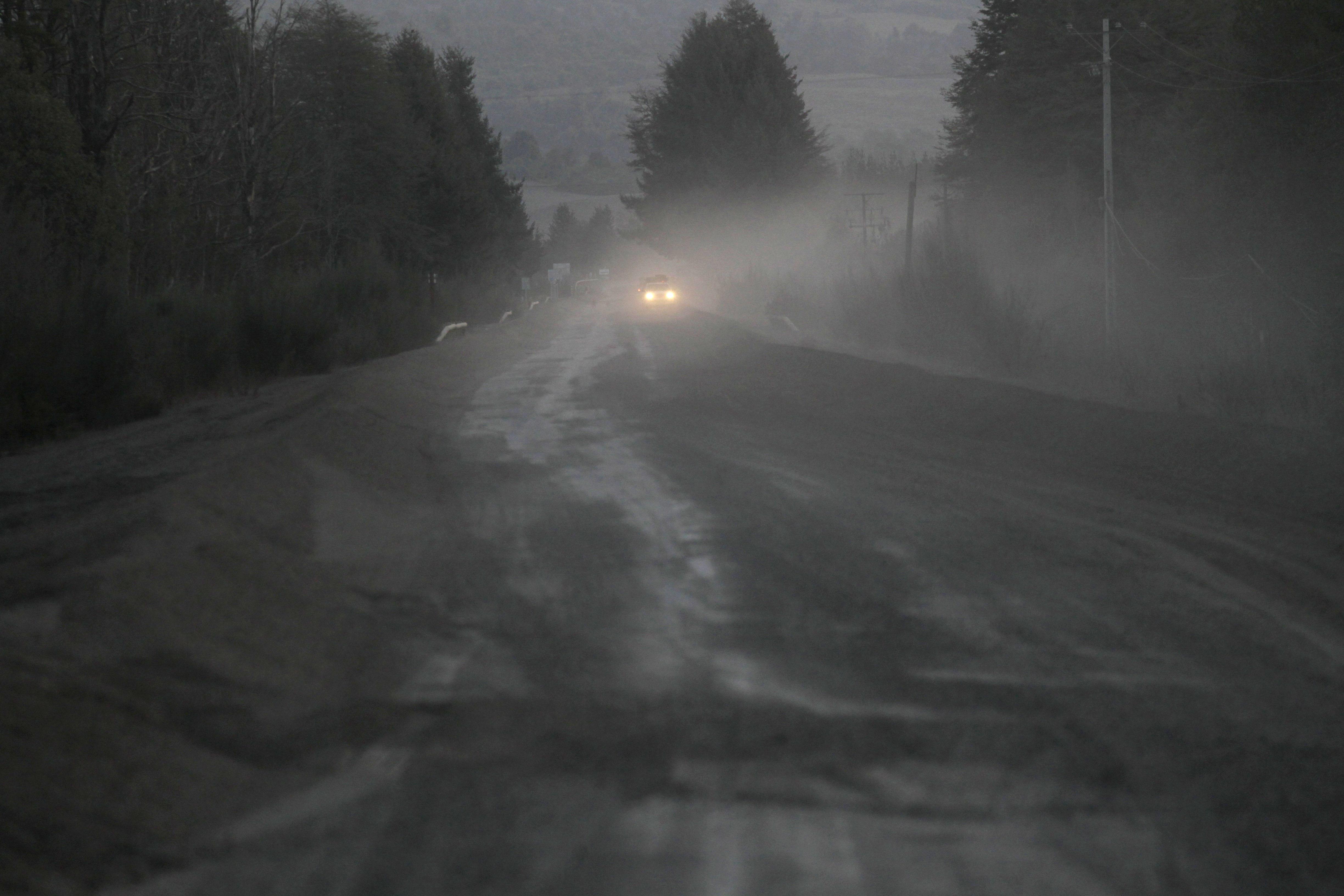 At the start of that year, the Middle East, Europe and some parts of Asia faced 18 months of complete darkness caused by a mysterious fog.

It caused snowfall in China, continental-scale crop failure, extreme drought, famine and disease throughout most of the northern hemisphere, reported Daily Mail.

The harsh year was caused by a cataclysmic Icelandic eruption, according to scientists. 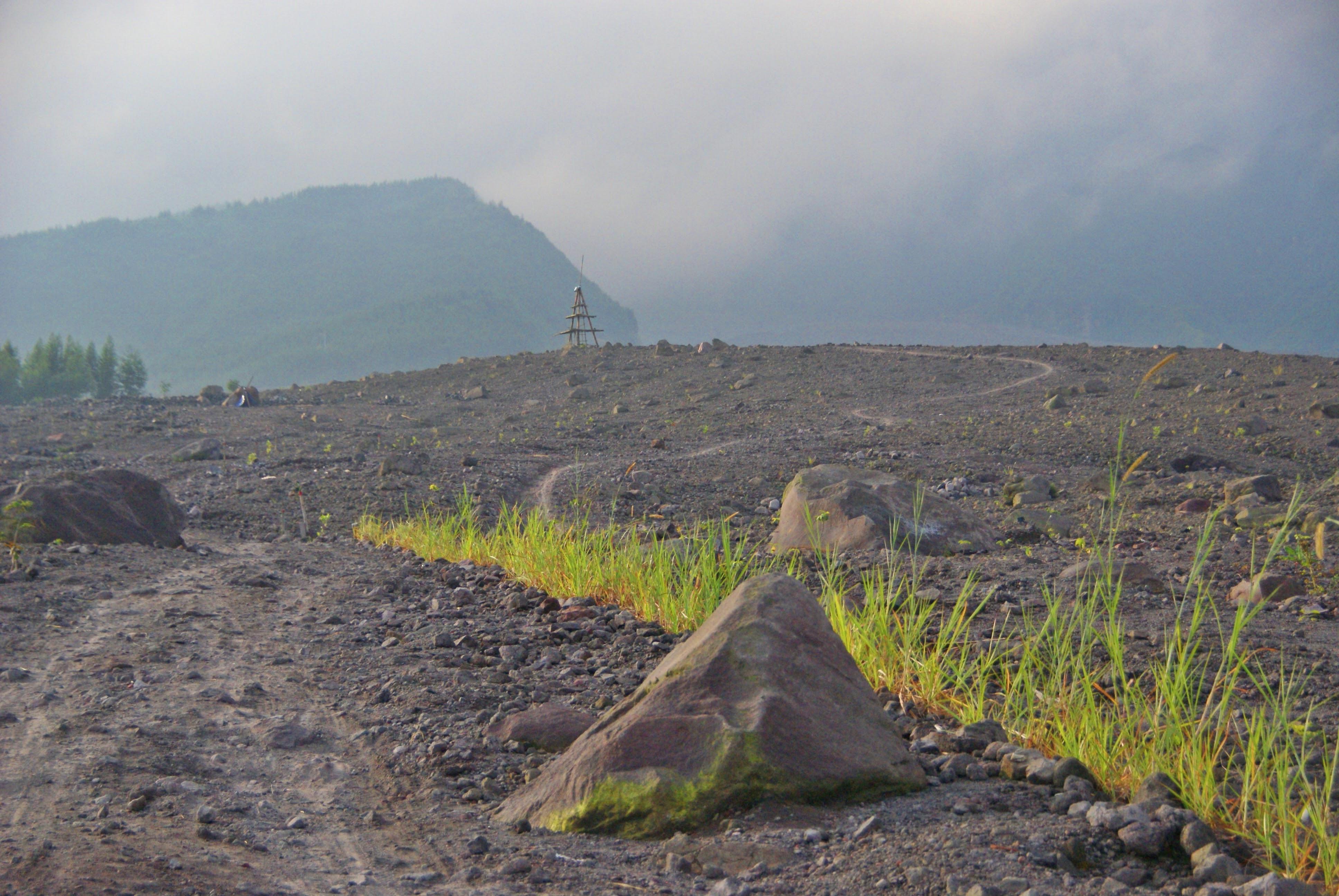 He said: “It was the beginning of one of the worst periods to be alive, if not the worst year.”

Effects on the climate were so severe that the records tell of “a failure of bread from the years 536–539”.

Historians have long known that the middle of the sixth century was a particularly dark period in what used to be called the Dark Ages.

But the source of the mysterious clouds has long been a puzzle. 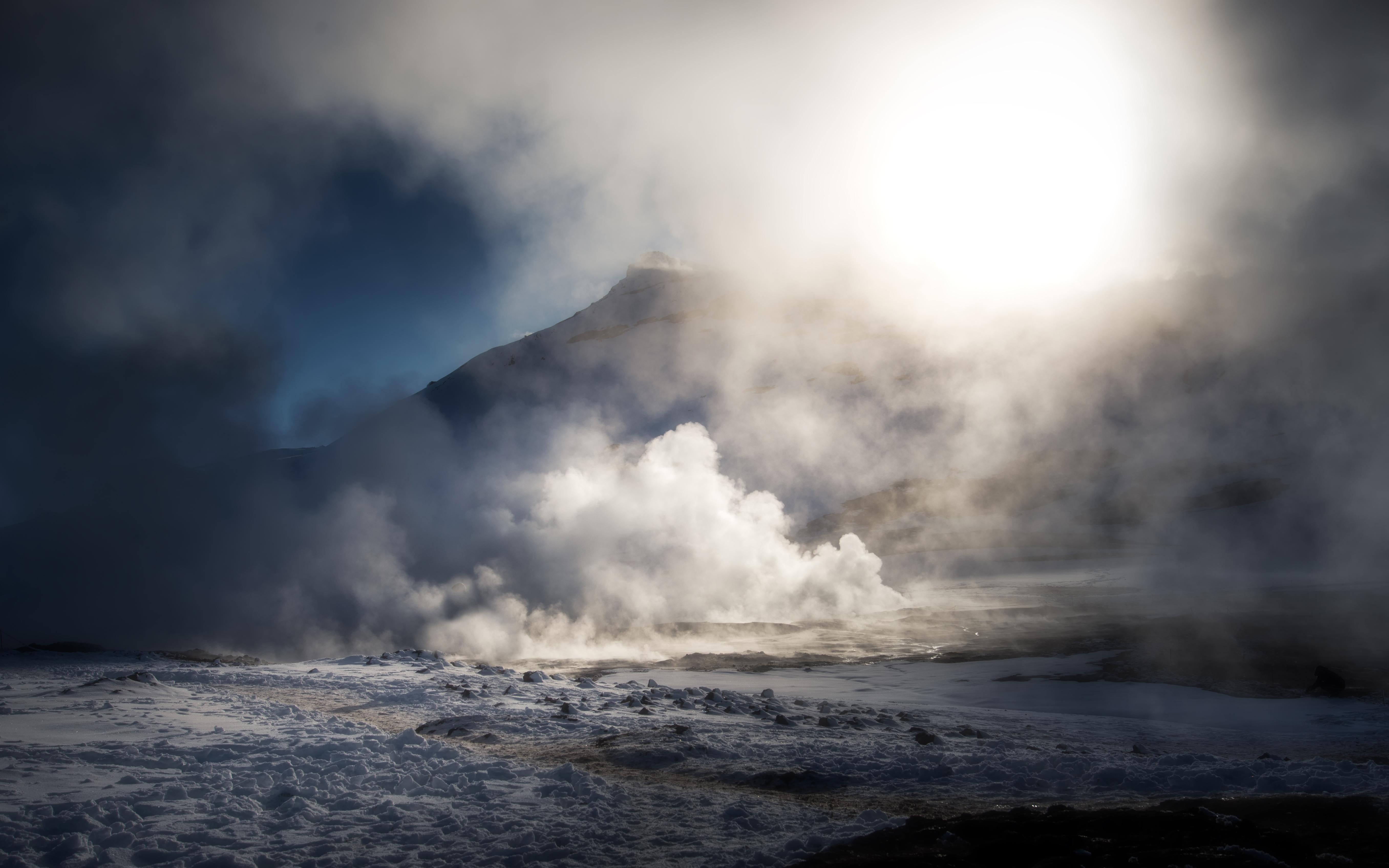 However, McCormick and glaciologist Paul Mayewski at the Climate Change Institute of The University of Maine believe they have figured it out.

At a workshop at Harvard this week, the team reported that a cataclysmic volcanic eruption in Iceland spewed ash across the Northern Hemisphere early in 536AD.

After that, there were two other massive eruptions in 540 and 547.

The repeated blows, followed by plague, plunged Europe into economic stagnation that lasted until 640AD.

Volcanic activity is believed to have produced millions of tonnes of ash which spread over vast swathes of the world.

Spikes in the ice core for lead proved smelting was taking place to create silver and this coincides with the advent of coin minting which helped revive the economy, according to archaeologist Christopher Loveluck of the University of Nottingham.

Researchers found that a century later in 660AD the silver became the coinage of choice.