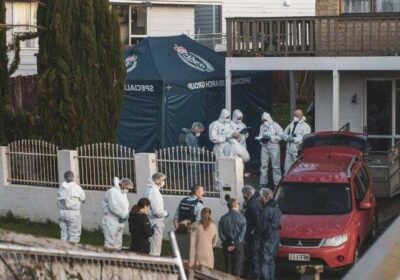 Auckland: The boss of an Auckland storage company has confirmed it is co-operating with police after human remains were reportedly found in a suitcase bought from a unit auction at the premises.

A murder investigation has been launched after the remains were discovered on Thursday at a home in Clendon Park in south Auckland. Police said the residents were not thought to be involved and unwittingly brought them home from the auction. 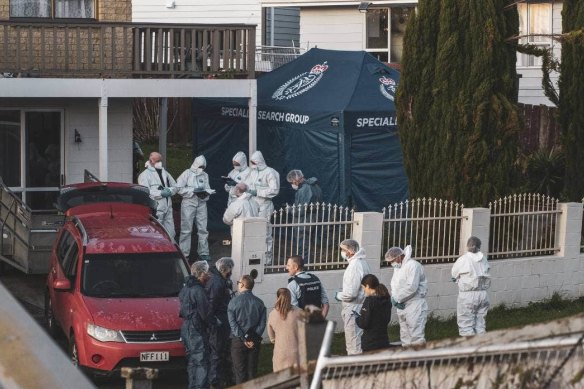 Police set up a cordon after the remains were found. Credit:David White/Stuff

New Zealand news broadcaster Newshub reported a police source saying they could be dealing with remains from multiple bodies. Detectives, however, remain tight-lipped around the investigation, and would not comment on whom the remains belong to or just how many victims there were.

A neighbour said the remains were brought back to the property on a trailer before whatever was containing them was opened, releasing a “wicked” odour that could he could smell next door.

As a former worker at a local crematorium, the neighbour said he recognised the smell as that of a body.

“I knew straight away, and I thought, ‘Where is that coming from?’” he said. 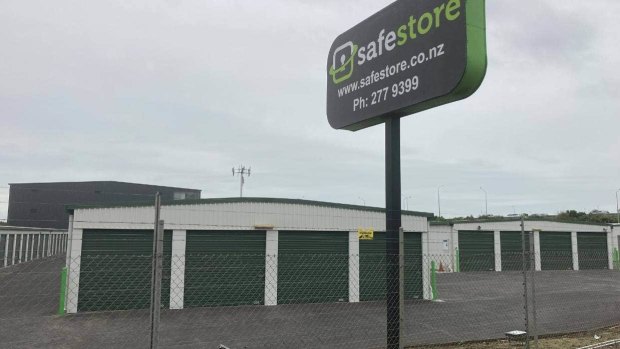 Police arrived soon after and a hearse had been at the property, he said.

Another neighbour said her son had seen a suitcase being removed from the trailer before the house occupants stood back in shock.

On Monday, a member of the family who made the discovery said police had told them not to talk to the media and offered them victim support.

A director of Safe Store Limited, who didn’t want to be named, confirmed the company was co-operating with the police investigation after the remains were taken from its Papatoetoe location.

“We won’t say anything because it is under police investigation and we are co-operating with police,” the director said.

Safe Storage Papatoetoe contains dozens of storage units, which the company’s website says can be used for “personal and business self-storage needs”.