‘Houses have been bought, lives planned’: More than 1,000 Junior doctors have their job offers revoked due to ‘error’ in recruitment process

More than a thousand junior doctors started their bank holiday weekend in chaos as they were told Friday jobs they would need to reapply for jobs they believed they had secured.

A blunder in the recruitment process left 1500 medics forced to reapply for positions they were due to start in August.

Many have made plans to move across the country and secured accommodation with nonrefundable deposits. 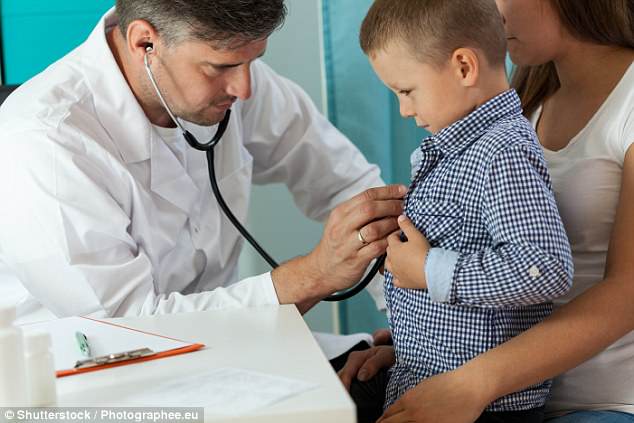 They saw some of the scores of candidates had been incorrectly ranked due to ‘human error’ so may have received job offers mistakenly.

The College now aims to rerun the recruitment process and give new job offers by May 14.

‘We have heard from trainees who have, after receiving these job offers, put down deposits on homes, arranged moves or whose families had adjusted their plans.

‘We have conveyed our expectation that the College will support and compensate these trainees for any inconvenience.

‘We will be taking legal advice on whether this withdrawal constitutes a breach of contract in England or any of the devolved nations and seeking recompense for any funds already spent by trainees planning a relocation to a job which is subsequently withdrawn.’ 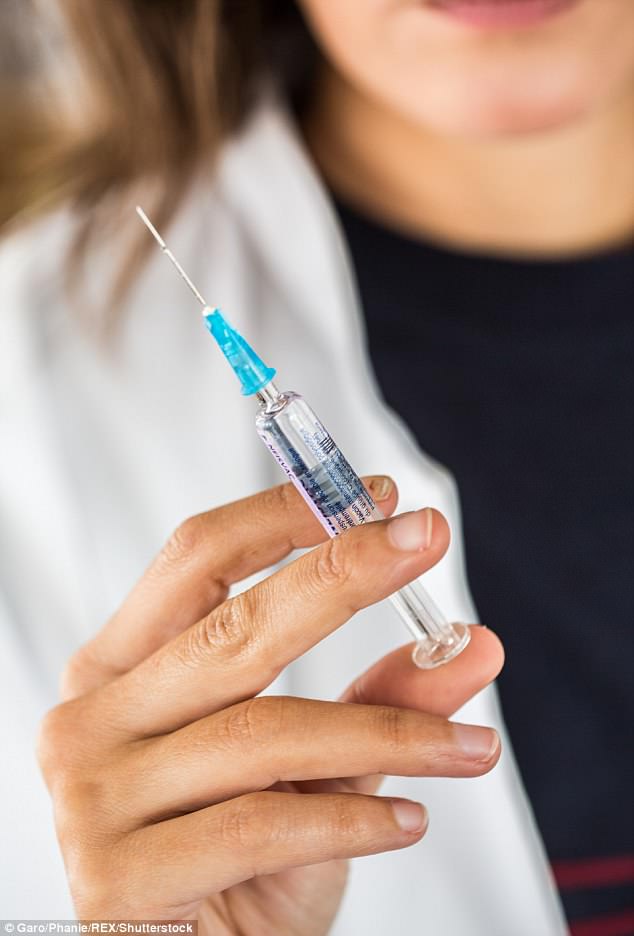 One junior doctor told the BBC how he felt he was in ‘total limbo’ following the blunder.

Rupert Simpson, 29, had an offer to work in cardiology in London.

‘I’m getting married next month, and my fiancée lives and works in London – it would be very difficult for us if I don’t receive another offer in London,’ he said.

‘For years I’ve been moving from contract to contract as a junior doctor, so the idea of having a stable job for five years was amazing. 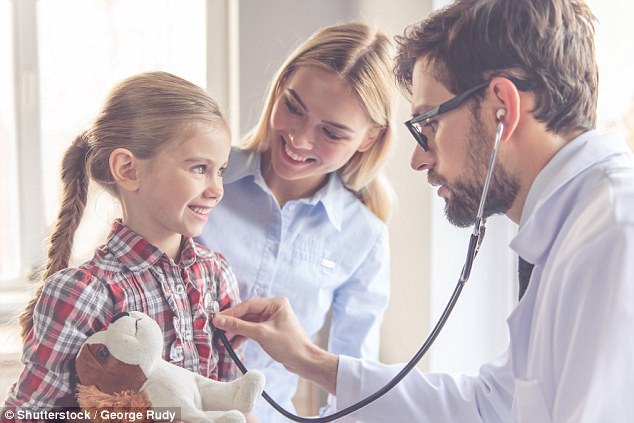 ‘It’s hugely annoying and upsetting to have the carpet swept out from under us after someone made a spreadsheet error.’

Nigel Fleming, an orthopaedic registrar at Barts Hospital in London, wrote on Twitter: ‘When people ask why don’t junior doctors feel valued or respected, things like this spring to mind. Houses have been bought. Holidays booked. Lives planned. And an email on a Friday evening before a long weekend. Nice.’

Simon Fleming, former president of the British Orthopaedic Trainees Association, wrote on Twitter: ‘Nightmare for all those impacted. When people ask ‘why don’t junior doctors feel valued or respected’, things like this spring to mind.

‘Houses have been bought. Holidays booked. Lives planned. And an email on a Friday evening before a long weekend. Nice.’ 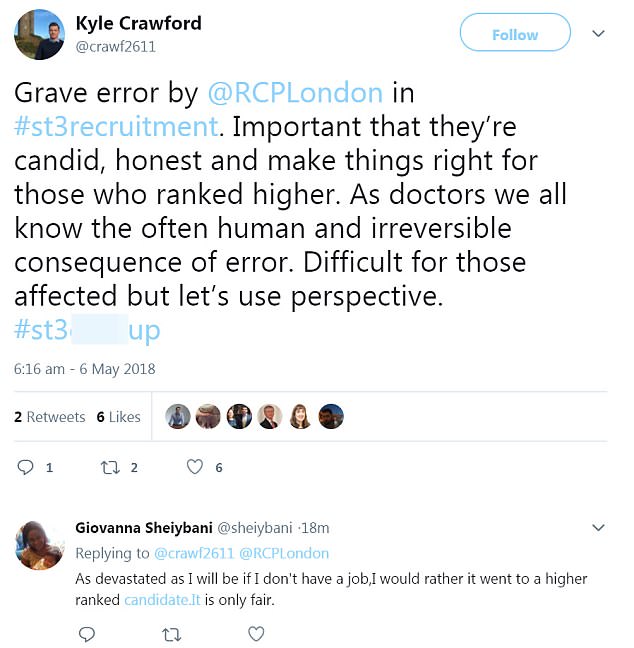 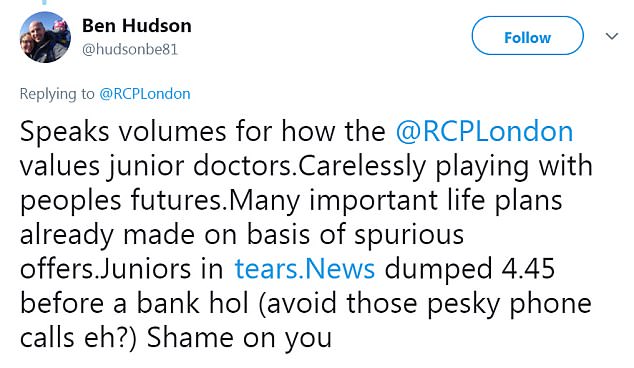 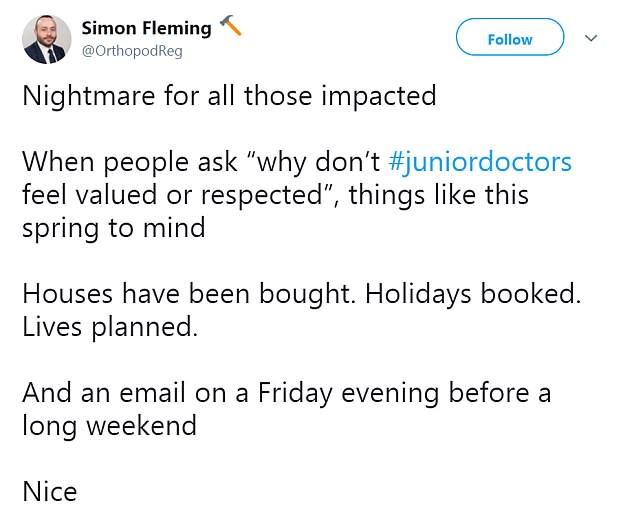 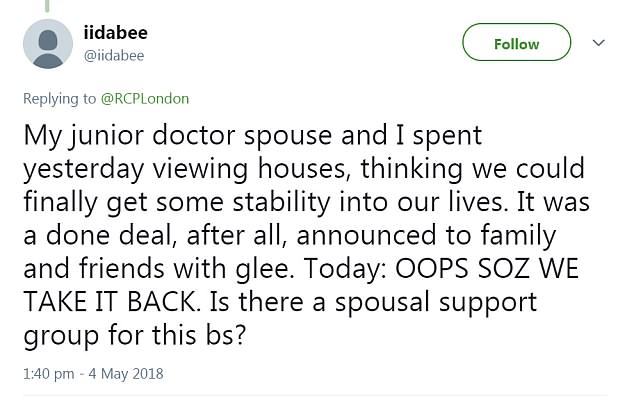 Many junior doctors took to Twitter to express their frustration