Hunter Biden appears to move out of $5.4m Venice Beach rental as moving trucks pictured outside amid homelessness crisis 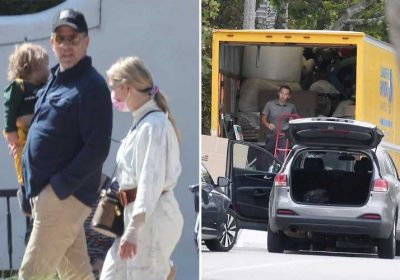 HUNTER Biden appears to have moved out of his $5.4million Venice Beach rental after moving trucks were snapped outside his home.

It comes as the beach-front area in Los Angeles has been swept by a wave of crime and homelessness. 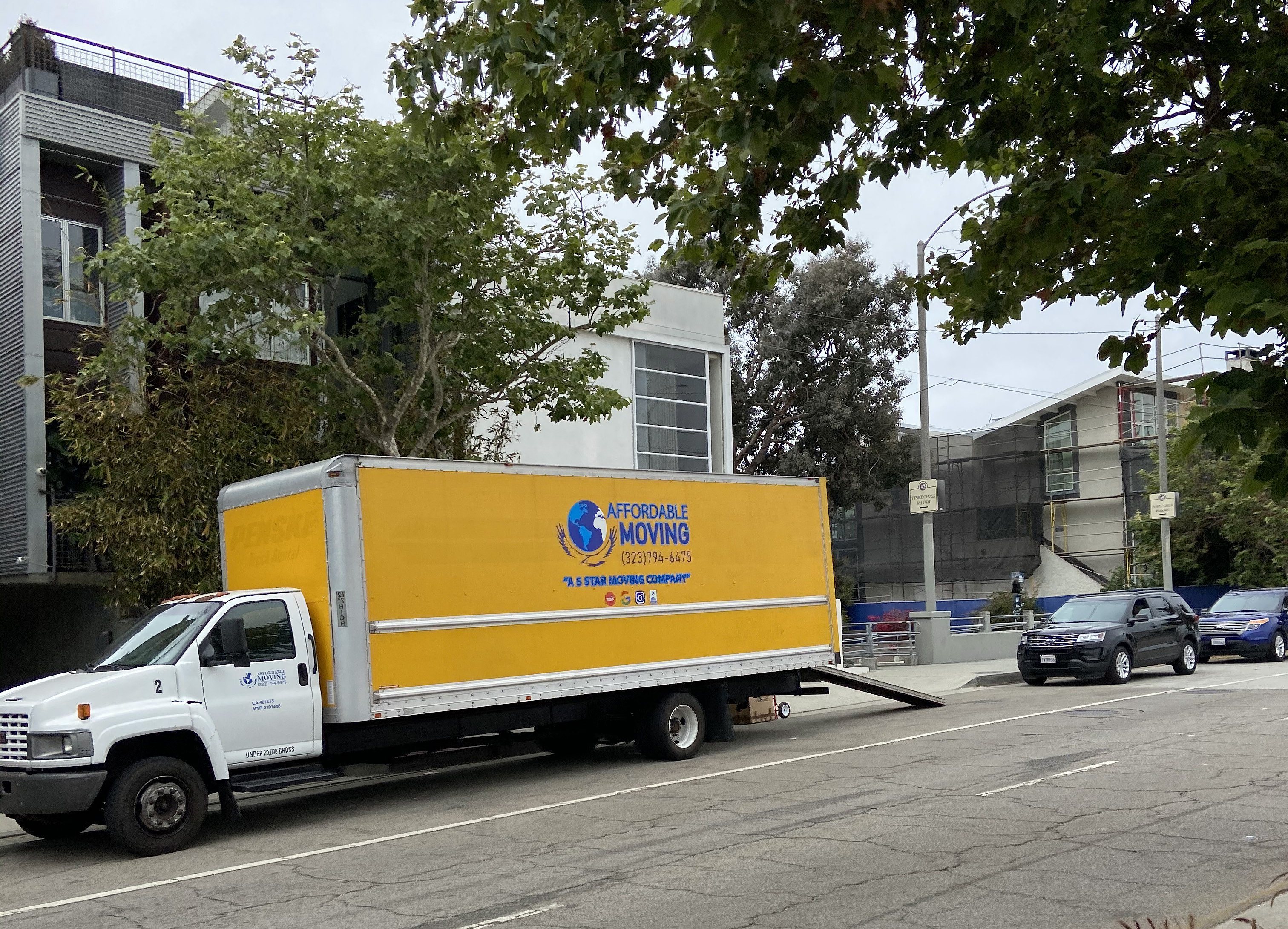 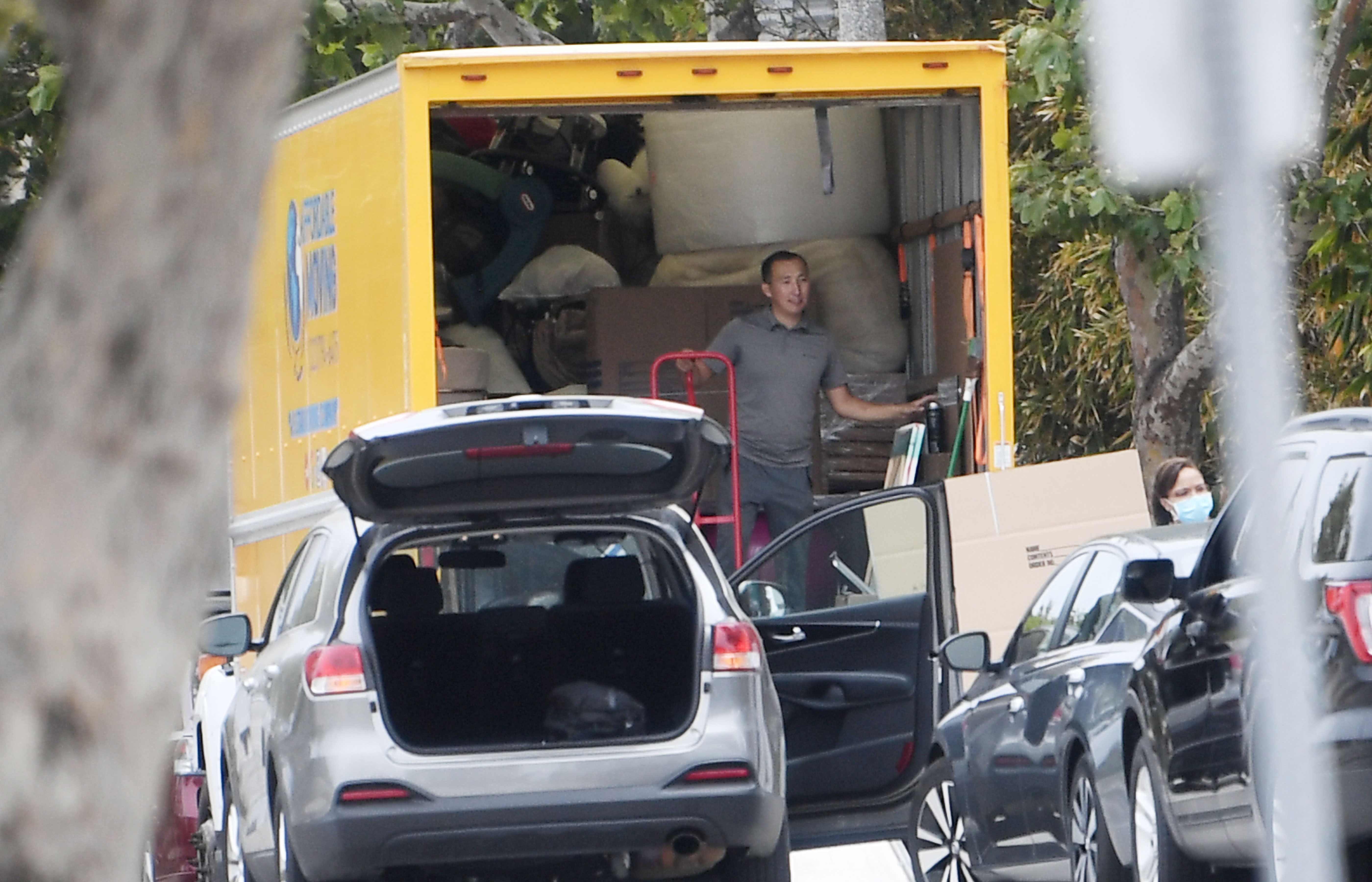 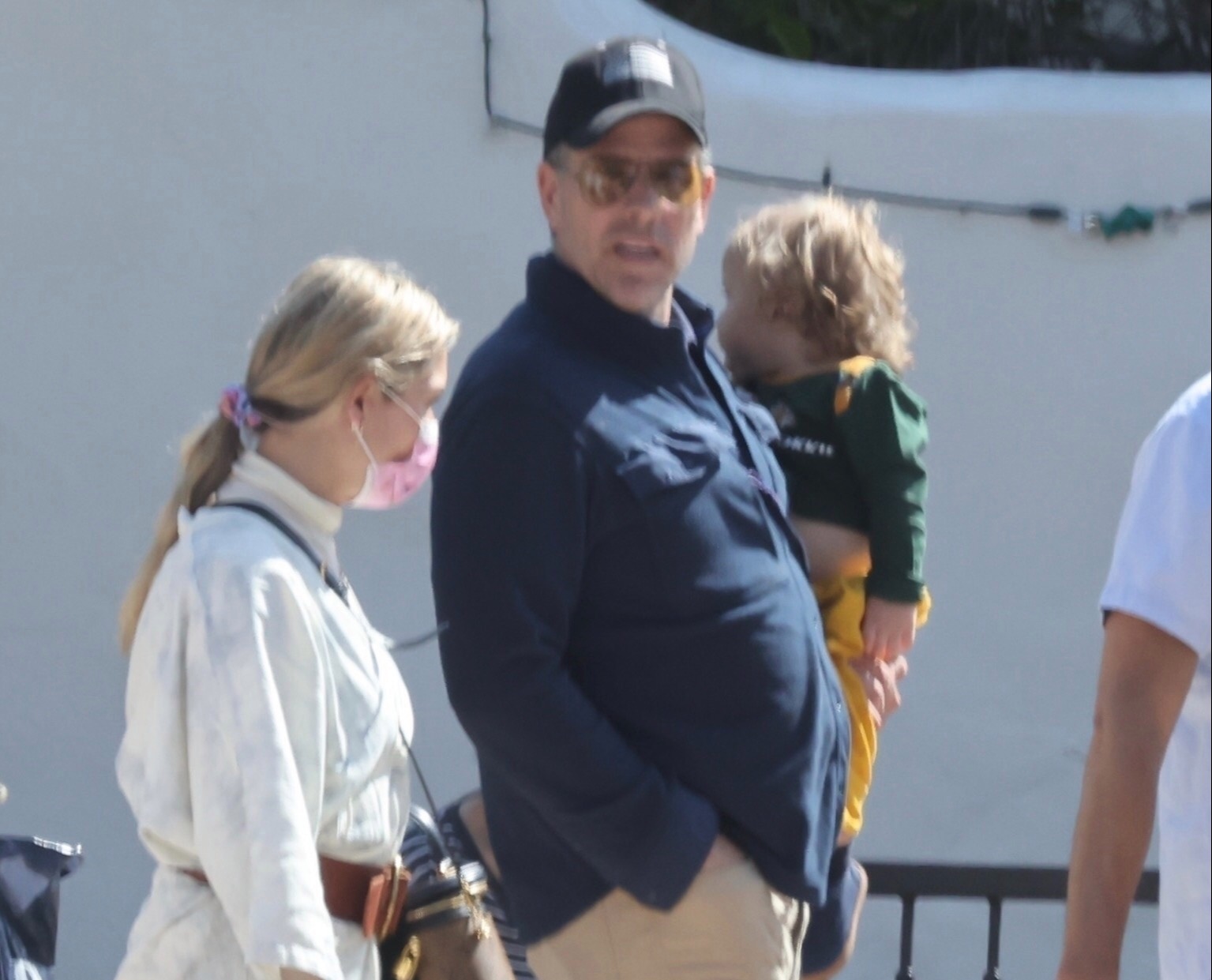 President Joe Biden’s son, 51, was forking out $25,000 a month for the pad just one block from the beach, according to reports.

Hunter moved into the three-storey home with wife Melissa and their son Beau at the end of 2020.

But now photos show furniture being loaded into a moving truck right outside the father-of-five’s pad.

The family’s move comes after crime and homelessness soared in the area during the pandemic. 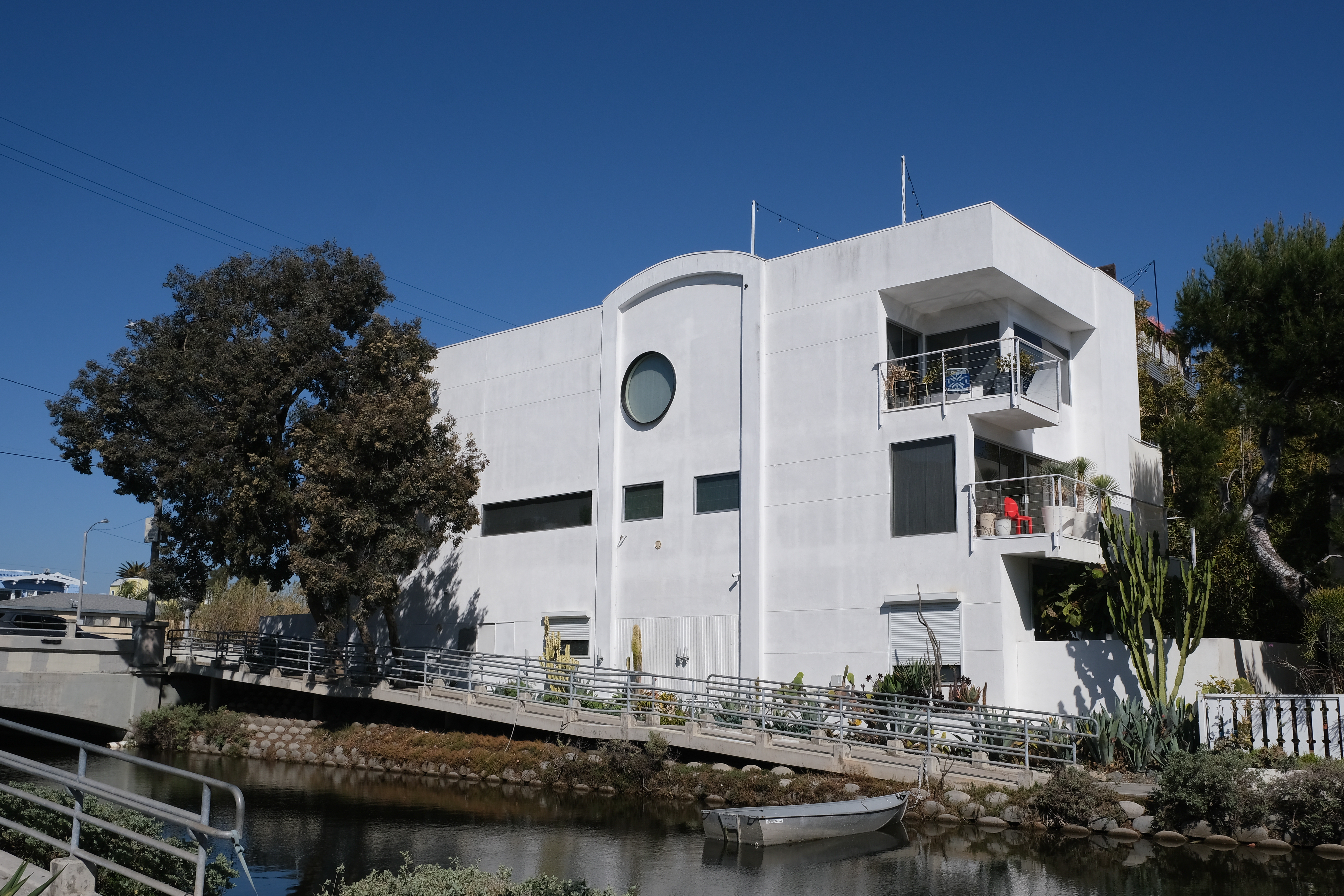 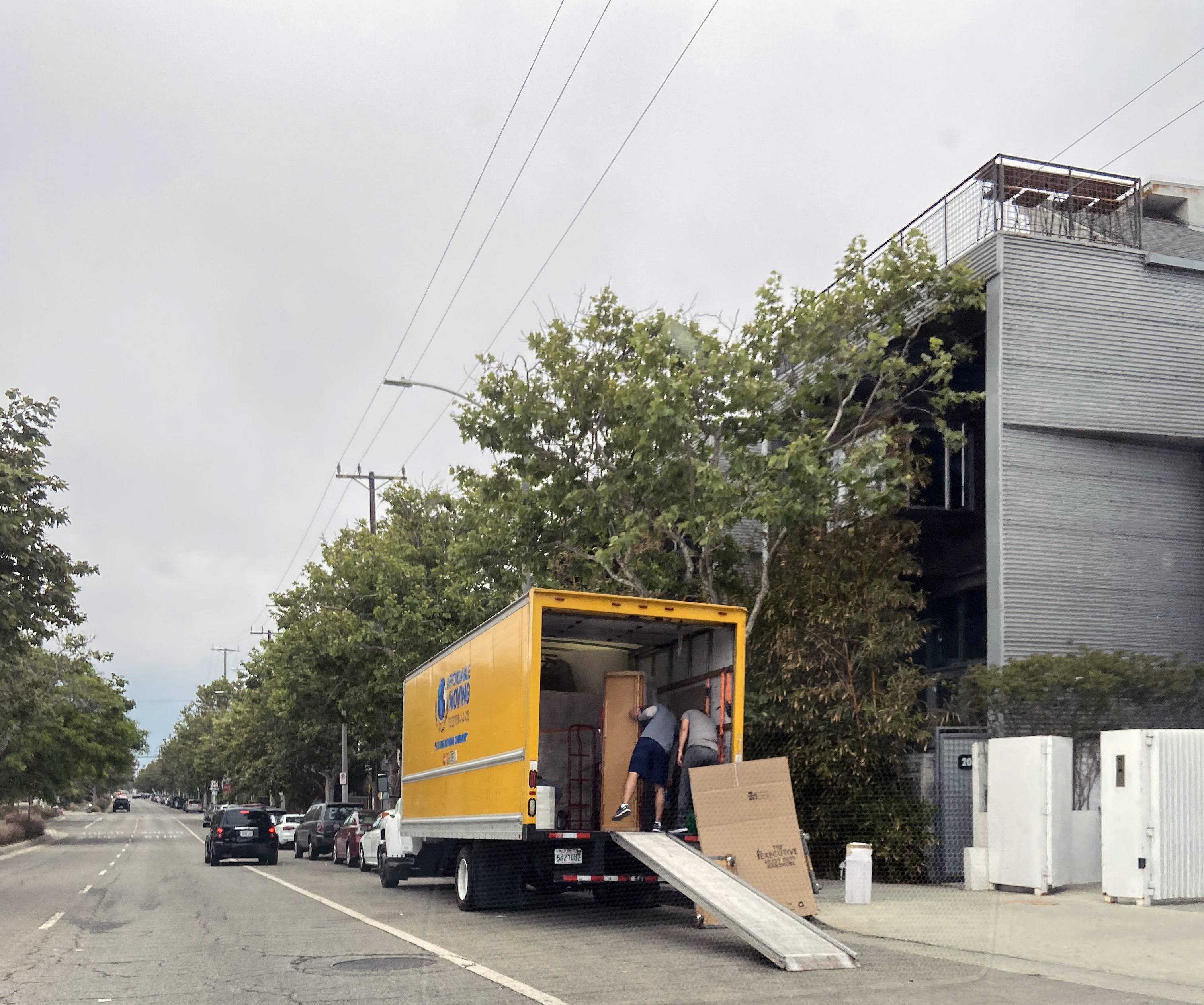 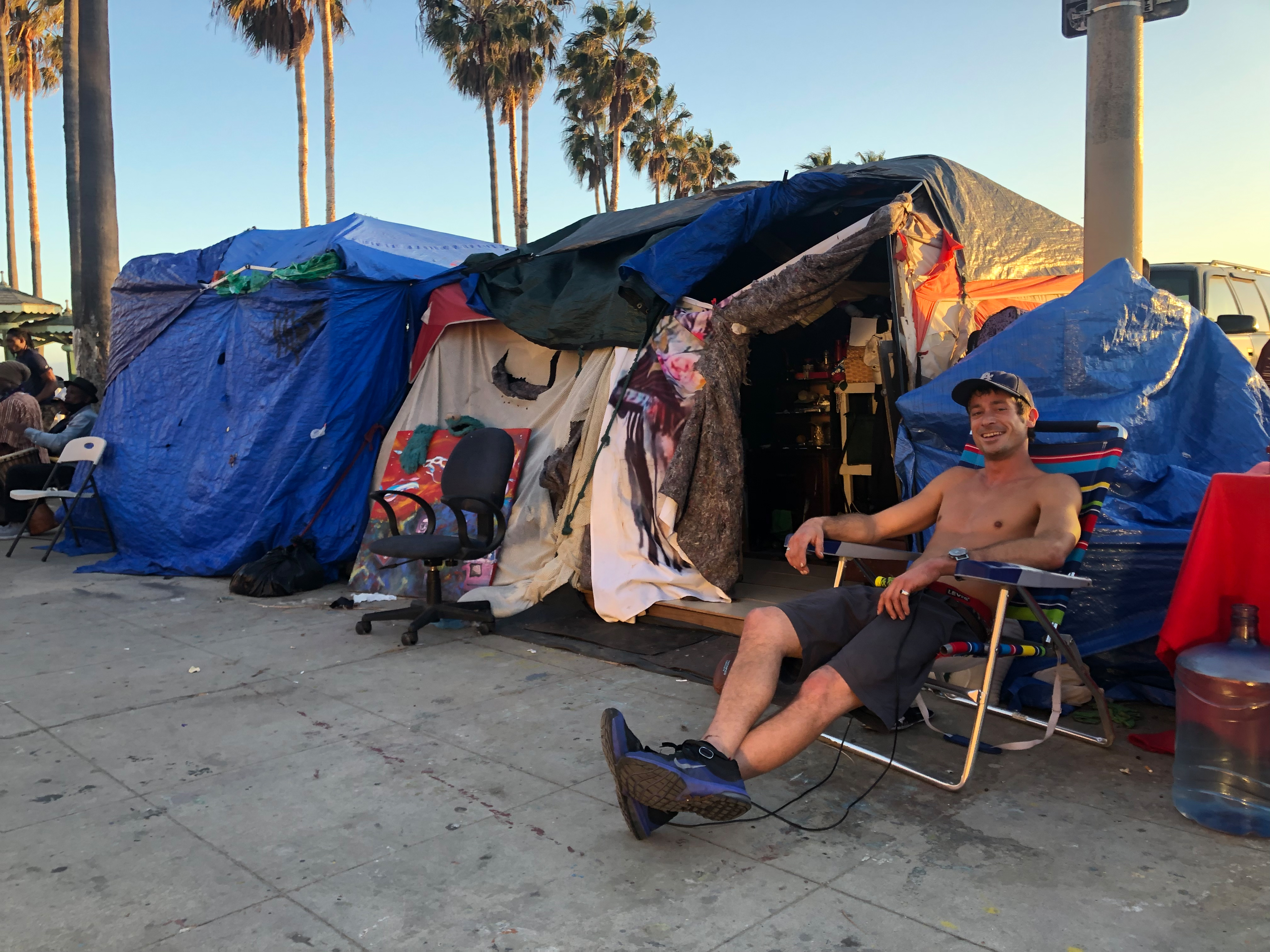 Homeless people have up sticks from downtown’s Skid Row and chosen Venice Beach as their new home.

Now tents line the famous beach’s boardwalk – and crime and drug use have sky rocketed.

And as a result property prices have dropped by between 10 and 30 percent.

On April 28 a homeless man was shot and injured.

And within the same week, a tent was deliberately set on fire.

Meanwhile one local woman has claimed she was last month chased by a man wielding a sword.

And as a result property prices have dropped by between 10 and 30 percent.

“It's too scary and just too violent.

“We have had numerous dog thefts and it's just heartbreaking and many of the animals in these encampments are not treated well.”