Steven Grainger, 32, allegedly battered Simone, 30, with the pan four times causing serious injury before strangling her just months after they moved into their first home. 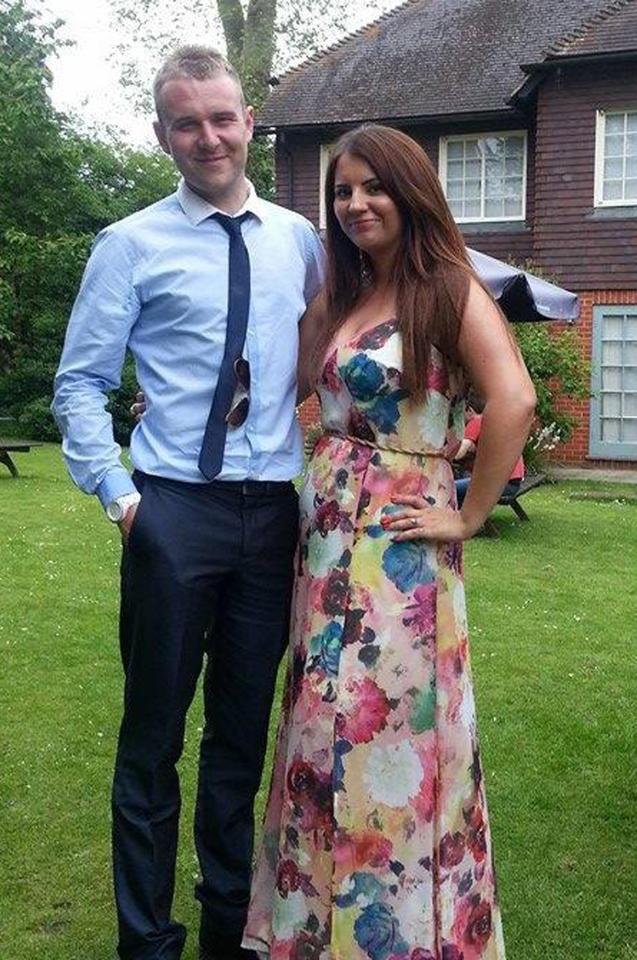 He is then said to have wrapped his wife's body in a blanket and placed her in the conservatory before texting prostitutes and drug dealers.

Jurors were told the couple had frequently argued, with Simone telling pals she felt her life was mirroring hit BBC1 show Doctor Foster about a GP's tumultuous marriage.

Reading Crown Court heard the couple had sex hours before the alleged attack on November 4 last year after friends left the house and their children went to bed.

Grainger, who admits killing Simone but denies murder, claims he was acting in self defence after his wife came at him with a pair of scissors. 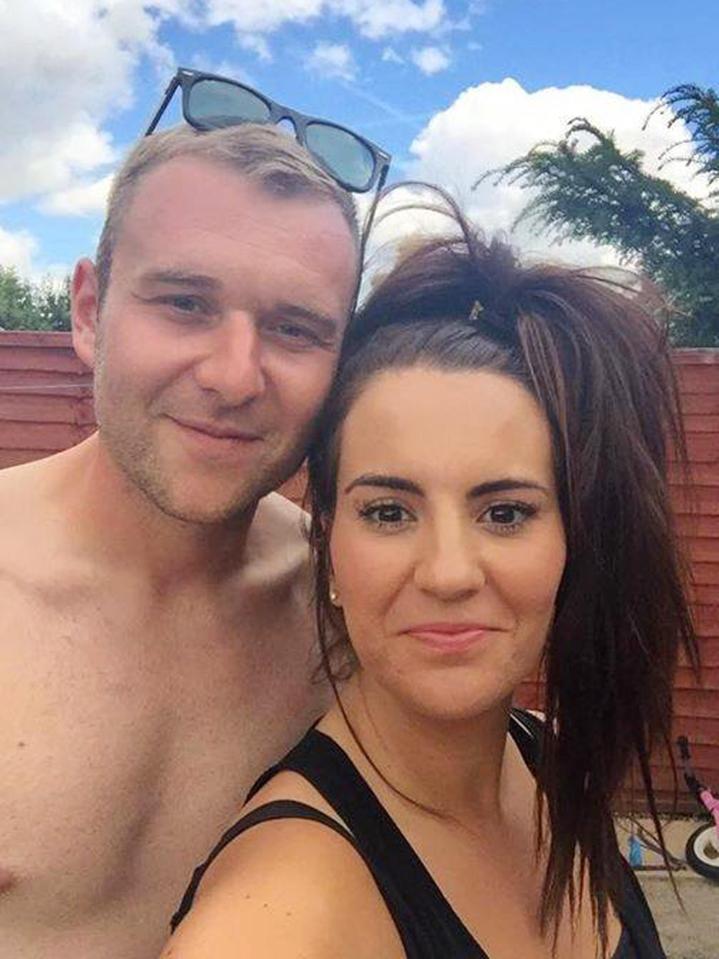 Prosecutor Francis Fitzgibbon QC said: "Simone told her two friends … that her and Mr Grainger had sex the night before.

"She said it was a bit like something from an episode of Doctor Foster. Despite Mrs Grainger’s anger and frustration they maintained a degree of intimacy."

The couple had been together since they were teenagers but had only just moved in together in Reading, Berks, with their ten-year-old daughter and son, seven.

The alleged killer had sent a message to his wife on the morning of November 3 which said: "I think if we argue again we will sort it out in the bedroom like last night. xxxx"

On the night of Simone's death, Grainger told cops he slept with his wife, who later came downstairs where he was watching TV branding him a "f***ing weirdo".

He added: "I was still lying down on the sofa. She tried to hit me but I moved out of the way and grabbed her hands.

"She went to the kitchen and came back with scissors and made stabbing motions at me. She told me, 'why don’t you kill yourself!'

"I grabbed her in a choke hold. I wasn’t trying to hurt her. I held her for about 30 seconds, then she started to feel heavy. I let her go. 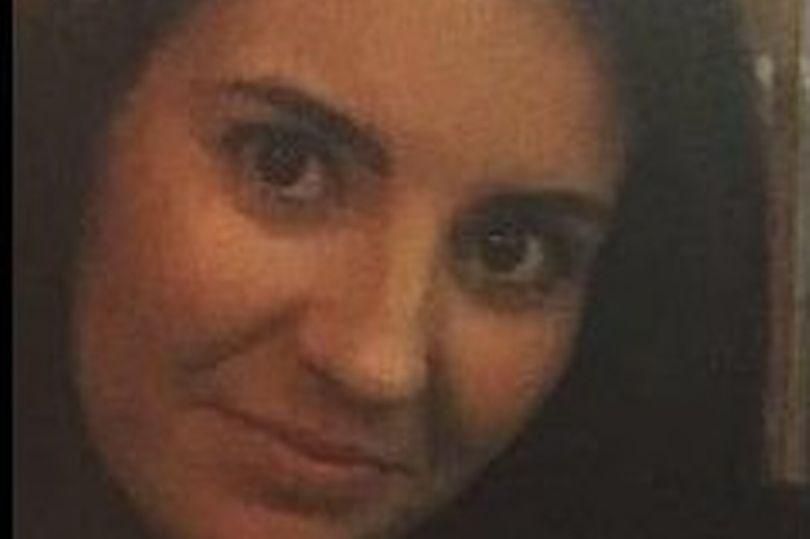 "I went upstairs to bed, then came down at about 5.30am to go to work and found her, feeling cold. I wrapped her in the blanket that was over her."

Simone's body was discovered the next day by her cousin Karima Dernawi, who had let herself into the home.

When cops arrived, they discovered a bloodied saucepan with Grainger telling them: "I know why you are here".

Jurors were told Simone had rowed with her husband the month before her death following a family trip to Centre Parcs. 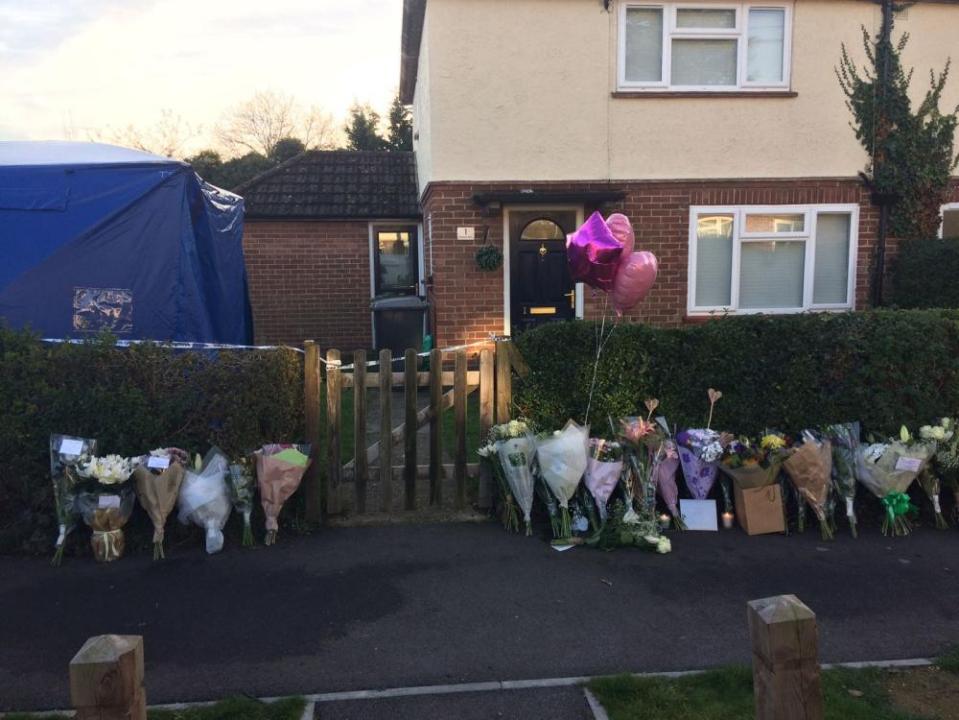 Texts read to the court included the mum calling her husband "f****d in the head", with voicemails also heard where she repeatedly called him a "weirdo", and threatened to "run down the M4 and stab him in the face."

Mr FitzGibbon said: "In the early hours of Saturday November 4 last year the defendant killed his wife at their home.

"He hit her on the head more than once with a hard object, causing serious injury and he then went on to strangle her.

"Simone died of head injuries and due to being strangled. The defendant admits that he killed her but we say he murdered her and intended to or, at the very least, intended to cause her serious bodily harm.

"It was unlawful, he had no lawful excuse and no legal defence. That makes it murder. It is on us to prove that this is the case.” 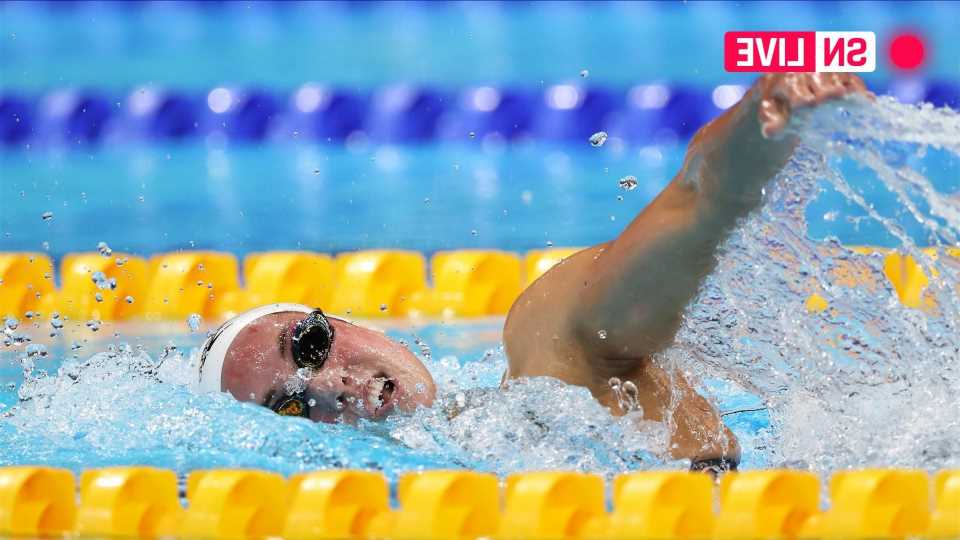