Husband of murdered teacher Ann Maguire slams authorities saying her student killer, 15, was 'treated better than we were' The 61-year-old Spanish teacher was brutally knifed to death by twisted teen Will Cornick in front of horrified pupils at Corpus Christi school in Leeds. 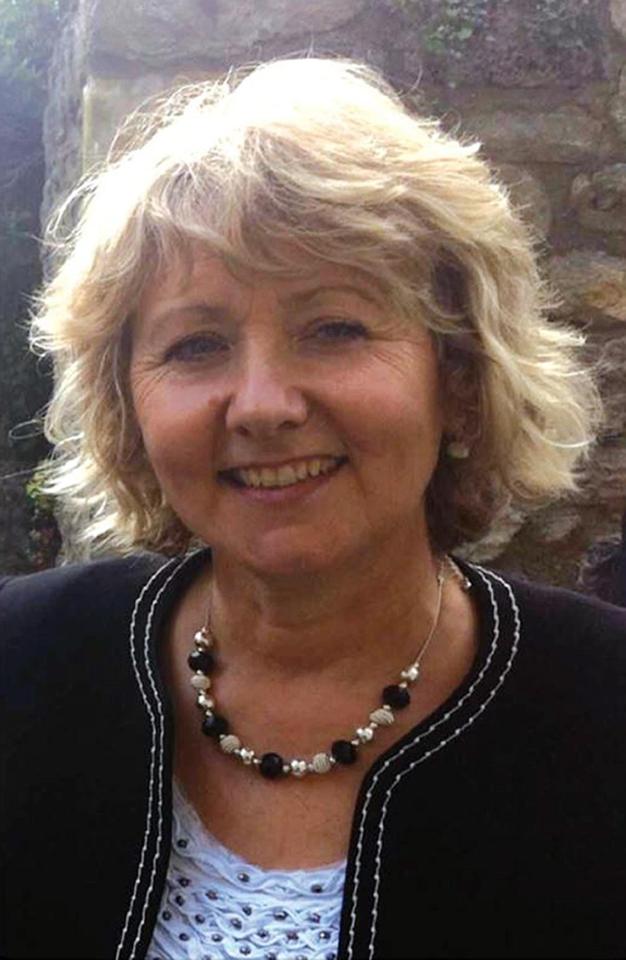 Speaking for the first time, Don Maguire has revealed how his grieving family are yet to receive a full explanation of the tragedy that unfolded in his wife's classroom exactly four years ago today.

Don, 66, told the Daily Mail: "You live your life thinking that when something terrible happens, that at these times officialdom — even though we know it’s flawed — will do its duty.

"Yet it seems there is now an aversion to any kind of responsibility or accountability."

He recalled the day he received a message, in April 2014, from the then headmaster Steve Mort, saying there had been an "incident" at the school and Ann was in hospital. 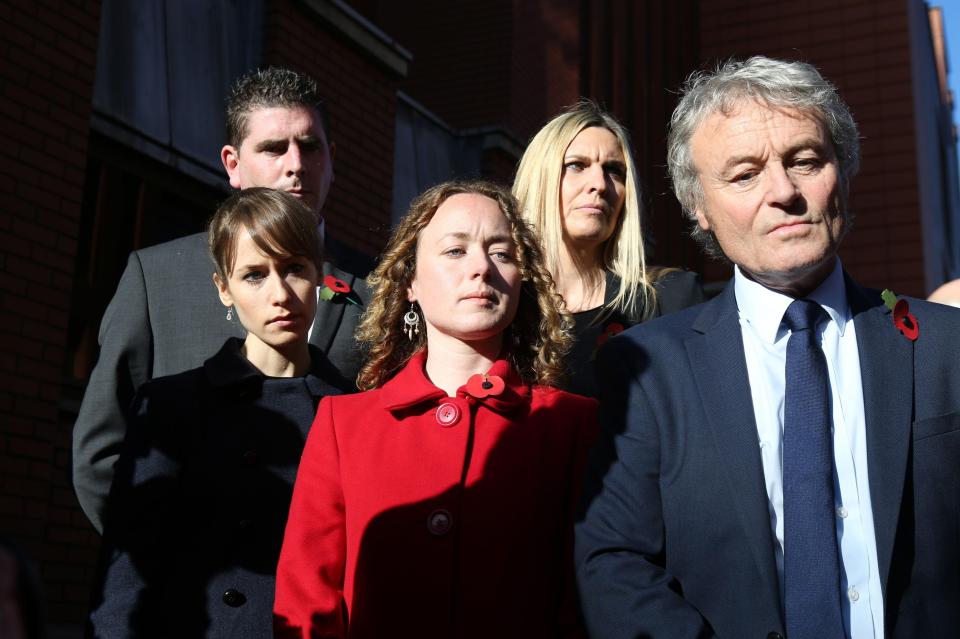 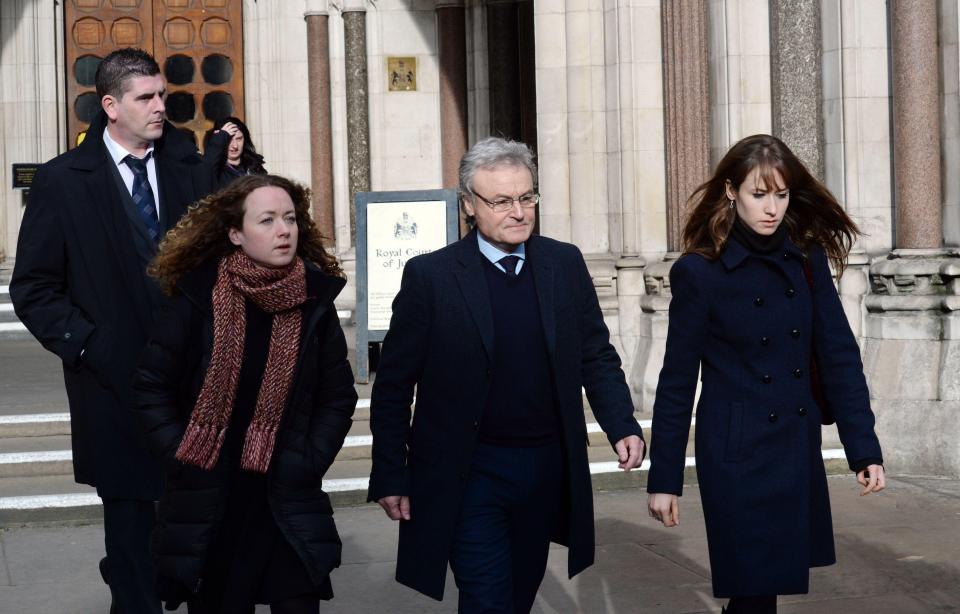 Don said it was only at the end of the conversation that he learned a knife was involved, but thought she had probably just cut her arm.

He only realised the situation was more serious after arriving at the hospital to see a policeman and after entering the emergency room found Ann "surrounded by people" and "blood everywhere."

At this point, Don said he was still unaware of any of the details and only learned that his loving wife had been stabbed by a pupil through a "drip feed" of information.

Ann had been leaning over a pupil's desk when 6ft 2in Cornick calmly got up and stabbed her seven times in the back, then returned to his seat "like nothing had happened". 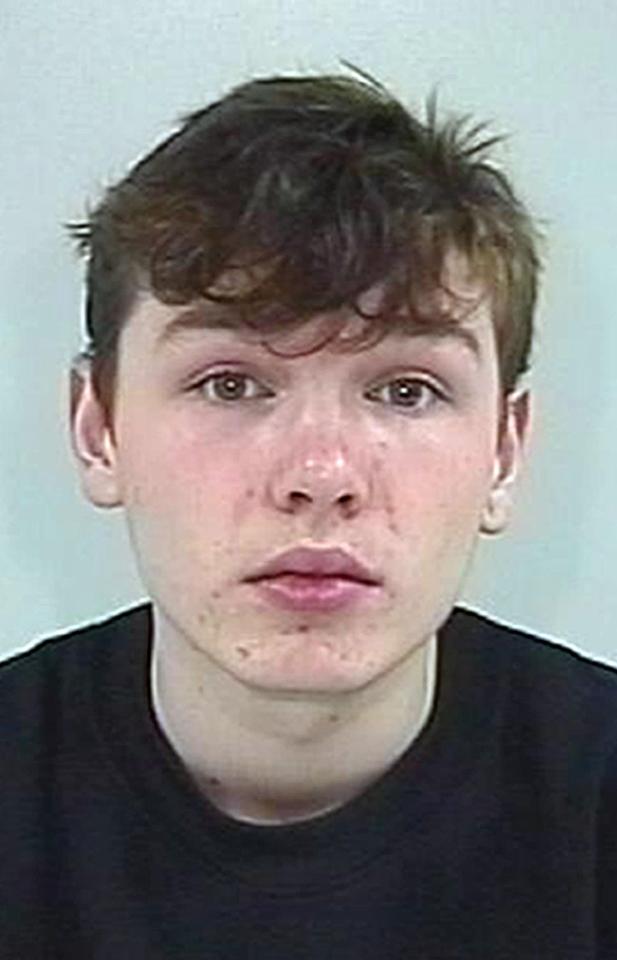 Don said there was a "total shutdown in communication", adding that there was no contact from the head of education at Leeds City Council, or the council’s head of children’s services.

His nephew Andrew, who was raised by Don and Ann after his mum died 30 years ago, added: "Naively, we thought: 'She’s a teacher of 40 years, she has a union rep, a school, a church, an education authority, a government behind her.' So we thought we’d be looked after.

"But in the end, we almost felt like the wrong family. The impression was that there was more attention and care going to the killer’s family."

The family felt like Cornick wasn't being treated as a cold-hearted killer, but someone who needed help and protection. 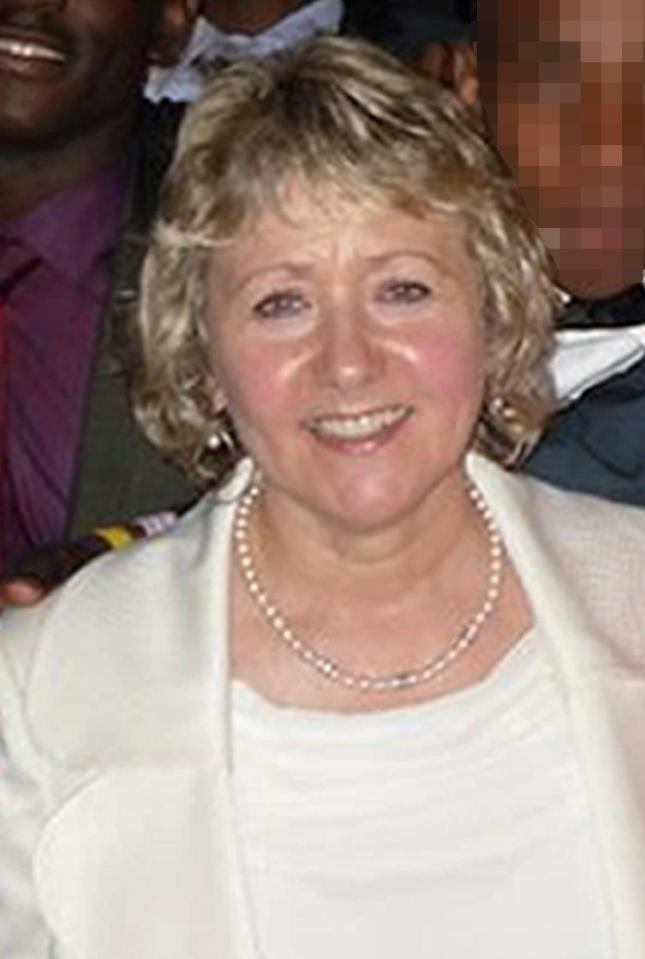 Their only consolation was that they might learn his motives at the trial, but in October 2014 he pleaded guilty, resulting in a one-day sentencing hearing – leaving the family with unanswered questions.

The Maguires were then told Leeds City Council would not conduct a Serious Case Review into Ann's death because it "didn't fulfil the criteria".

Instead, it took a Learning Lessons Review which stretched out over two years and concluded that the tragedy could not have been avoided.

No pupils were interviewed due to the "significant trauma and emotional impact on those involved," but when it came to speaking with the family, their interview took place in a bar in central Leeds. 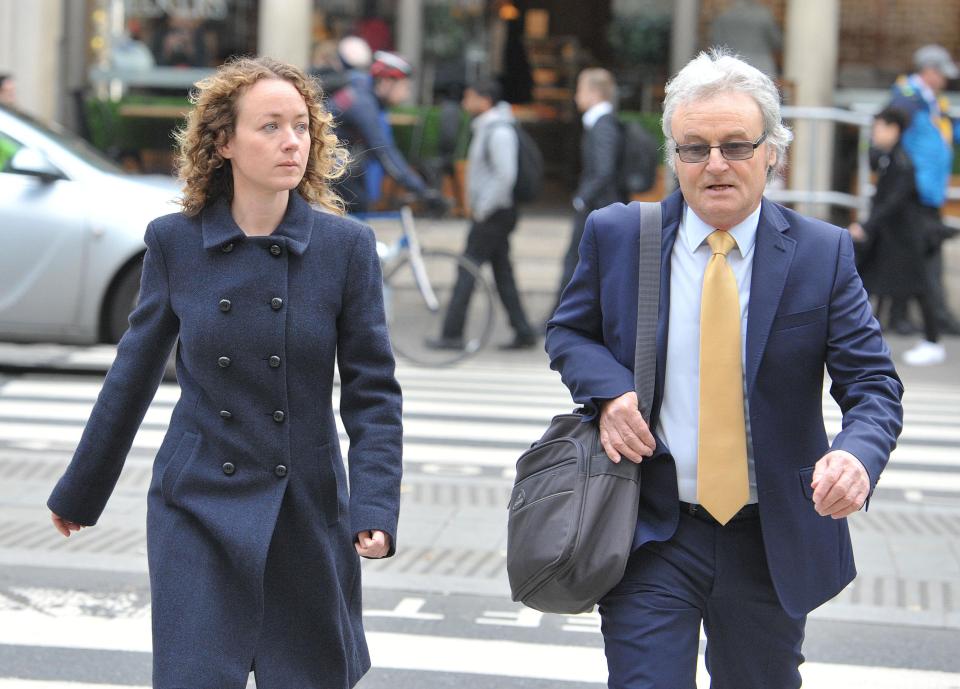 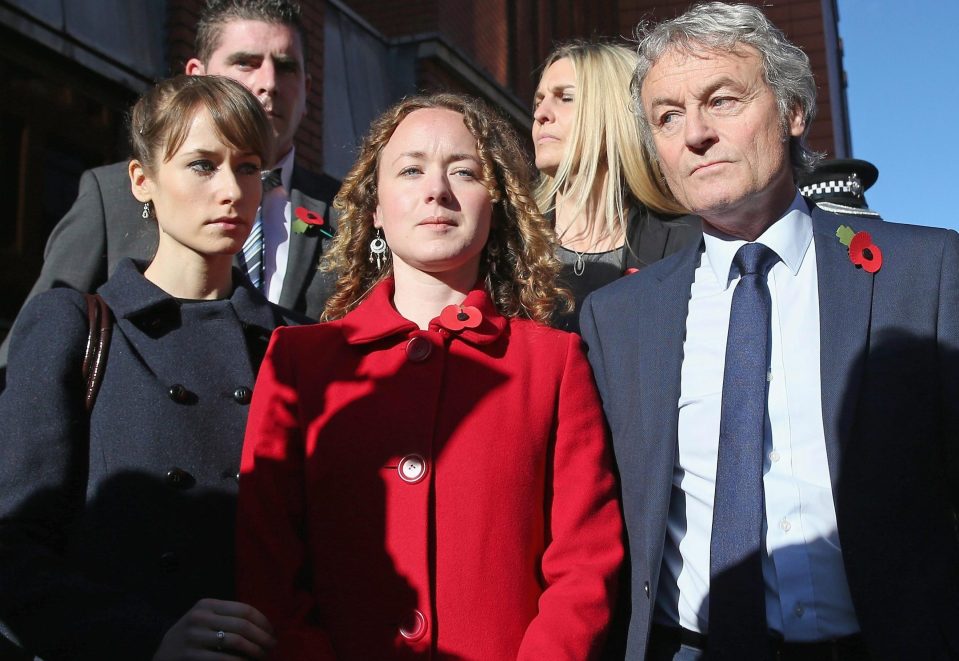 They described the 90-minute meeting with an independent adjudicator, accompanied by two legal representatives, as "atrocious" and added that no notes or recordings were taken.

The Maguire family began campaigning for every piece of evidence to be heard at the inquest, which eventually took place last November, but say that the coroner removed "nearly 90%".

But the jury did acknowledge that there had been missed opportunities to save Ann.

Mark Peel, independent chair of the Leeds Safeguarding Children Partnership, described Ann's death as an "absolute tragedy," adding: "We took our responsibilities very seriously to ensure that the Learning Lessons Review we instructed was independent, thorough and robust.

"It resulted in a number of important learning points, many of which have already been incorporated into agencies’ policies and procedures."

A Leeds City Council spokesman said: ‘The past four years must have been, and continue to be, the most unimaginably traumatic time for the Maguire family.

"Throughout we’ve tried to do our best to support them and take account of their views and wishes, through regular contact and practical help where possible."