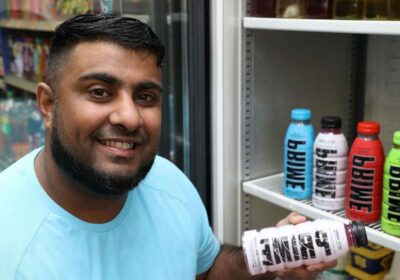 AN EAGER shopper has revealed she drove 40 MILES to buy sweets from viral off-licence Wakey Wines.

After being swayed by the social media hype, Lauren Abigail, 20, visited the shop in Marygate, Wakefield, this week. 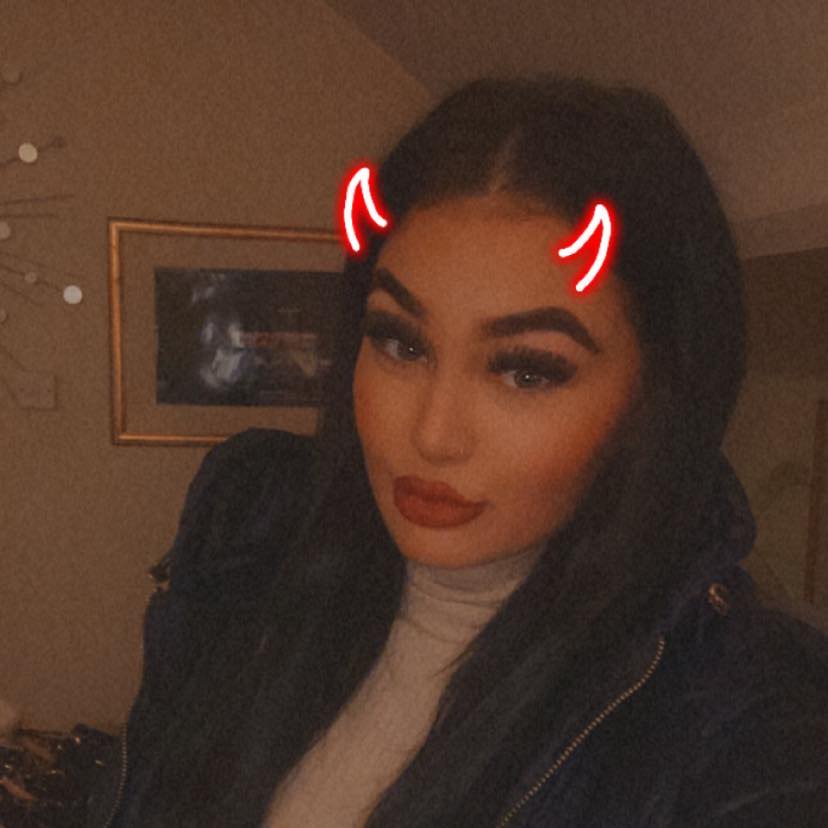 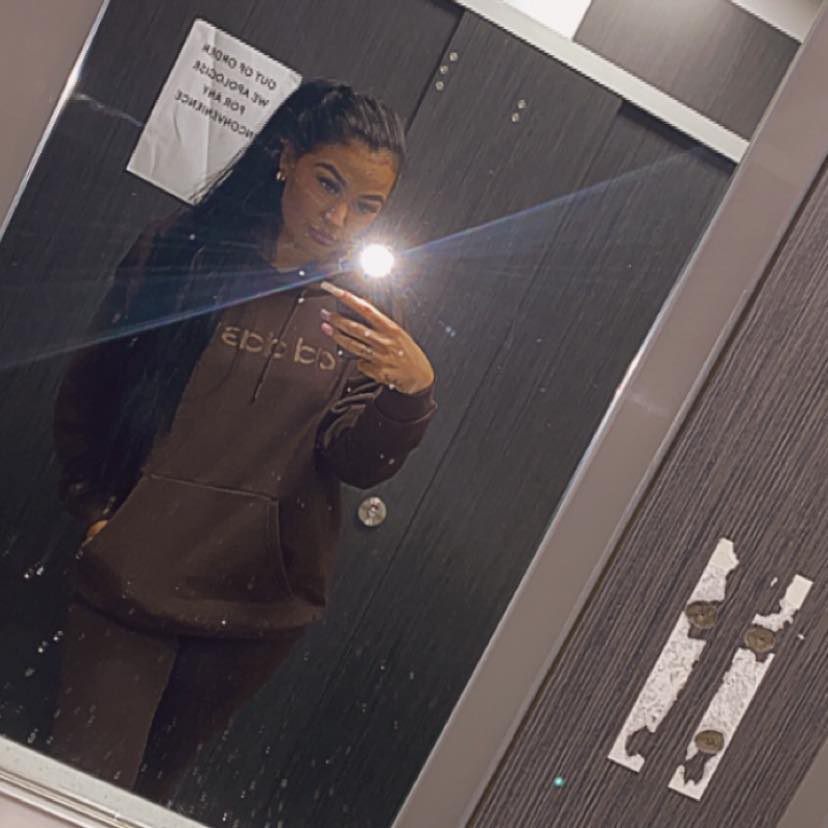 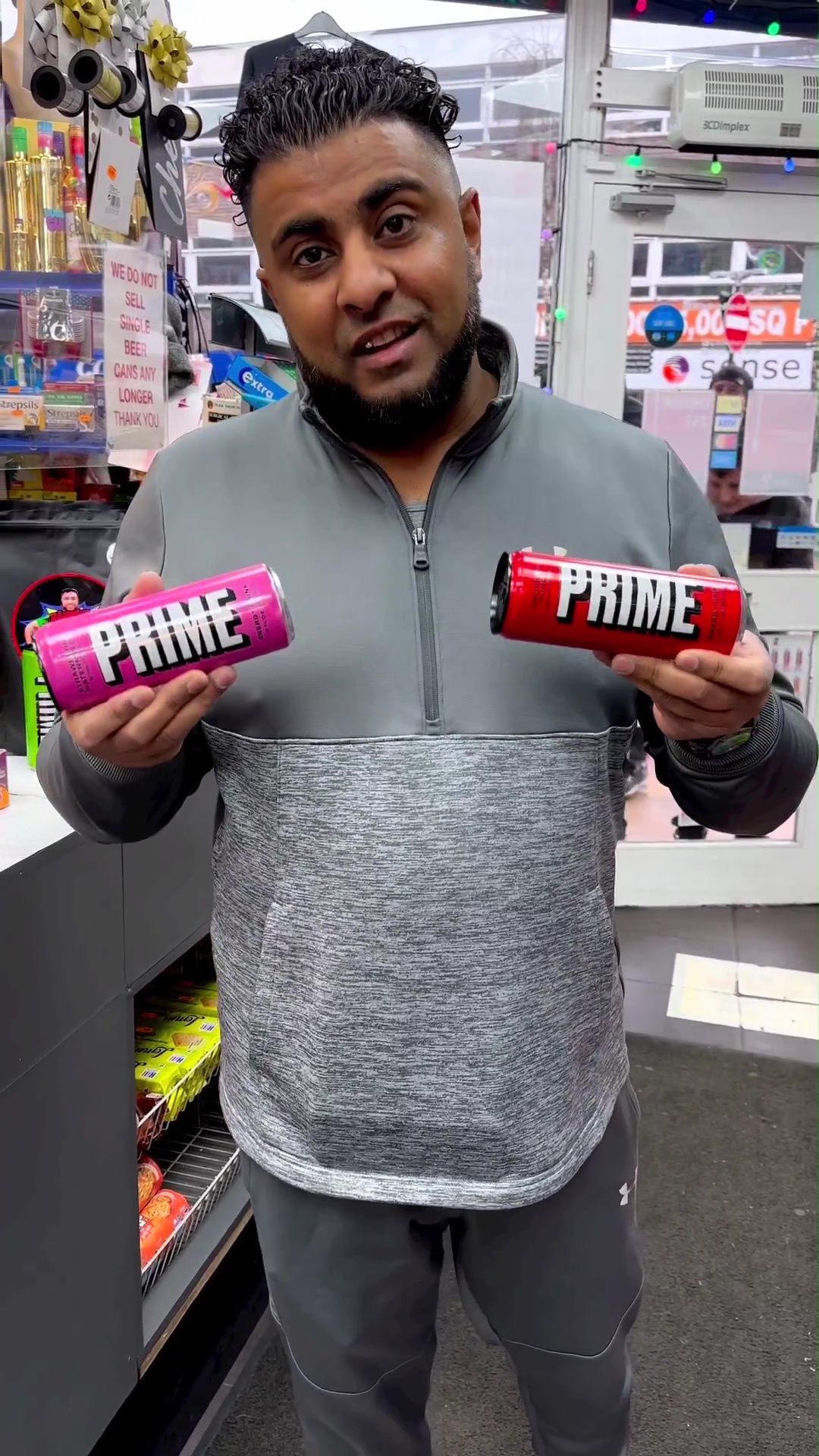 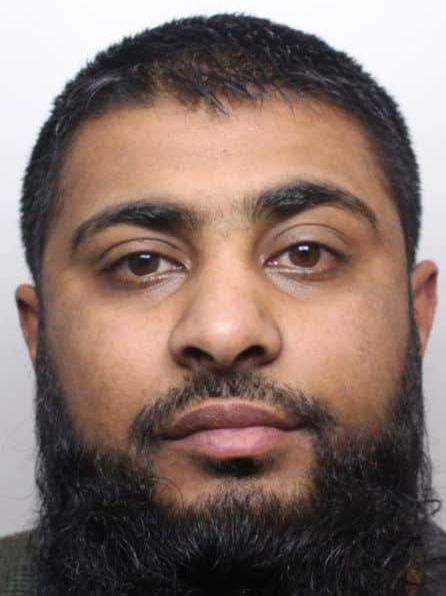 But the store was later banned from TikTok for flogging the drink at extortionate inflated prices.

Lauren, keen to sample the shop's ware's herself, told Yorkshire and Leeds Live: "If I'm honest, I went to visit the shop because I had seen it on social media.

"I knew it had blown up and I was unsure of what I thought about the shop and Mr Nazir, so I wanted to see it for myself."

She travelled over almost 40 miles to get her hands on another product sold at the shop – 'WFD Sweets'.

Lauren texted owner Mohammed Azar Nazir when she was on her way to the shop and the pair met outside the entrance.

She splashed out £20 for the custom-made sweets and also purchased a branded Wakey Wines t-shirt for £25.

Lauren added: "I was shocked as I did think before going that the pricing was false but the pricing talked about on social media is what it's really like."

Amazed by the shop, Lauren offered a defence of it's owner Nazir.

"People are taking their kids but the Prime drinks aren't for kids, so it's just silly for everyone to bring them. He isn't forcing people to buy the products, it is a trend.
"He is getting so much hate. In my opinion he’s a good businessman and I fully support him."

Nazir has since been revealed as a convicted drug dealer, and was sentenced to eight years in prison in 2015 for selling class A drugs, but only served half of his sentence.

He since turned his life around and set up shop in the West Yorkshire city.

Prime co-founder and internet sensation KSI slammed the tactics of Wakey Wines and other off-licence resellers.

He told Capital Breakfast with Roman Kemp: “I don’t like the resale.

I hate the reselling so like even when Asda tried to up their prices to £2.50, I was tweeting them like 'No, no, no. This is out of order. This isn’t Prime doing this. This is Asda'.

"And instantly they brought it back down to £2.”

Video of man jumping in leaves is ‘scariest’ doctor has seen