THE MAN whose personal battle with ALS supercharged the Ice Bucket Challenge died on Sunday. 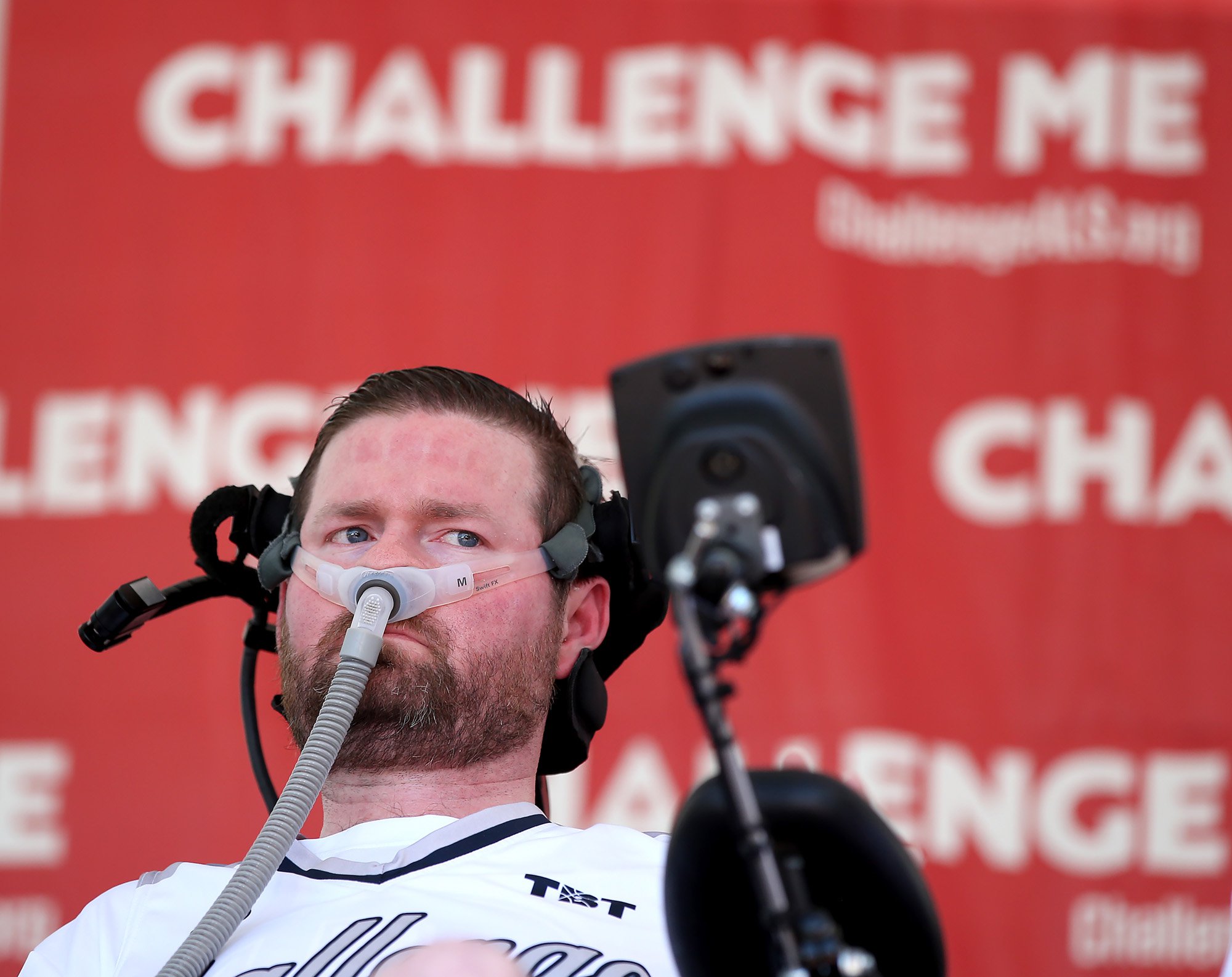 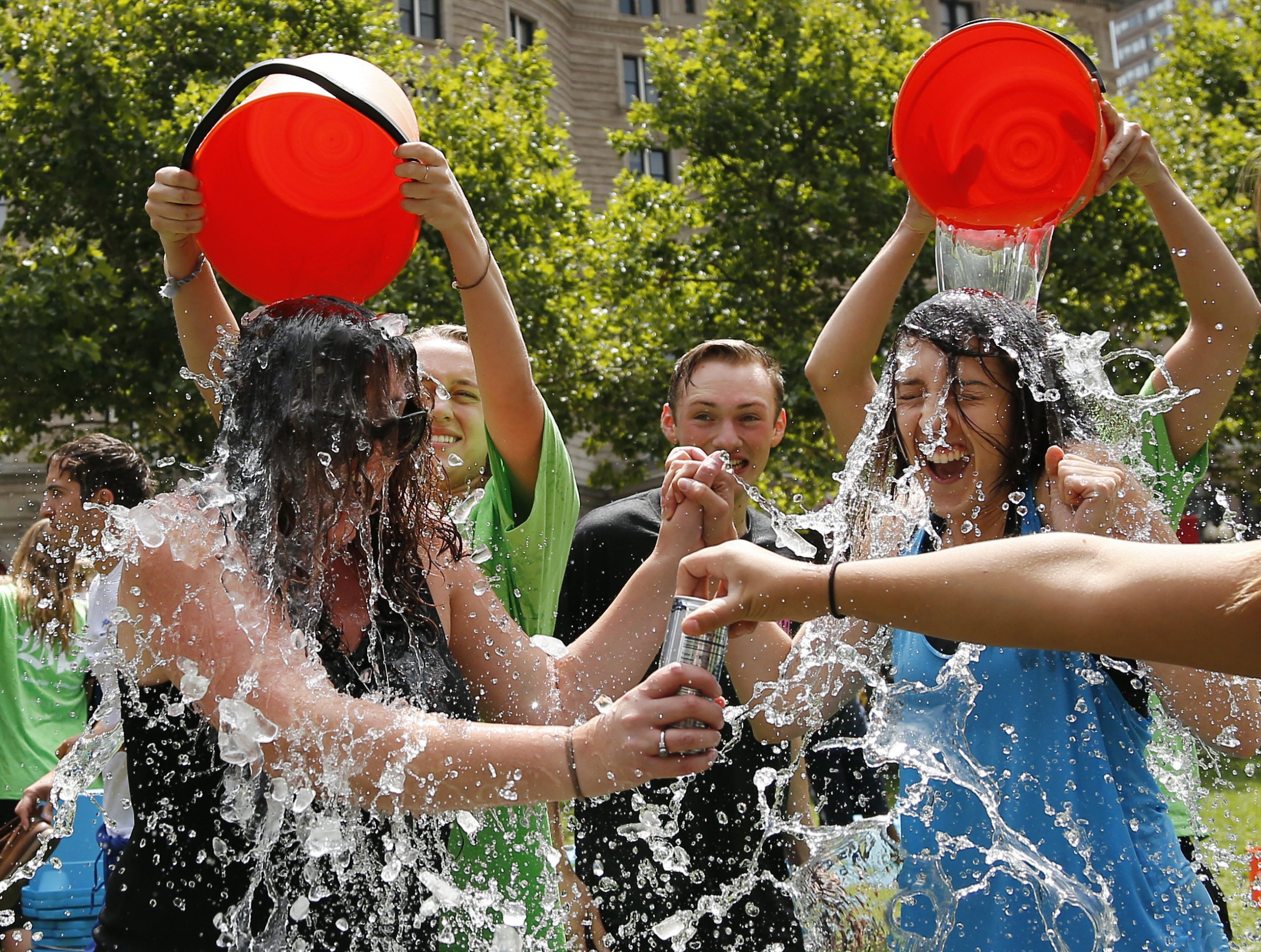 Quinn died after a seven-year battle with the illness, commonly known as Lou Gehrig’s Disease, his Facebook page Quinn for the Win announced.

"It is with great sadness that we must share the passing of Patrick early this morning. He was a blessing to us all in so many ways," the post reads.

"We will always remember him for his inspiration and courage in his tireless fight against ALS."

The ALS Association posted a touching tribute to Quinn in a news release on its own Facebook page.

"The Ice Bucket challenge dramatically accelerated the fight against ALS, leading to new research discoveries, expansion of care for people with ALS, and greater investment by the government in ALS research," the news release reads.

The organization continued: "Pat continued to raise awareness and funds for the fight against ALS and our thoughts are with the Quinn family and all of his friends and supporters."