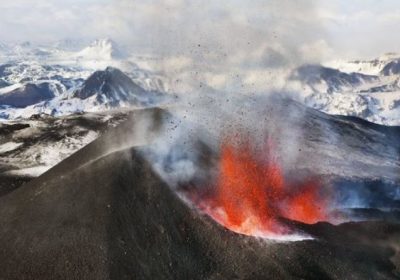 Iceland officials have been preparing for a volcanic eruption due to a potential threat on the peninsula. The nation is on alert due to the danger being close to the capital city Reykjavik. This marks the first threat to the city in over 800 years as over 20,000 earthquakes have been detected in the past few weeks.

Heavy earthquake activity can often act as a pre-warning for volcanic eruptions according to volcanologists.

Euronews reported: “Iceland is on high alert for a possible volcanic eruption.

“This is for a volcano on the peninsula, near the capital Reykjavik.

“More than 20,000 earthquakes have occurred in the past weeks in an area that hasn’t seen volcanic activity for the past 800 years.” 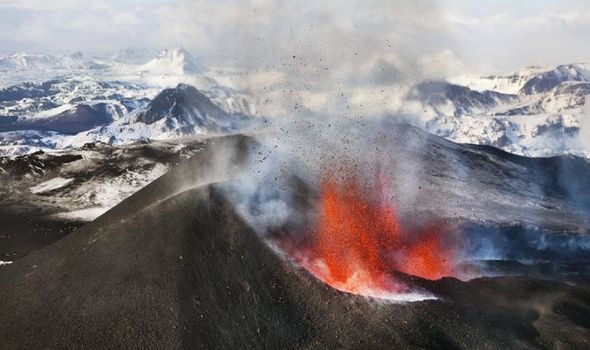 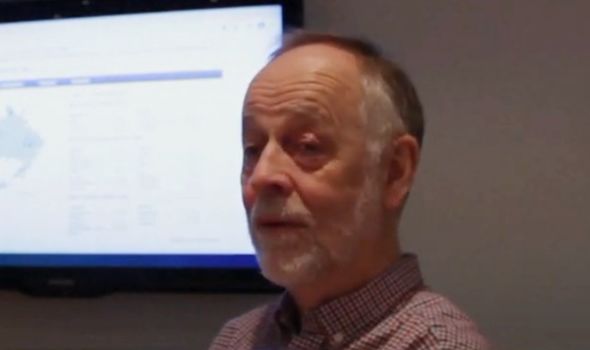 However, he did instruct caution due to its proximity to the capital city.

He said: “Big earthquake sequences are not unheard of.

“But this is the first time that we see it in the neighbourhood of the capital of Iceland. 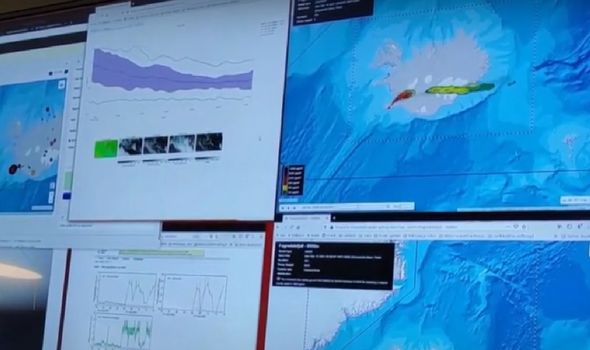 NASA: View of Sarychev volcano eruption from ISS in 2009

“It is a new experience for a lot of people now to feel earthquakes every day.”

The Euronews reporter added that precautions were being taken to minimise damage by any eruptions.

The reporter said: “Plans are afoot to ensure that heavy machinery can be drafted in to make ditches and earth walls.

“This is to change the course of the molten lava should a volcanic eruption occur.” 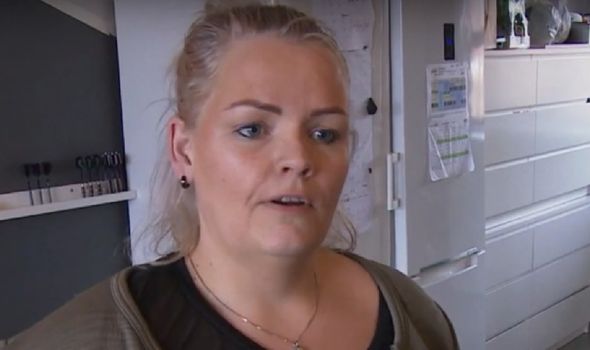 So far the earthquakes have not caused significant damage and act as more of a nuisance to residents.

Leader of Grindavik council, Sigurdur Oli Thorleifsson, has returned home after leaving the area in order to get some much-needed sleep.

He said: “We were outside, unloading the car and the earth shook outside and when I came in with the luggage, the kitchen island was on its side.

“Various things had also come out of cupboards.”

If there is an eruption, experts believe it is more likely to come out as lava as opposed to massive plumes of ash like the eruption in 2010.