Indianapolis teen charged with murder in fatal shootings of family 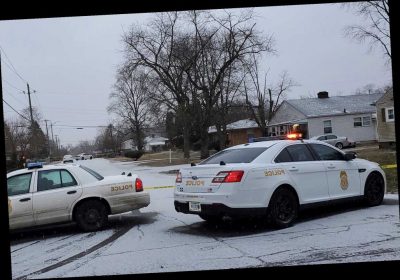 The Indianapolis teen accused of gunning down five family members, including a pregnant woman, has been hit with murder charges.

Childs was also charged with attempted murder and carrying a handgun without a license.

The baby had been due to be born in one week, Marion County Prosecutor Ryan Mears said at a news conference Thursday.

A younger brother was critically wounded in the shooting. 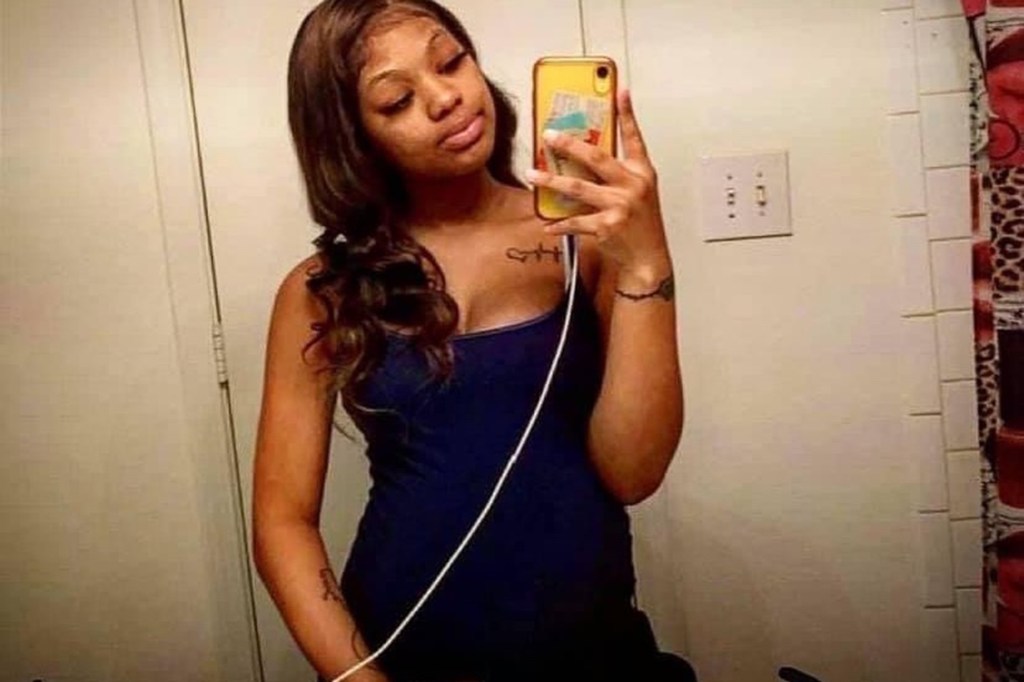 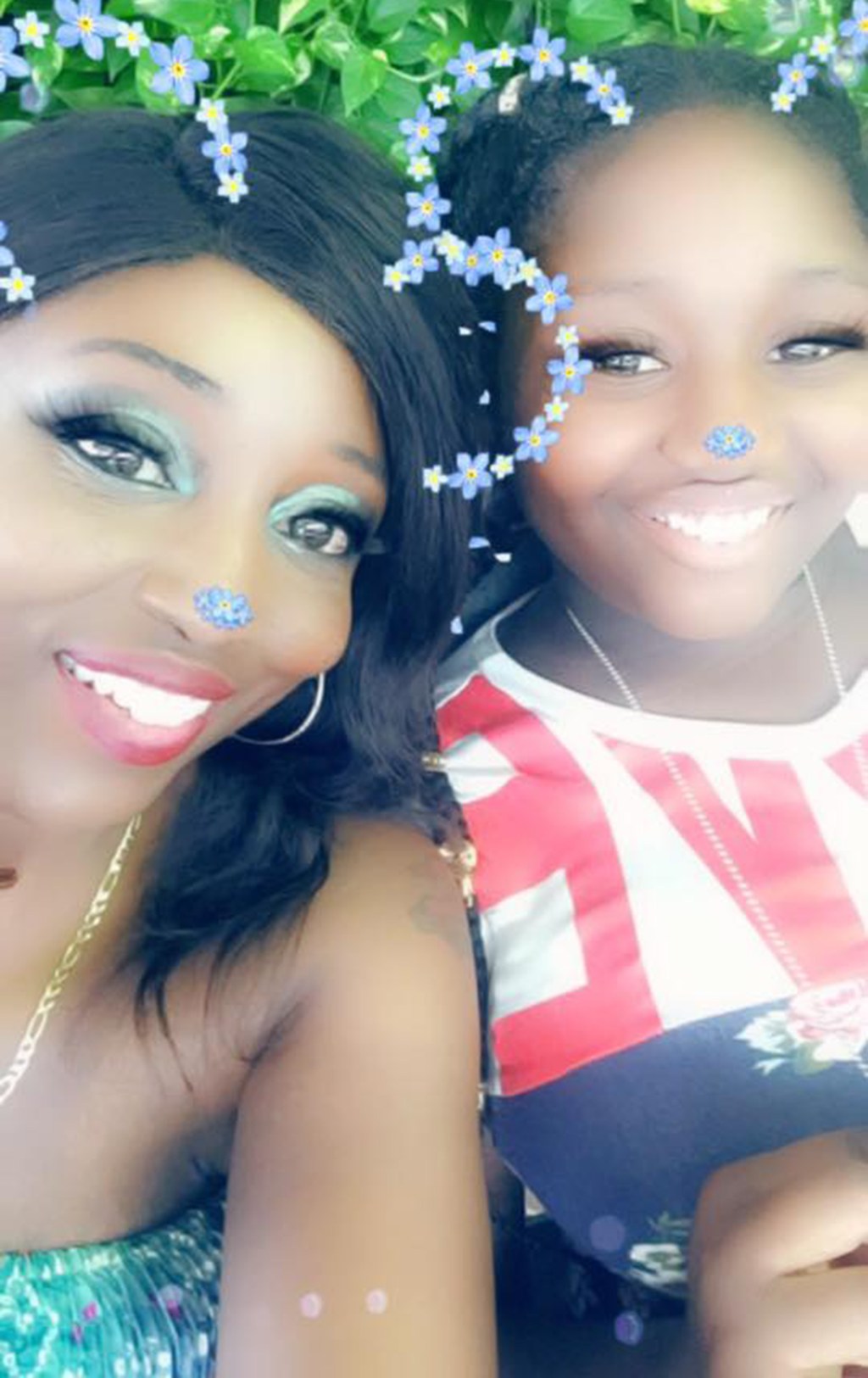